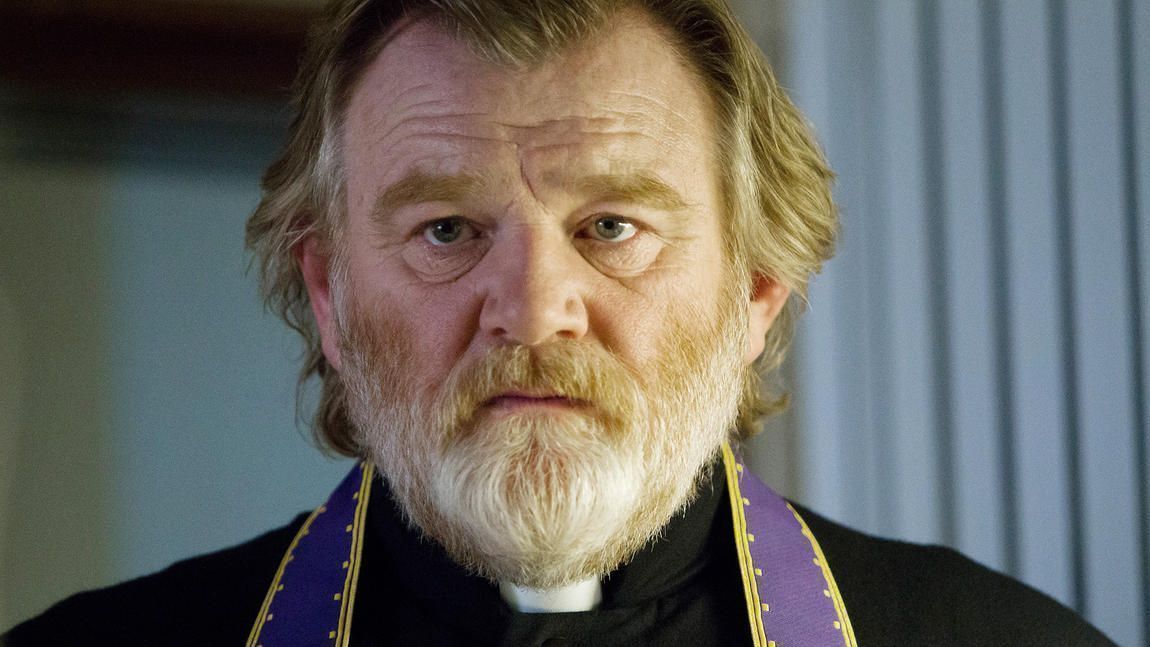 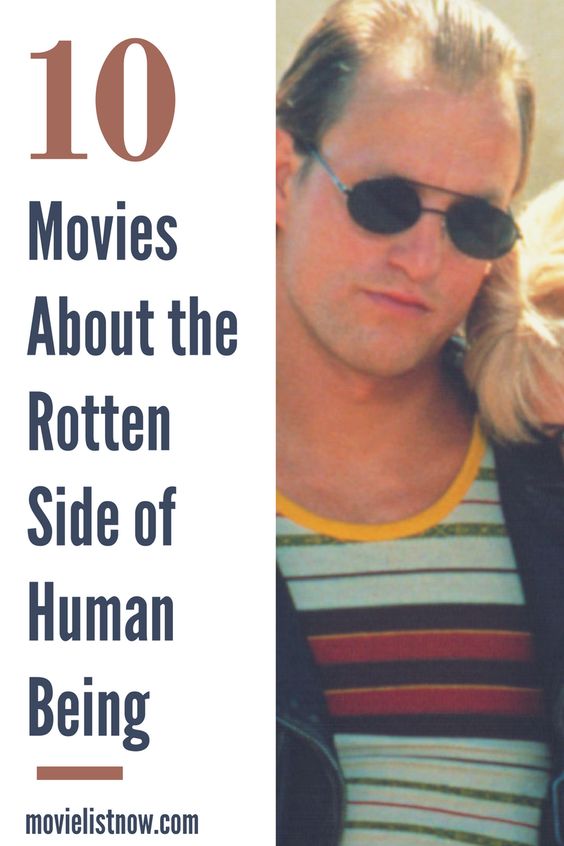 What causes the exacerbated behaviors of the human being in the places to which it is inserted? In this Top 10, we list ten films that make a greater study of human wickedness and its self-destructive incoherence against the nature around it. No movie on the list has the presumption to show the causes of erratic behavior, but rather to raise even more questions about our essence. 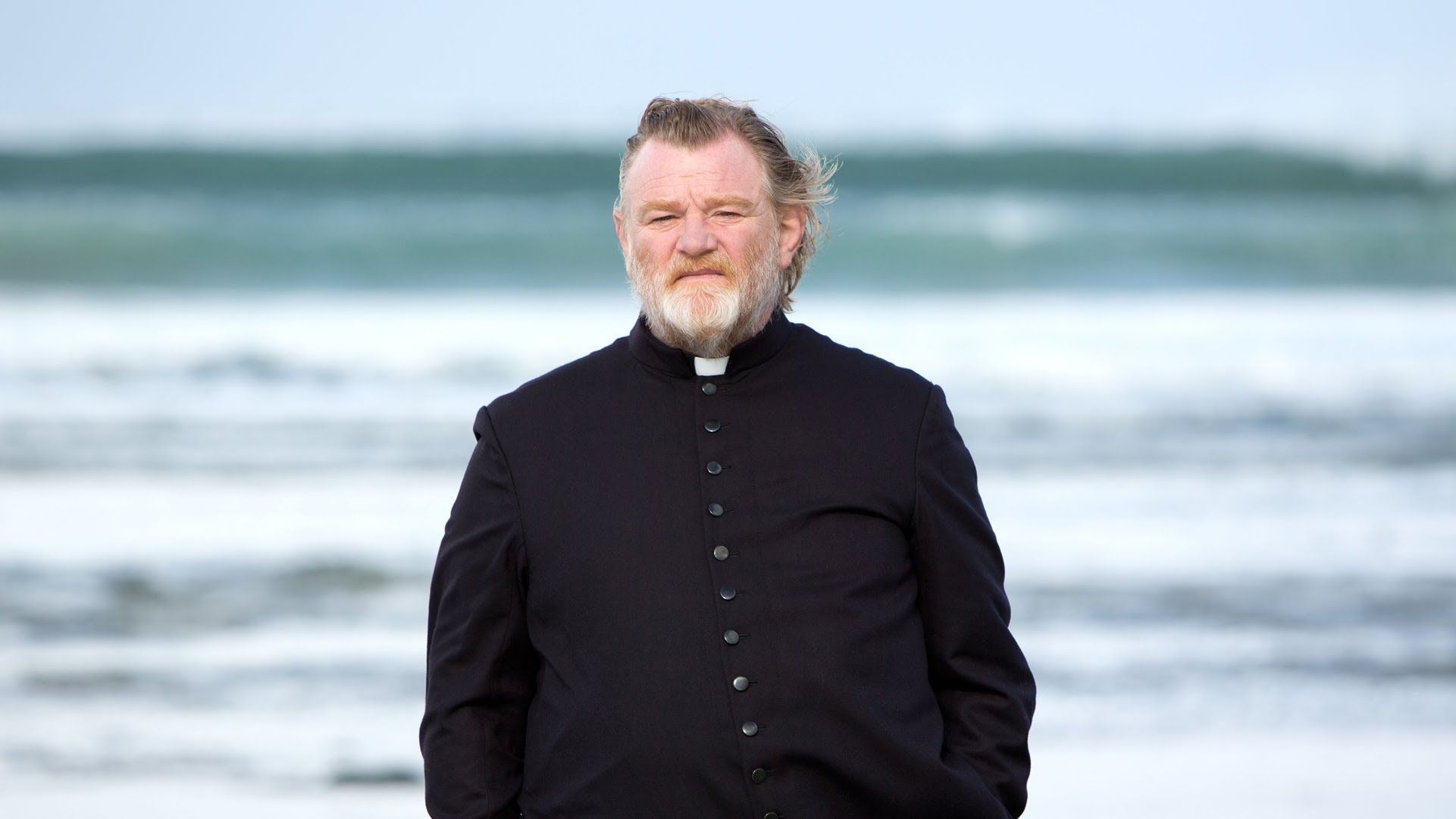 ‘Calvary’ tells the story of a priest who, after being threatened with death during a confession, struggles in every way to maintain his faith in the midst of a deconstructing city. The film shows how the bad nature of the human being can be represented in many ways, from a mere biased commentary to a cold-blooded murder. 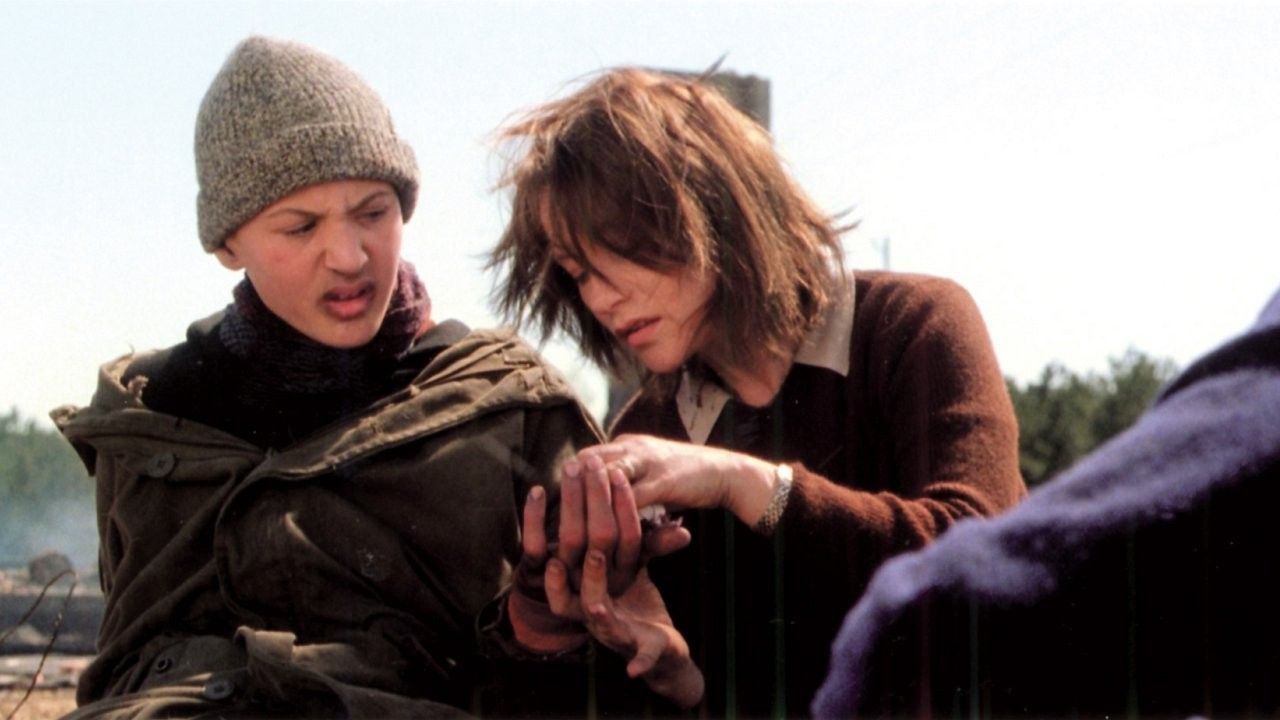 The film tells the story of Anne (Isabelle Huppert) and her two children in a desperate struggle for survival when they discover that the world as they know it no longer exists. We have here a post-apocalyptic film that brings to the screen how human behavior is flexible on a destructive scale when exposed to adversity. As it is traditional of the cinema of Michael Haneke, ‘Time of the Wolf’ is characterized by its hard nature, rustic and extremely disturbing.