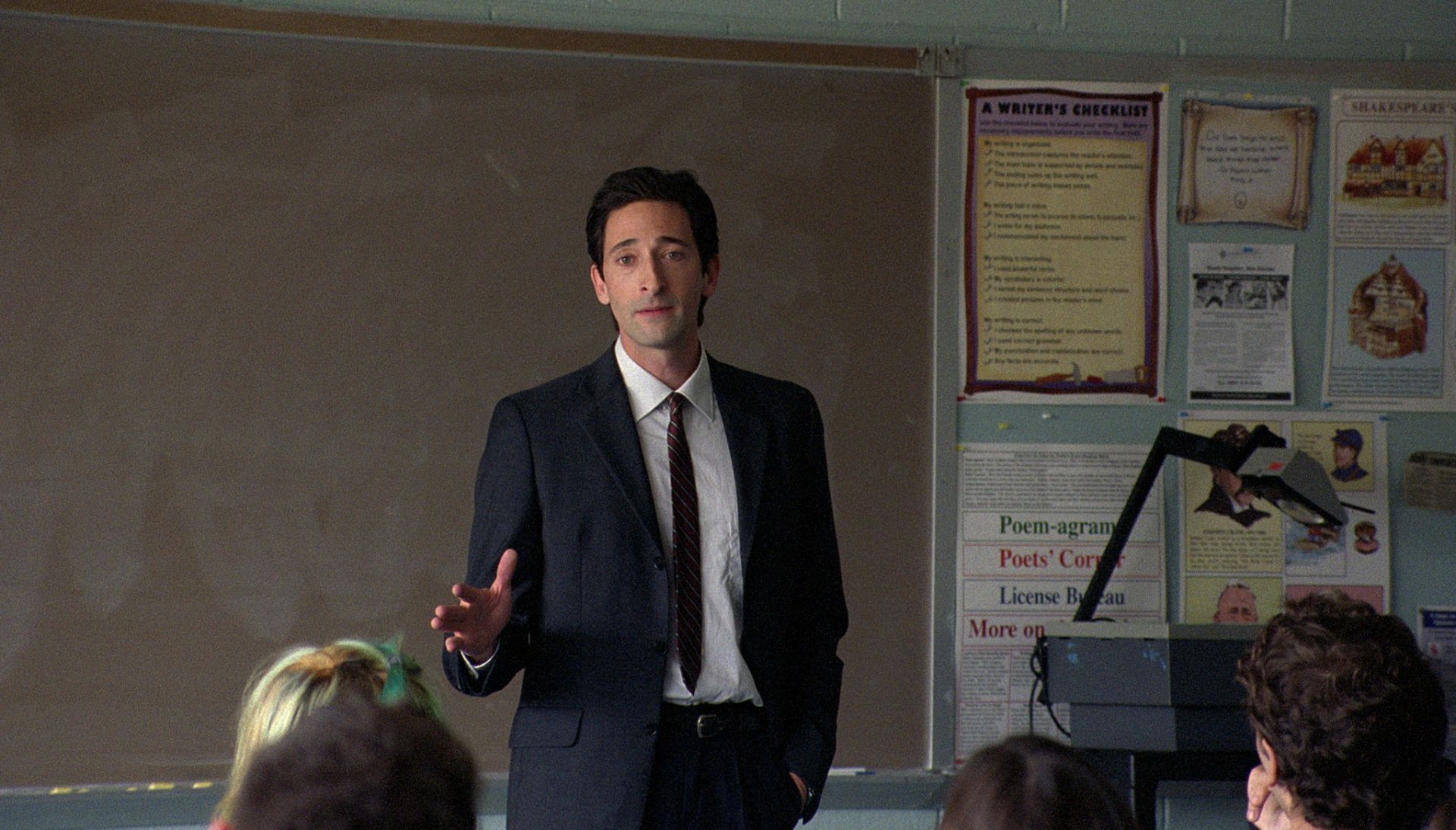 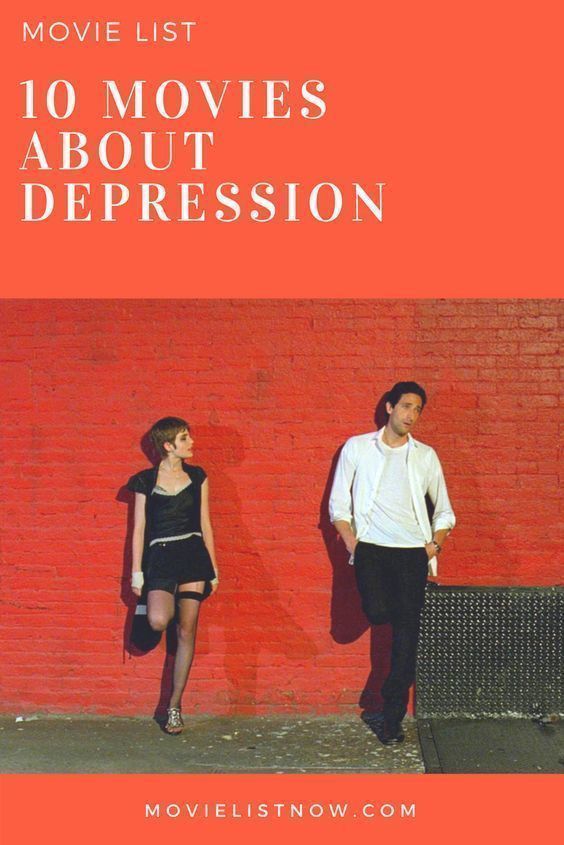 Depression (Major Depressive Disorder) is characterized as a conjunction of factors in an individual that will entail a reduction of their level of pleasure in their social and private life. According to the DSM-V, the diagnosis of depression in an individual should address various items such as presenting a depressed mood, loss of interest or pleasure in social activities, feelings of emptiness, loss or weight gain in a short time, insomnia or hypersomnia on almost every day, motor retardation, feelings of guilt and excessive unrest. Recent studies indicate that 19% of the world population suffers from this pathology and this number only tends to increase. The causes of this exacerbation in the number of cases in recent years are not clear, but point to a society that is increasingly sickened collectively in the way it builds its ethical principles. In movies, depression has always been a widespread theme. And here, in this list, we try to include some of the most significant films on the subject. The films below show central or secondary characters inserted in the reality of depression. Whether with a positive or negative view of the individual’s improvement landscape, films will always study the origins of the disorder in the characters and what it entails in their lives. 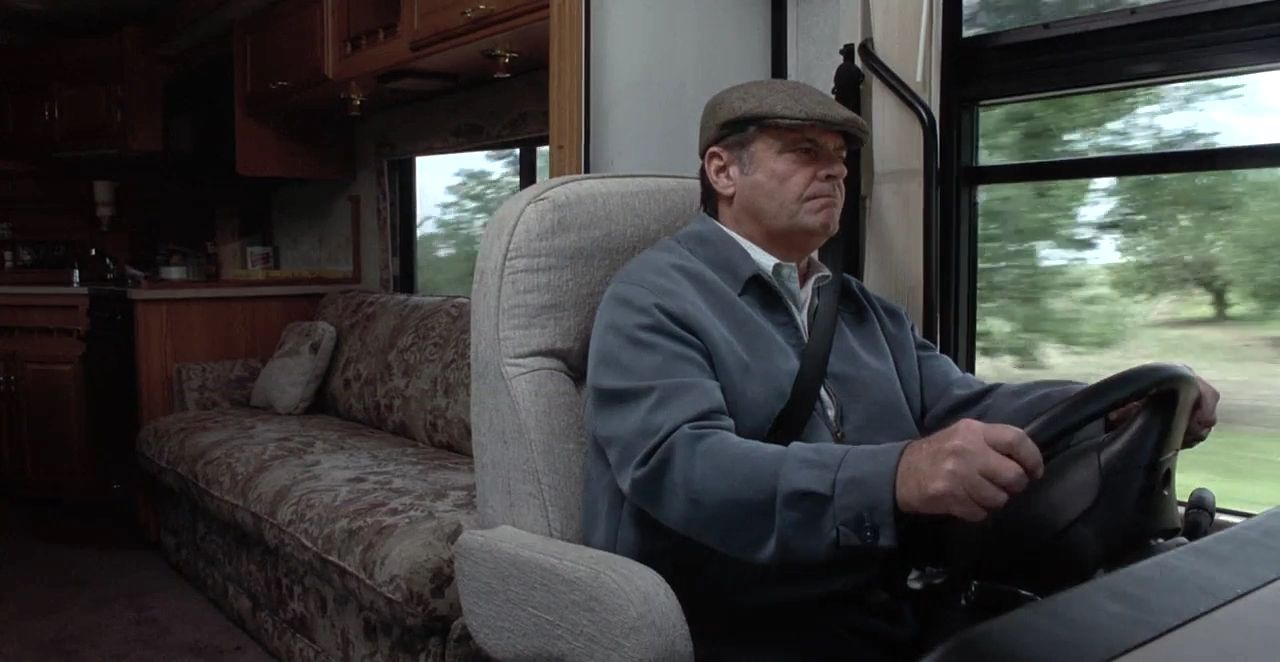 Submerged in a life of bizarre routines, Warren Schmidt decides to venture for a real journey in a trailer to watch his daughter get married. During the trip, Warren ends up finding out more about himself than he would like. ‘About Schmidt’ is a rather sad film about a man wrapped in an inexorable routine of behaviors that only bring him suffering. We will not have joyful moments or projections of an improvement made by the film. And that’s what ends up shaking those who watch the movie. 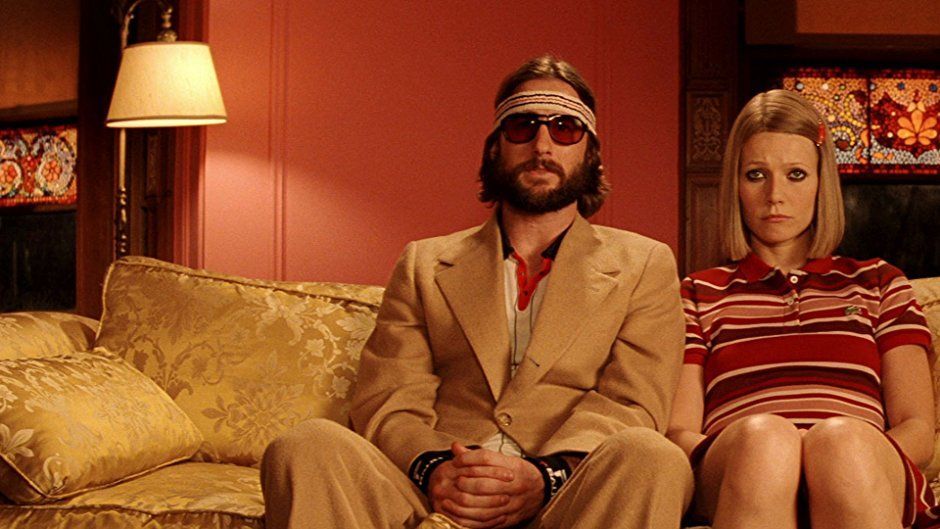 The plot of the film will develop about the misadventures of a dysfunctional family. However, here our focus is on the character of Richie Tenenbaum, masterfully played by Luke Wilson. Richie finds himself in a degenerative psychological process, where any stimulus from his family only tends to worsen his situation. Here, however, we have a more pleasant projection, where Richie will glimpse his recovery in the figure of his adoptive sister.