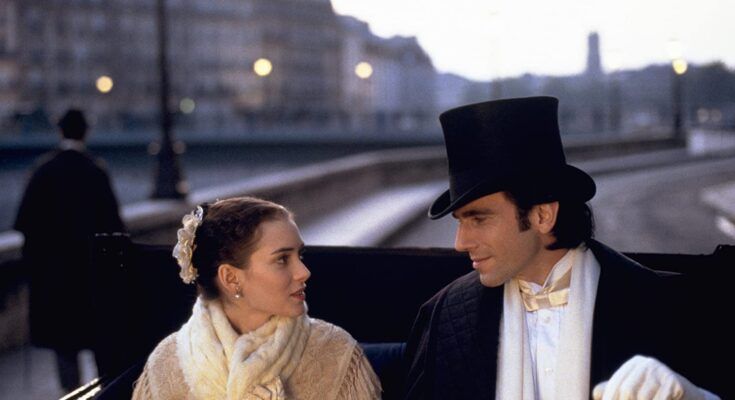 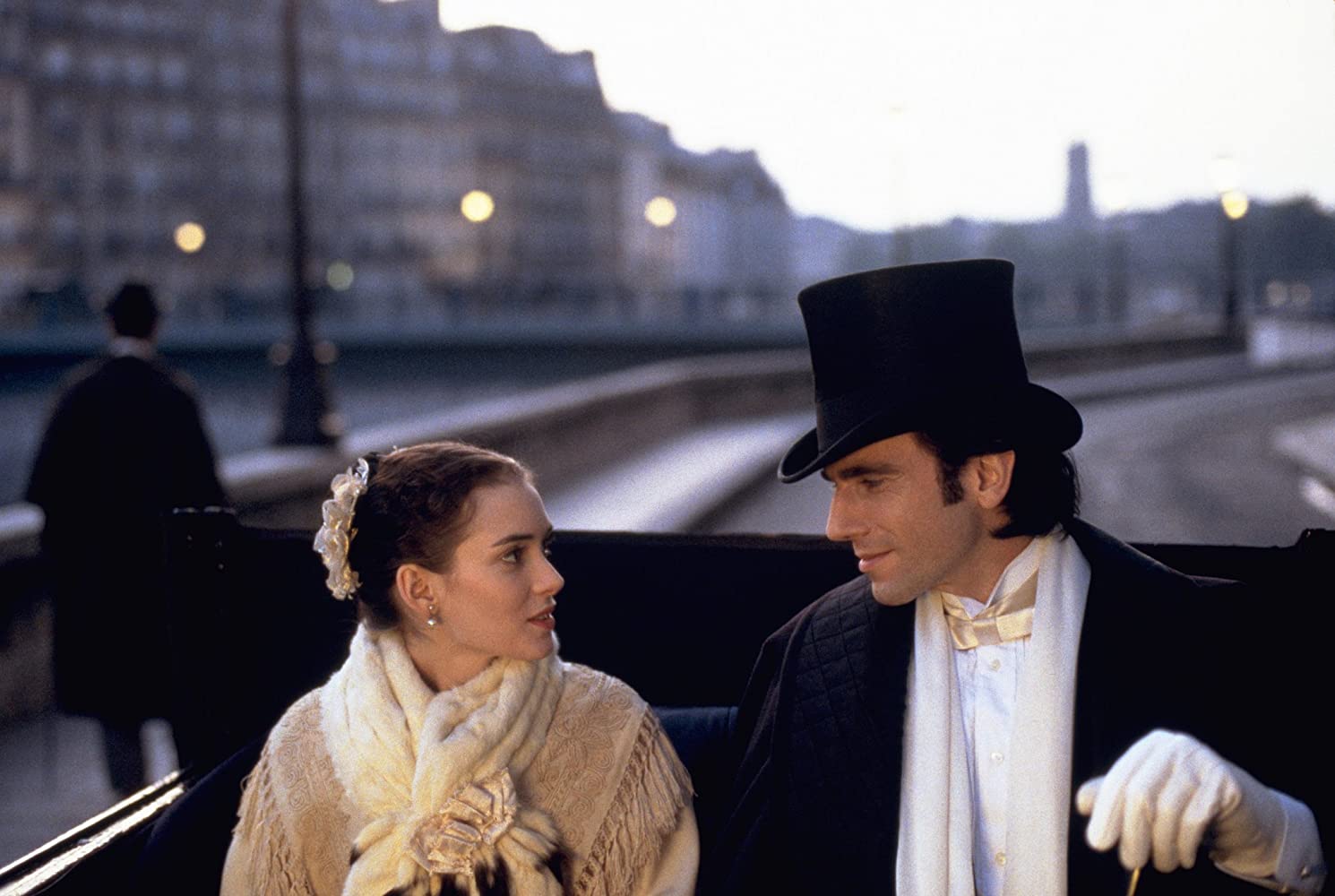 The plot is set in the 19th century, investigating the details of a love triangle in the social “cream” of the time. Directed by Martin Scorsese, the film is a cadenced drama, showing all the characters’ unevenness about the plot. A good film that runs a bit in the style of Martin Scorsese’s filmography, but is not inferior in quality. 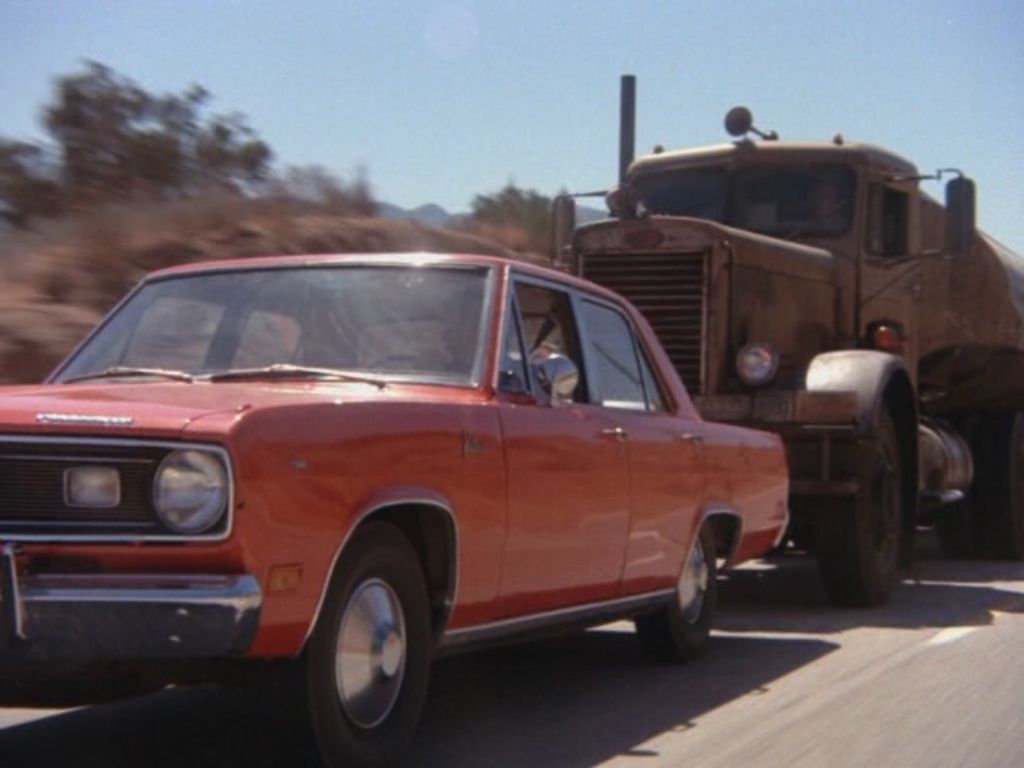 In his first film of greatest notoriety, made for television, Steven Spielberg presents us with a plot about an inexorable chase between an ordinary man in a normal vehicle and an insane truck driver. Frenetic from start to finish, ‘Duel’, even being made with a very limited budget, manages to impress by his beautiful chases and the compositions of always dynamic scenes.