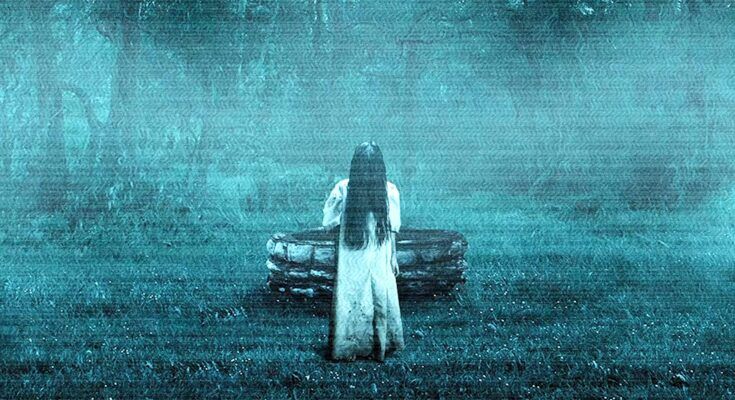 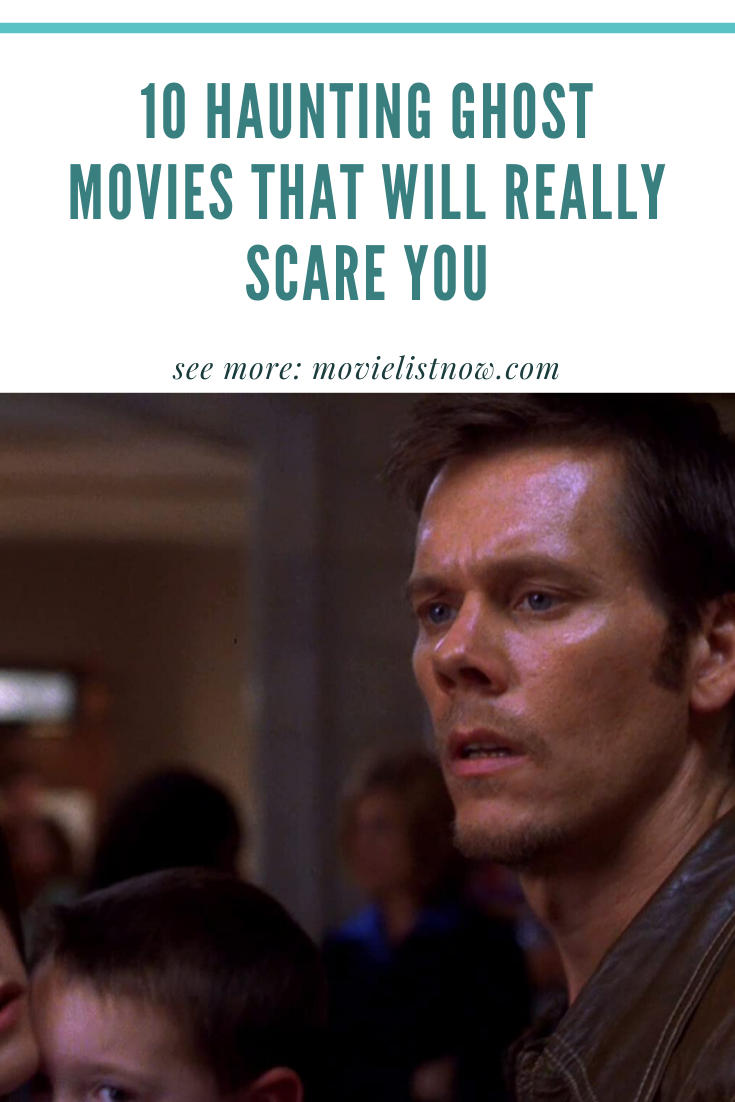 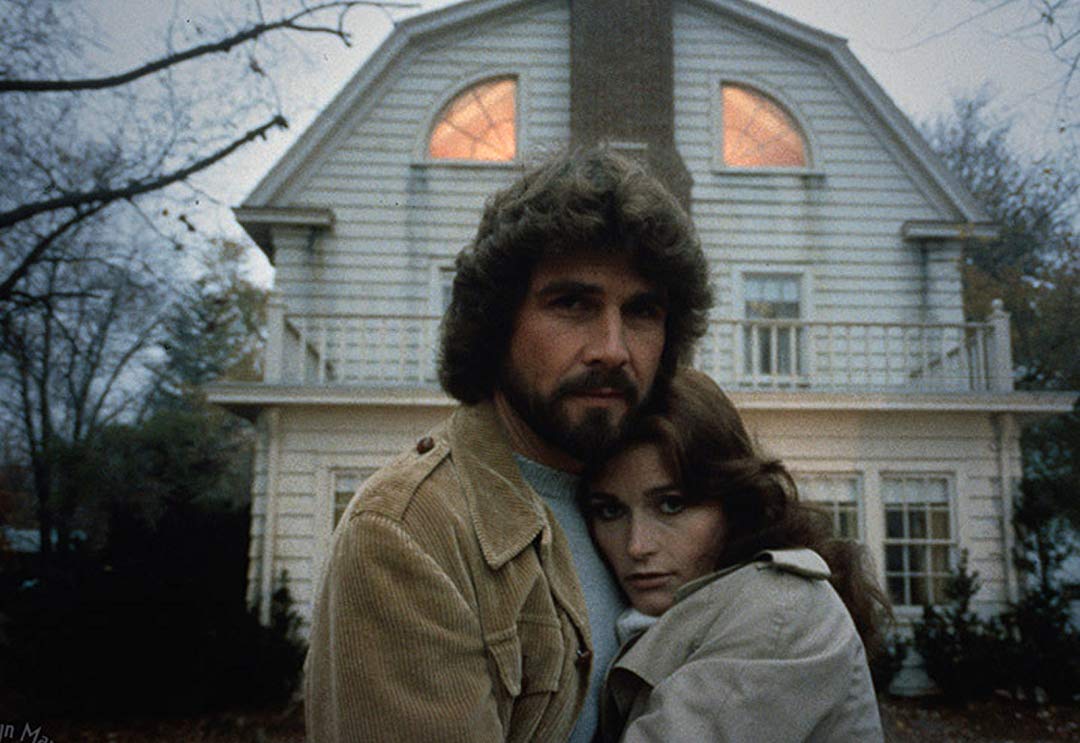 A family moves into an isolated house where strange murders had happened. Little by little, all the members will begin to experience strange events, putting them at risk. ‘The Amityville Horror’ is a regular film, possessing positive and negative fragments. However, the film is worth watching for bringing a traditional story about haunted houses. 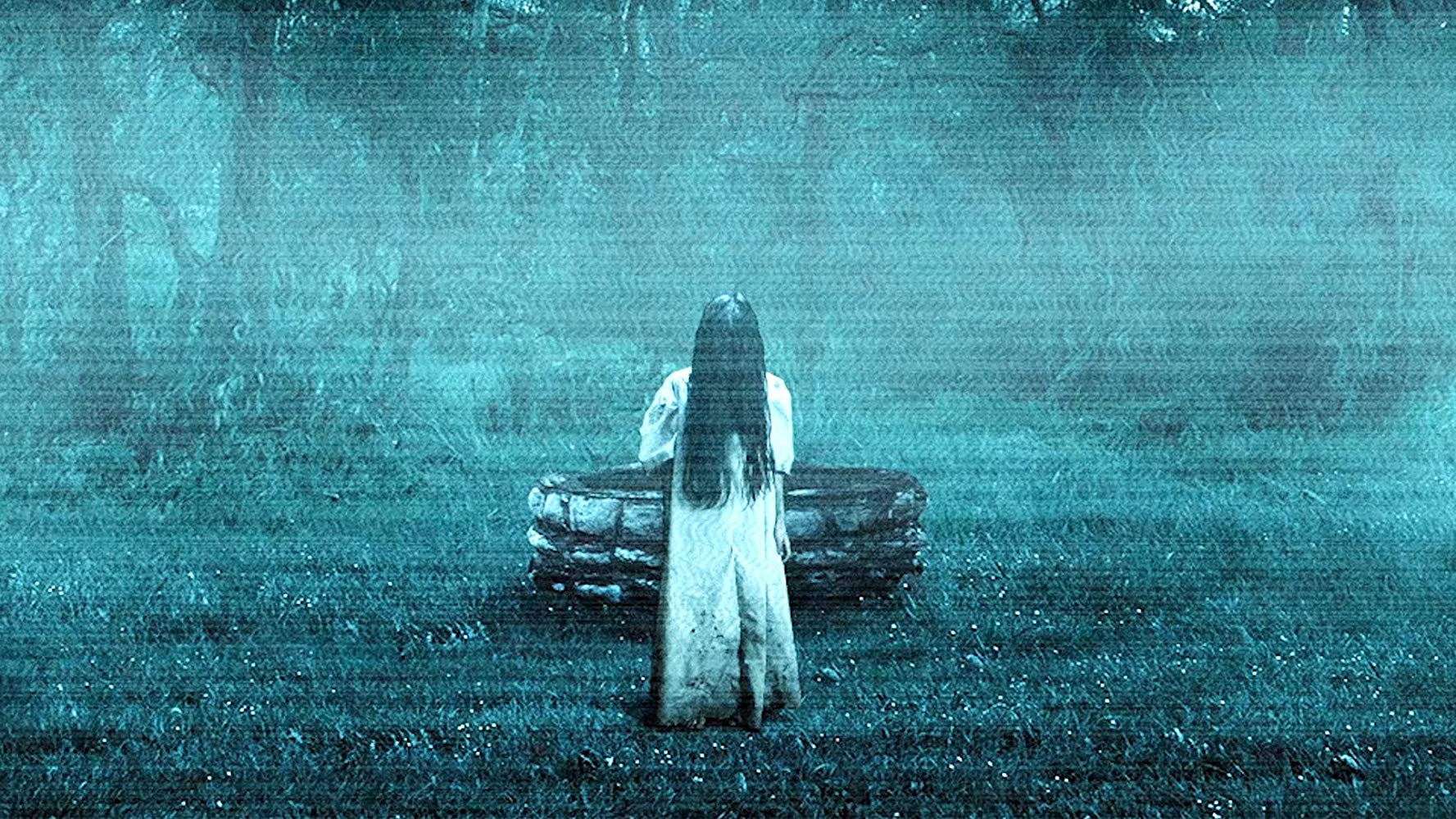 A journalist decides to investigate a traditional urban legend about a videotape that kills the people who watch it a week later. In the midst of the investigation, the reporter will discover the whereabouts of the tape and watch its contents, having her life changed and now fighting against time to save herself. As good as the Japanese original from 1998, ‘The Ring’ is a film that manages to mix suspense and terror in an exquisite way, delivering a frightening and very involving story, working for keeping the spectator’s attention during all its 115 minutes. Another highlight of the film is the participation of Naomi Watts, taking on the central character of the story, managing to give even more quality to an already excellent compendium.