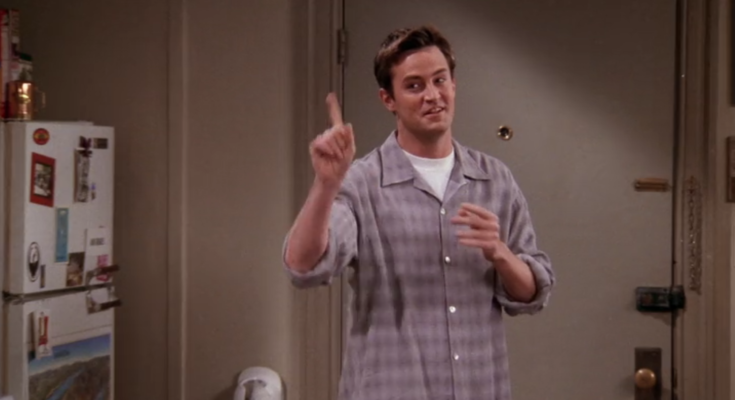 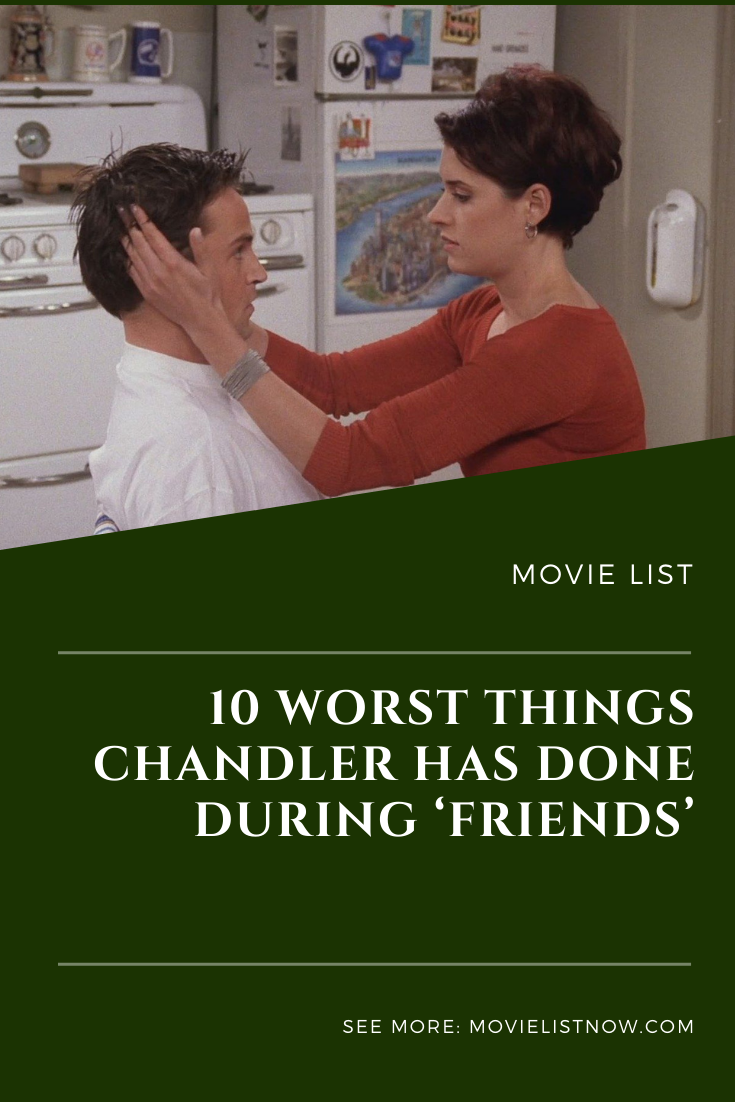 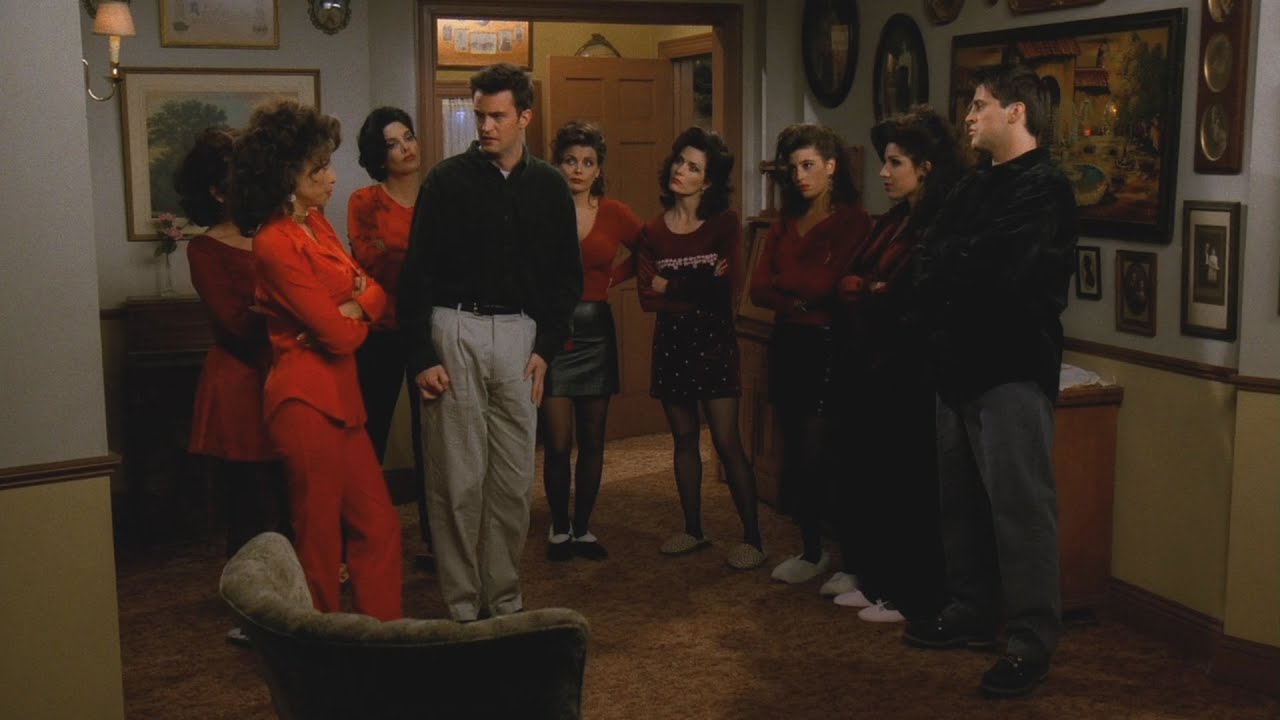 The biggest problem was not Chandler relating to one of Joey’s many sisters, but not remembering which one he had met. It was a shameful event for the man’s life that had given him a beautiful purple eye. 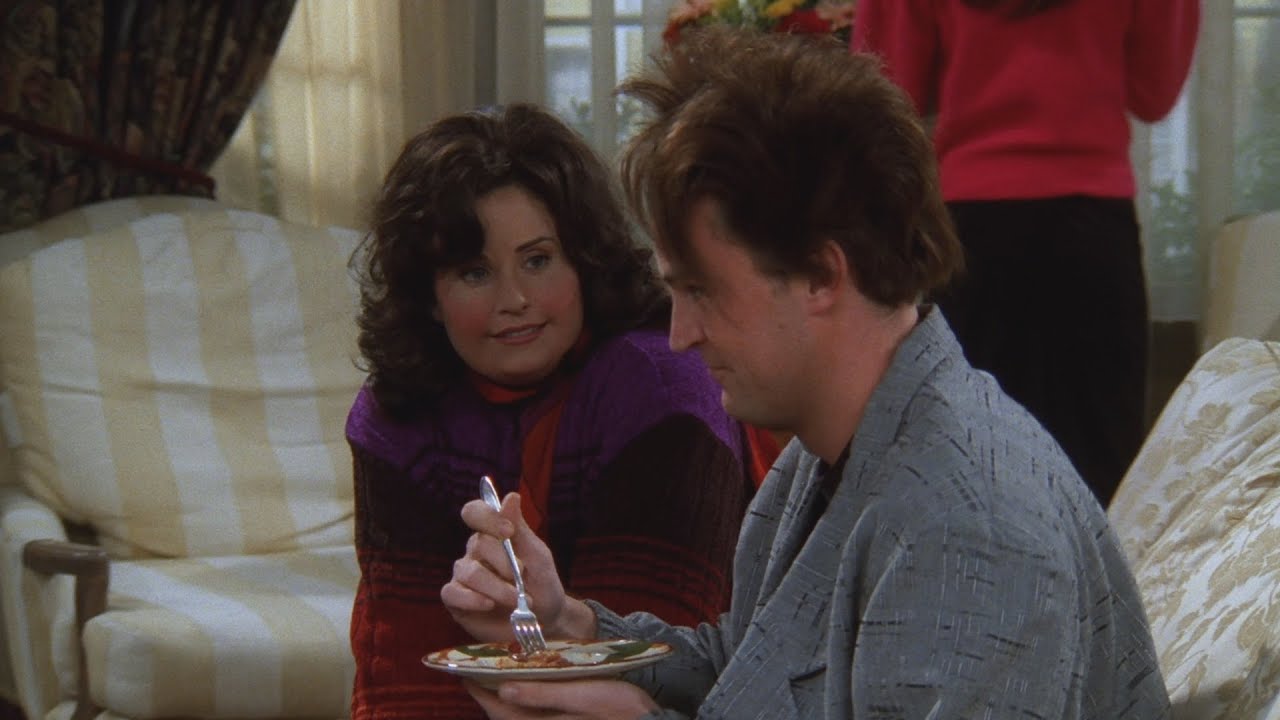 Well, everyone knows that Monica and Chandler got married and formed a beautiful family in the final seasons of the series. But what we’ll remember here is Monica’s school season, when she attends Chandler calling her fat and making jokes about her. An episode that, we have to confess, was duly avenged and Chandler, let’s say, will always feel the pain of this story.

1º – Chandler Told a Boy That He Was Adopted 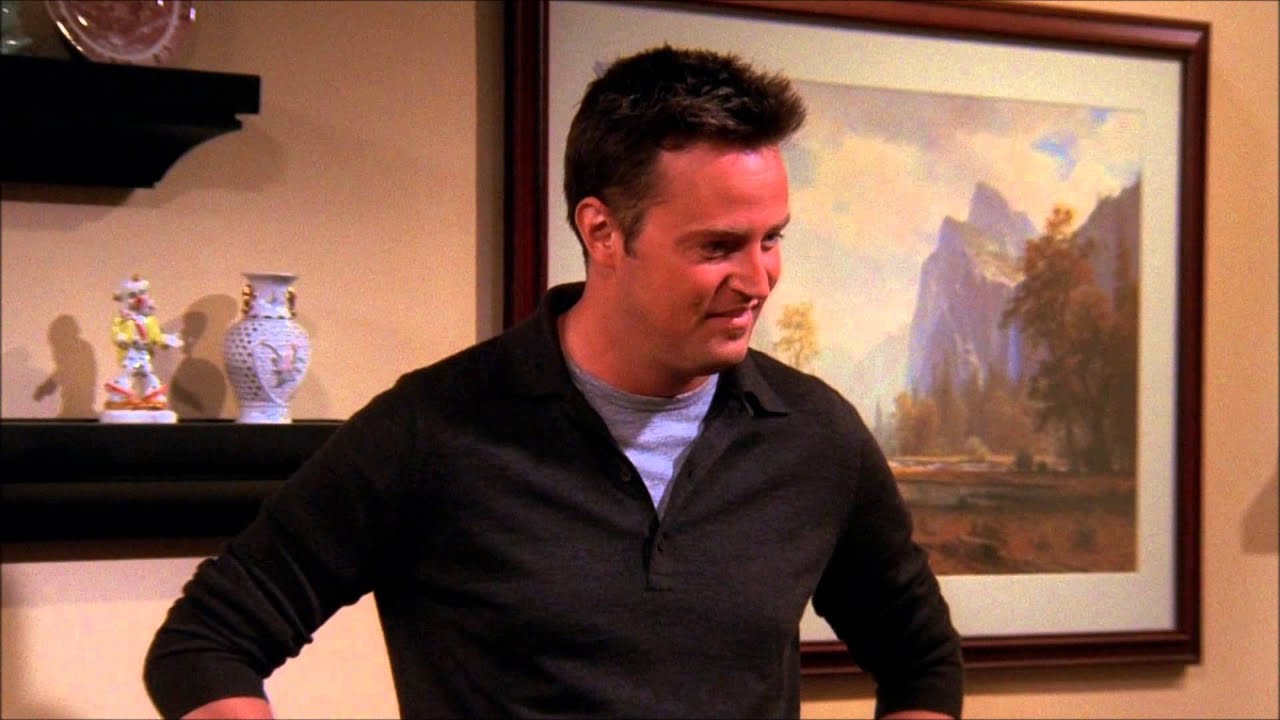 When Monica and Chandler are looking for information to adopt a child, they end up turning to a family that had done the same thing years before. The problem is that Chandler didn’t know that the boy son of the couple didn’t know he was adopted and tells him about it, triggering a big problem for the boy’s parents. 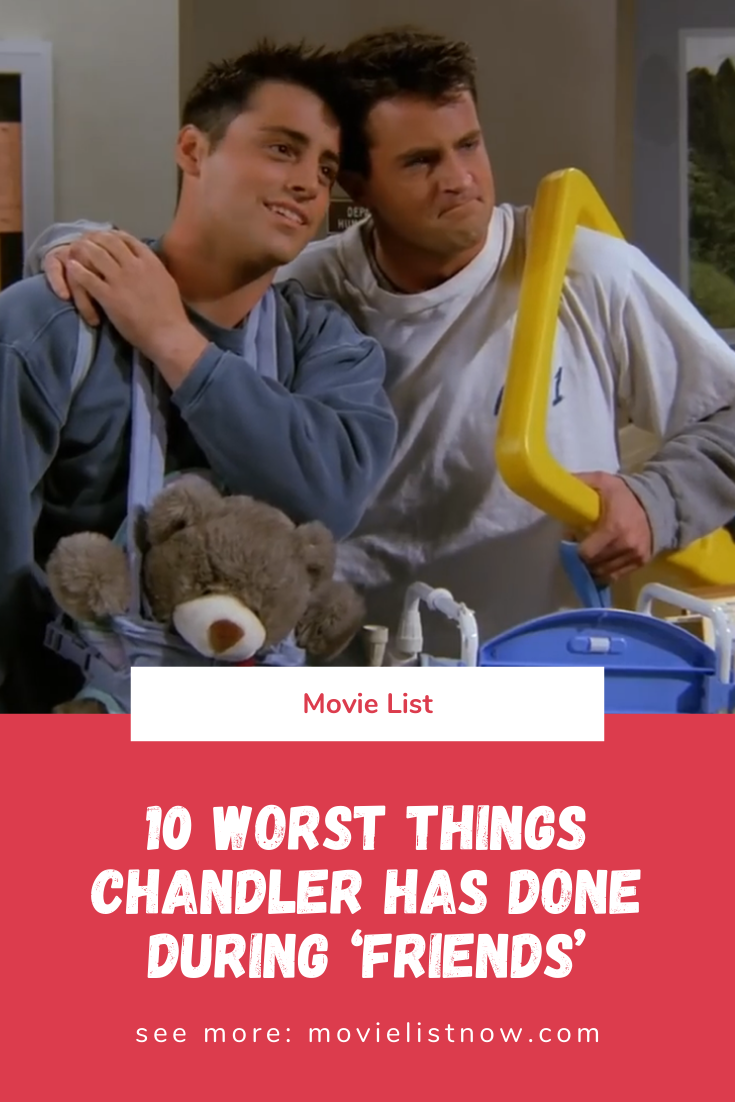