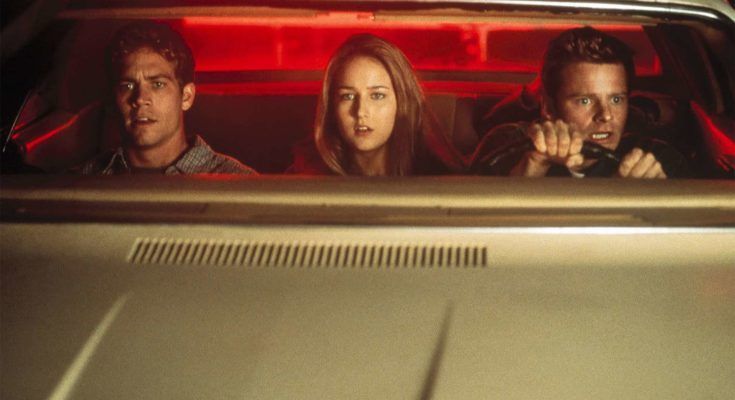 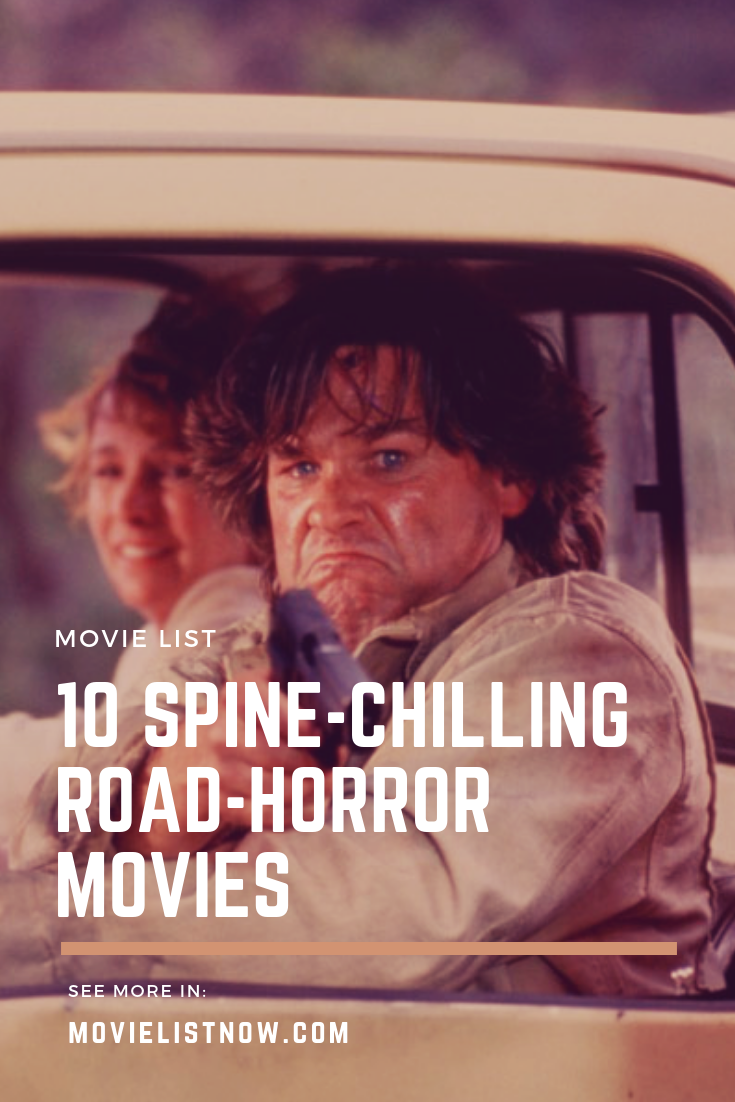 Today the theme of this list will be road movies with chilling suspense. Below are films that happen on major roads, bringing in their plots characters wrapped in terrifying situations, such as, for example, persecutions, deadly serial killers, criminal escapes, mysteries about disappearances and even teenagers chased by entities about natural. Let’s go to the list! 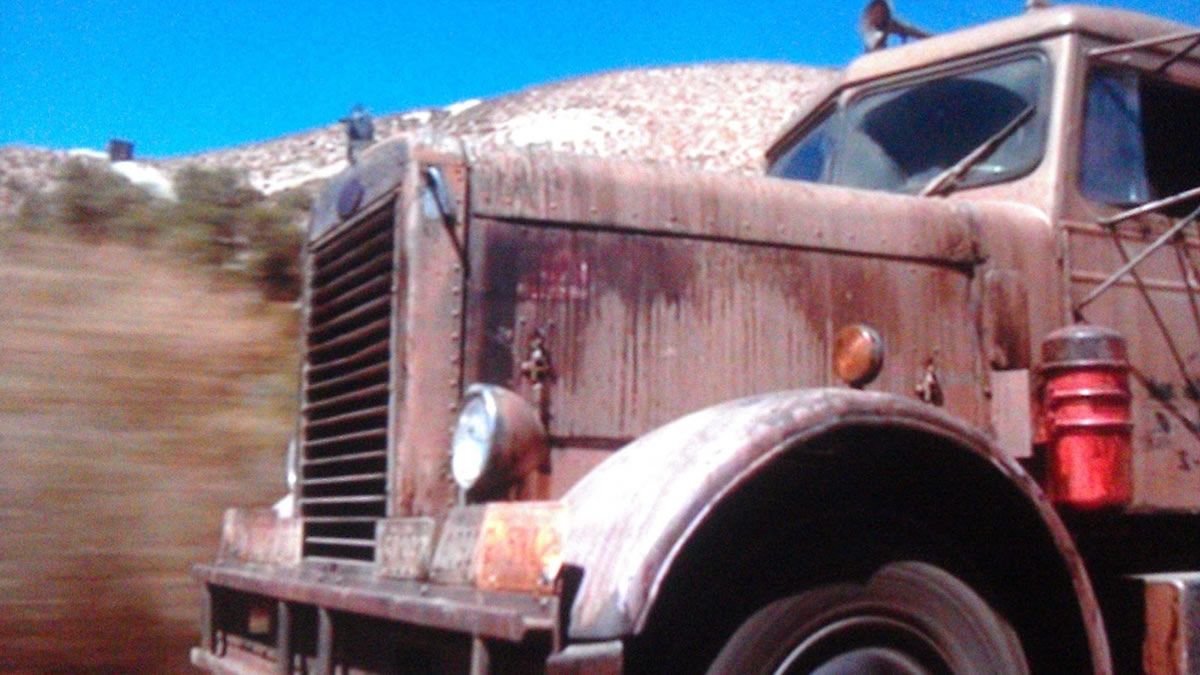 In his first film of greatest notoriety, directed for television, Steven Spielberg presents us with a plot about an inexorable persecution between an ordinary man in a normal vehicle and an insane truck driver. Frenzied from beginning to end, ‘Duel’, even if he is made on a very limited budget, succeeds in impressing with his beautiful pursuits and always dynamic scene compositions.