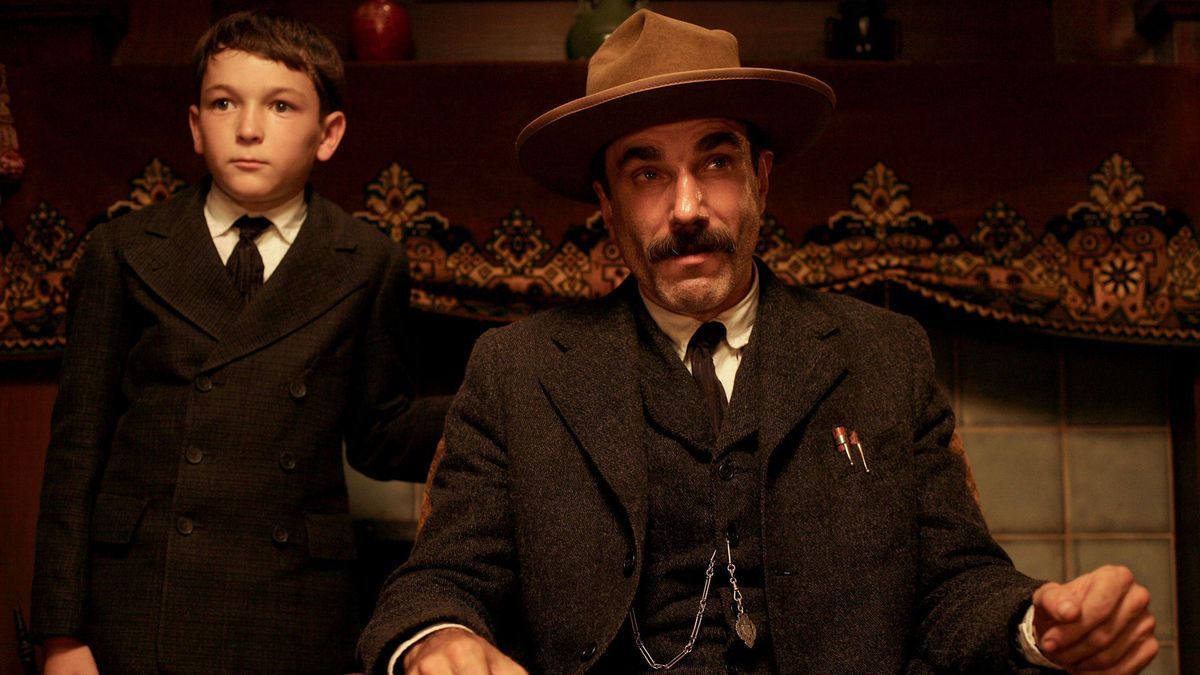 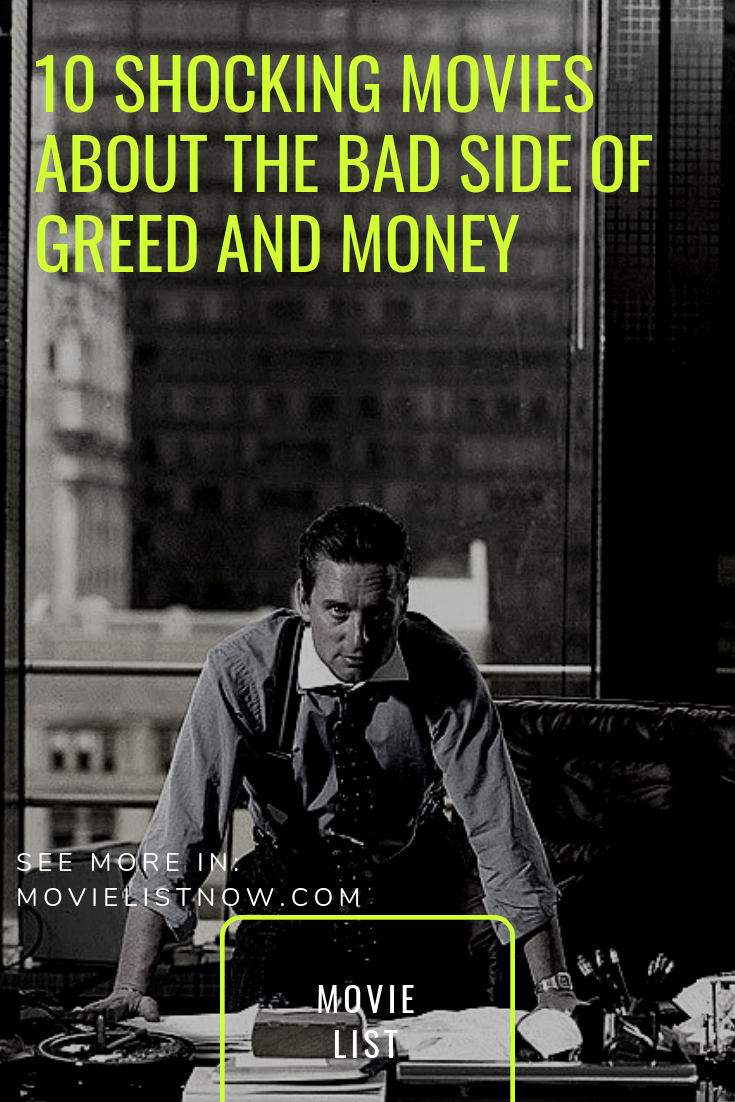 We’ve listed ten amazing movies about the tragic aspect of greed, with options that spell out the most common features of the theme, whether in its central atmosphere or characters. They are works of the genres of drama, suspense, adventure, crime and, of course, noir, capturing different decades and the most diverse forms of the aspect of greed to manifest. Let’s go to the list! 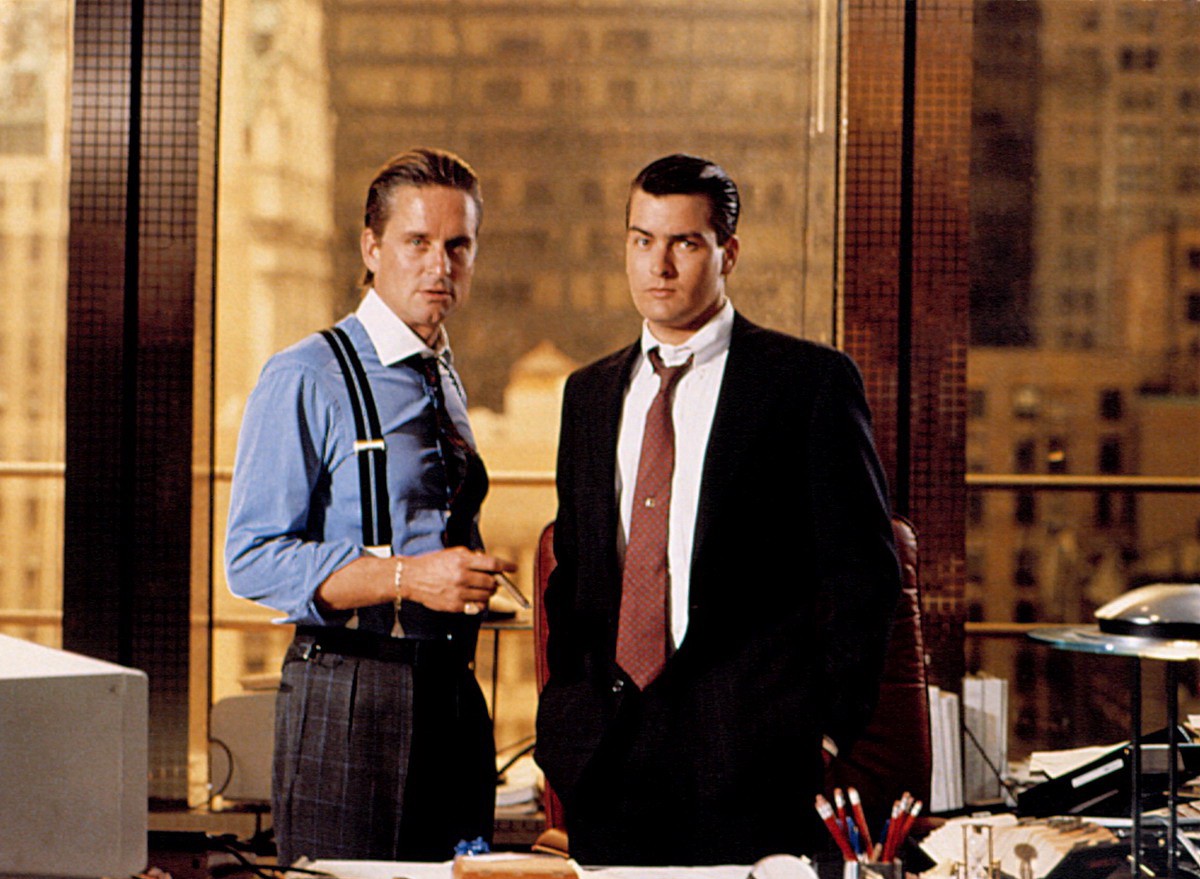 Willing to grow in his career and make money, a young Wall Street employee joins an important and unscrupulous man of power, only to learn more about the form of social exchange ruled by the great echelons of society. Conducted with extreme mastery by Oliver Stone, ‘Wall Street’ is a film that shows how the figure of power works by corrupting positive aspects of the human being, scrutinizing each pathological meander of this relationship between man and money. The film also brings the greatest performance of Michael Douglas’ career.