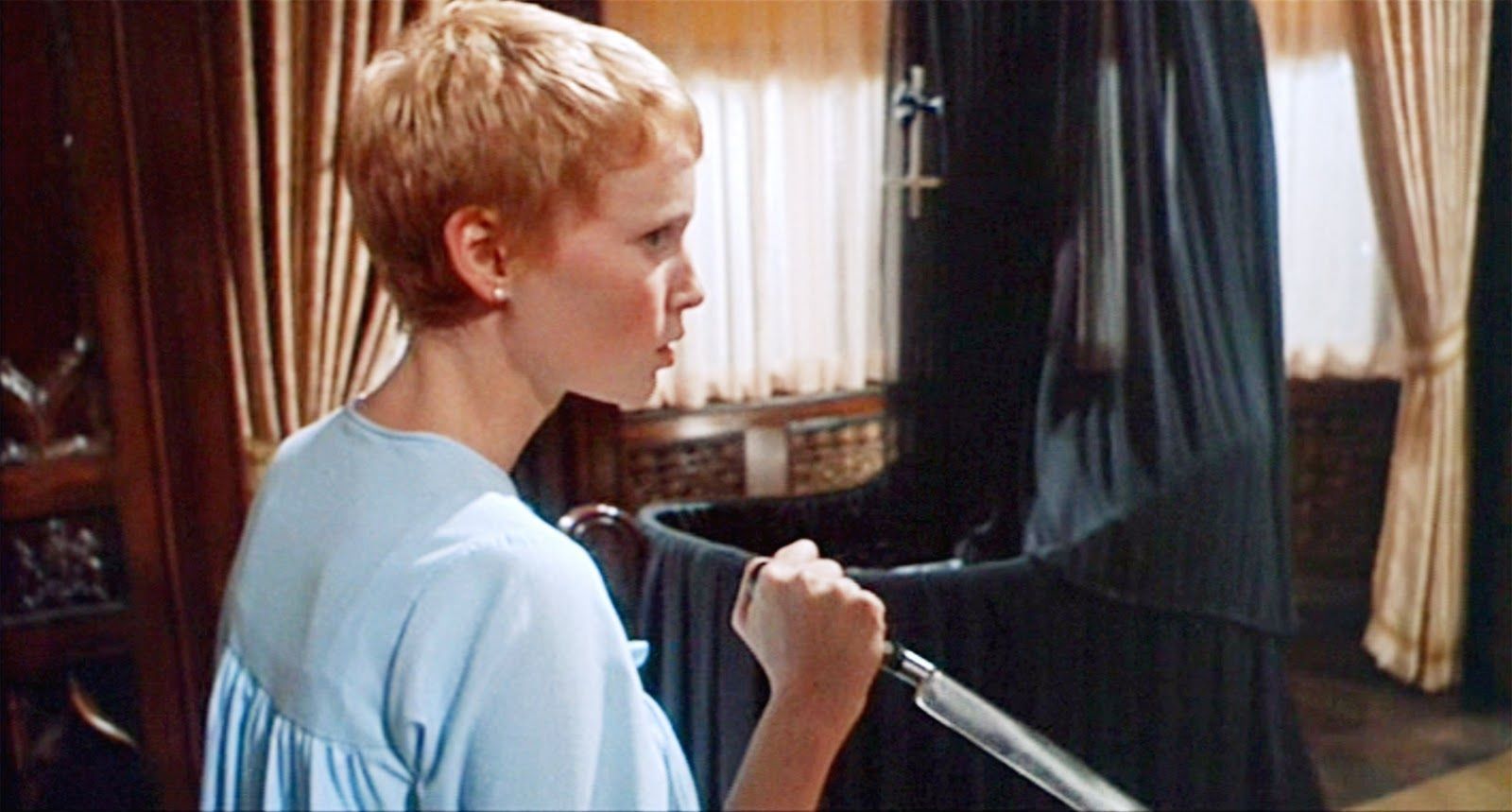 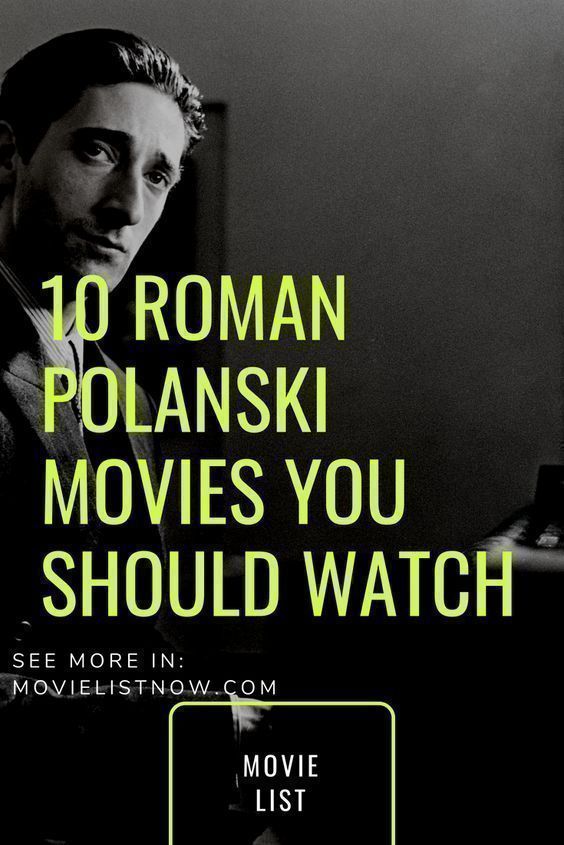 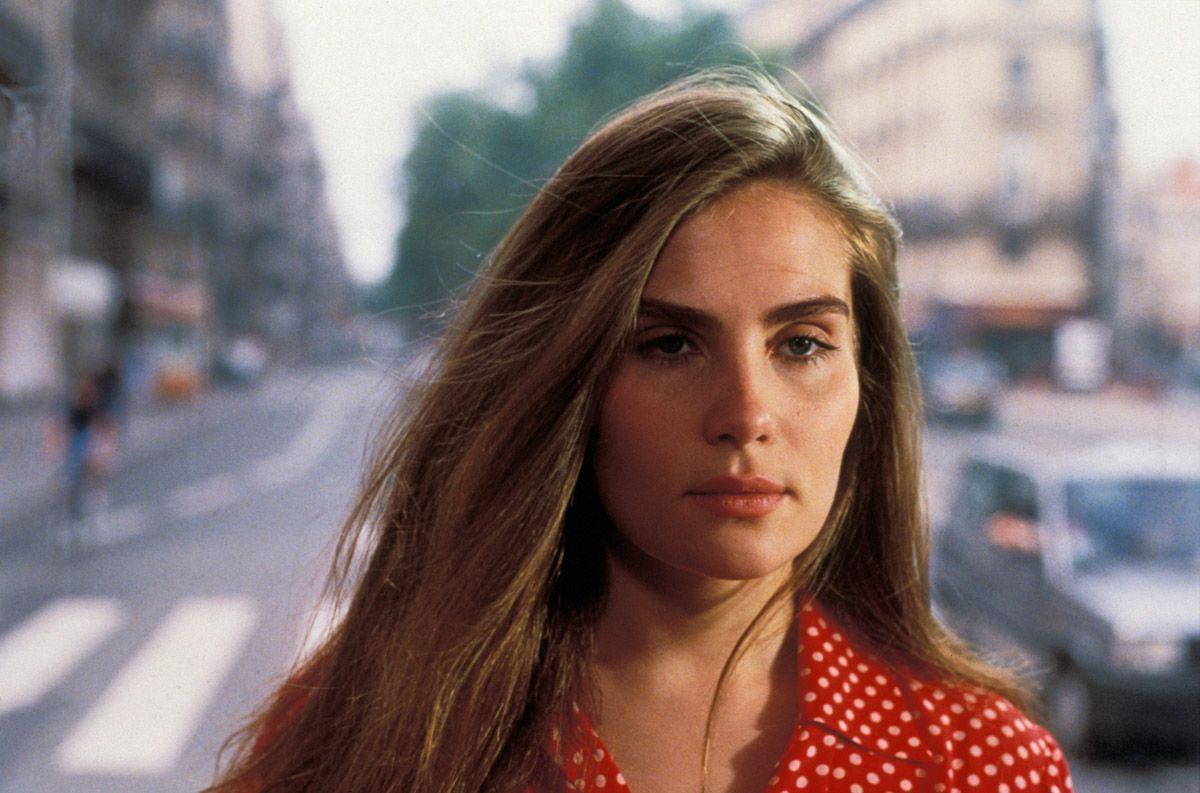 Focused on a holiday cruise, the plot of the film is divided into two instances: one at present, with a strange and weakened man counting fragments of his past life, and the other, already exposing these fragments of man’s life. Immaculate from beginning to end, ‘Bitter Moon’ presents the concepts that Roman Polanski loves to explore in his films, such as the concept of obsession, betrayal, sexuality, and the traditional plot twists of his stories. 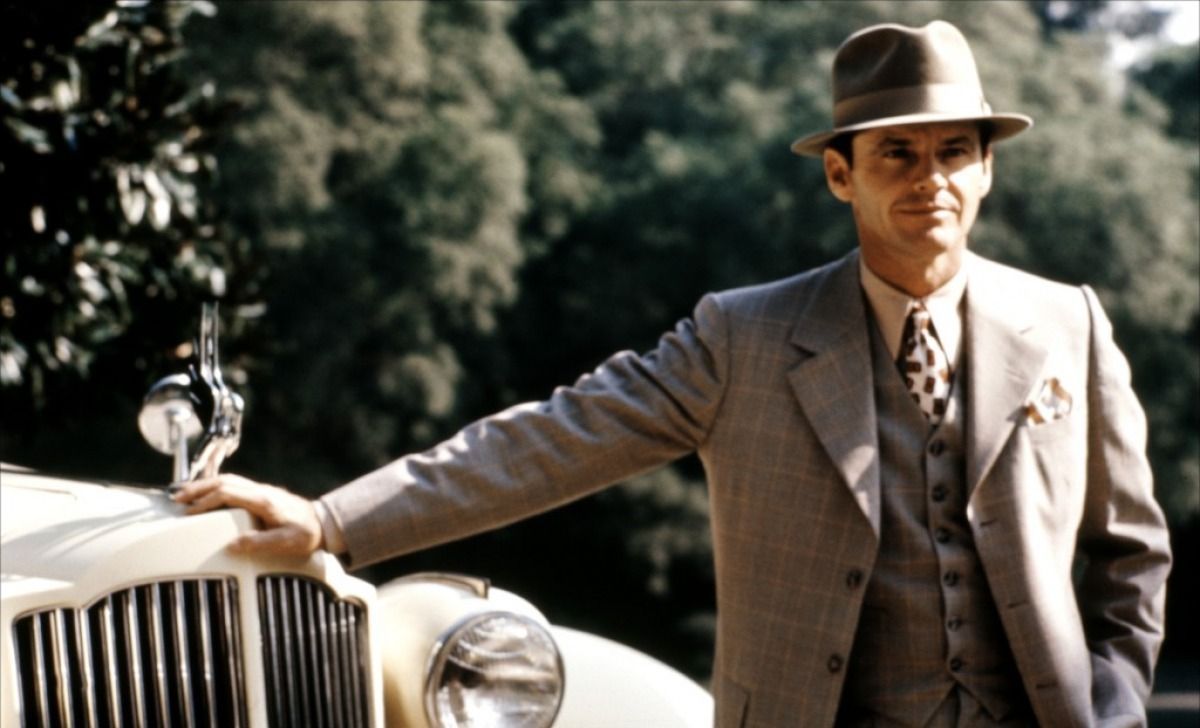 A private detective hired by a wealthy family ends up discovering secrets that would transcend what he investigated a priori. Elevating an aura noir, ‘Chinatown’ has a rhythmic rhythm, exploring every nuance of research undertaken by its central character. 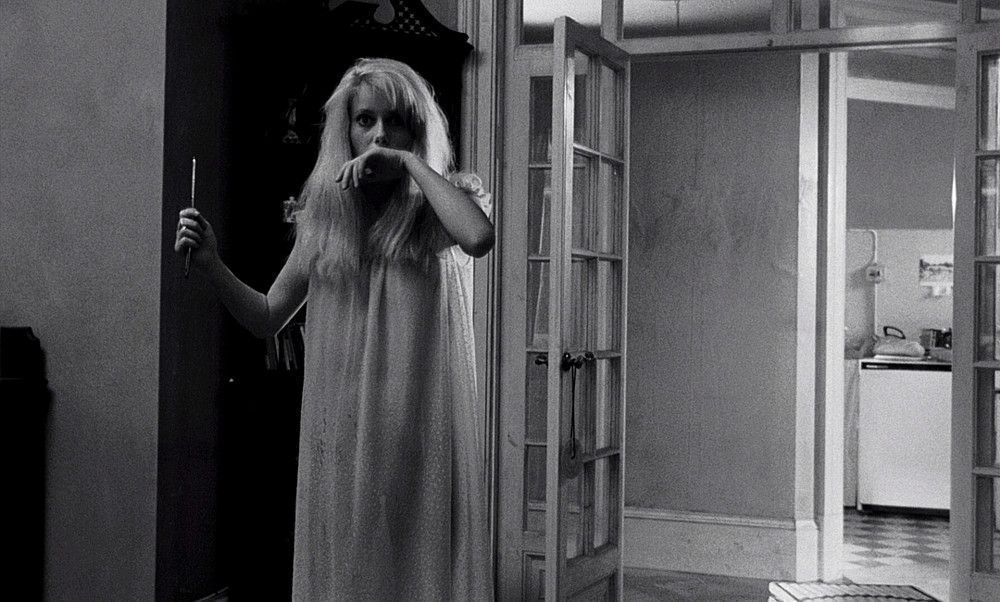 The film exposes the collapse to the madness of a young woman sexually repressed by its psychological apparatus. Flirting between the genres of drama and horror, ‘Repulsion’ is a tortuous journey into the psyche of its main character. 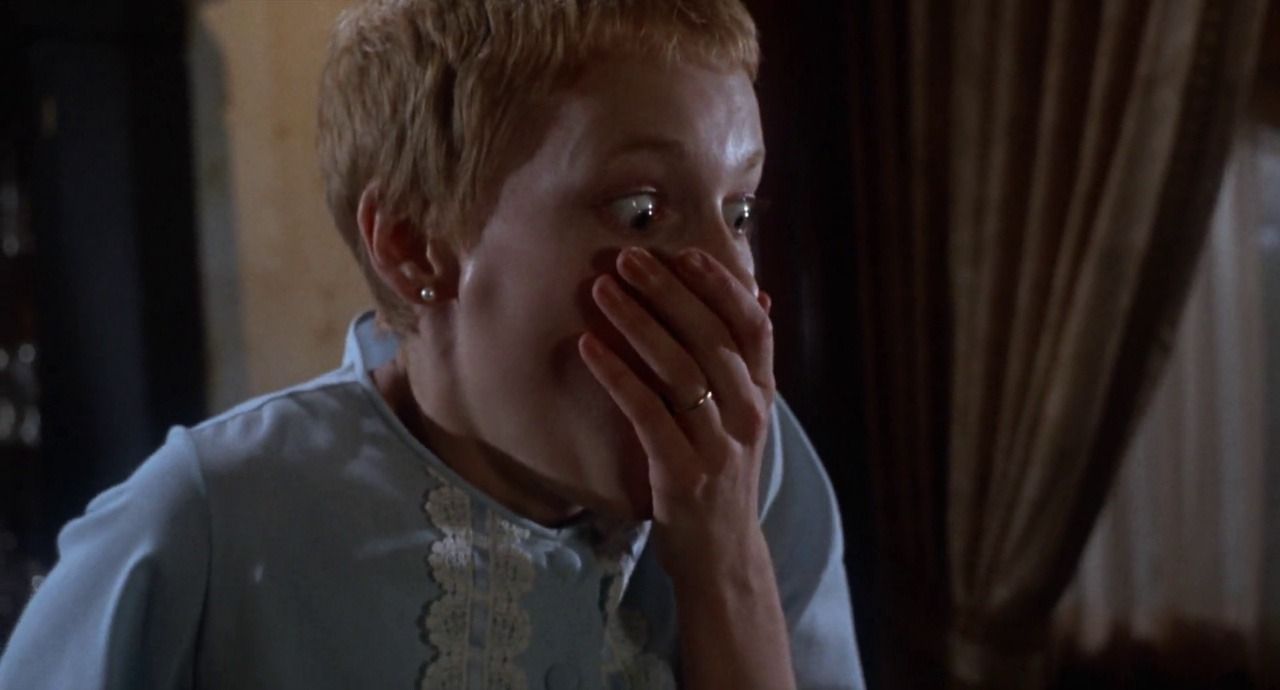 A couple moves to a quiet and peaceful apartment, hoping to build on the site their future steps. However, the appearance of strangers neighbors and the discovery of a pregnancy will bring cruel contours to the life of the couple. A masterpiece of the 1960s, ‘ Rosemary’s Baby’ is one of the greatest films of the horror genre ever conceived. Its unique atmosphere, the atmosphere of paranoia emanating from each outdated scene and the unfolding of the plot make this work a pearl of Roman Polanski’s cinema. 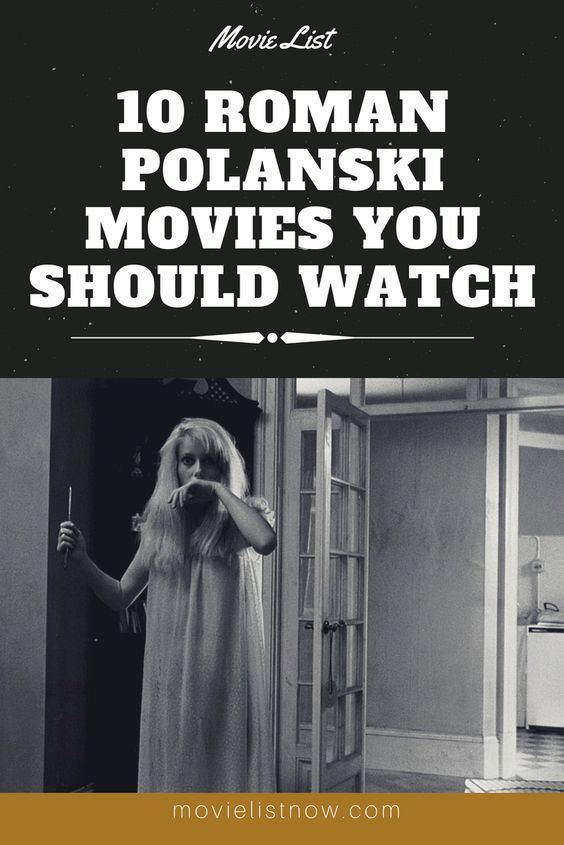