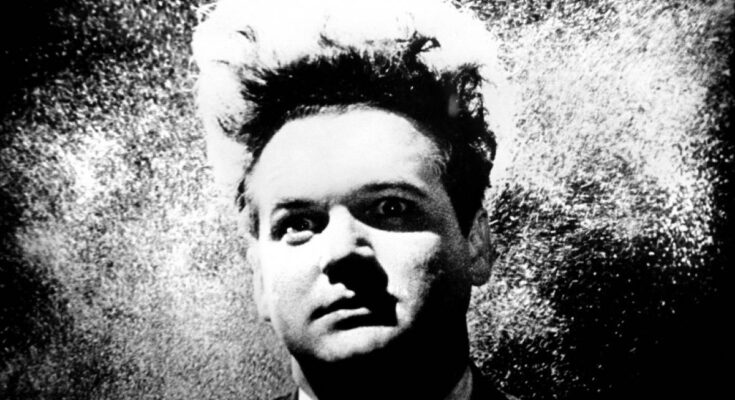 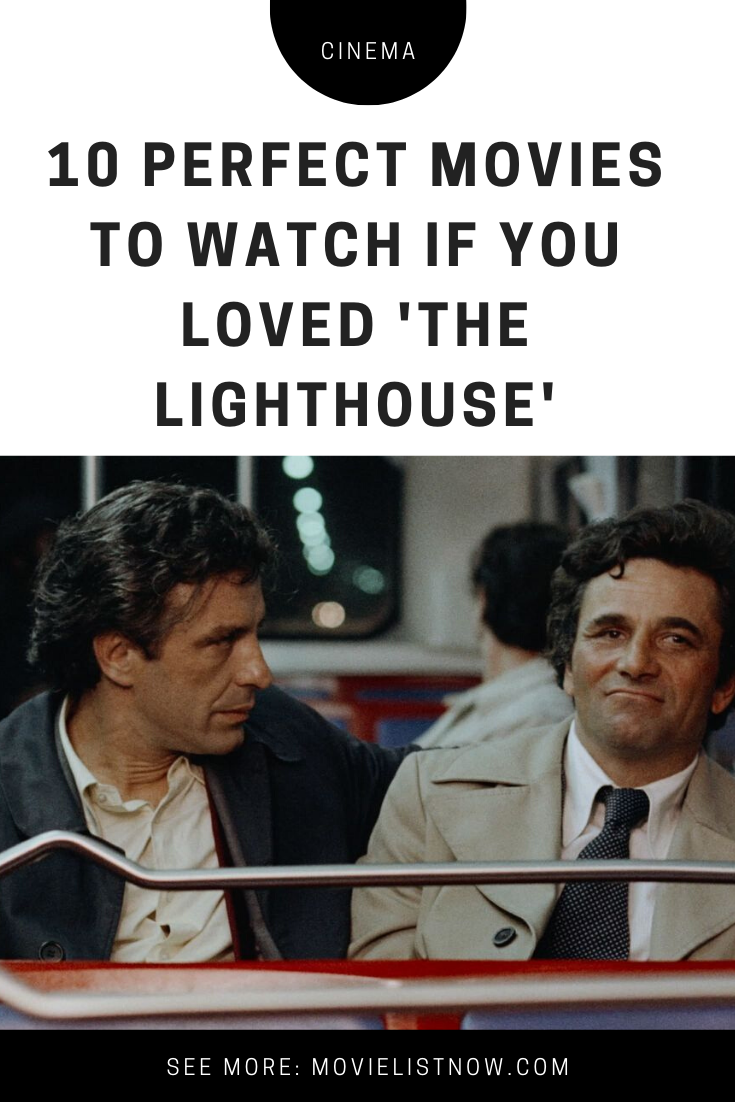 Today we brought ten films for you to watch if you liked the acclaimed ‘The Lighthouse’. They are works that evoke what is most common in the universe proposed by the film, with strange stories, fascinating characters, the character of isolation, madness and so on. Let’s go to the list! 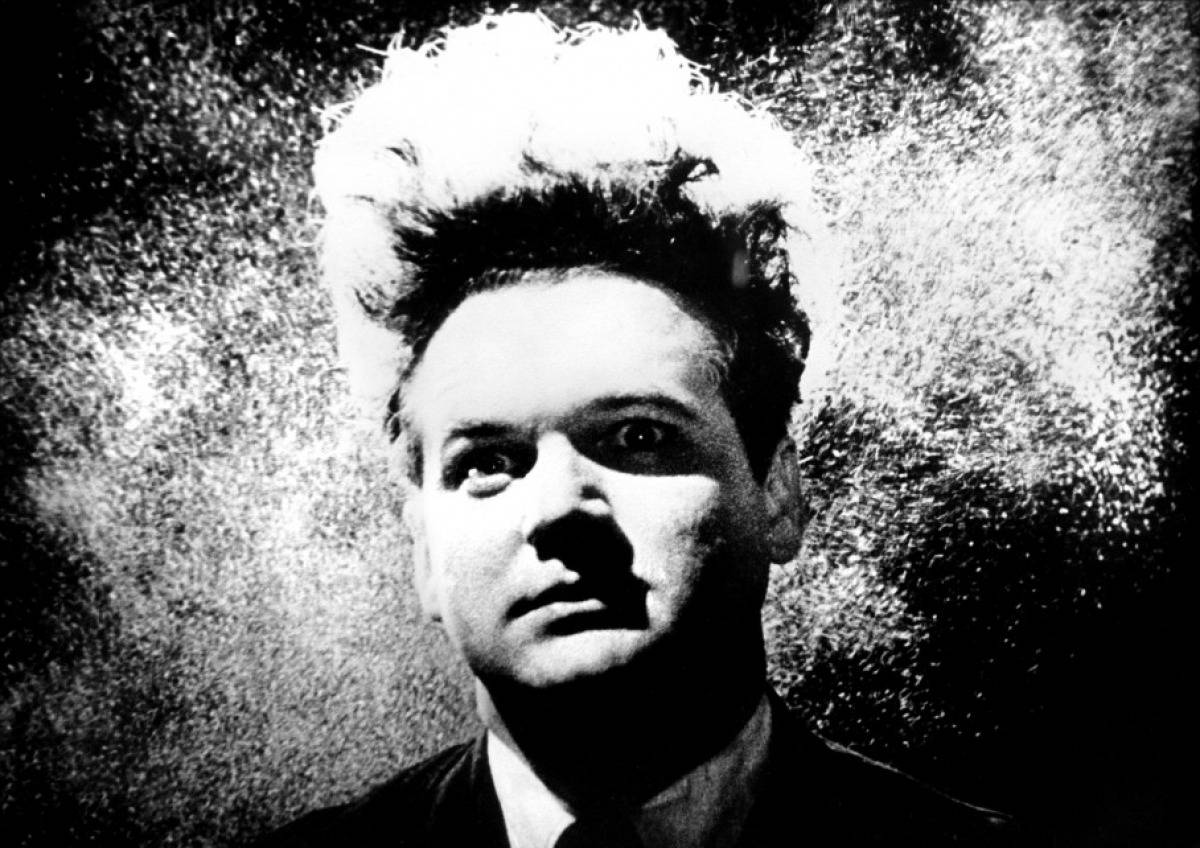 We will follow the daily life of a strange man exposed to the most diverse setbacks, such as fighting with neighbors, confusions with his girlfriend and so on. Disturbing, ‘Eraserhead’ is simply the work that revealed David Lynch to the world. His almost incomprehensible plot permeated by nuances is only a detail. The cool thing here is to be able to see Lynch’s creative ability, even with a tiny budget.