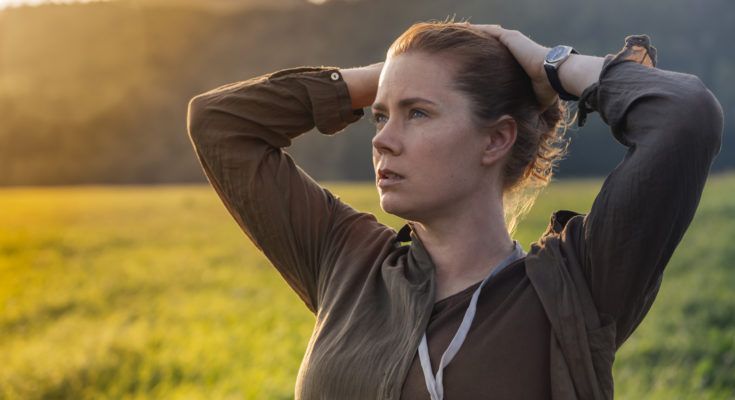 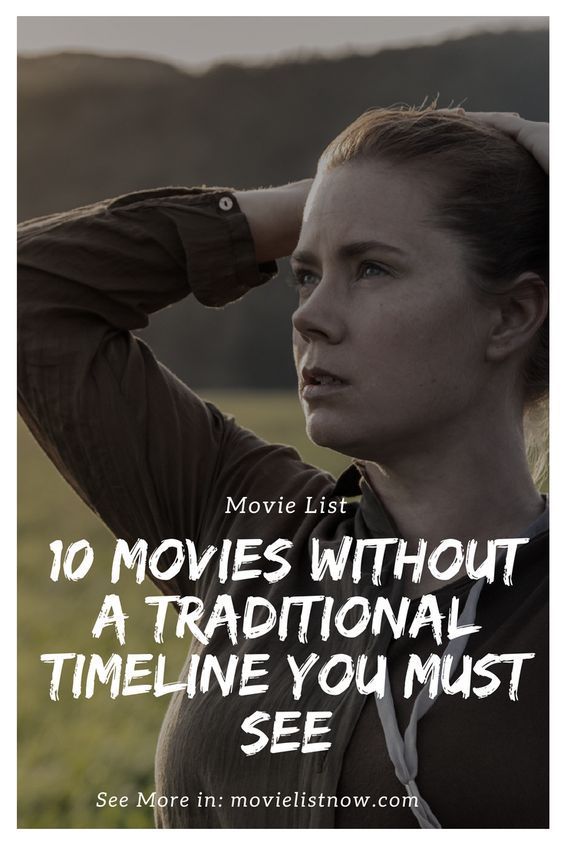 In this list, we have brought ten films that do not adhere to a traditional timeline in their frames. The films cited below use time as a driving force for their stories, playing with their natural order. Stories told back to back, alternative paths to the destinies of the characters, frames set in chapters out of order and concepts related to dreams combined with apparent reality, all used to make explicit the inexorable character of time to its viewer. 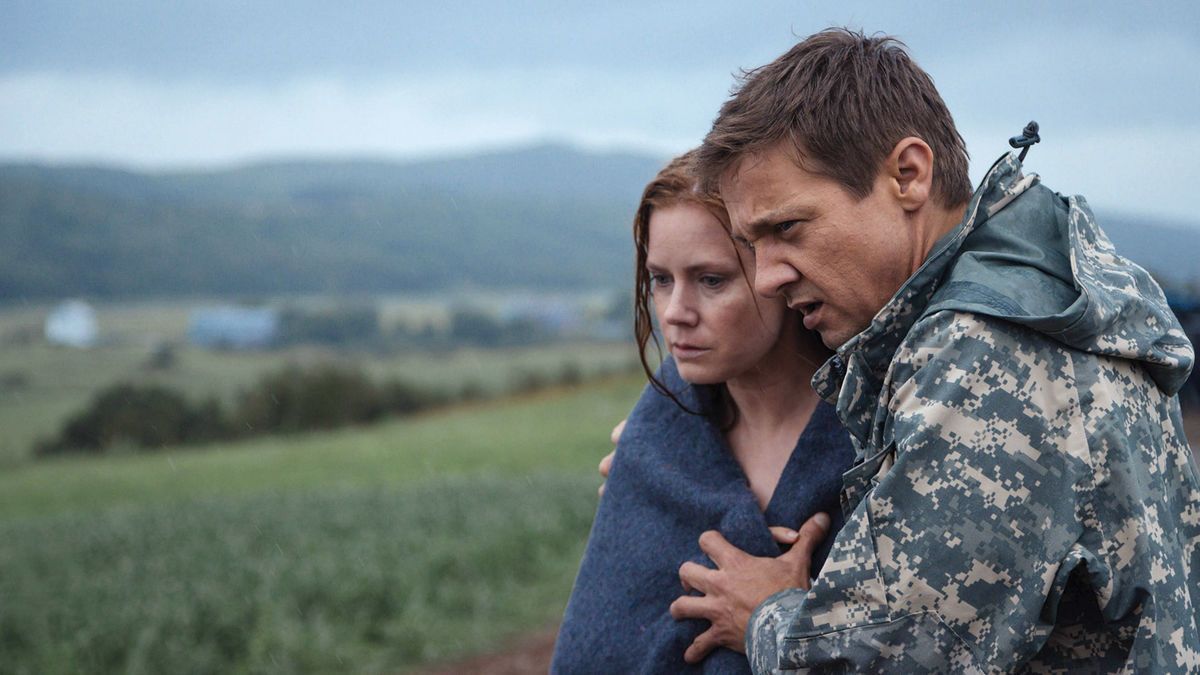 After the appearance of strange ships, possibly aliens in several places of the planet, the American army, taking care of the object that landed on its territory, summons the services of a linguist to try to communicate with the ship and to understand the motivation of all that . Directed by Denis Villeneuve, ‘Arrival’ has a concise plot, working with the question of time, as well as playing with the natural ordering of life known to the human being. 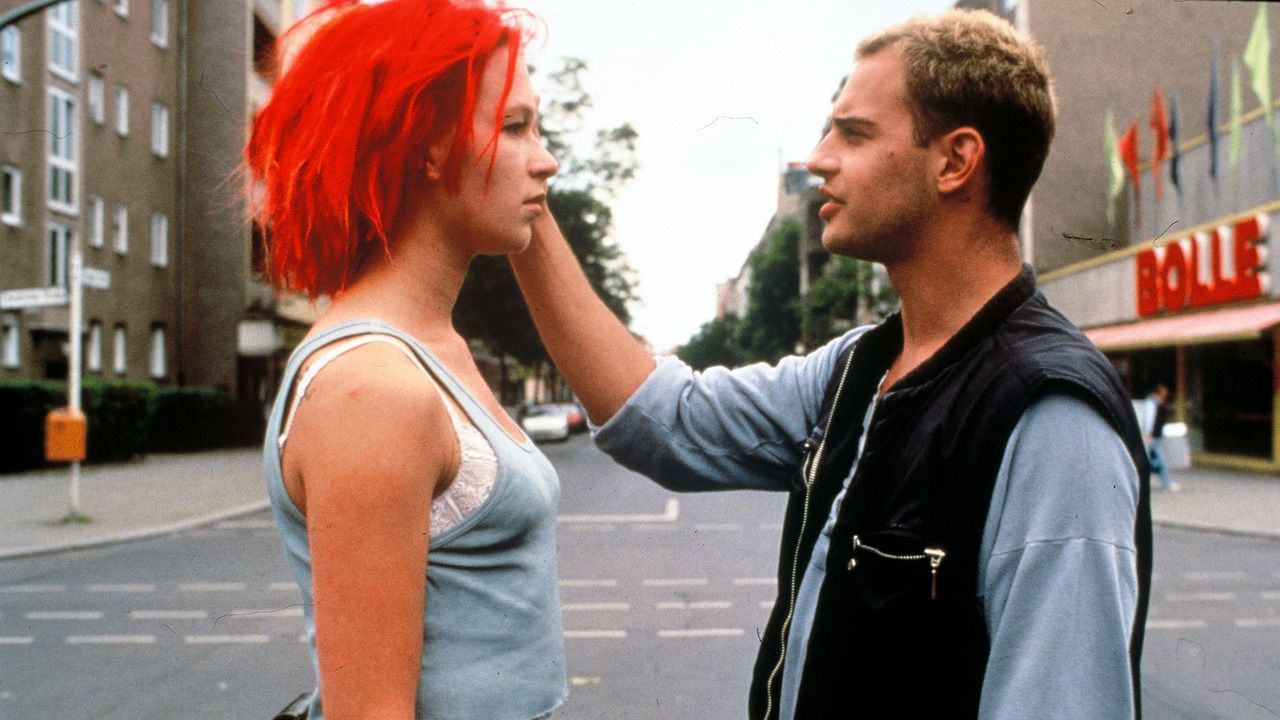 Frantic, ‘Run Lola Run’ exposes a simple plot: the quest for a girl for a huge sum of money to save her indebted boyfriend. Another relevant point in the story: The girl has only 20 minutes to get the money. Pearl of the German cinema, the film works with several endings for the destiny of its personages, despising a traditional chronological line.