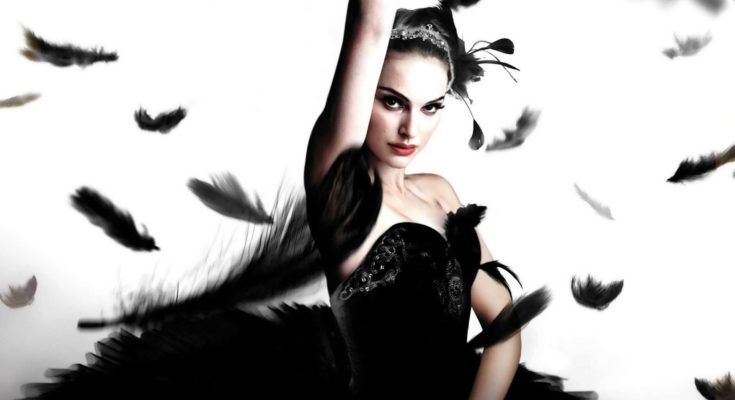 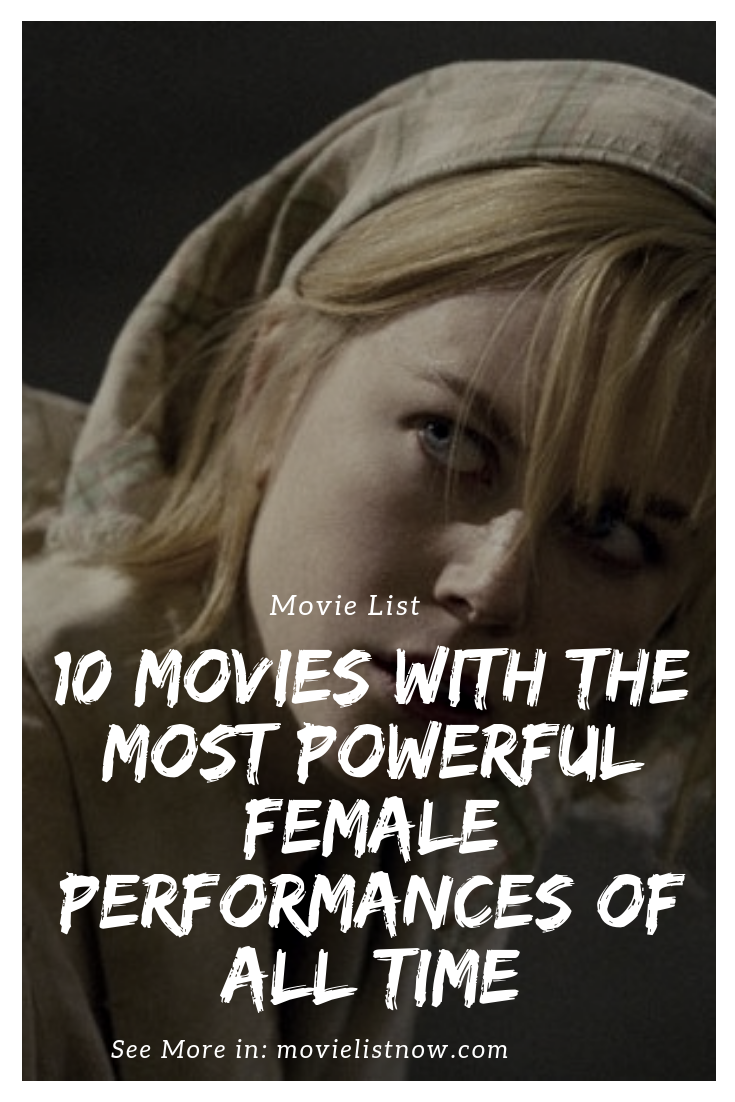 We have separated ten films with the greatest female performances in cinema. They are films of different genres and times, bringing the best of the seventh art in relation to actresses and their performances. We will have the appearance of names like Juliette Binoche, Nicole Kidman, Jodie Foster, Isabelle Huppert and so on. Let’s go to the list! 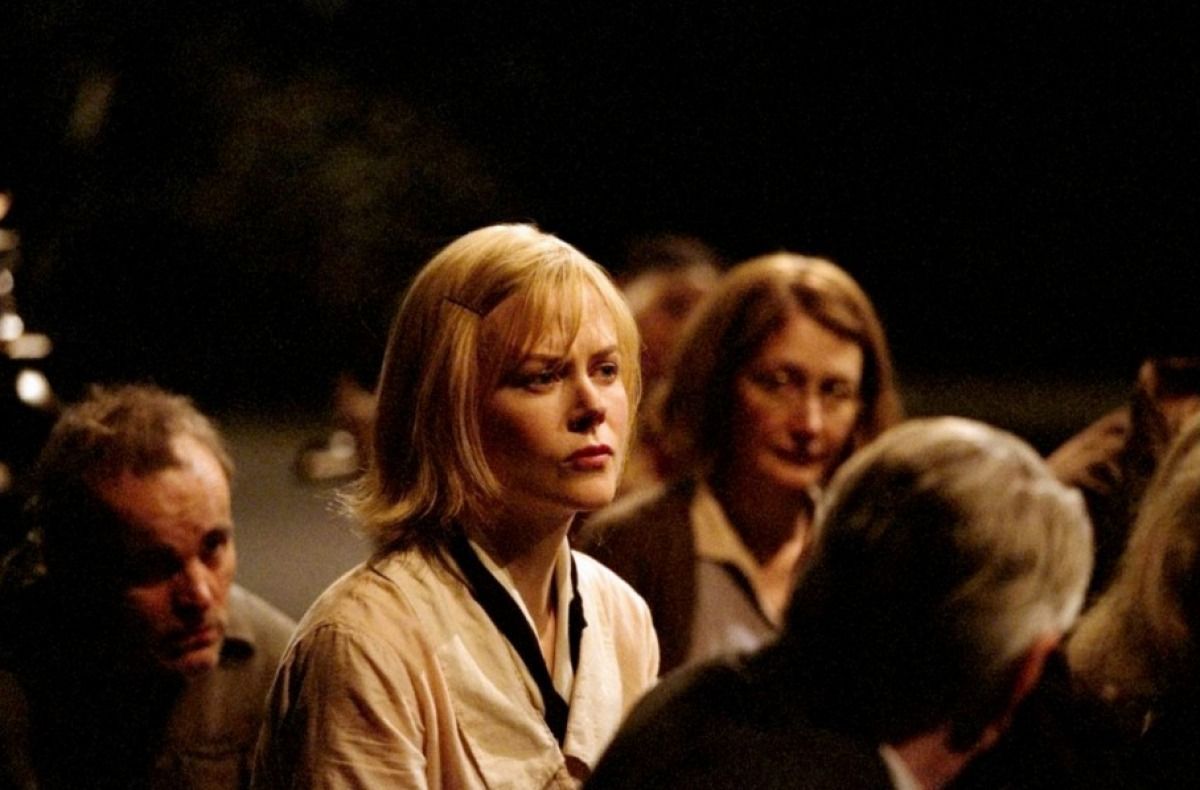 Fleeing from a mobster, a naive woman is accepted with open arms by the residents of a small community. Instead, the woman finds a pleasant and empathetic society, living happy moments. However, nothing is really as it seems, and things will take on a gloomy outline in the relationship between the local residents and the woman. Disturbing, ‘Dogville’, directed by Lars Von Trier, has a completely different aesthetic from what we are used to, exposing constructions of scenes that stimulate the viewer’s creative sense.