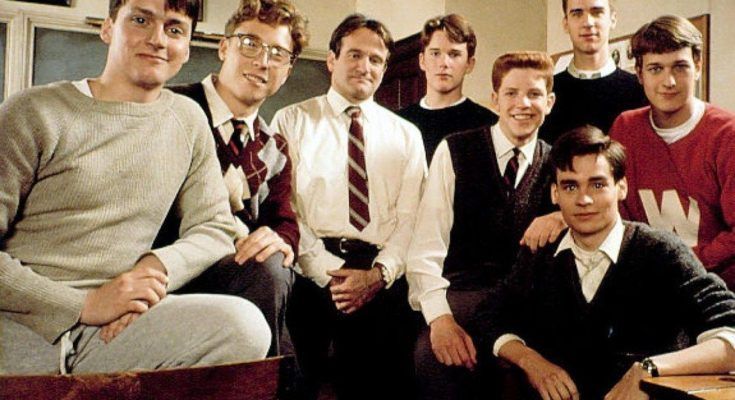 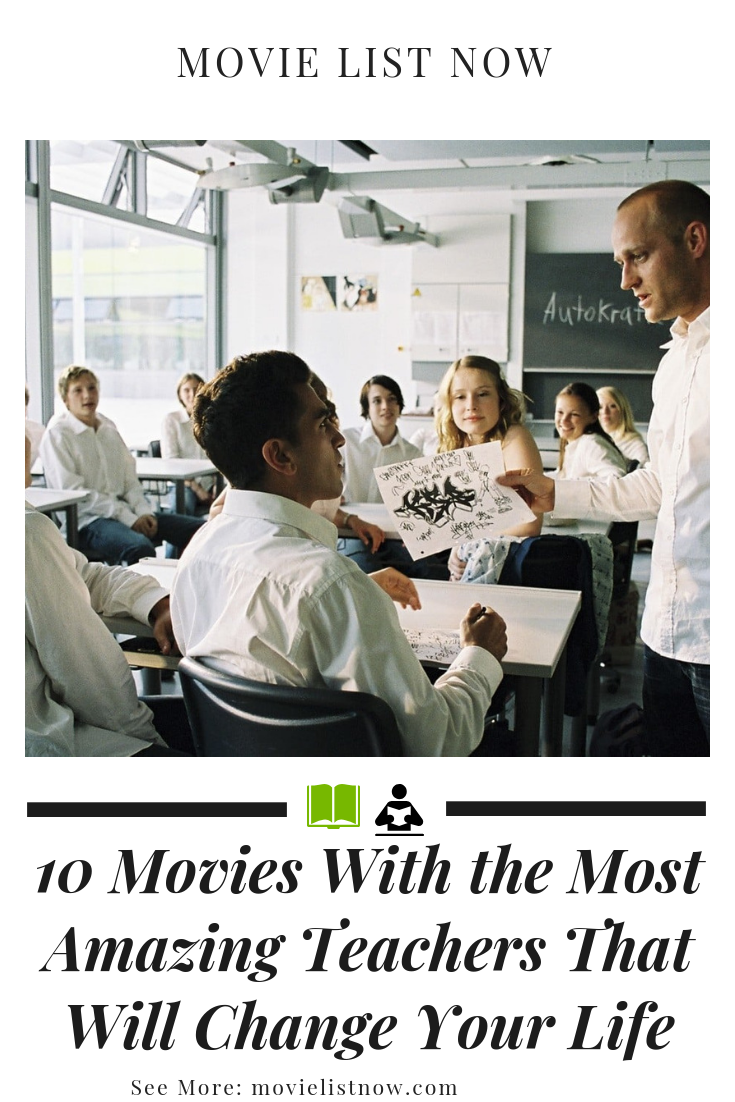 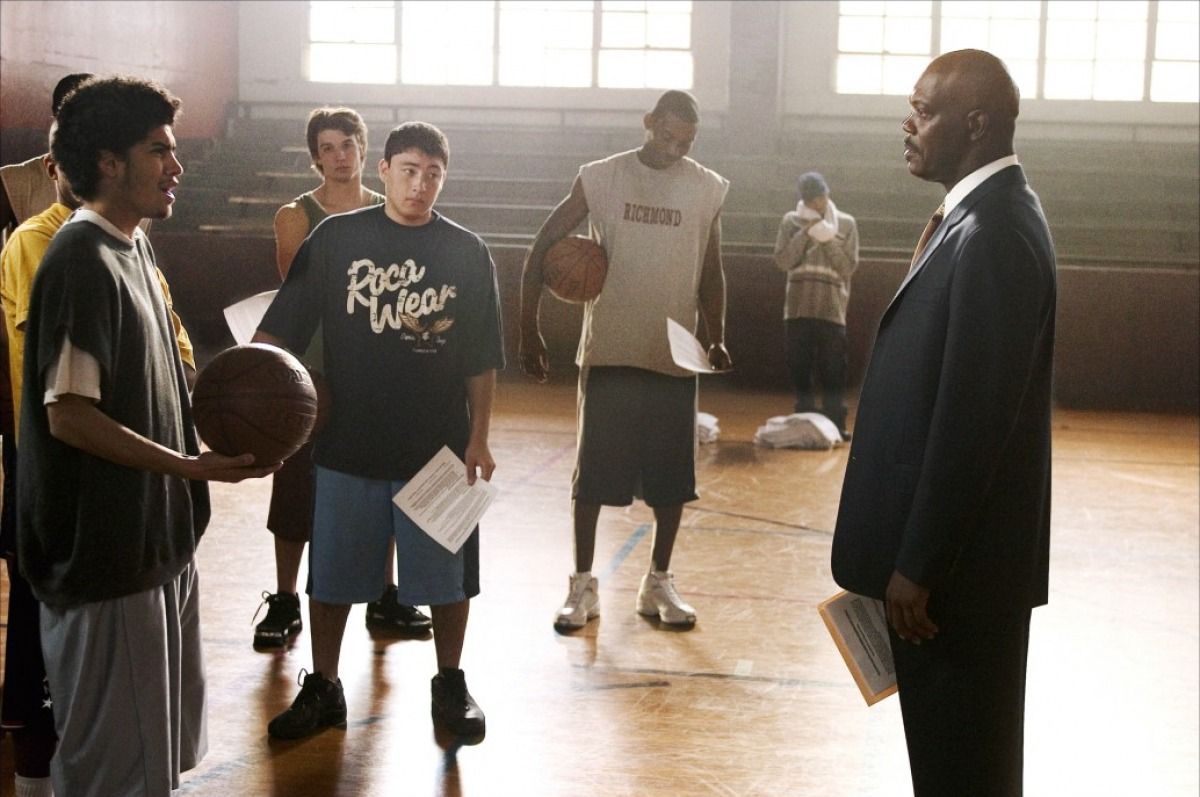 The film follows the story of a controversial basketball coach from a school, showing his frantic day-to-day with his students. Good choice for those who like the sports theme, ‘Coach Carter’ follows a more motivational atmosphere, becoming regular in other instances. In charge of the work, Samuel L. Jackson has a positive performance, being the figure that gives more prominence to the general compendium. 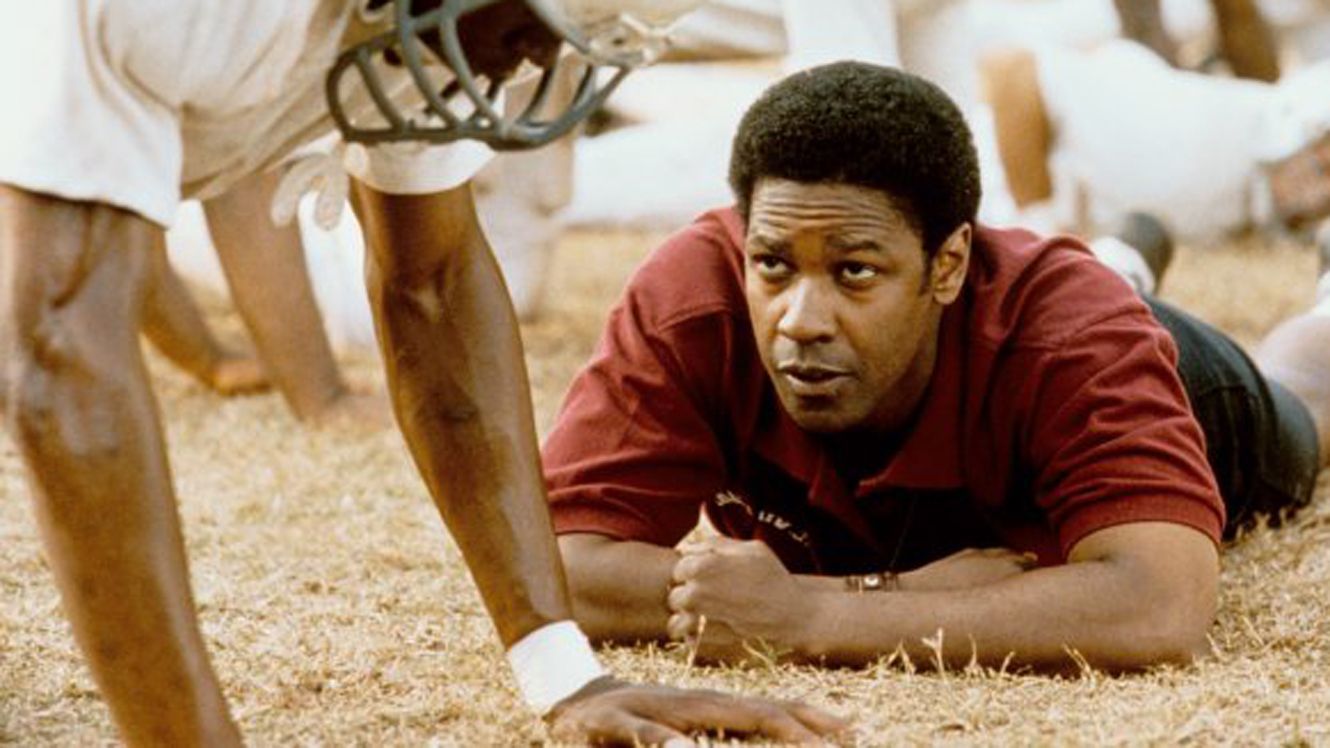 The film explores the professional life of a football coach at a school, disrupting a man’s work in motivating and organizing his team to achieve success. Nurturing a motivational load that dominates the whole plot, “Remember the Titans” is a good option in the subgenre of the sport, counting on a good performance of the actor Denzel Washington.