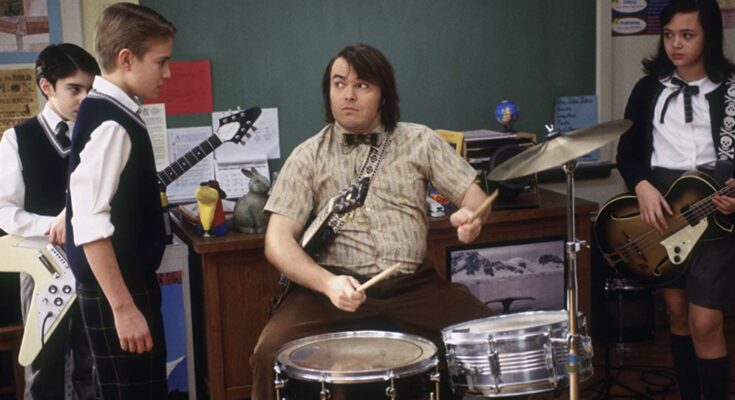 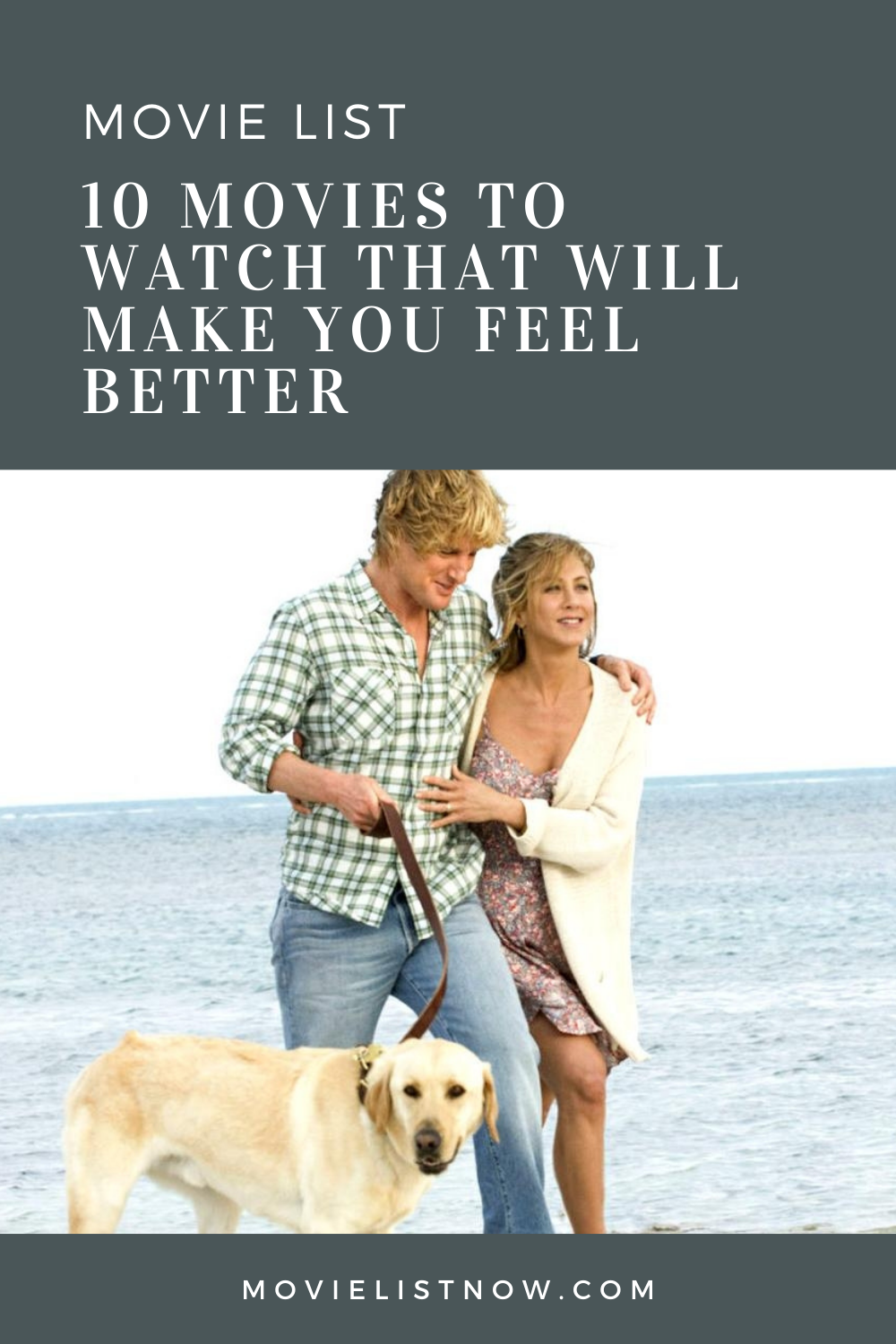 We’ve selected 10 movies that will make you feel better. They are films of different genres, always bringing stories that make us rethink the paths of our lives. 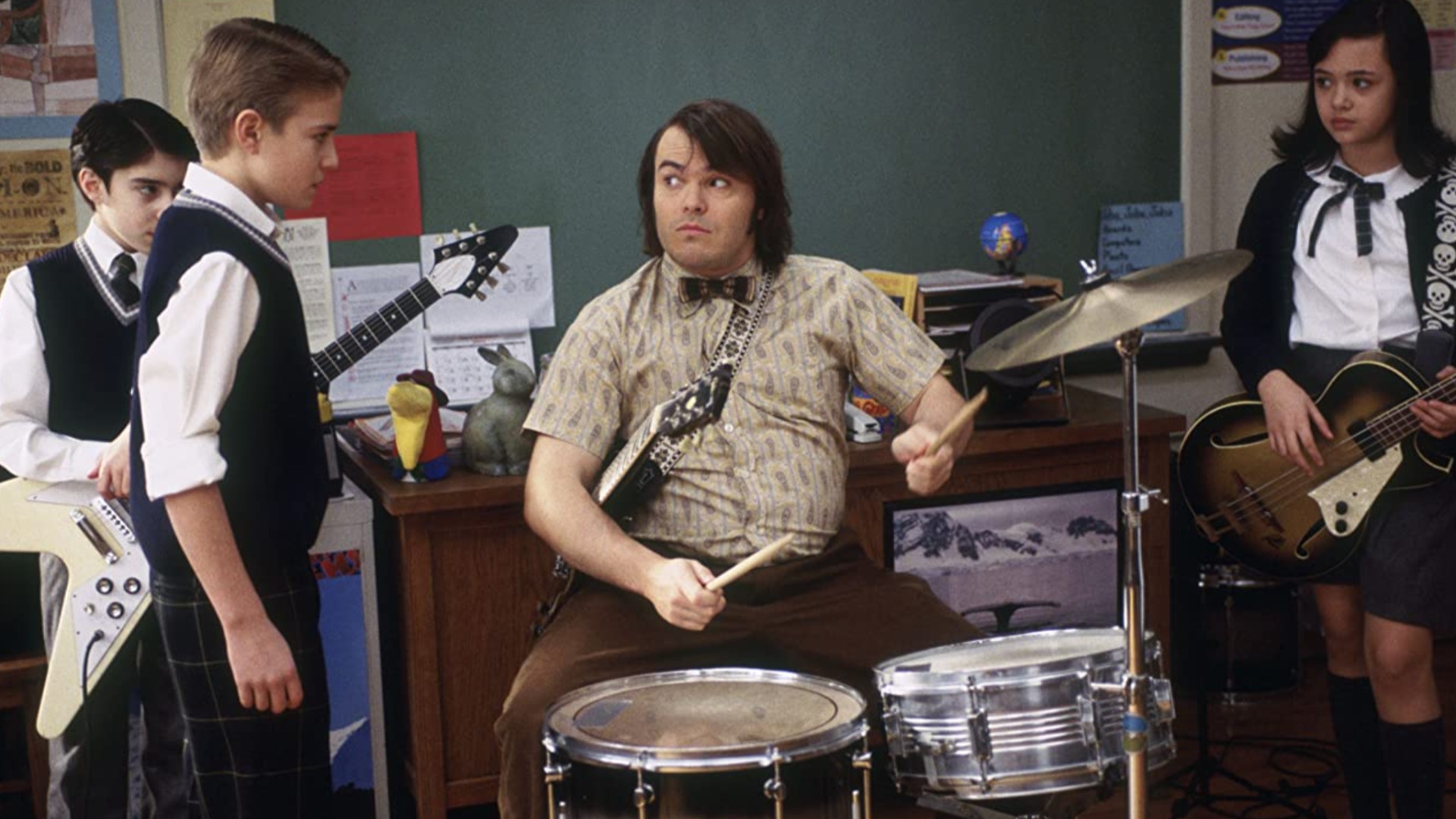 Fired from his band and hard up for cash, guitarist and vocalist Dewey Finn finagles his way into a job as a fifth-grade substitute teacher at a private school, where he secretly begins teaching his students the finer points of rock ’n’ roll. The school’s hard-nosed principal is rightly suspicious of Finn’s activities. But Finn’s roommate remains in the dark about what he’s doing.

Christopher Robin, the boy who had countless adventures in the Hundred Acre Wood, has grown up and lost his way. Now it’s up to his spirited and loveable stuffed animals, Winnie The Pooh, Tigger, Piglet, and the rest of the gang, to rekindle their friendship and remind him of endless days of childlike wonder and make-believe, when doing nothing was the very best something. 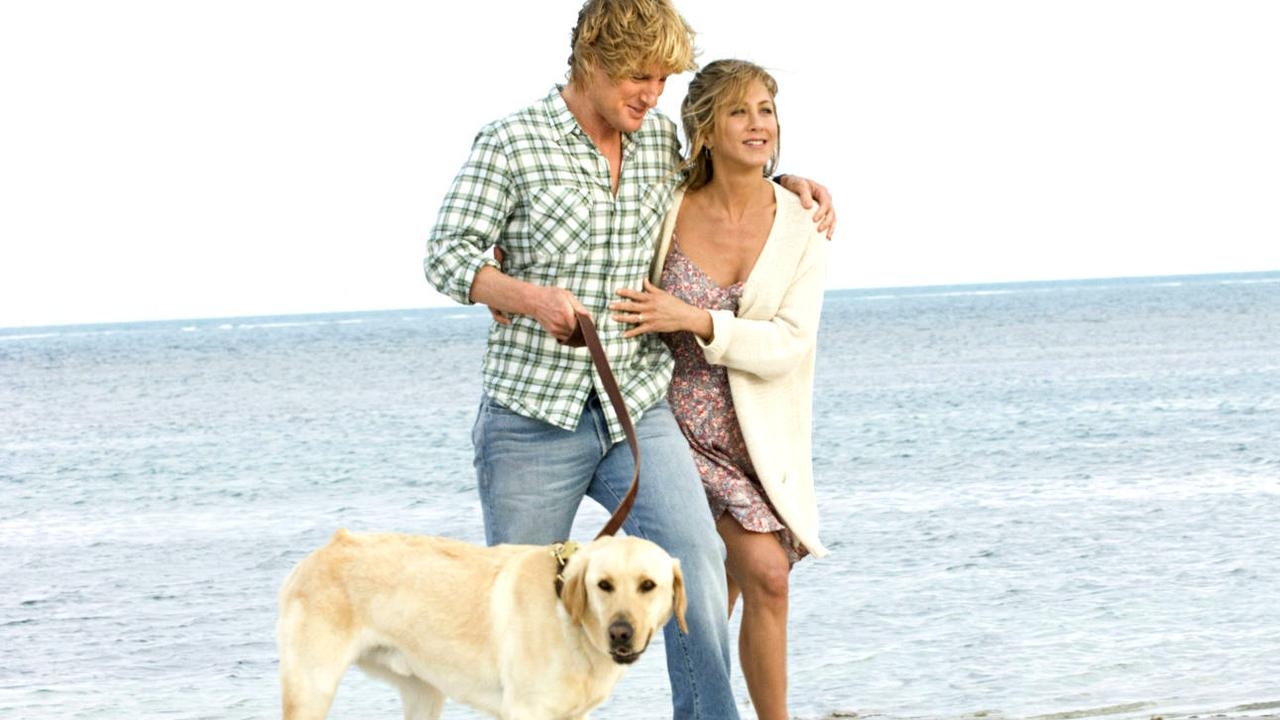 A newly married couple who, in the process of starting a family, learn many of life’s important lessons from their trouble-loving retriever, Marley. Packed with plenty of laughs to lighten the load, the film explores the highs and lows of marriage, maturity and confronting one’s own mortality, as seen through the lens of family life with a dog.

Benjamin has lost his wife and, in a bid to start his life over, purchases a large house that has a zoo – welcome news for his daughter, but his son is not happy about it. The zoo is in need of renovation and Benjamin sets about the work with the head keeper and the rest of the staff, but, the zoo soon runs into financial trouble.

A man with a low IQ has accomplished great things in his life and been present during significant historic events—in each case, far exceeding what anyone imagined he could do. But despite all he has achieved, his one true love eludes him. 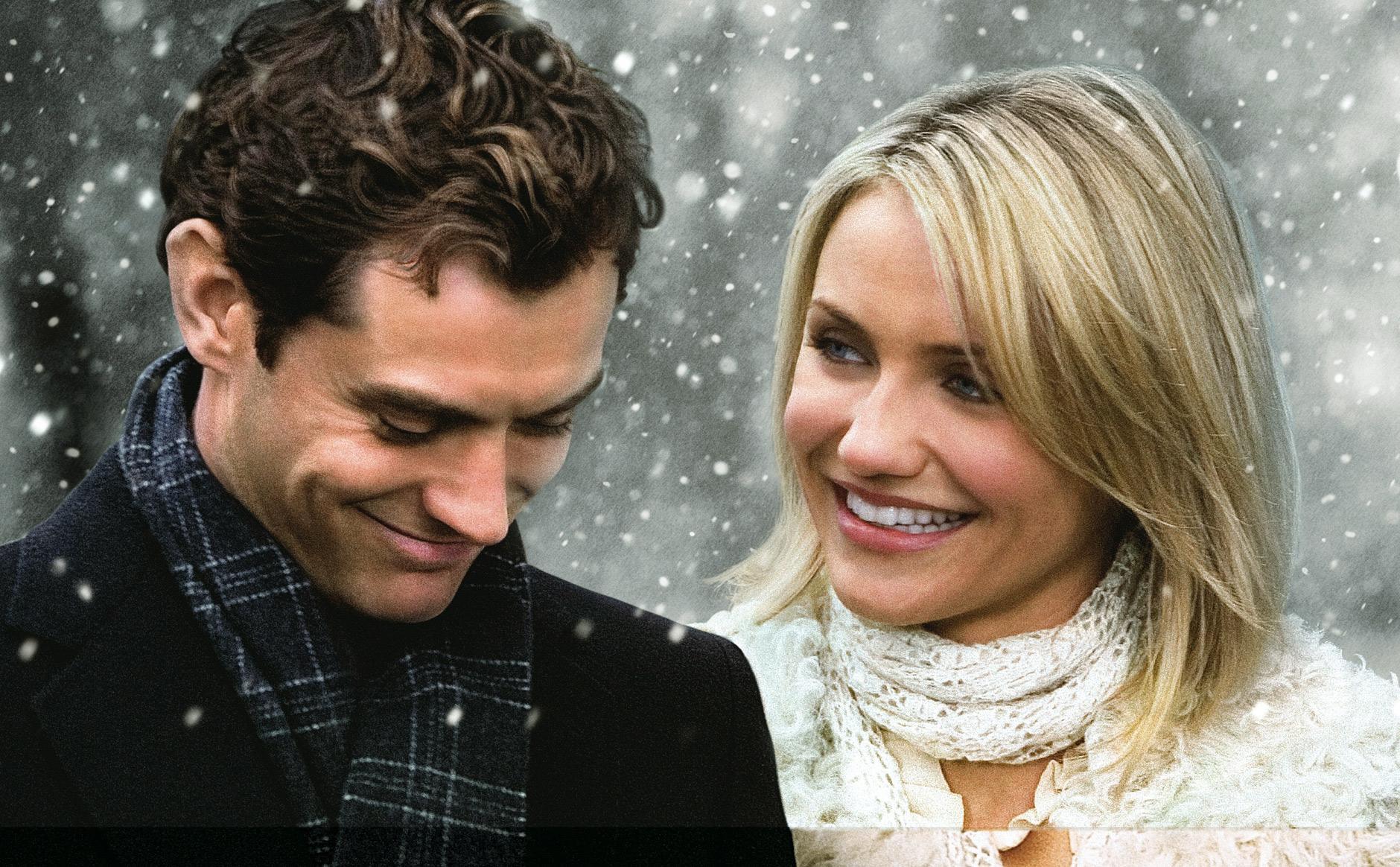 Two women, one from the United States and one from the United Kingdom, swap homes at Christmastime after bad breakups with their boyfriends. Each woman finds romance with a local man but realizes that the imminent return home may end the relationship.

Tom, greeting-card writer and hopeless romantic, is caught completely off-guard when his girlfriend, Summer, suddenly dumps him. He reflects on their 500 days together to try to figure out where their love affair went sour, and in doing so, Tom rediscovers his true passions in life.

When a young boy makes a wish at a carnival machine to be big—he wakes up the following morning to find that it has been granted and his body has grown older overnight. But he is still the same 13-year-old boy inside. Now he must learn how to cope with the unfamiliar world of grown-ups including getting a job and having his first romantic encounter with a woman.

Advertising executive Nick Marshall is as cocky as they come, but what happens to a chauvinistic guy when he can suddenly hear what women are thinking? Nick gets passed over for a promotion, but after an accident enables him to hear women’s thoughts, he puts his newfound talent to work against Darcy, his new boss, who seems to be infatuated with him.

Carl Allen has stumbled across a way to shake free of post-divorce blues and a dead-end job: embrace life and say yes to everything.