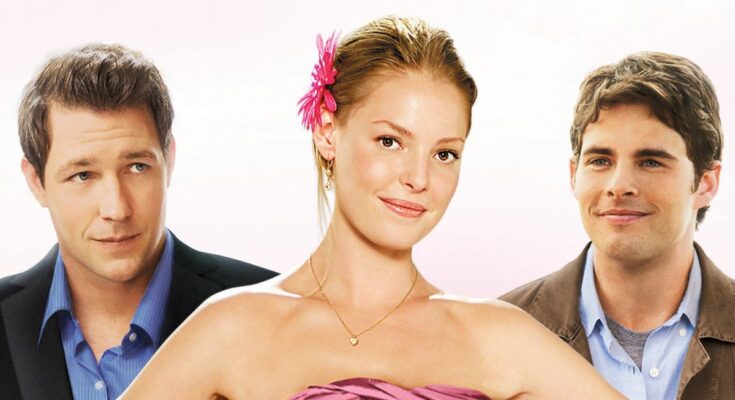 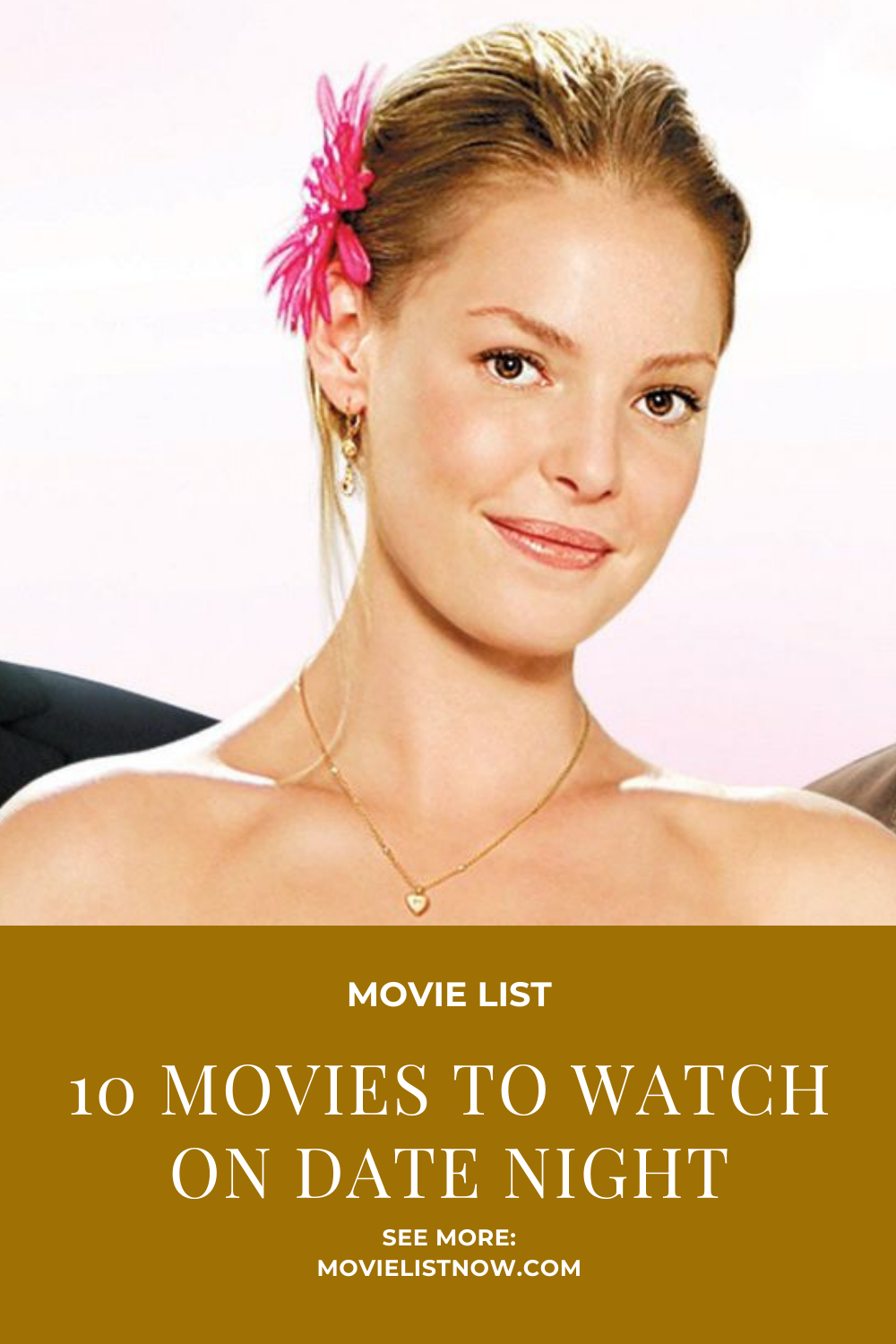 We’ve selected 10 movies for you to watch on a date night. They are romantic and drama-twin films, telling incredible stories and always raising an atmosphere of romance in the air. 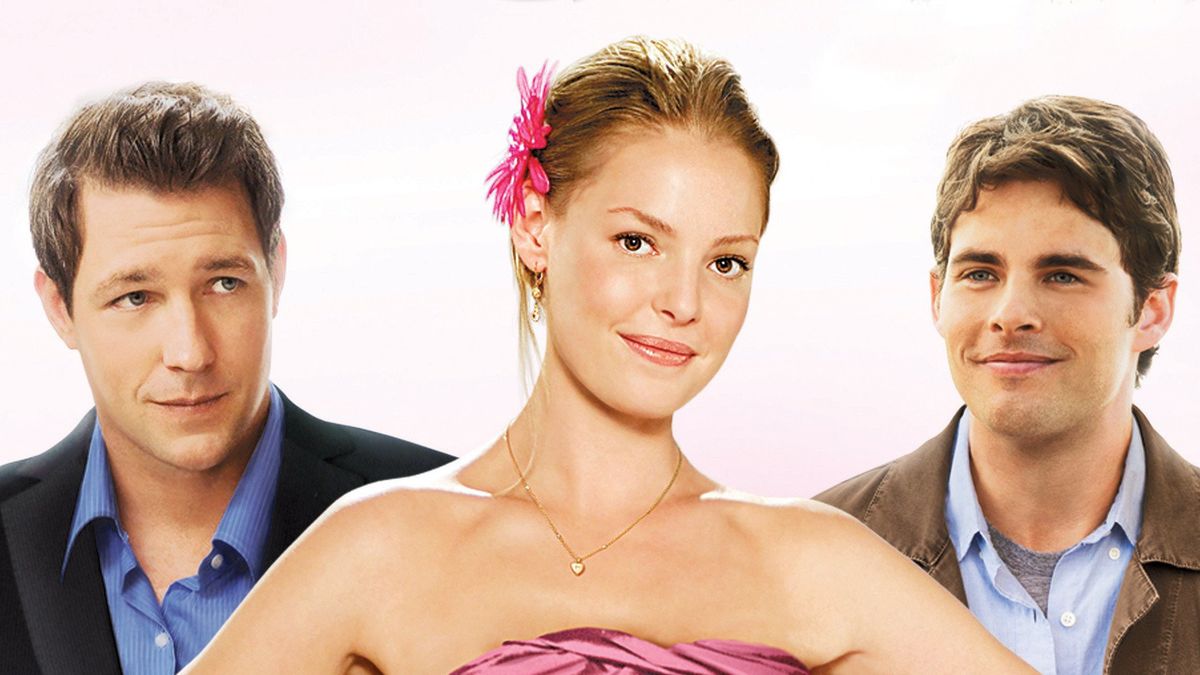 Altruistic Jane finds herself facing her worst nightmare as her younger sister announces her engagement to the man Jane secretly adores.

She was a beautiful fugitive. Fleeing from corruption. From power. He was a professional athlete past his prime. Hired to find her, he grew to love her. Love turned to obsession. Obsession turned to murder. And now the price of freedom might be nothing less than their lives. 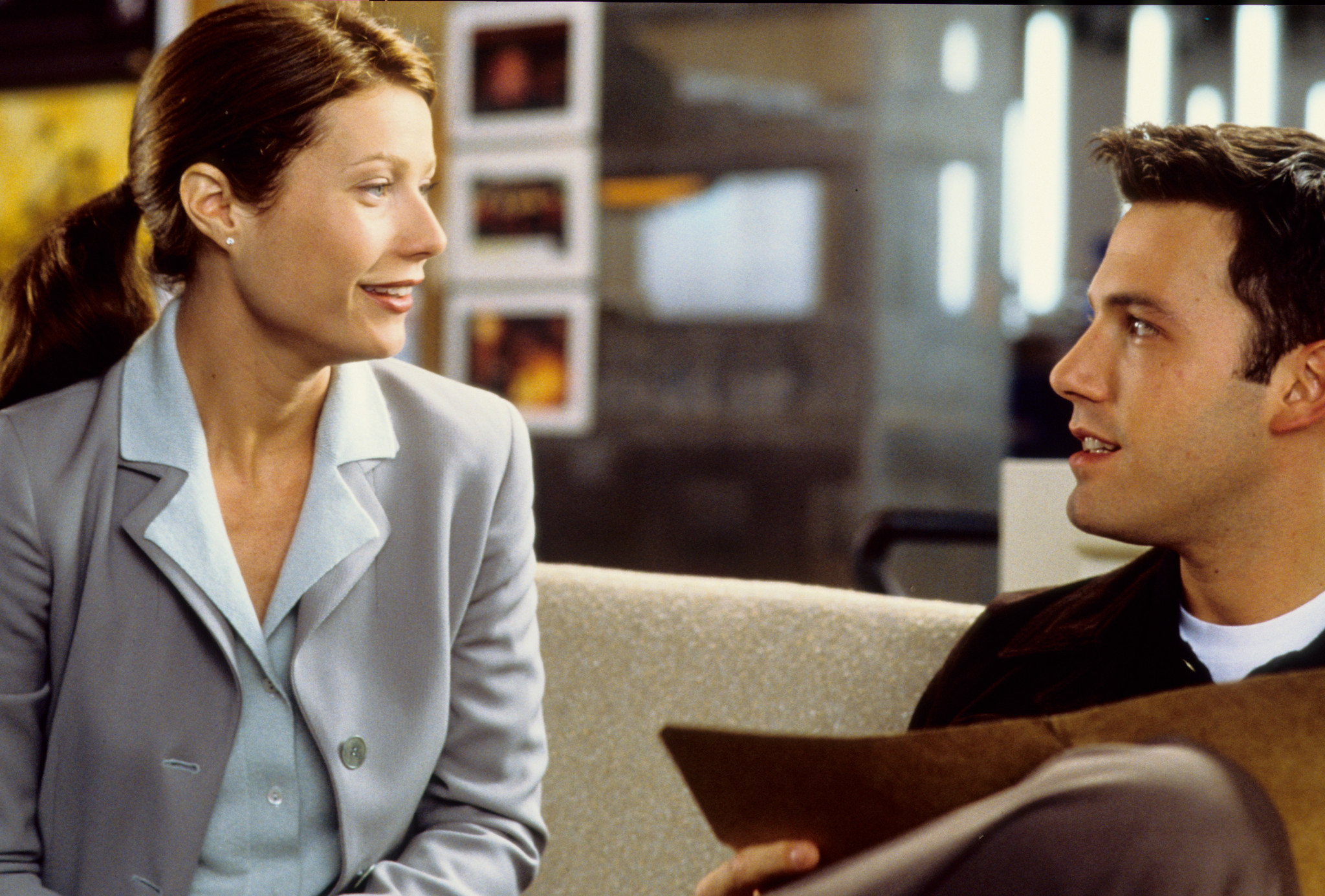 A man switches plane tickets with another man who dies in that plane in a crash. The man falls in love with the deceased one’s wife.

Photographer Robert Kincaid wanders into the life of housewife Francesca Johnson for four days in the 1960s.

Nerdy high schooler Ronald Miller rescues cheerleader Cindy Mancini from parental punishment after she accidentally destroys her mother’s designer clothes. Ronald agrees to pay for the $1,000 outfit on one condition: that she will act as though they’re a couple for an entire month. As the days pass, however, Cindy grows fond of Ronald, making him popular. But when Ronald’s former best friend gets left behind, he realizes that social success isn’t everything.

Phil and Claire Foster fear that their mild-mannered relationship may be falling into a stale rut. During their weekly date night, their dinner reservation leads to their being mistaken for a couple of thieves—and now a number of unsavoury characters want Phil and Claire killed.

After she discovers that her boyfriend has betrayed her, Hilary O’Neil is looking for a new start and a new job. She begins to work as a private nurse for a young man suffering from blood cancer. Slowly, they fall in love, but they always know their love cannot last because he is destined to die.

Tripp, an attractive man in his thirties, is still living with his parents Al and Sue. Tripp’s best friends Demo and Ace are also still living in their parents’ homes and seem proud of it. Al and Sue are not happy, however, and are fascinated when friends whose adult son has recently moved away from home reveal they hired an expert to arrange the matter and couldn’t be happier with the result. 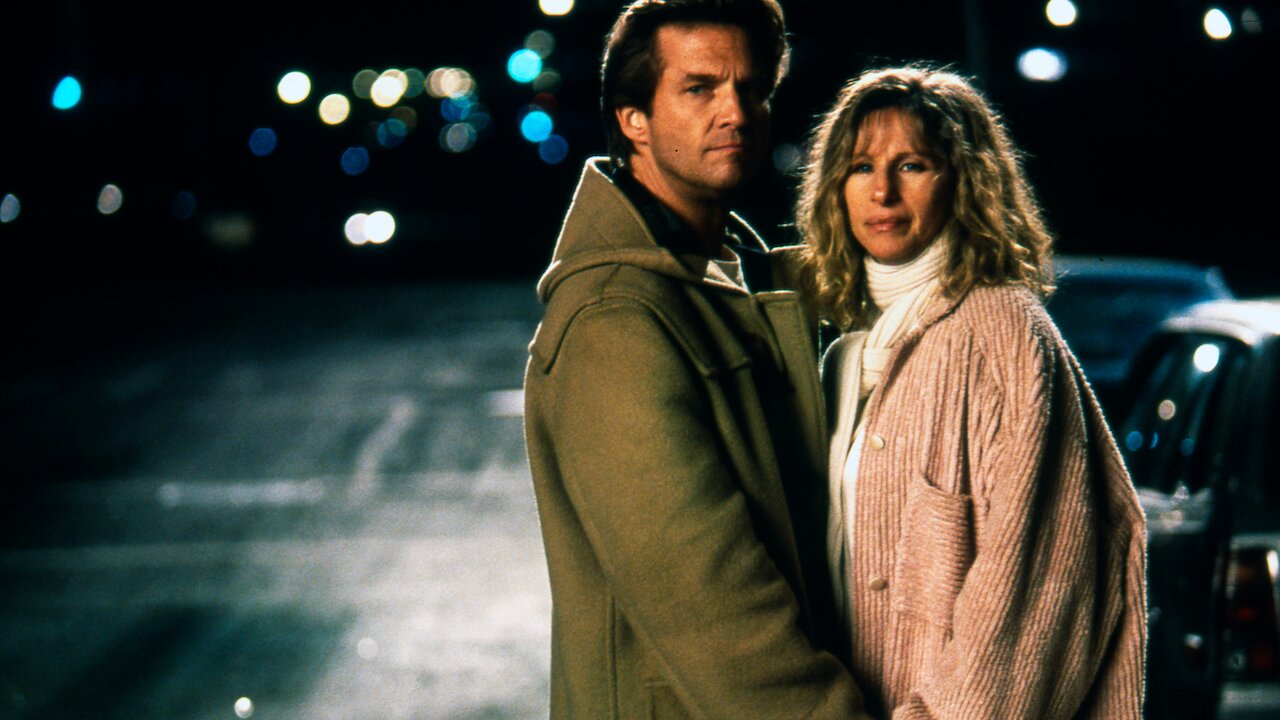 Rose Morgan, who still lives with her mother, is a professor of Romantic Literature who desperately longs for passion in her life. Gregory Larkin, a mathematics professor, has been burned by passionate relationships and longs for a union based on friendship and respect.

When she receives word that her longtime platonic pal Michael O’Neal is getting married to debutante Kimberly Wallace, food critic Julianne Potter realizes her true feelings for Michael – and sets out to sabotage the wedding.