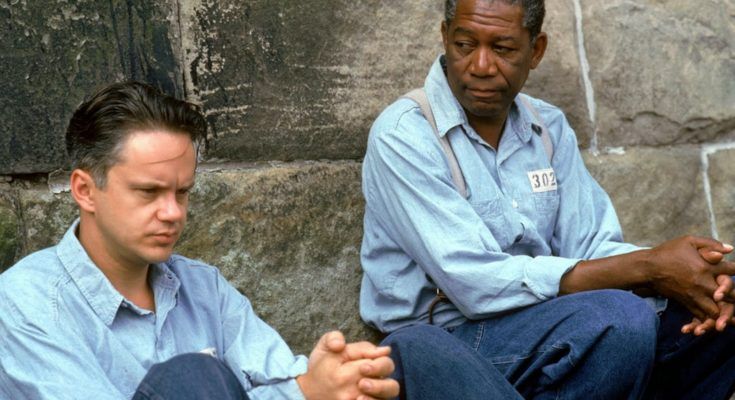 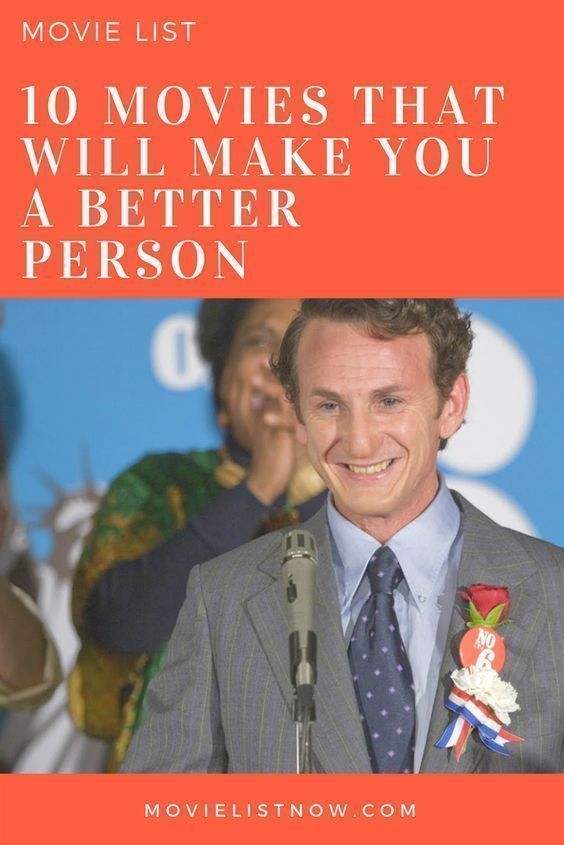 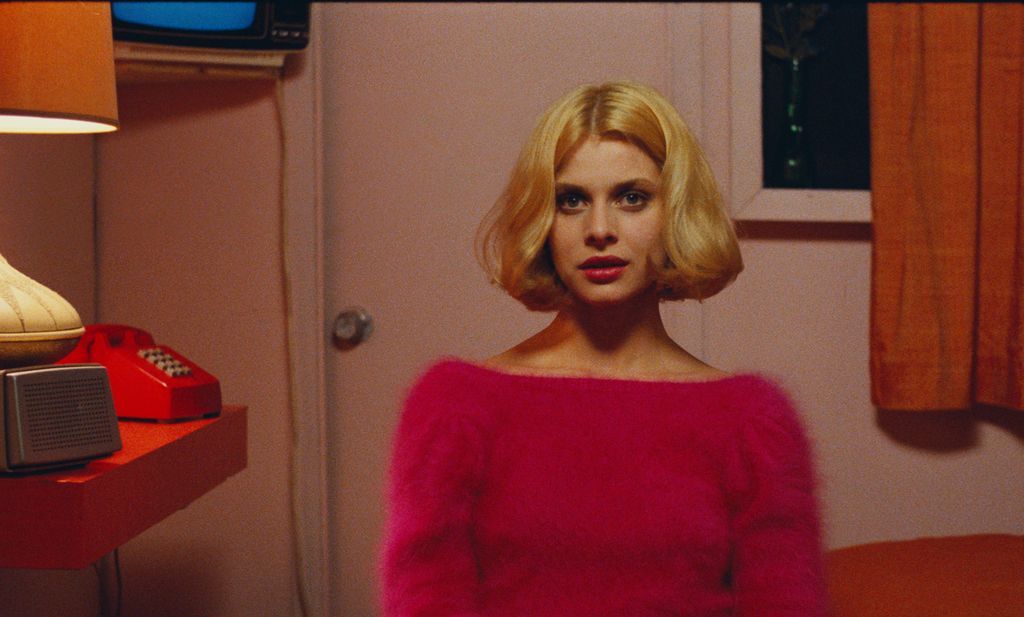 After missing several years, Travis returns mysteriously to the lives of his family members and his young son. Soft and contemplative in its ways, the film shows the erratic paths of some individuals in the world. ‘Paris, Texas’ is a masterpiece of cinema. 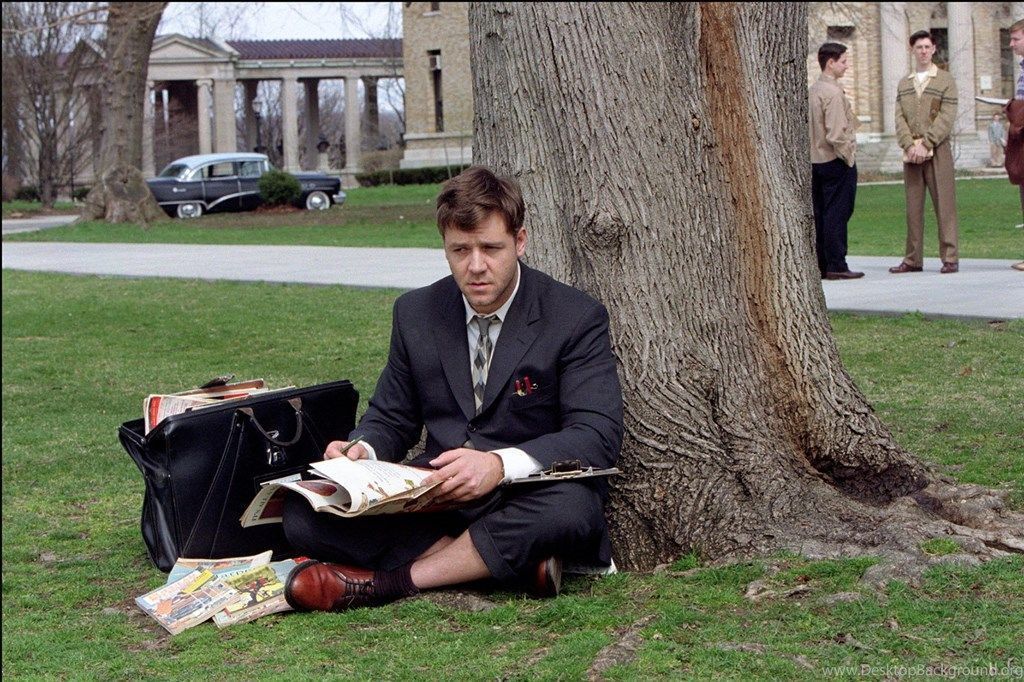 We will follow the life of John Nash, a brilliant and tormented man. We will see several fragments of the man’s life, learning a little about his pleasures, his profession and his inseparable paranoia. ‘A Beautiful Mind’ always elevates an atmosphere of suspense about the psychological spectra of its central character. A good movie that shows how the human species adapts to any problem.