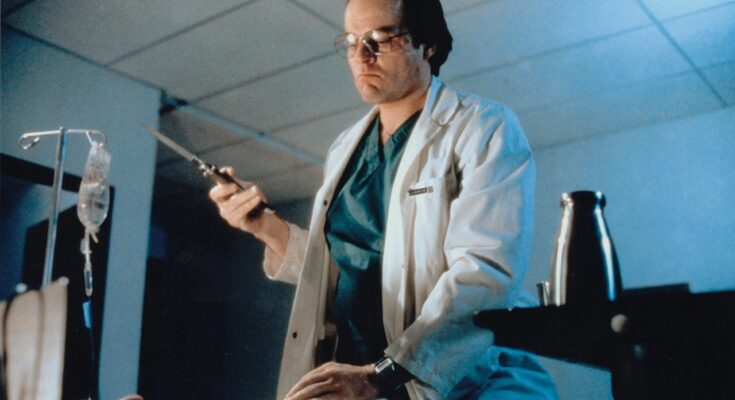 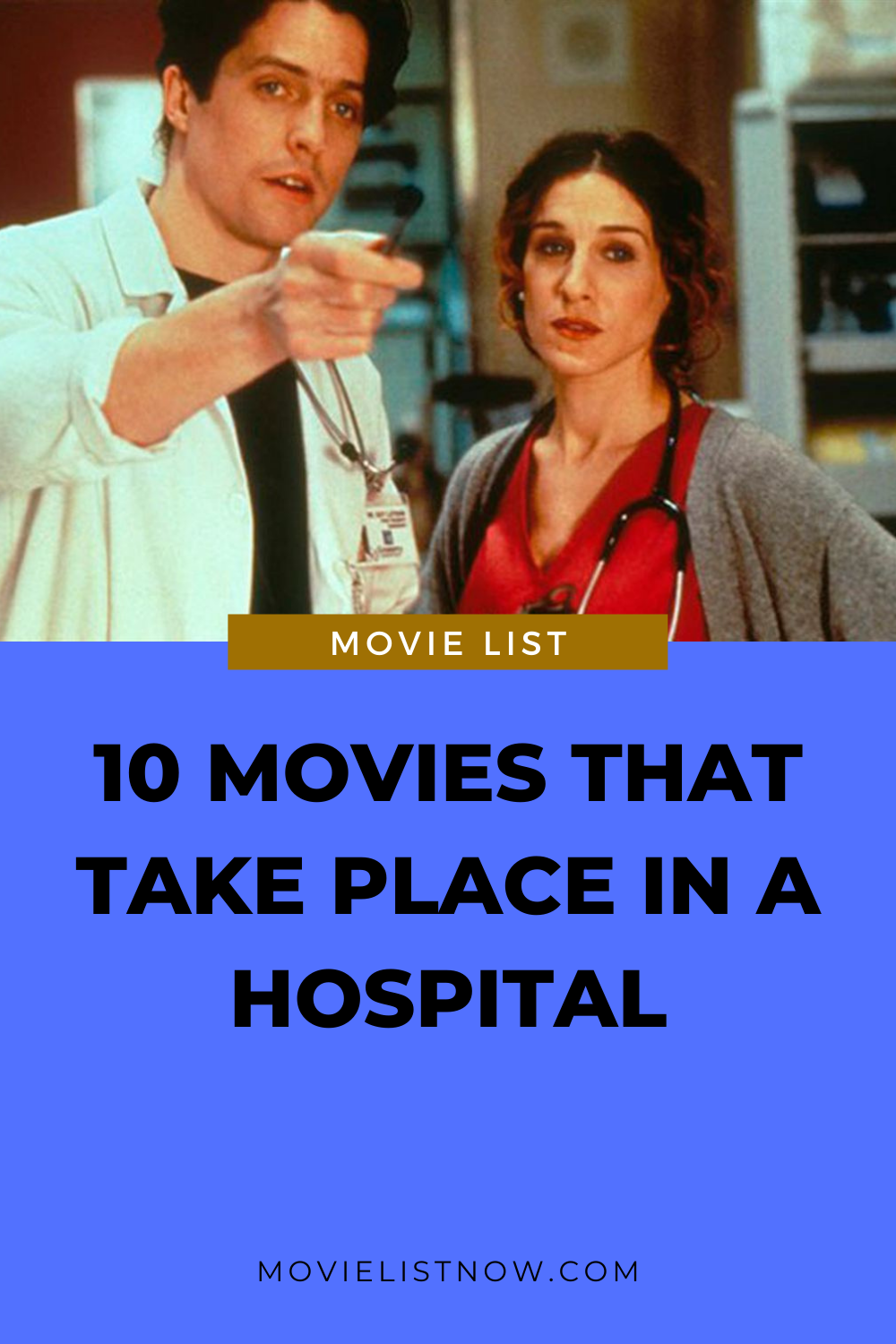 Today we brought 10 great movies that take place in a hospital. The movies below fall into the thriller, horror, and drama genres, with amazing plots. 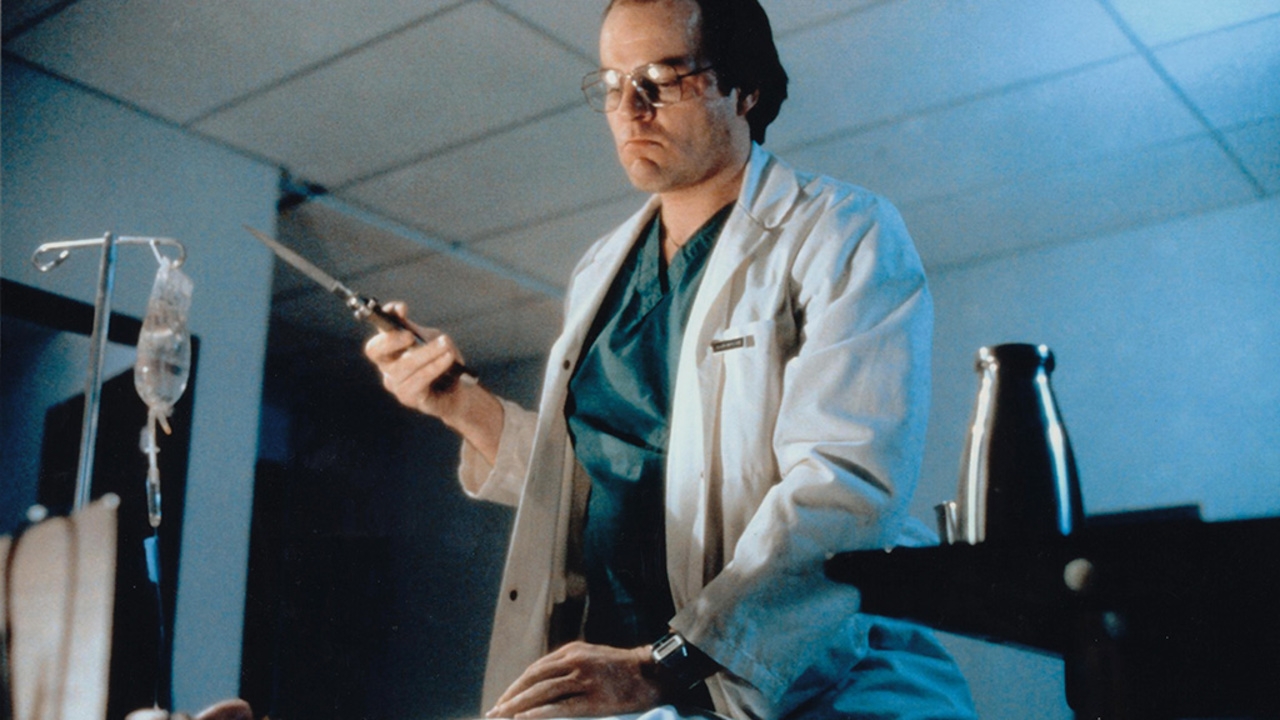 A deranged, misogynistic killer assaults a journalist. When he discovers that she survived the attack, he follows her to the hospital to finish her off. 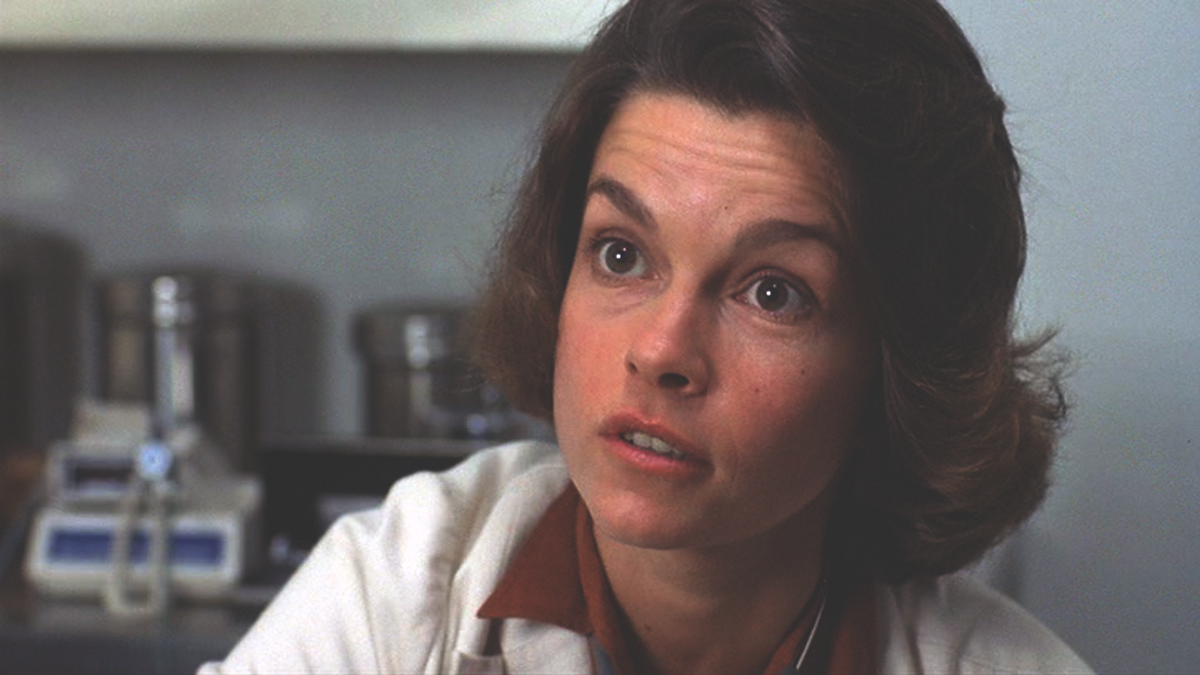 A young female doctor discovers something sinister going on in her hospital. Relatively healthy patients are having ‘complications’ during simple operations and ending up in comas. The patients are then shipped off to an institute that looks after them. The young doctor suspects there is more to this than meets the eye.

Set in the changing world of the late 1960s, Susanna Kaysen’s prescribed “short rest” from a psychiatrist she had met only once becomes a strange, unknown journey into Alice’s Wonderland, where she struggles with the thin line between normal and crazy. Susanna soon realizes how hard it is to get out once she has been committed, and she ultimately has to choose between the world of people who belong inside or the difficult world of reality outside.

Robbers Ray Biddle and his brother are shot and taken to the local hospital. There, the two are treated by Dr. Brooks, the hospital’s only black doctor. The brothers assault Brooks with racist slurs. And, when his brother ends up dying on the operating table, Ray accuses the doctor of murdering him. Blind with rage, Ray works to turn the white community of the city against Brooks, who finds an unlikely ally in the dead man’s widow, Edie.

John Quincy Archibald is a father and husband whose son is diagnosed with an enlarged heart and then finds out he cannot receive a transplant because HMO insurance will not cover it. Therefore, he decides to take a hospital full of patients hostage until the hospital puts his son’s name on the donor’s list.

Patch Adams is a doctor who doesn’t look, act or think like any doctor you’ve met before. For Patch, humour is the best medicine and he’s willing to do just anything to make his patients laugh—even if it means risking his own career.

Eddie is a con artist. When he’s framed and comes before a judge, he hopes to get off the hook by climbing insanity—but instead ends up in a hospital for a mental assessment. That night, a storm causes a power failure and, in the ensuing chaos, Eddie is mistaken for a doctor and suddenly finds himself in charge of the hospital.

A young psychiatrist applies for a job at a mental asylum, and must pass a test by interviewing four patients. He must figure out which of the patients, is in fact, the doctor that he would be replacing if hired. 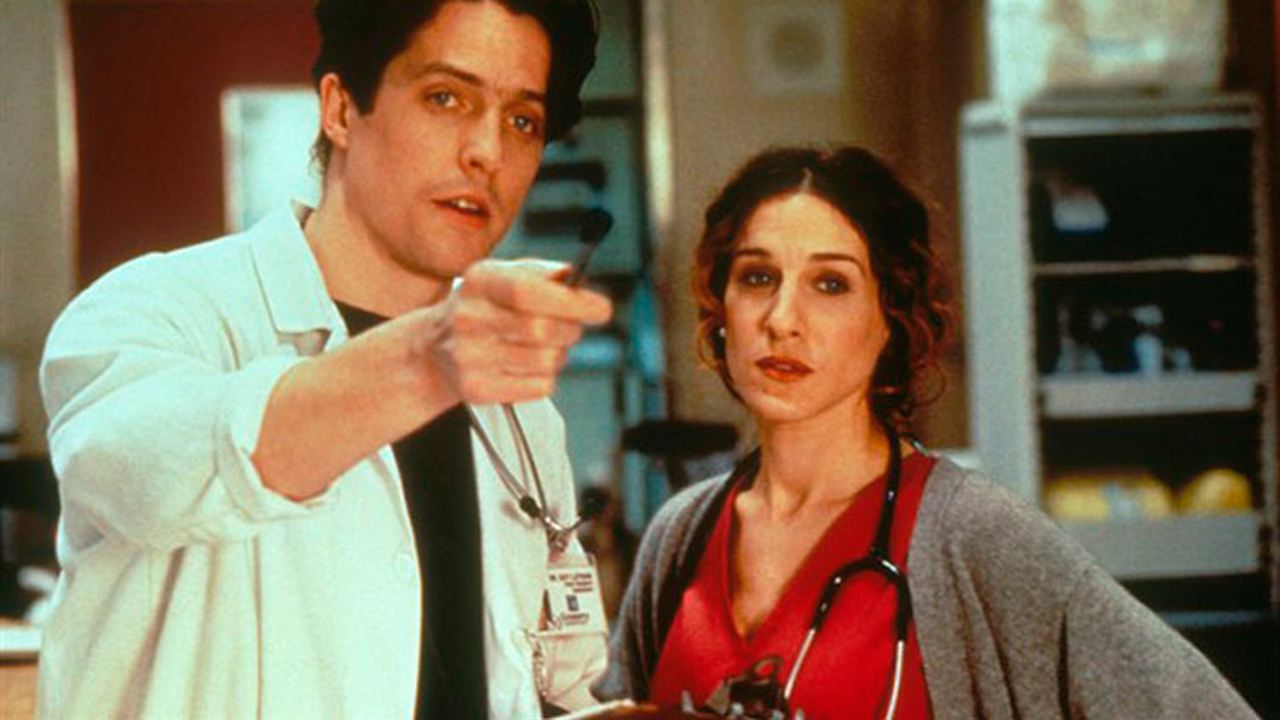 Guy Luthan, a British doctor working at a hospital in New York, starts making unwelcome enquiries when the body of a man who died in his emergency room disappears. After the trail leads Luthan to the door of an eminent surgeon at the hospital, Luthan soon finds himself in extreme danger people who want the hospital’s secret to remain undiscovered.

After failing to kill stubborn survivor Laurie and taking a bullet or six from former psychiatrist Dr. Sam Loomis, Michael Myers has followed Laurie to the Haddonfield Memorial Hospital, where she’s been admitted for Myers’ attempt on her life. The institution proves to be particularly suited to serial killers, however, as Myers cuts, stabs and slashes his way through hospital staff to reach his favorite victim.