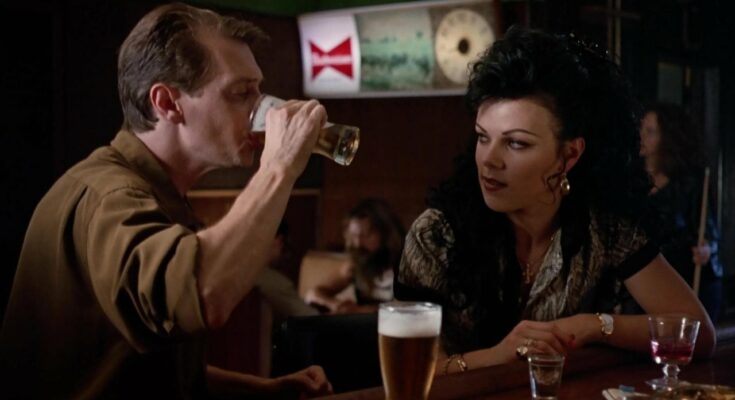 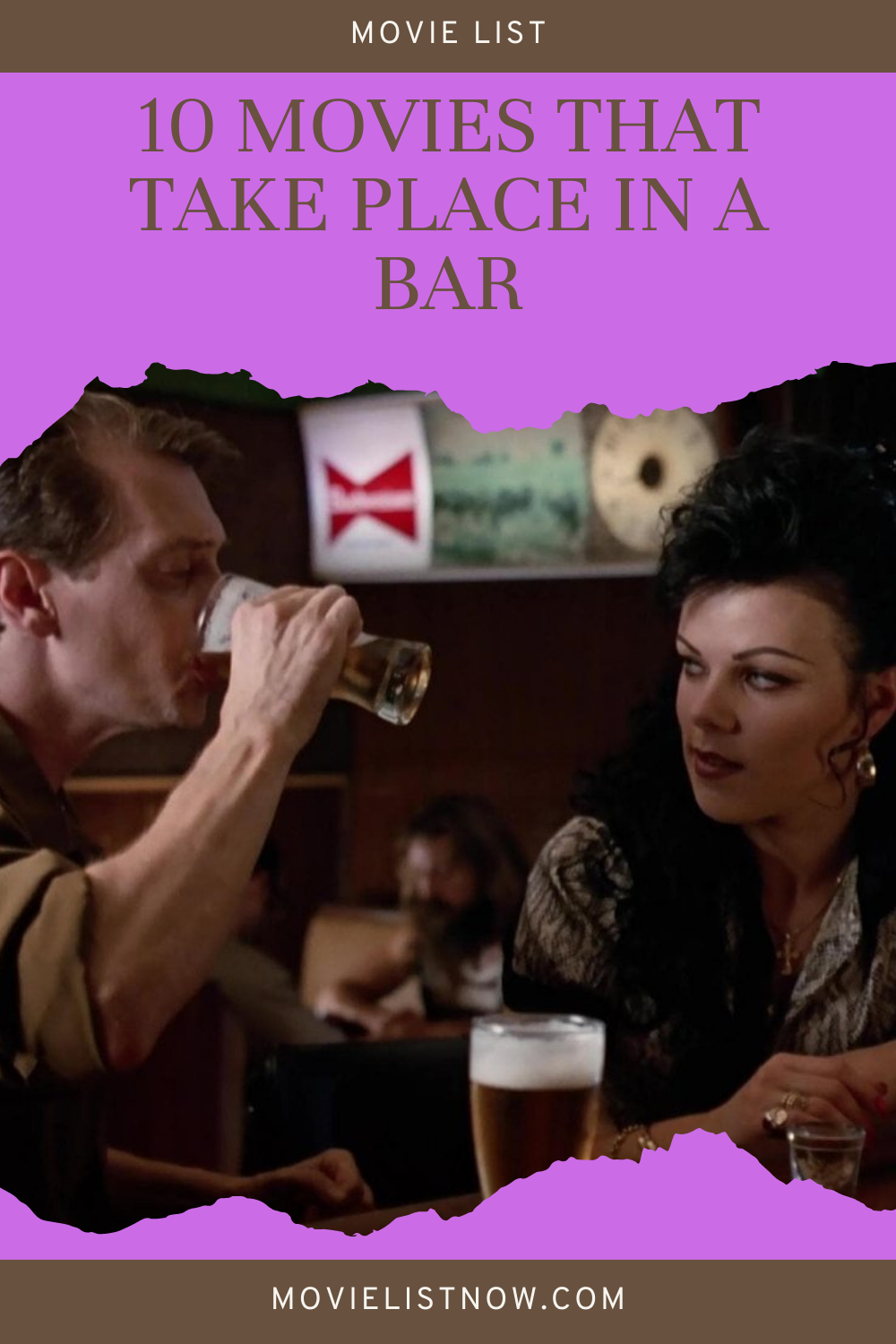 We selected 10 movies that take place in a bar. The movies listed are from the drama and comedy genres, bringing incredible plots and always very cool scenarios. 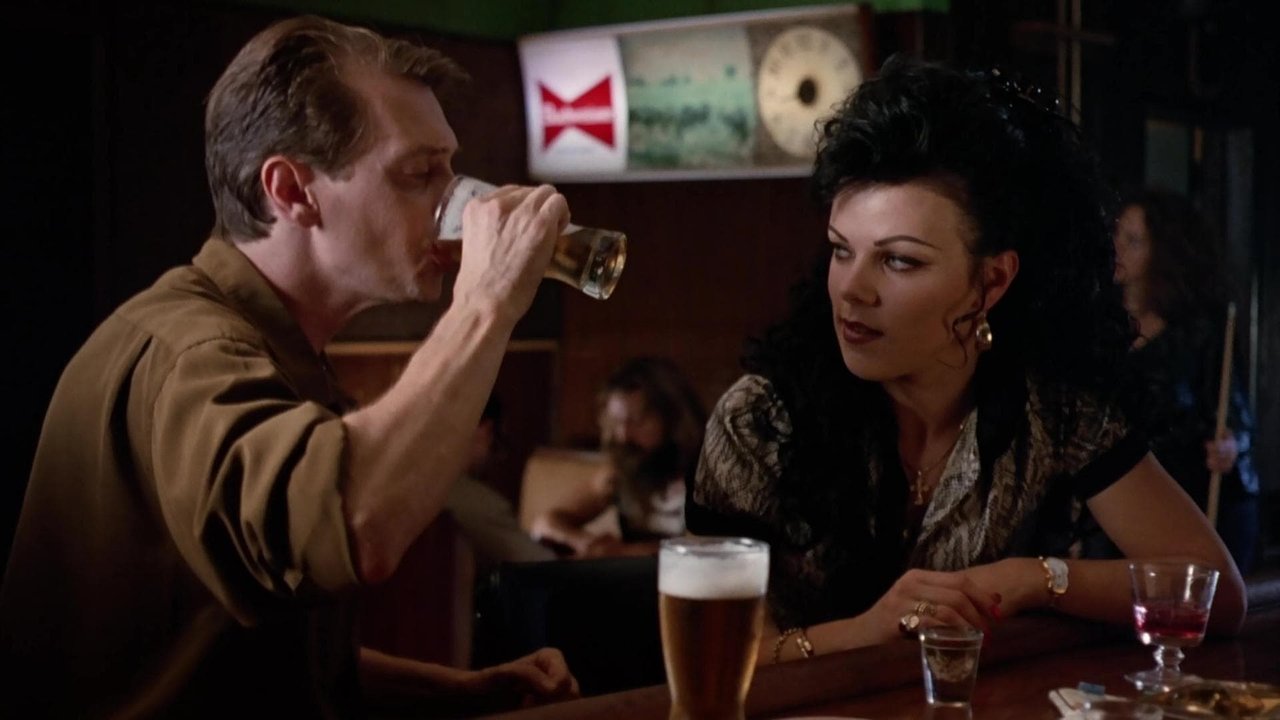 Tommy has lost his job, his love and his life. He lives in a small apartment above the Trees Lounge, a bar which he frequents along with a few other regulars without lives. He gets a job driving an ice cream truck and ends up getting involved with the seventeen-year-old niece of his ex-girlfriend. This gets him into serious trouble with her father.

After being discharged from the Army, Brian Flanagan moves back to Queens and takes a job in a bar run by Doug Coughlin, who teaches Brian the fine art of bar-tending. Brian quickly becomes a patron favorite with his flashy drink-mixing style, and Brian adopts his mentor’s cynical philosophy on life and goes for the money.

Shaun lives a supremely uneventful life, which revolves around his girlfriend, his mother, and, above all, his local pub. This gentle routine is threatened when the dead return to life and make strenuous attempts to snack on ordinary Londoners.

Five friends who reunite in an attempt to top their epic pub crawl from 20 years earlier unwittingly become humankind’s only hope for survival.

Seth Gecko and his younger brother Richard are on the run after a bloody bank robbery in Texas. They escape across the border into Mexico and will be home-free the next morning, when they pay off the local kingpin. They just have to survive ‘from dusk till dawn’ at the rendezvous point, which turns out to be a Hell of a strip joint.

Graced with a velvet voice, 21-year-old Violet Sanford heads to New York to pursue her dream of becoming a songwriter only to find her aspirations sidelined by the accolades and notoriety she receives at her “day” job as a barmaid at Coyote Ugly. The “Coyotes” as they are affectionately called tantalize customers and the media alike with their outrageous antics, making Coyote Ugly the watering hole for guys on the prowl.

A group of friends graduate from the halls of Georgetown University into lives that revolve around paychecks, and career aspirations. Kirby waits tables to pay for law school. His roommate Kevin struggles at a D.C. newspaper as he lusts after the stylish Jules. Jules may be an object of adoration and envy, but secretly she has problems of her own. Demure Wendy is in love with Billy—a sax player and an irresponsible drunk. Alex wants it all: a career in politics and the appearance of a traditional home life. Alex’s girlfriend, Leslie, is an ambitious architect who doesn’t know about his infidelity, but his new allegiance to the Republican Party is already enough to put her off marriage. 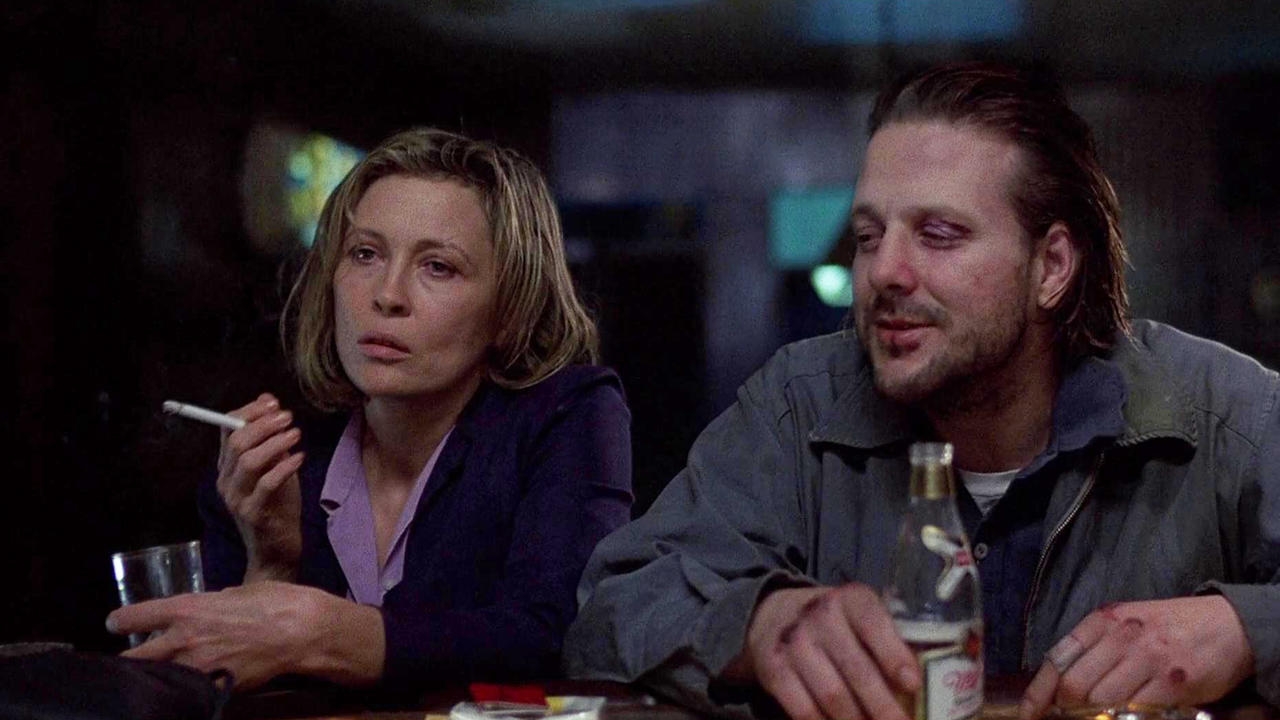 Downtrodden writer Henry and distressed goddess Wanda aren’t exactly husband and wife: they’re wedded to their bar stools. But they like each other’s company- and Barfly captures their giddy, gin-soaked attempts to make a go of life on the skids.

This drama centers on Hank Chinaski, the fictional alter-ego of “Factotum” author Charles Bukowski, who wanders around Los Angeles, CA trying to live off jobs which don’t interfere with his primary interest, which is writing. Along the way, he fends off the distractions offered by women, drinking and gambling. 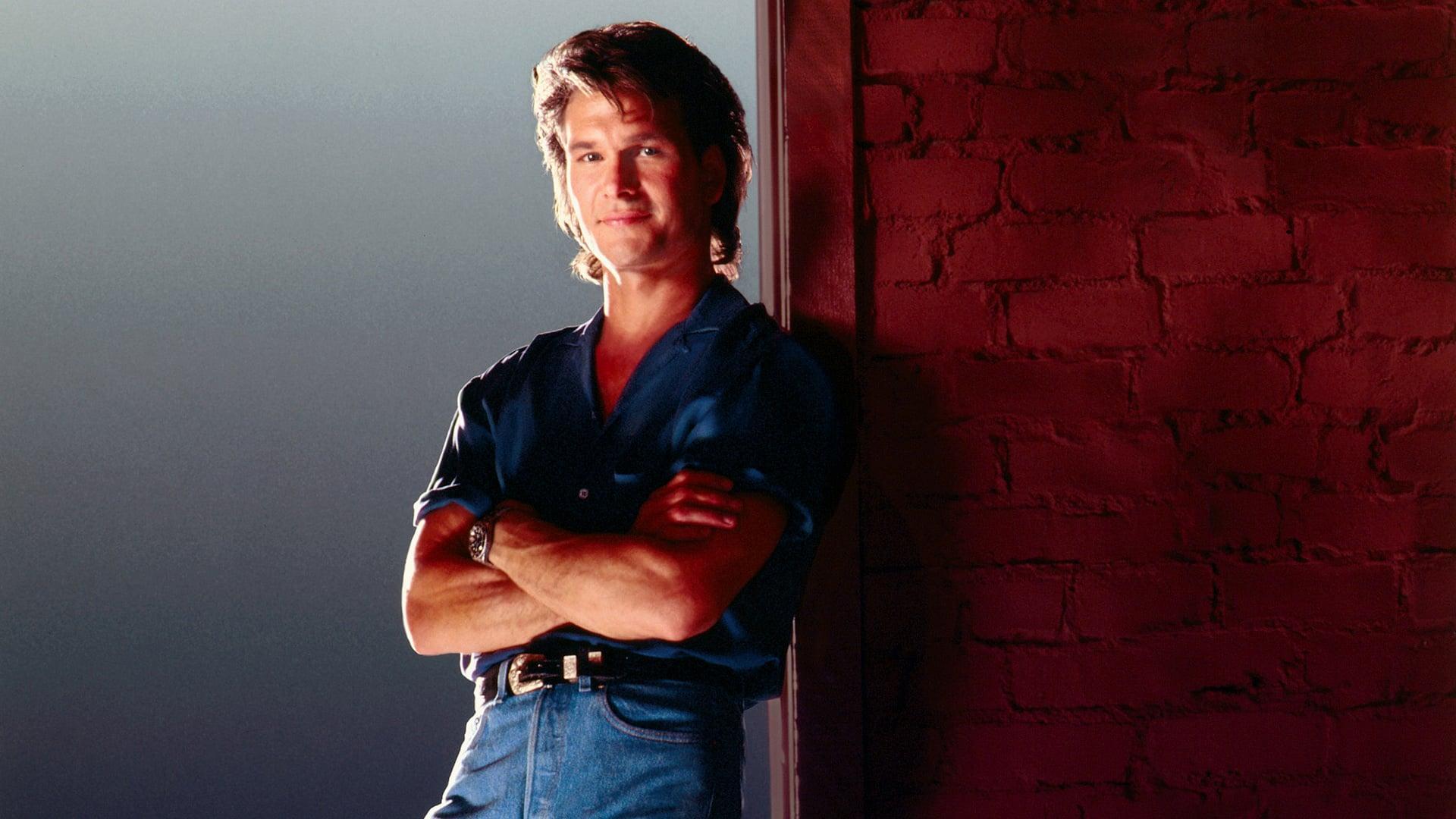 The Double Deuce is the meanest, loudest and rowdiest bar south of the Mason-Dixon Line, and Dalton has been hired to clean it up. He might not look like much, but the Ph.D.-educated bouncer proves he’s more than capable – busting the heads of troublemakers and turning the roadhouse into a jumping hot-spot. But Dalton’s romance with the gorgeous Dr. Clay puts him on the bad side of cutthroat local big shot Brad Wesley.