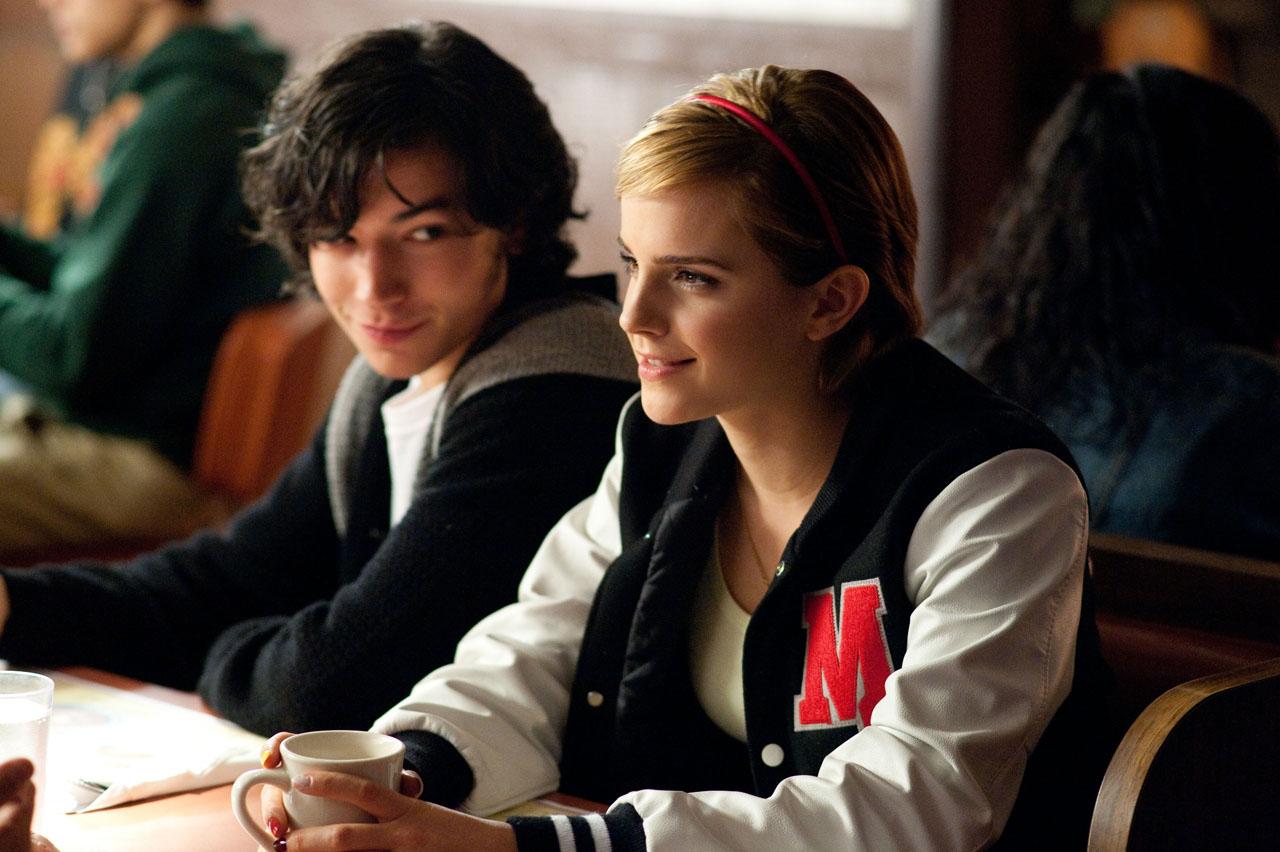 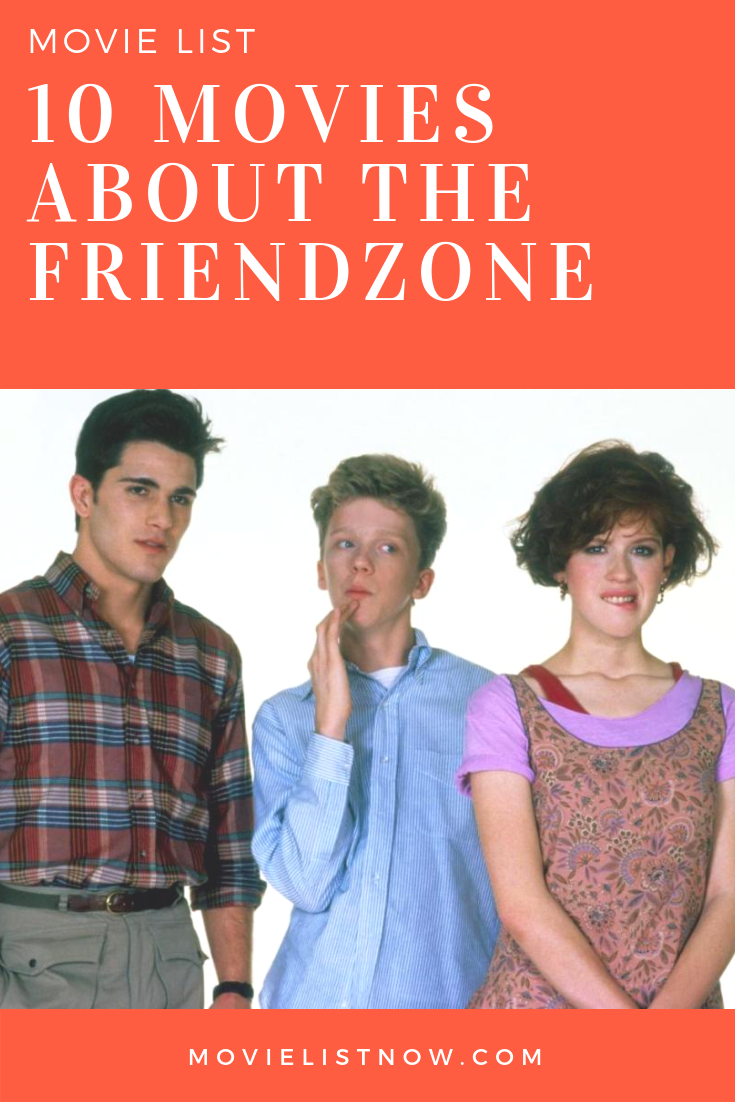 We list films that work with the theme “friendzone” in their plots, with stories that elevate the most habitual to the subject. They are works of the genres of drama and comedy, capturing from the 1940s to the present day, always having as the main sphere to be on this list, besides being great films, the fact of bringing the figure of friendship as an instance, often , detrimental to the development of a loving bond. Let’s go to the list! 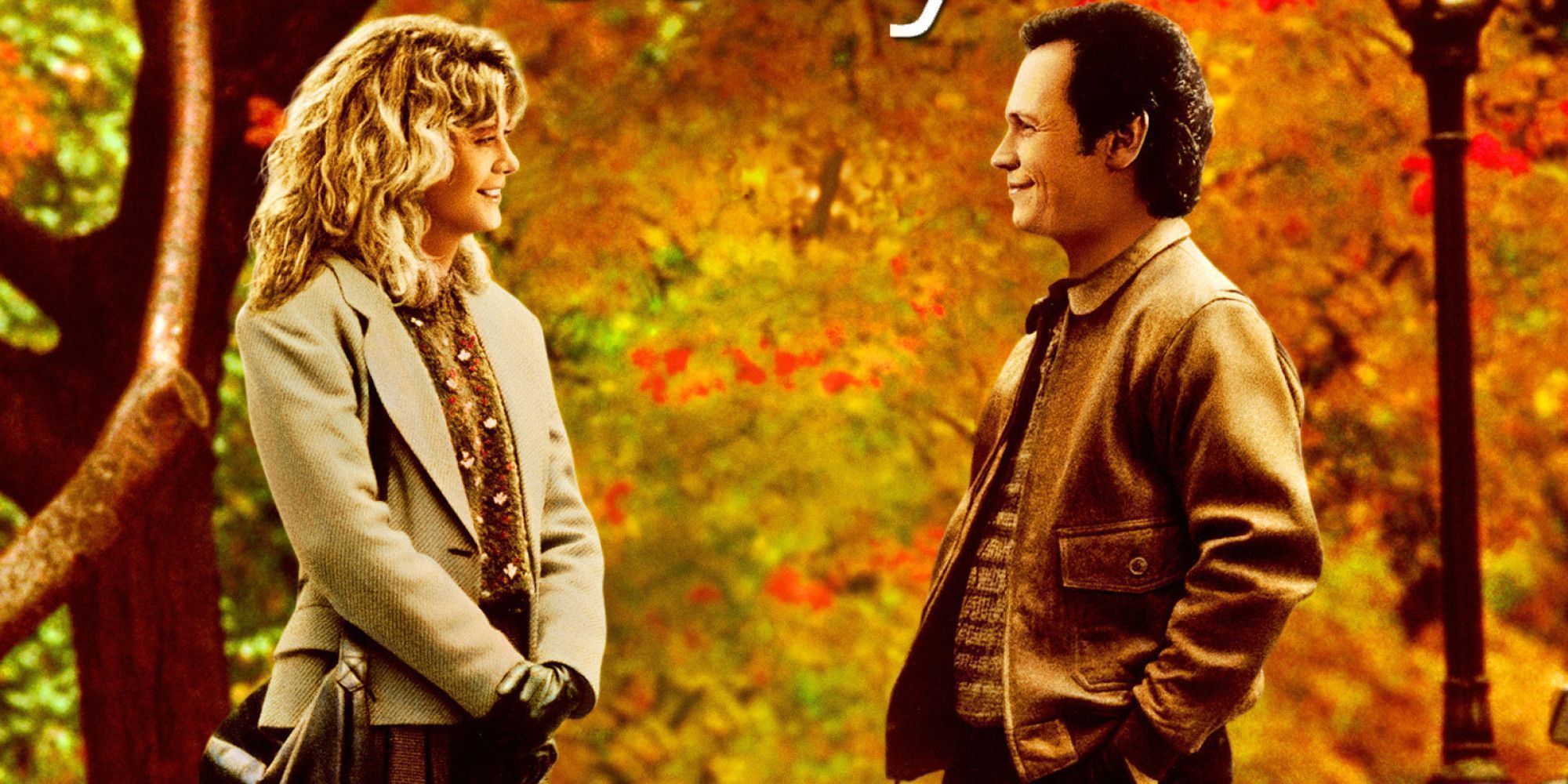 The film explores several years of the relationship between a man and a woman, bringing the natural development of the state of friendship to a loving contact, always having as central figure the exacerbated personalities of both. Impeccable, ‘When Harry Met Sally’ brings a positive compendium on ‘friendzone’, working with friendship as a step towards building something bigger between two people. One of the highest quality comedies of the 1980s.