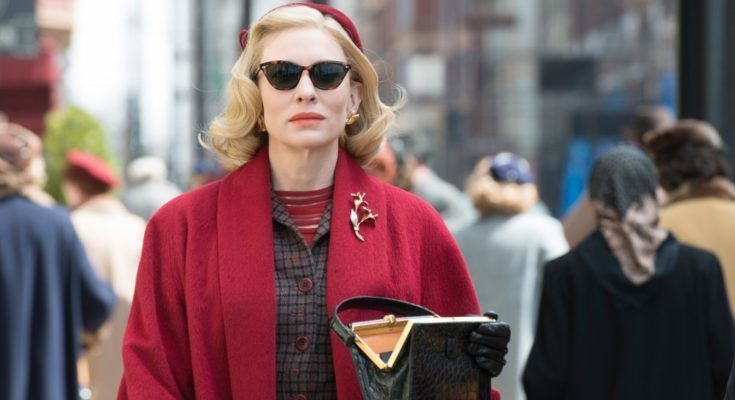 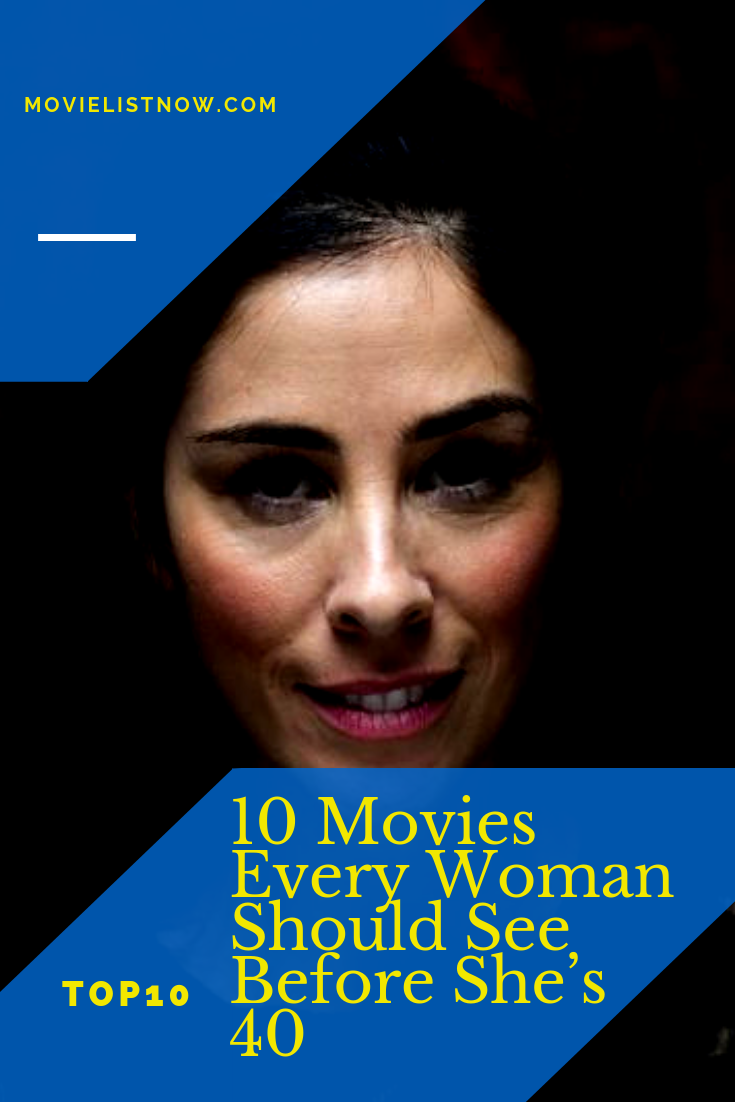 We brought ten movies every woman should watch before she’s 40 for this list. The films listed bring the female figure as a driving force for the nuances of their stories, which vary, for example, between divorce, life in an extremely sexist society of the 1950s, forbidden novels, mourning and psychological disorders to be overcome. All the items listed are characterized as good works, worth all the time invested and provoking the most diverse emotions in the spectators. Let’s go to the list! 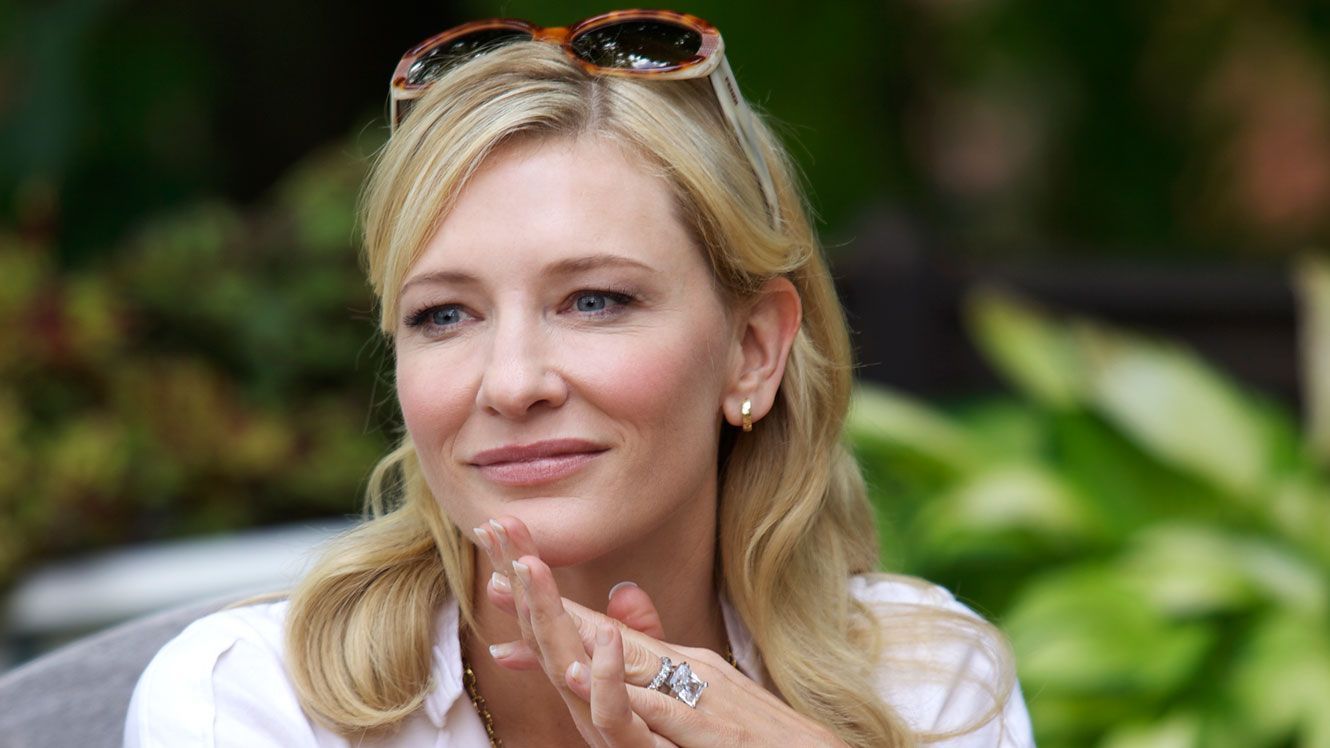 After divorcing her rich husband, a middle-aged woman will have to relearn how to live her daily life, facing psychological crises at the expense of abrupt changes. Directed by Woody Allen, ‘Blue Jasmine’ sincerely exposes several of the dilemmas inherent in life, bringing a beautiful construction of his central character (played by actress Cate Blanchett).