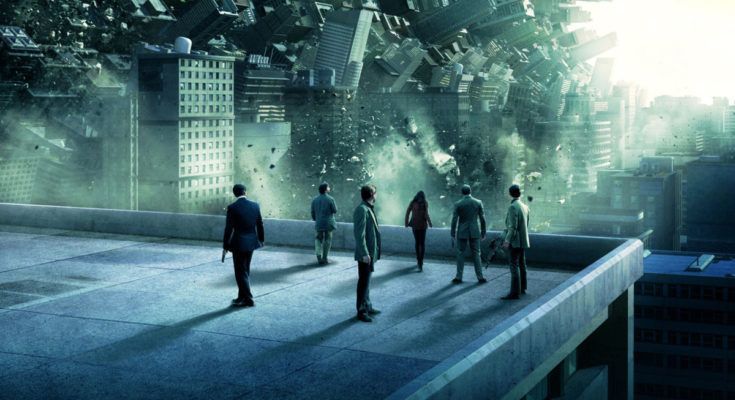 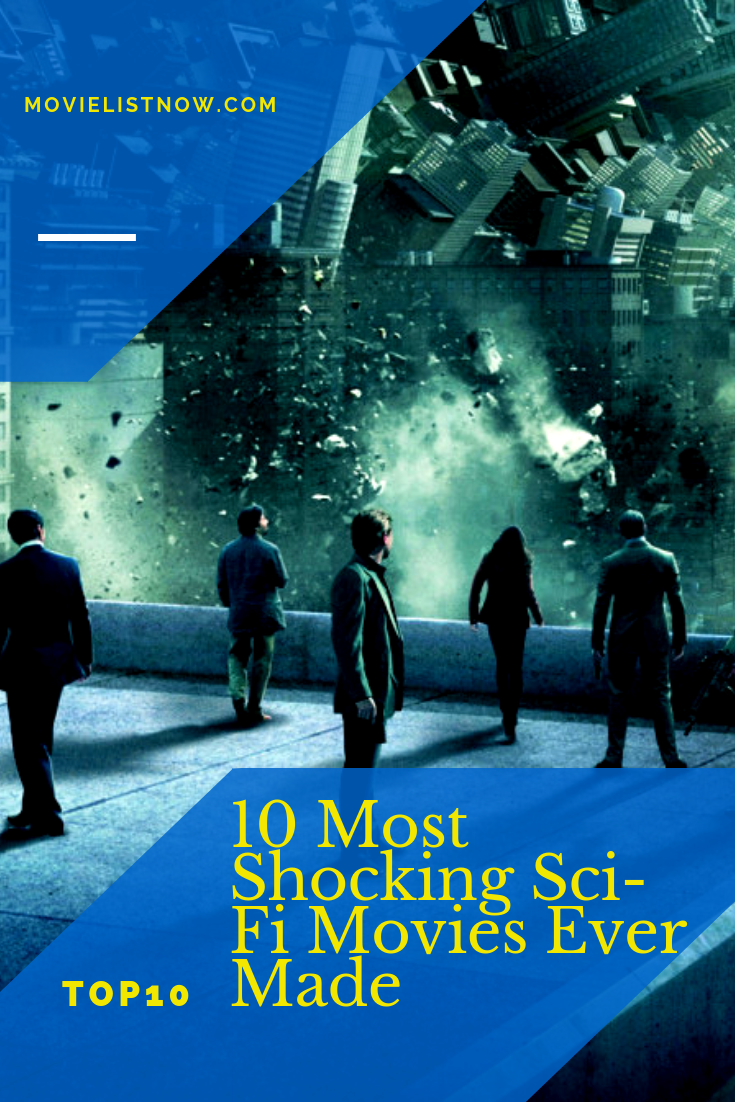 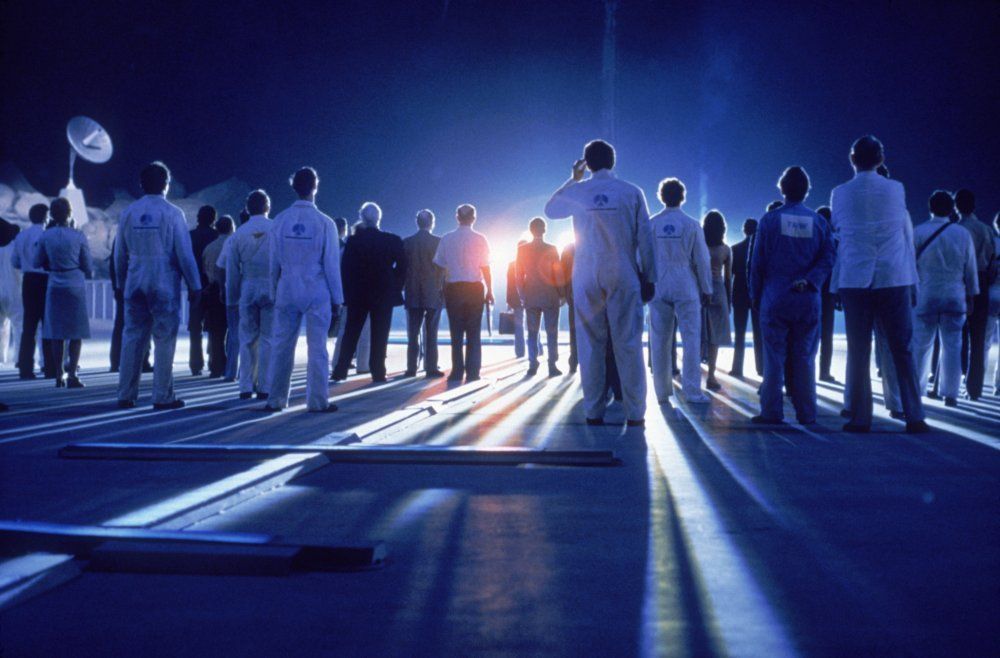 The film will follow several fragments of the imminent contact between humans and aliens after a series of situations resolved in wrong ways. Brilliantly directed by Steven Spielberg, the film raises questions about the way human beings face factors that are unknown to them. 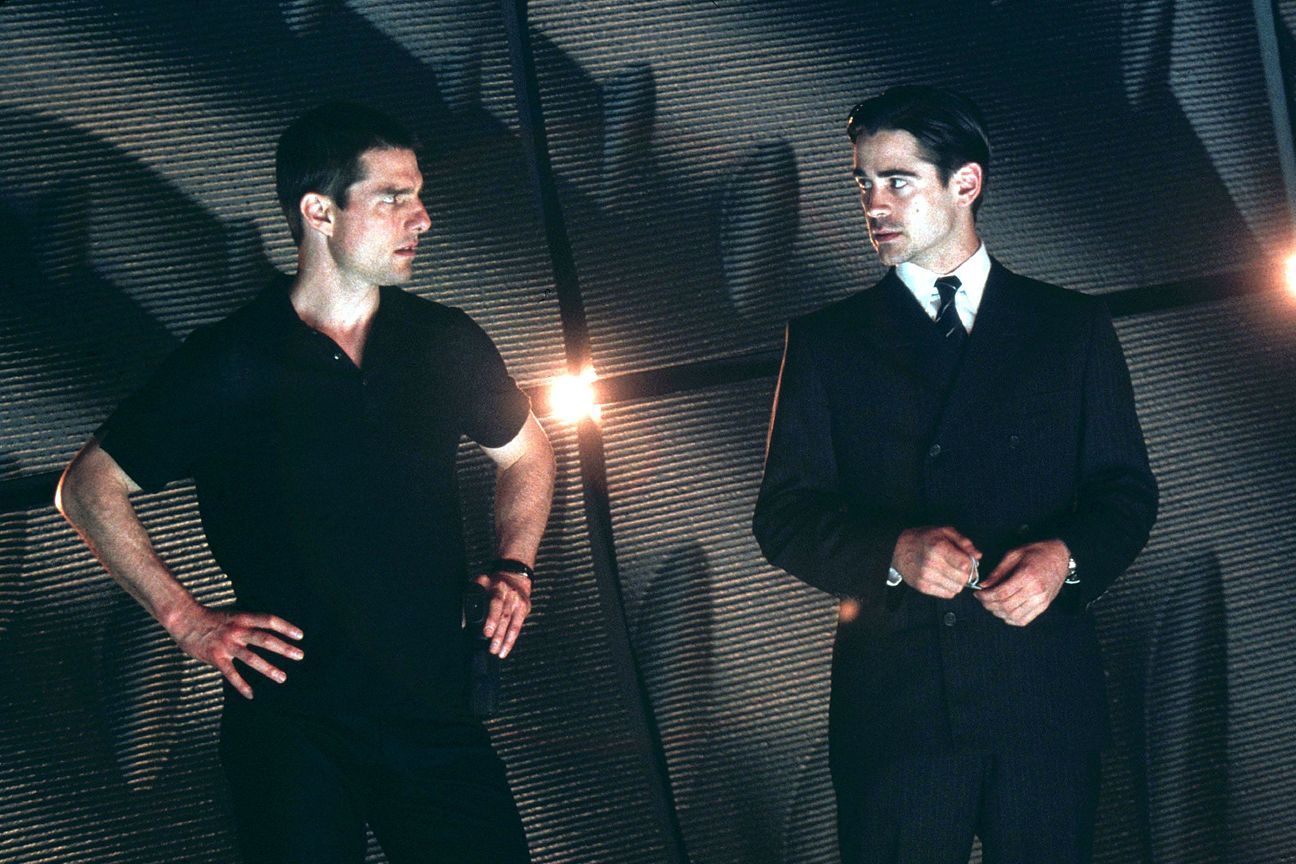 By focusing on the future, in which technological advances have enabled murderers to be captured even before they commit their crimes, a man discovers that he will be the next name in the system. ‘Minority Report’ has a plot permeated by nuances, always cherishing creativity, giving the viewer a very interesting and dynamic film.