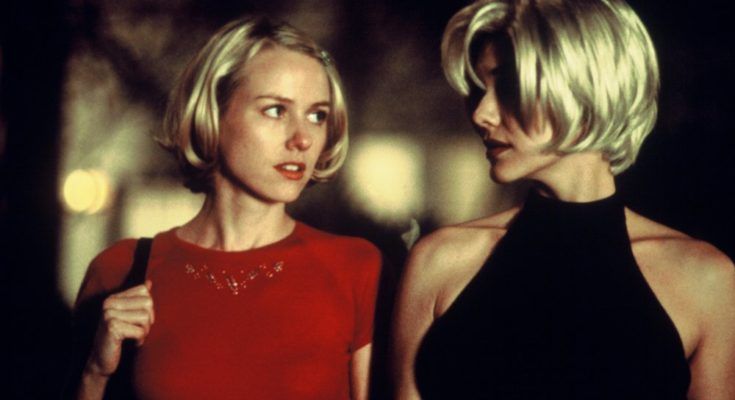 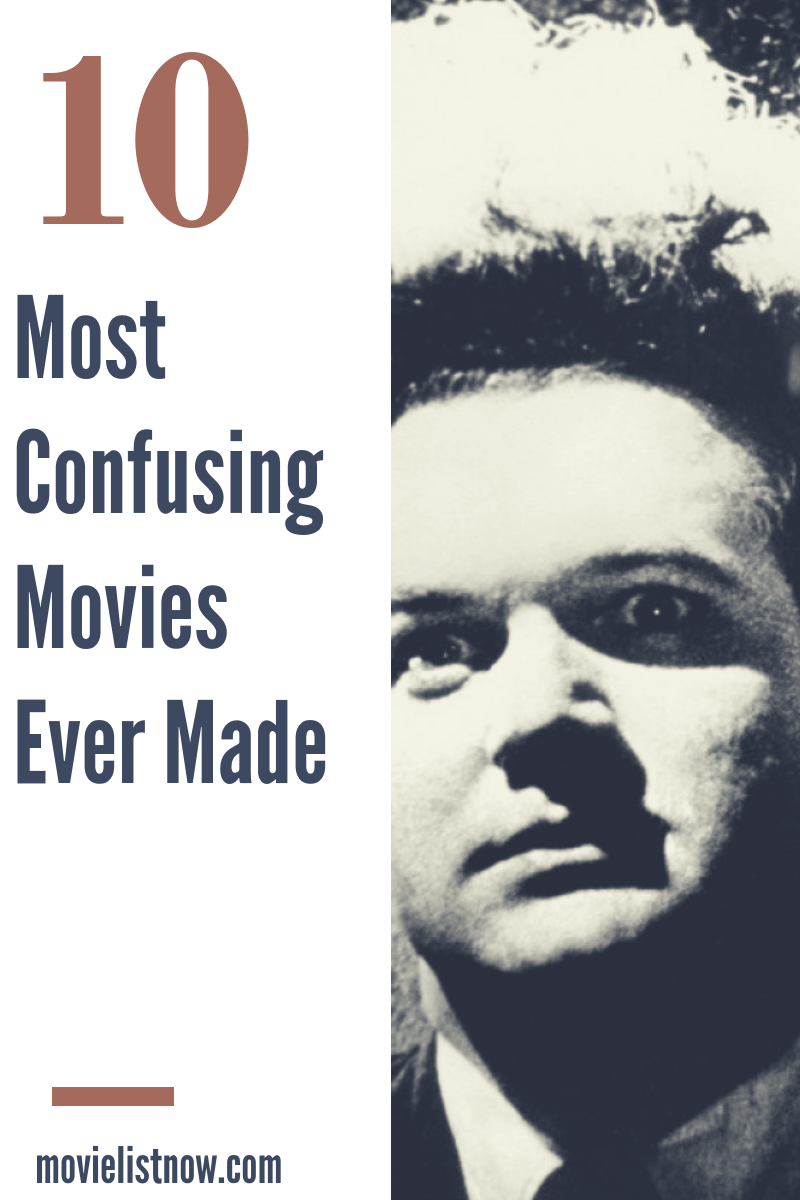 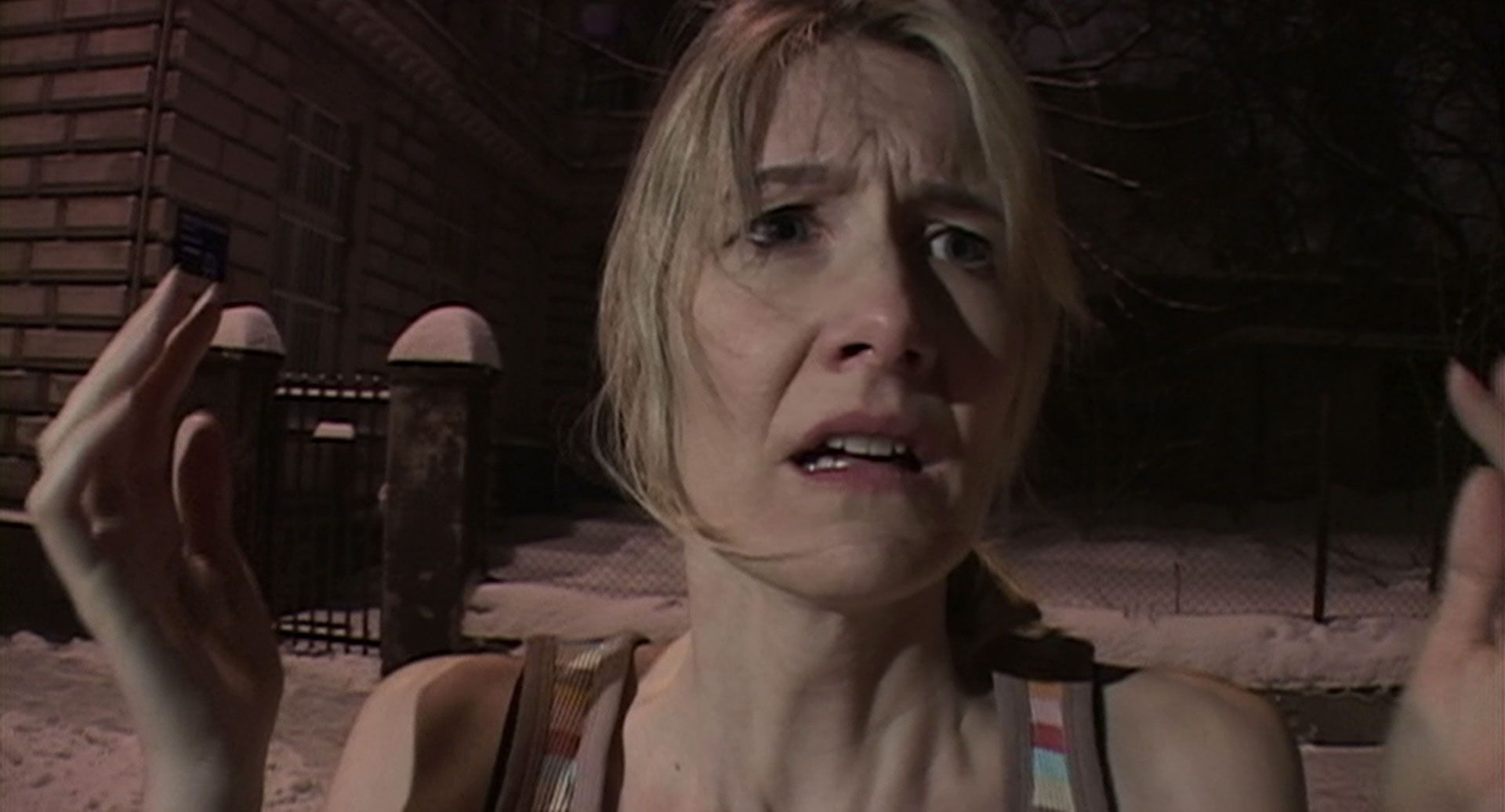 Created to be a kind of continuous nightmare, ‘Inland Empire’, despite being noted as a good movie, it is extremely uncomfortable for those who watch. They are planes at unpleasant angles, performances always exacerbated and a plot that turns in its central axis. 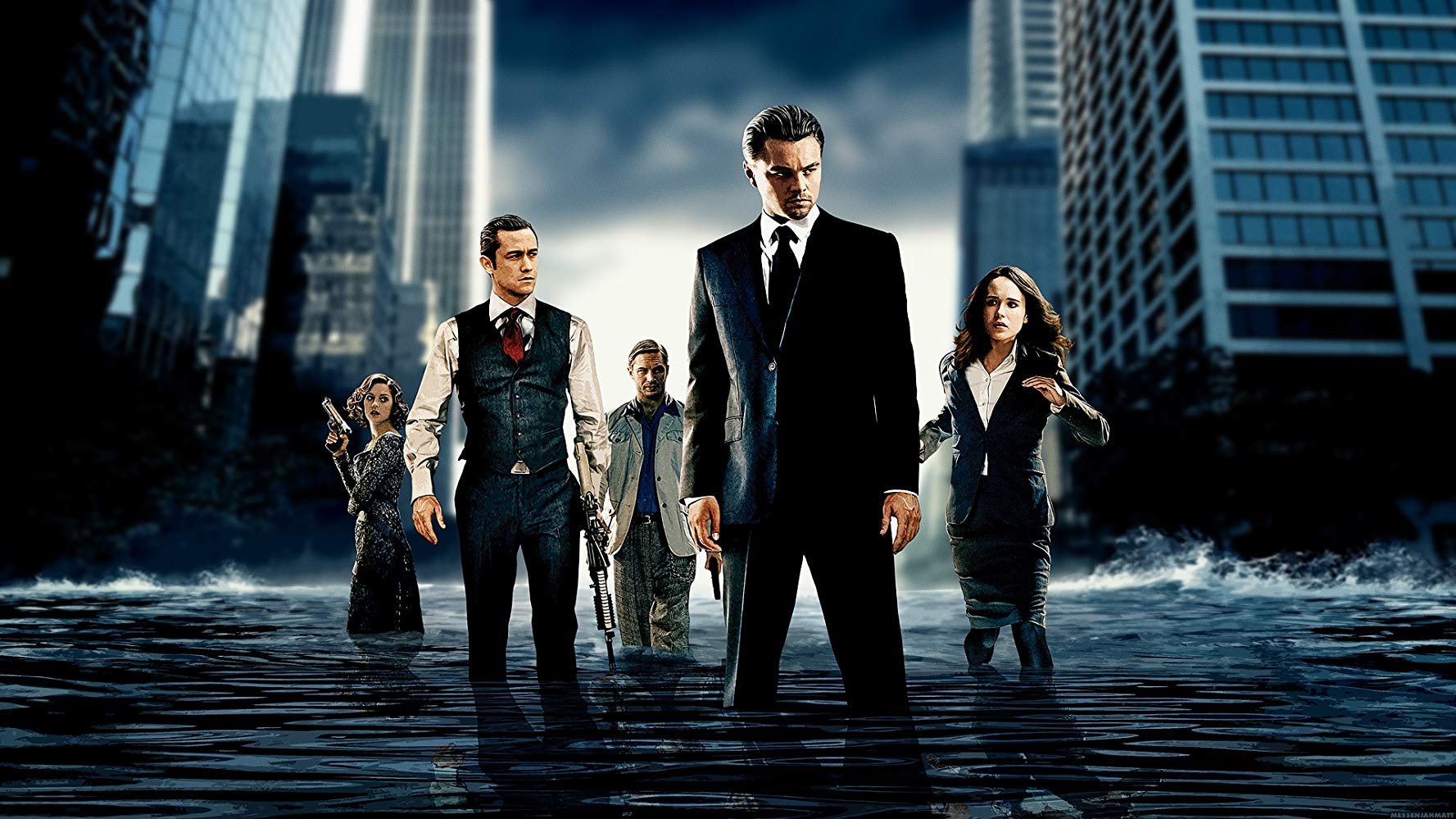 Using a plot permeated by nuances, mixing dreams and reality, ‘Inception’ presents the best filmmaker Christopher Nolan has to offer. It is difficult to keep up with the various changes of pace that history proposes to us, making the mission of watching the film much more difficult.