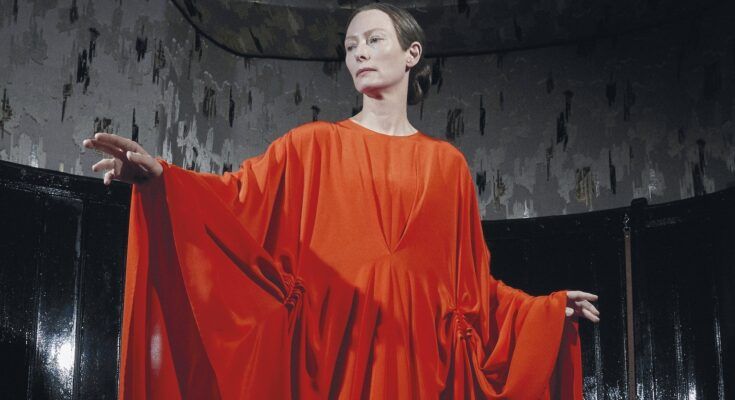 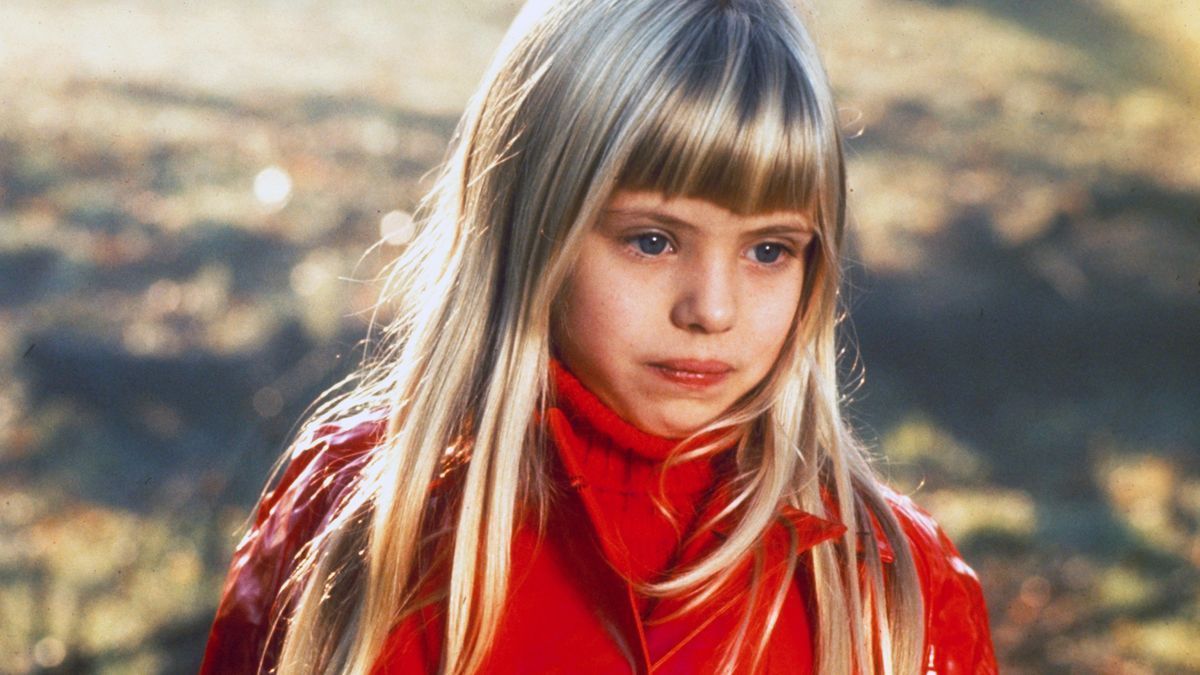 After the tragic death of their young daughter, a couple intend to deal with the grieving process on a trip to Venice. However, as the couple’s time progresses in the city, strange events begin to happen, linking the recent tragic event of their lives with terrifying new elements. ‘Dont’t Look Now’ is clever in its proposal, working with a plot that frightens by delivering fragments to the spectator in a dosed form. Another crucial point for the success of the film is the beautiful atmosphere that director Nicolas Roeg manages to create, leaving everything more gloomy and rustic, being scary by itself. 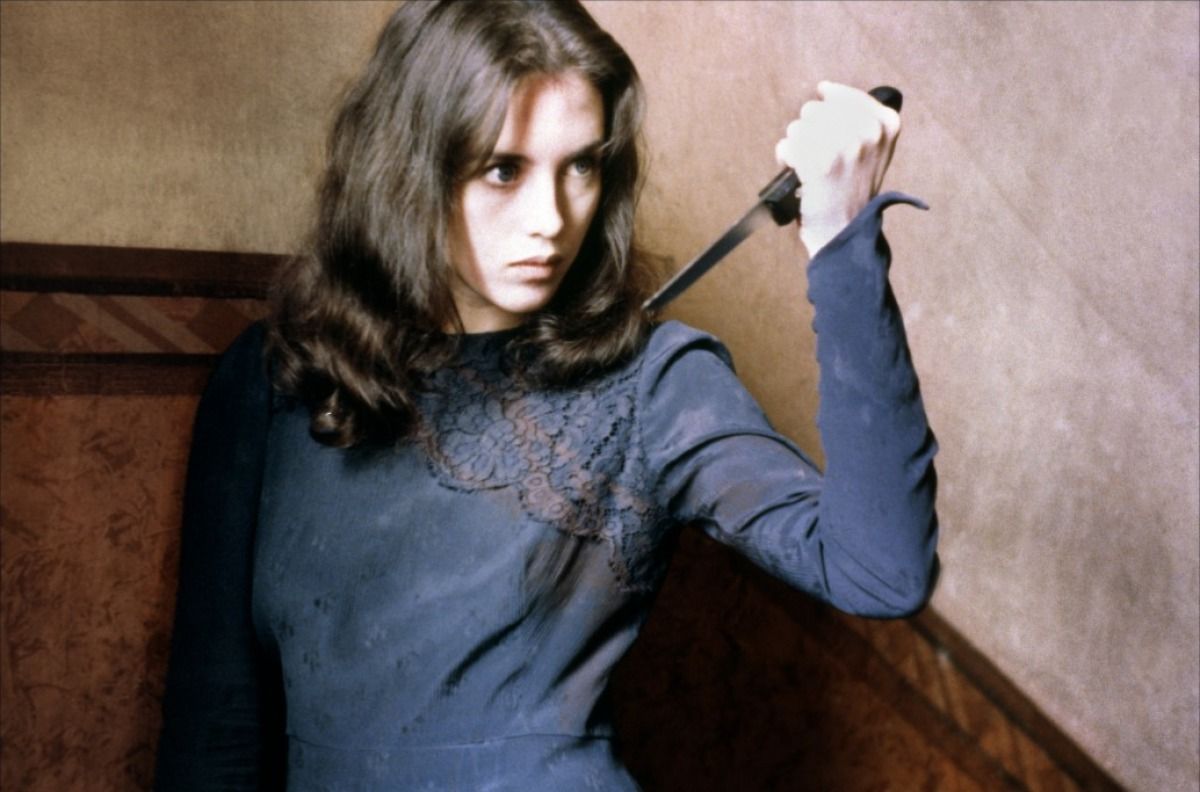