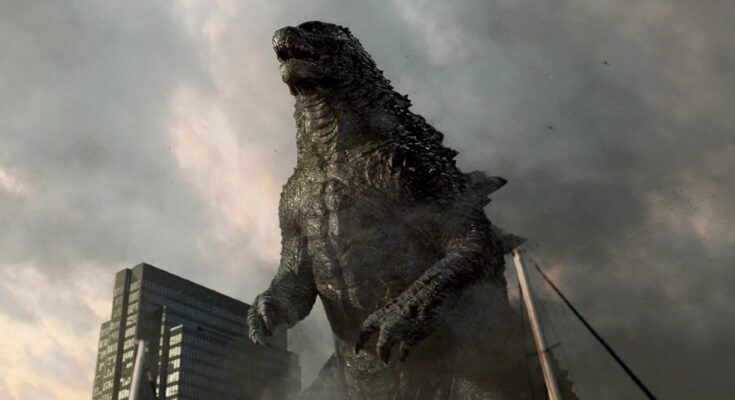 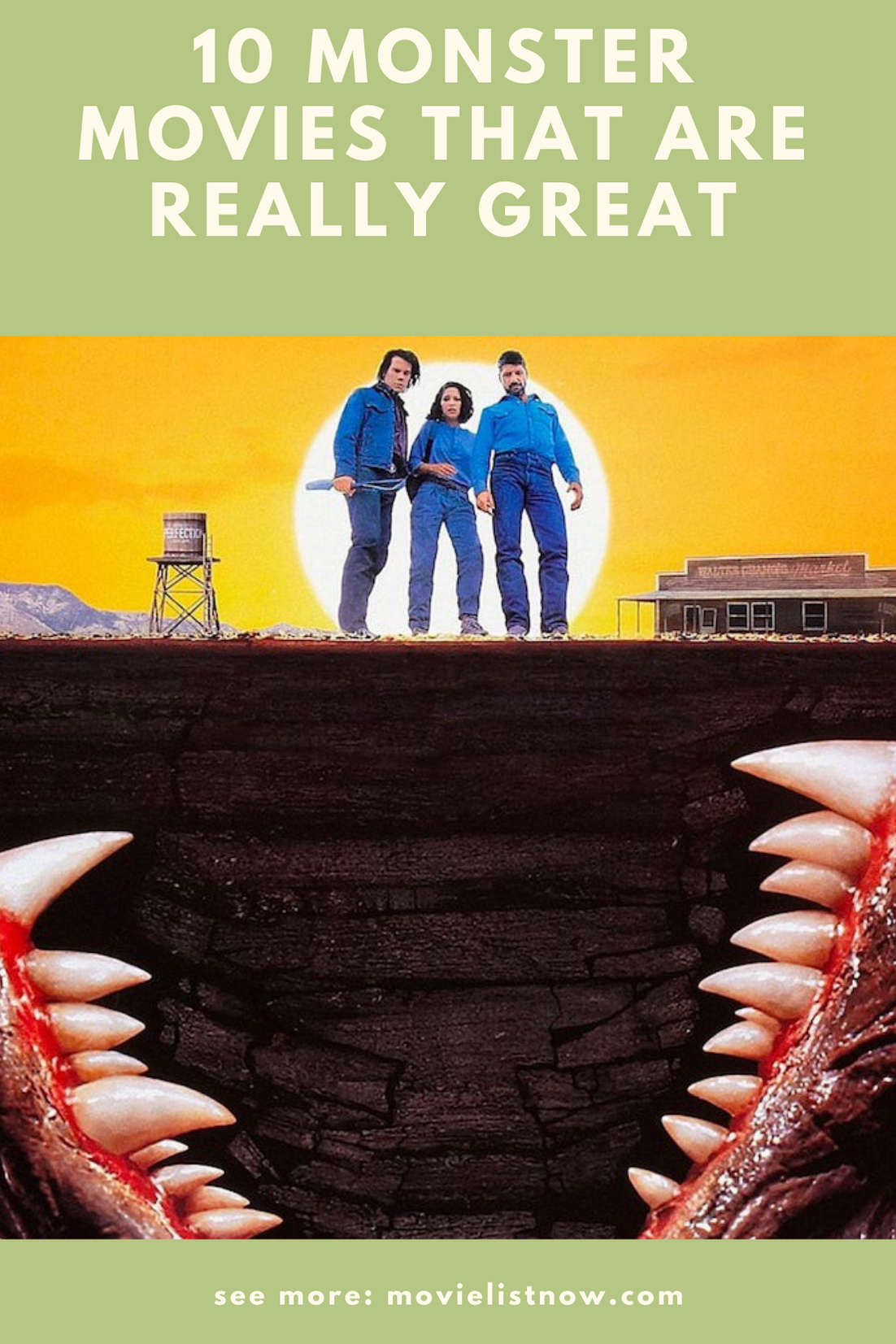 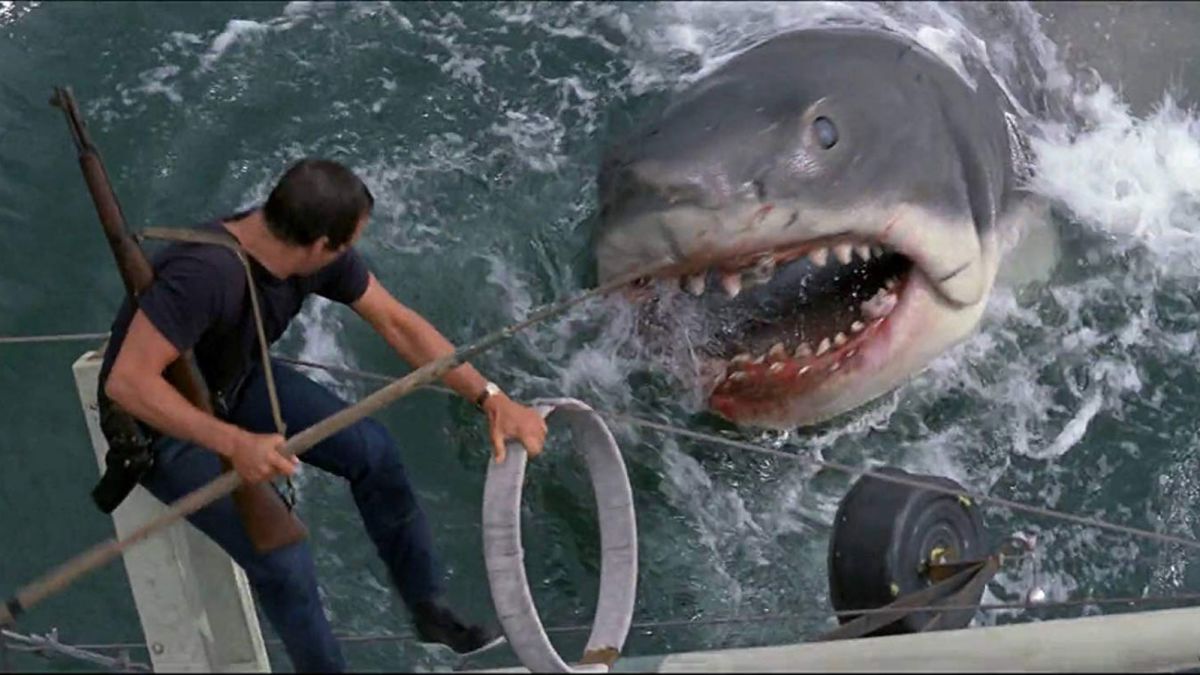 Responsible for leveraging Steven Spielberg’s career in the middle of the seventh art, ‘Jaws’ brings in its plot the story of a white shark of abnormal proportions that begins to terrorize a beach, attacking its visitors at sea. The film will gain its dynamism when some individuals, headed by the efforts of the local sheriff, decide to try to prevent the shark from continuing to torment the beach. Suspense at first, working to completely capture the attention of its viewer, the film continues to impress by its extreme quality until the present day. 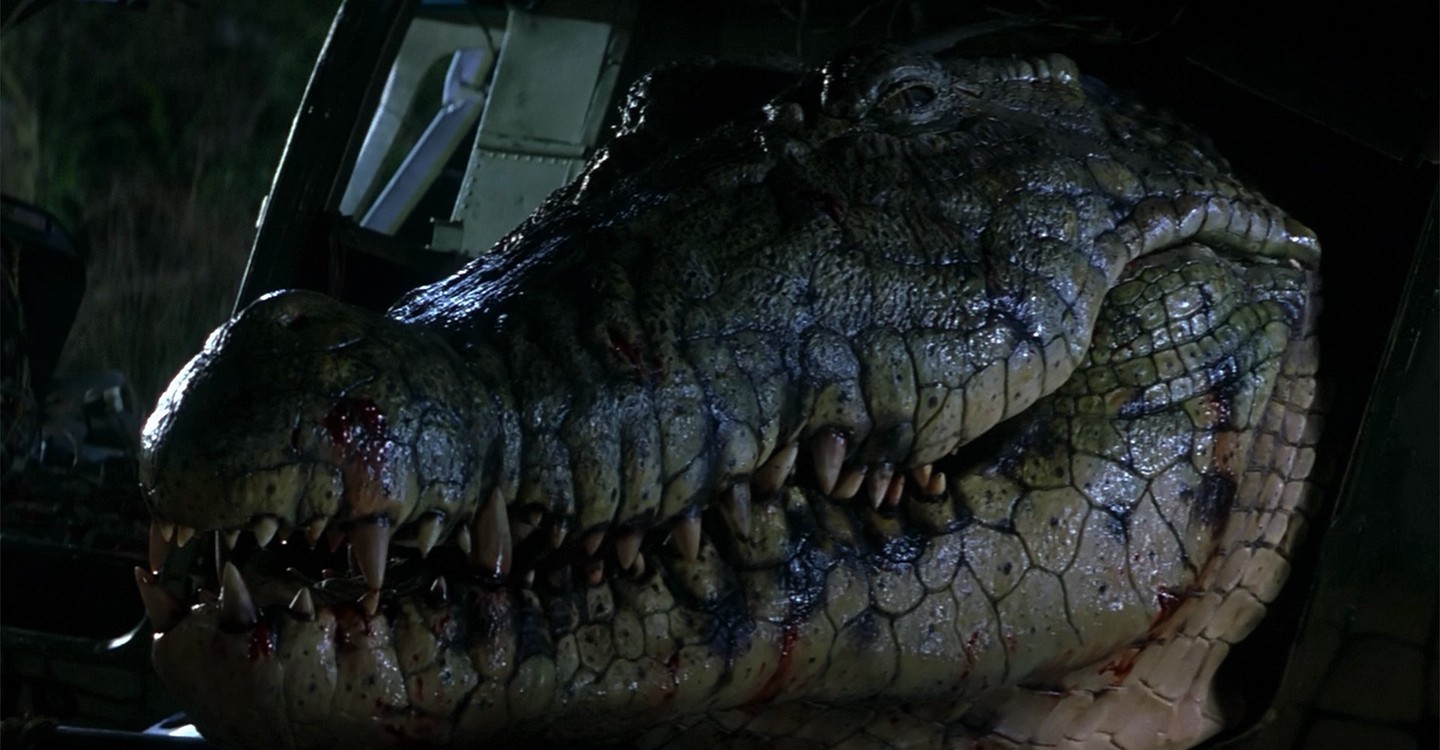 A giant crocodile terrorizes a lake in a small town in Maine, causing experts to head to the once-peaceful local to try to contain the creature. Part of that wave of monstrous animal films of the 1990s, ‘Lake Placid’ amuses for its lack of pretentiousness, mixing suspense and comedy to the right extent. Good option within the subgenre.