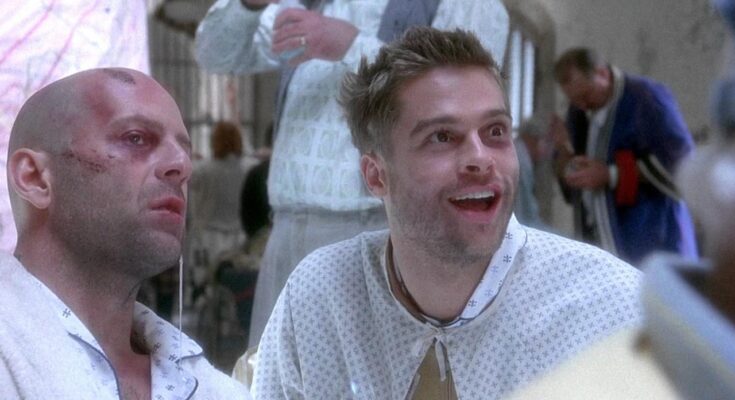 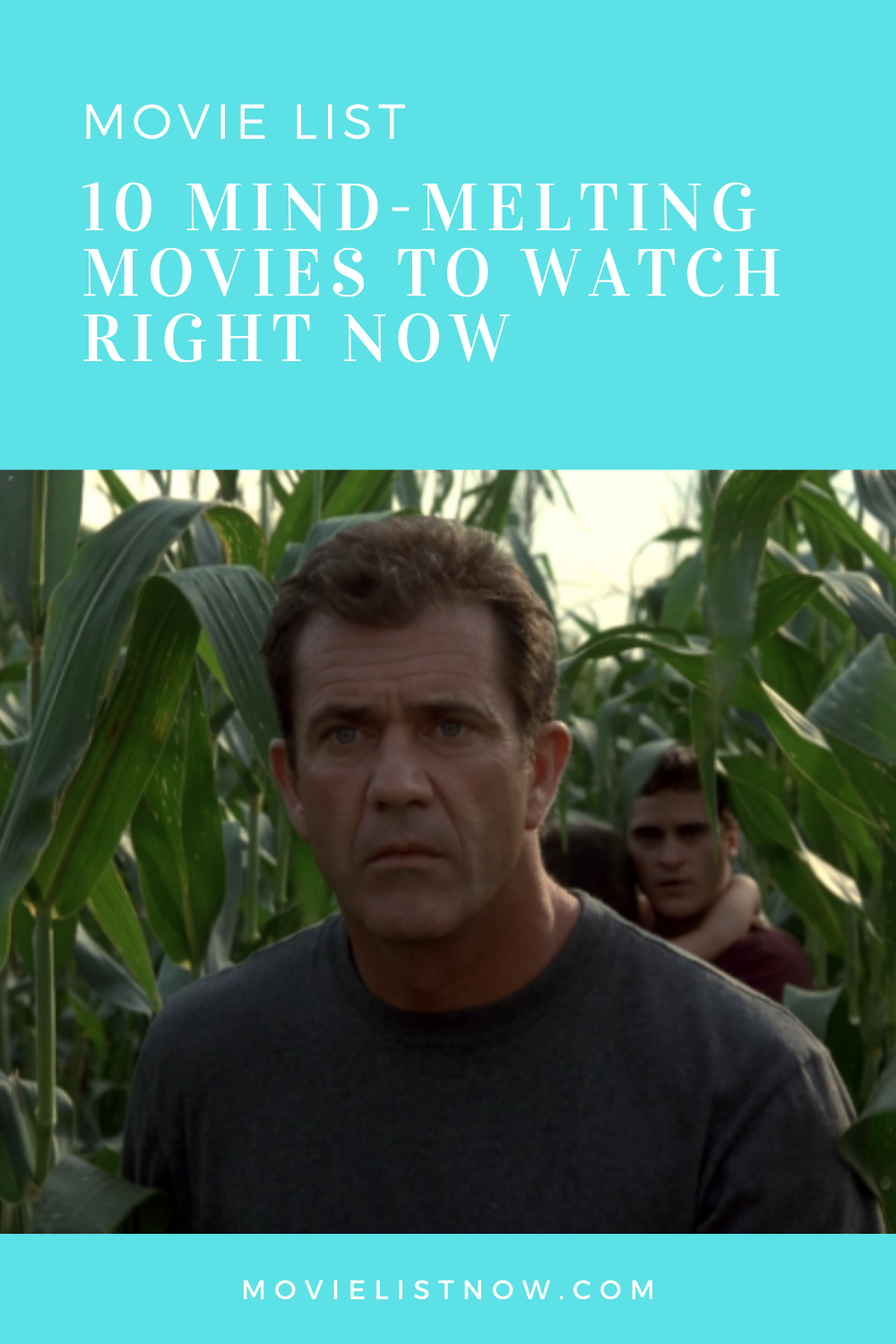 Today we list 10 mind-melting movies for you to watch right now. They are films of different genres, bringing surprising and engaging stories. 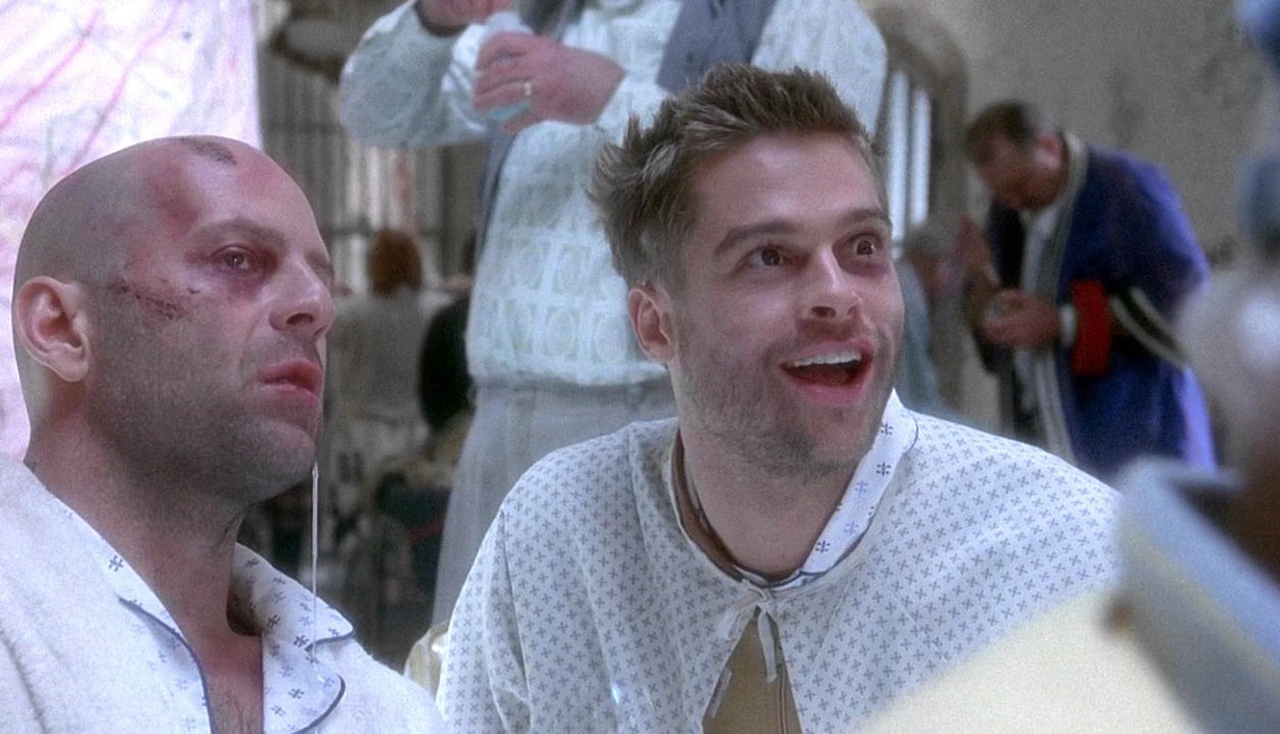 In the year 2035, convict James Cole reluctantly volunteers to be sent back in time to discover the origin of a deadly virus that wiped out nearly all of the earth’s population and forced the survivors into underground communities. But when Cole is mistakenly sent to 1990 instead of 1996, he’s arrested and locked up in a mental hospital. There he meets psychiatrist Dr. Kathryn Railly, and patient Jeffrey Goines, the son of a famous virus expert, who may hold the key to the mysterious rogue group, the Army of the 12 Monkeys, thought to be responsible for unleashing the killer disease.

A man struggles with memories of his past, including a wife he cannot remember, in a nightmarish world with no sun and run by beings with telekinetic powers who seek the souls of humans.

Since the 1960s, a disproportionate number of the population in and around Nome, Alaska, have gone missing. Despite FBI investigations, the disappearances remain a mystery. Dr. Abigail Tyler, a psychologist, may be on the verge of blowing the unsolved cases wide open when, during the course of treating her patients, she finds evidence of alien abductions. 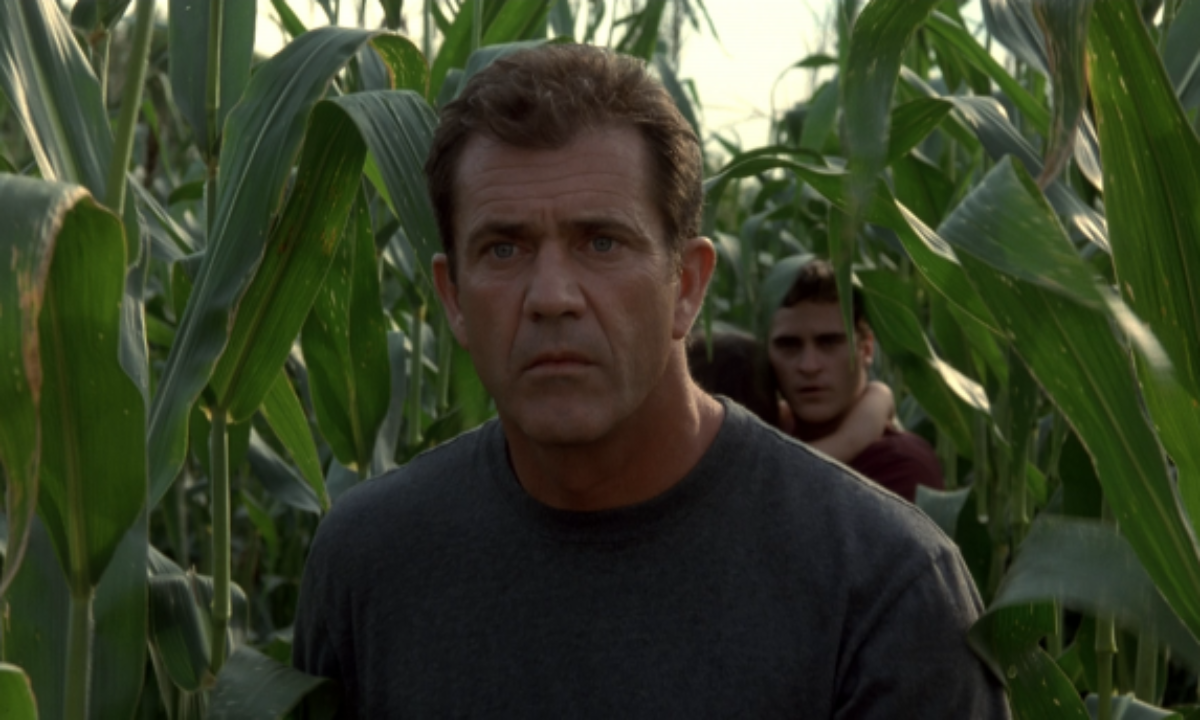 A family living on a farm finds mysterious crop circles in their fields which suggests something more frightening to come.

A biologist signs up for a dangerous, secret expedition into a mysterious zone where the laws of nature don’t apply.

When Ellen, the matriarch of the Graham family, passes away, her daughter’s family begins to unravel cryptic and increasingly terrifying secrets about their ancestry.

In 2047 a group of astronauts are sent to investigate and salvage the starship ‘Event Horizon’ which disappeared mysteriously 7 years before on its maiden voyage. With its return, the crew of the ‘Lewis and Clark’ discovers the real truth behind the disappearance of the ‘Event Horizon’ – and something even more terrifying. 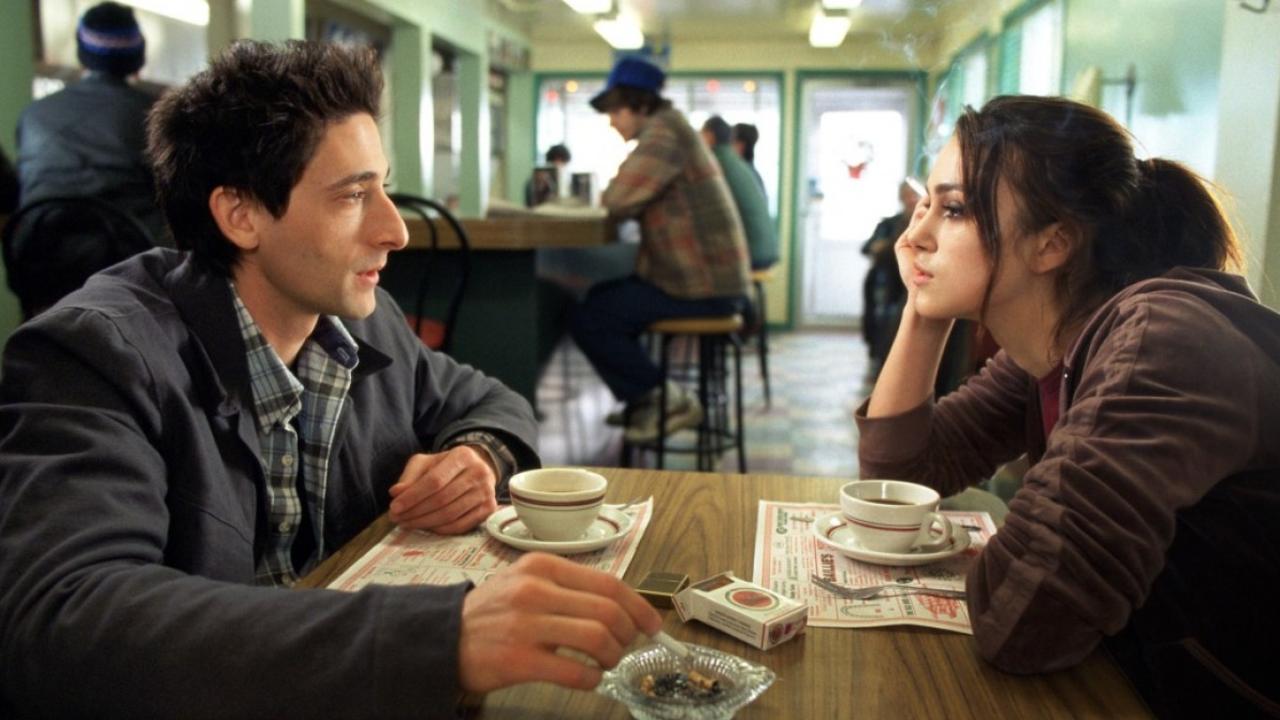 A military veteran goes on a journey into the future, where he can foresee his death and is left with questions that could save his life and those he loves.

After a violent storm, a dense cloud of mist envelops a small Maine town, trapping artist David Drayton and his five-year-old son in a local grocery store with other people. They soon discover that the mist conceals deadly horrors that threaten their lives, and worse, their sanity.

David Aames has it all: wealth, good looks and gorgeous women on his arm. But just as he begins falling for the warmhearted Sofia, his face is horribly disfigured in a car accident. That’s just the beginning of his troubles as the lines between illusion and reality, between life and death, are blurred.