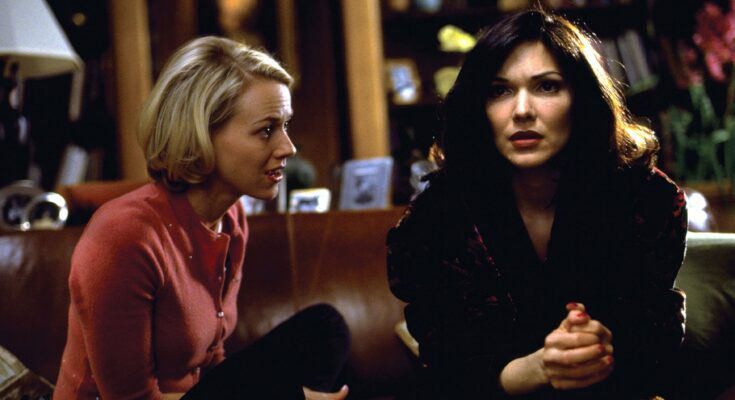 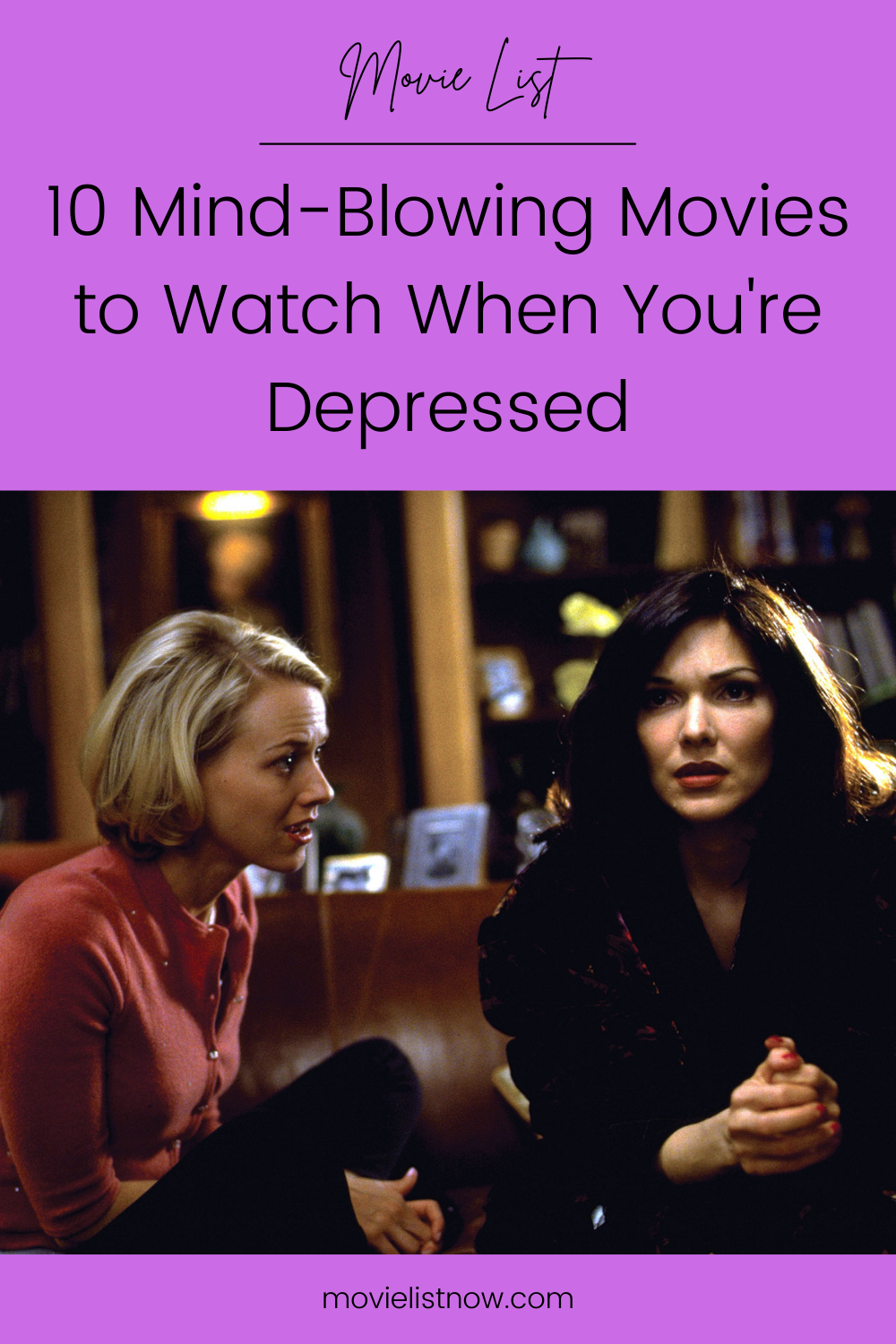 We’ve selected 10 mind-blowing movies for you to watch when you’re feeling sad. They are incredible films, mixing action, suspense and adventure, with fascinating stories and with several plot-twists. 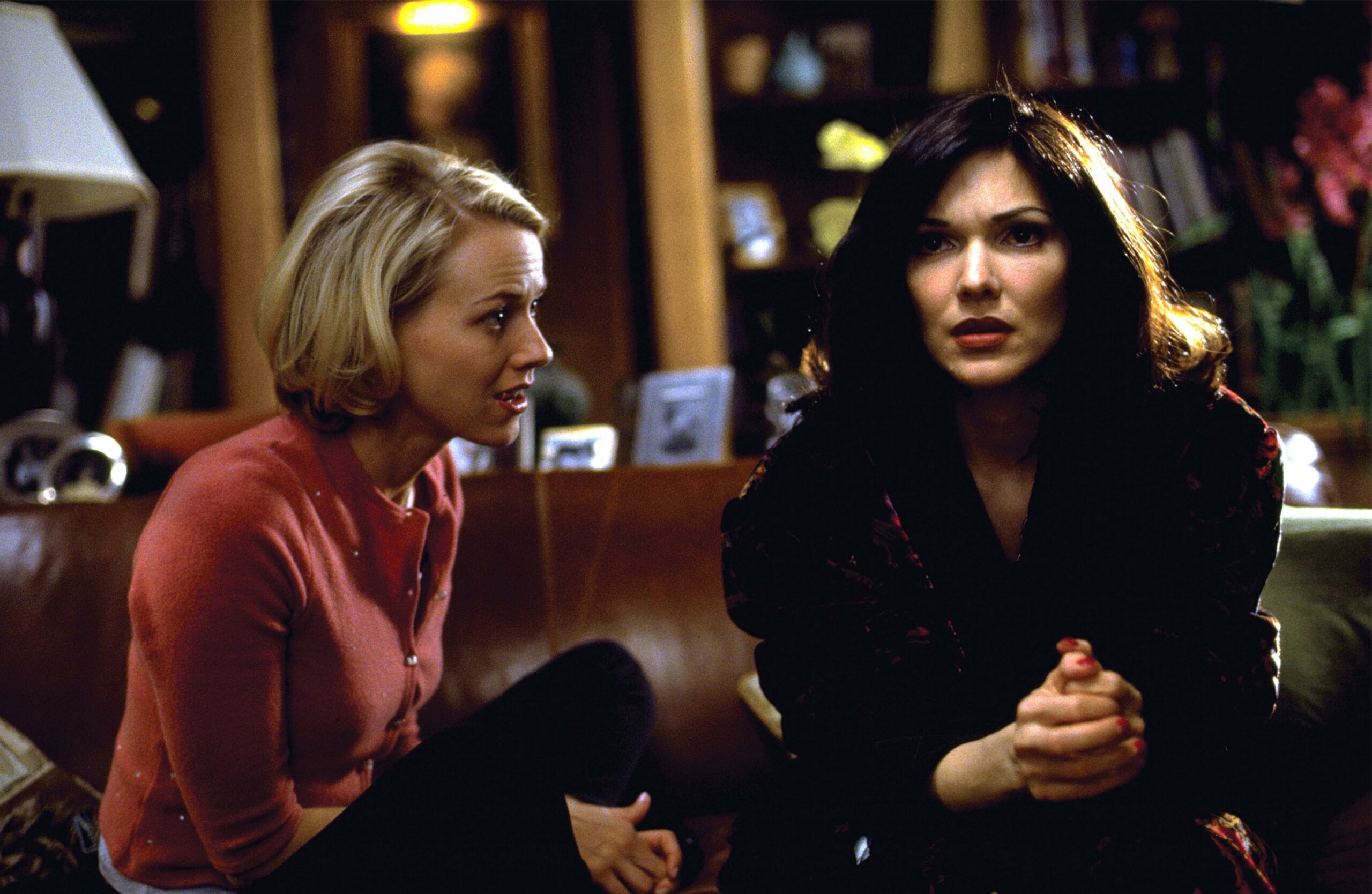 Blonde Betty Elms has only just arrived in Hollywood to become a movie star when she meets an enigmatic brunette with amnesia. Meanwhile, as the two set off to solve the second woman’s identity, filmmaker Adam Kesher runs into ominous trouble while casting his latest project.

A mysterious story of two magicians whose intense rivalry leads them on a life-long battle for supremacy – full of obsession, deceit and jealousy with dangerous and deadly consequences. 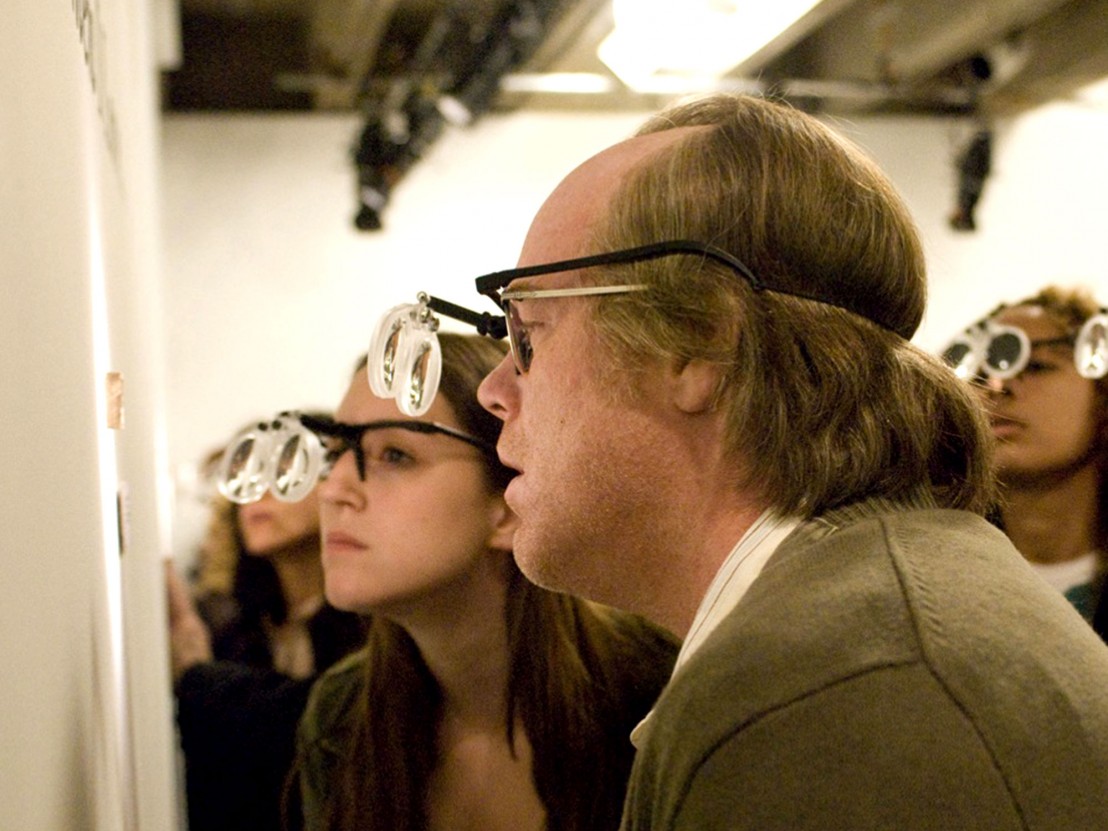 A theater director struggles with his work, and the women in his life, as he attempts to create a life-size replica of New York inside a warehouse as part of his new play.

A young governess for two children becomes convinced that the house and grounds are haunted. A masterpiece from 1960s.

In a huge, old-fashioned luxury hotel a stranger tries to persuade a married woman to run away with him, but it seems she hardly remembers the affair they may have had (or not?) last year at Marienbad.

When a machine that allows therapists to enter their patient’s dreams is stolen, all hell breaks loose. Only a young female therapist can stop it: Paprika.

As the president of a trashy TV channel, Max Renn is desperate for new programming to attract viewers. When he happens upon “Videodrome,” a TV show dedicated to gratuitous torture and punishment, Max sees a potential hit and broadcasts the show on his channel. However, after his girlfriend auditions for the show and never returns, Max investigates the truth behind Videodrome and discovers that the graphic violence may not be as fake as he thought.

On the run after murdering a man, accountant William Blake encounters a strange North American man named Nobody who prepares him for his journey into the spiritual world.

Elliot, a successful gynecologist, works at the same practice as his identical twin, Beverly. Elliot is attracted to many of his patients and has affairs with them. When he inevitably loses interest, he will give the woman over to Beverly, the meeker of the two, without the woman knowing the difference. Beverly falls hard for one of the patients, Claire, but when she inadvertently deceives him, he slips into a state of madness. 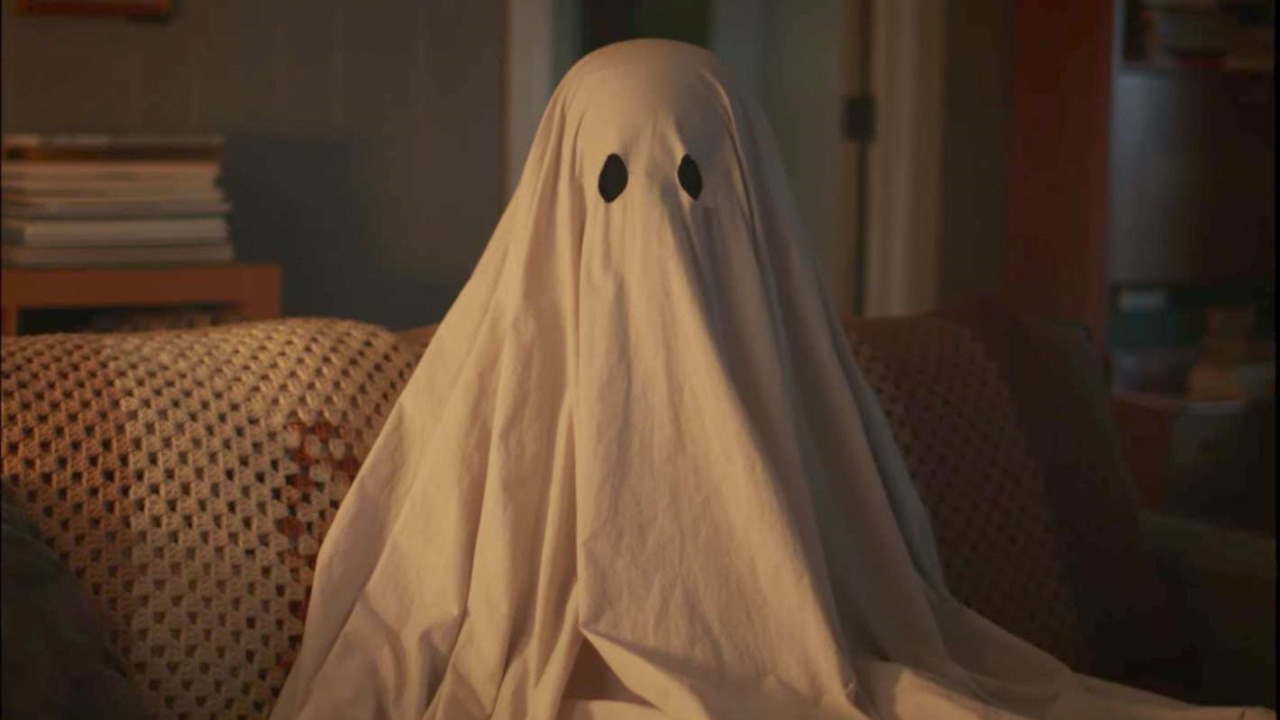 Recently deceased, a white-sheeted ghost returns to his suburban home to console his bereft wife, only to find that in his spectral state he has become unstuck in time, forced to watch passively as the life he knew and the woman he loves slowly slip away.