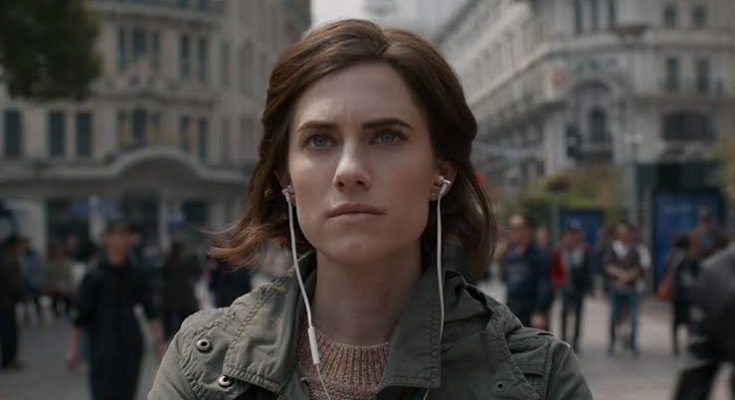 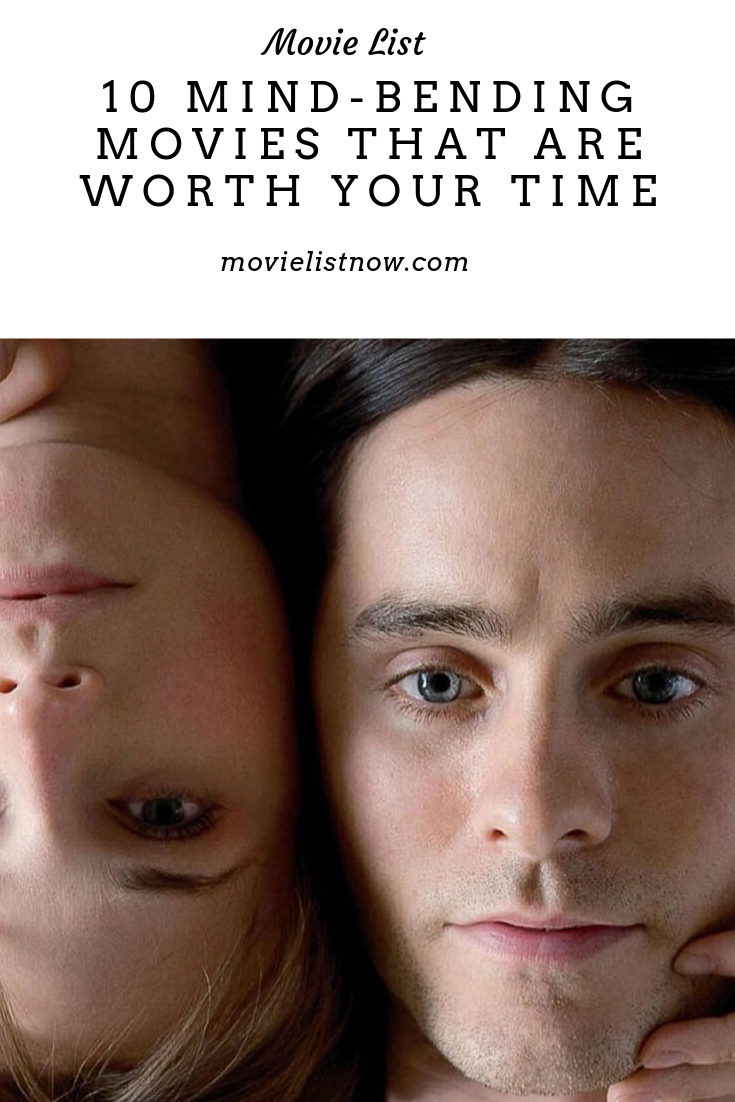 We’ve selected ten hard-to-understand movies that will tie a knot in your brain. Below are films from the genres of drama, suspense, romance and action, always working with complex and demanding plots from your viewer. It’s also worth saying that all the options listed are real pearls of the seventh art and will leave you thinking about your stories for several days after they’re finished. Let’s get to the list! 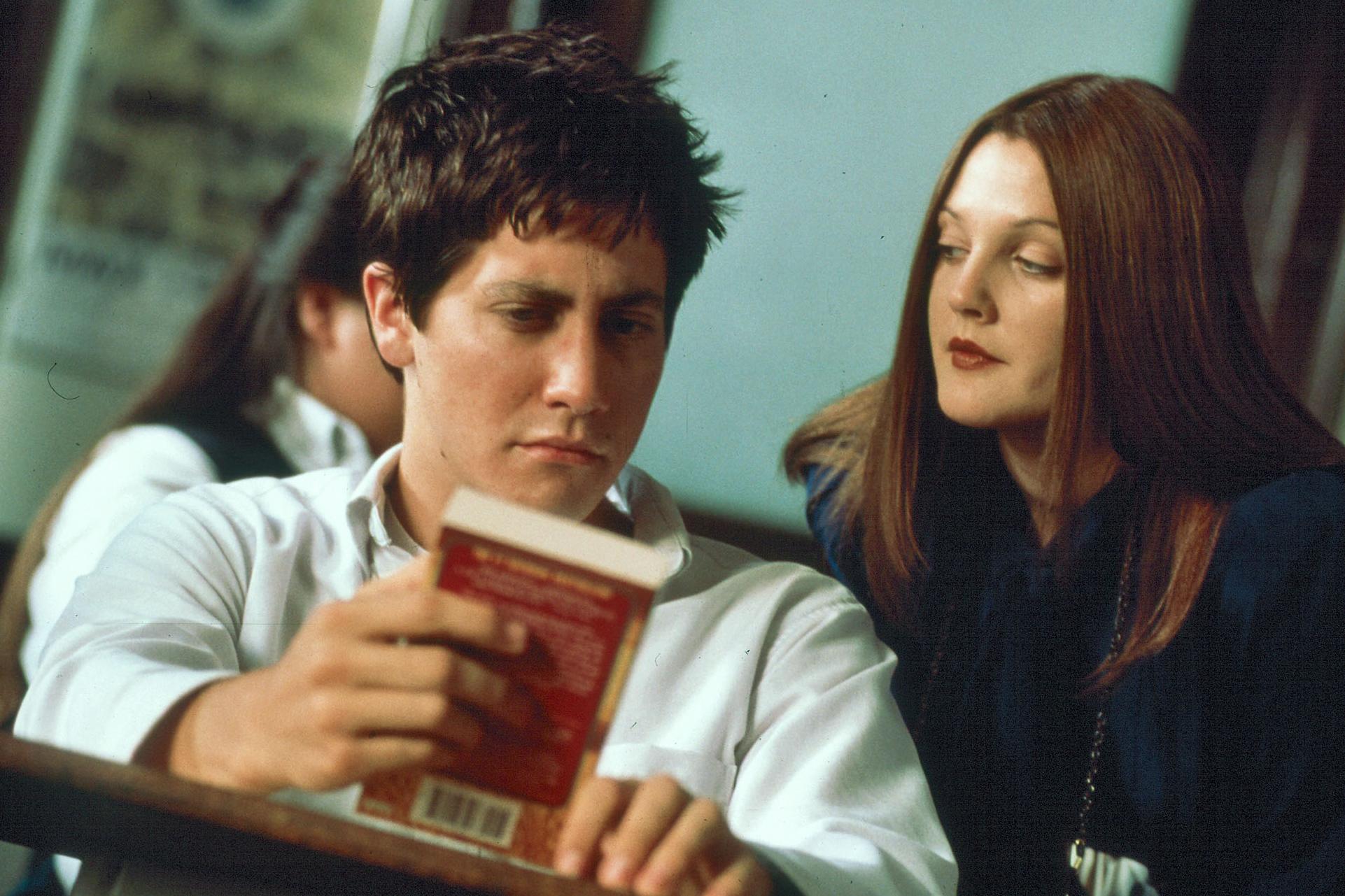 An adolescent suffers from constant visions of a creature that gives him destructive coordinates about his existence in the world, leaving him unable to distinguish reality from hallucinations. ‘Donnie Darko’ uses an obscure atmosphere to give rhythm to the compendium of scenes and its story, making it a great option for those who want a challenging film.