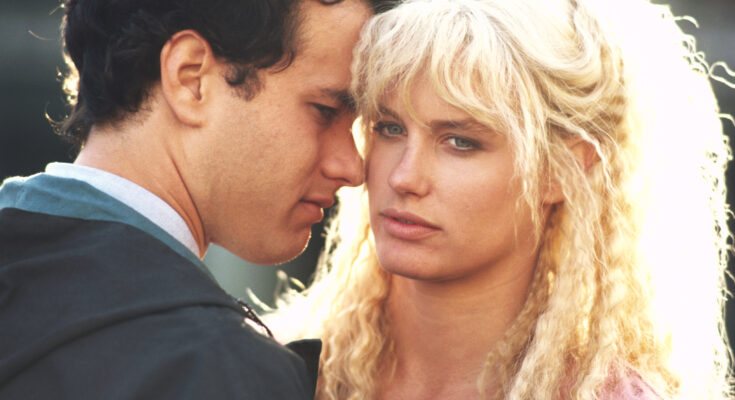 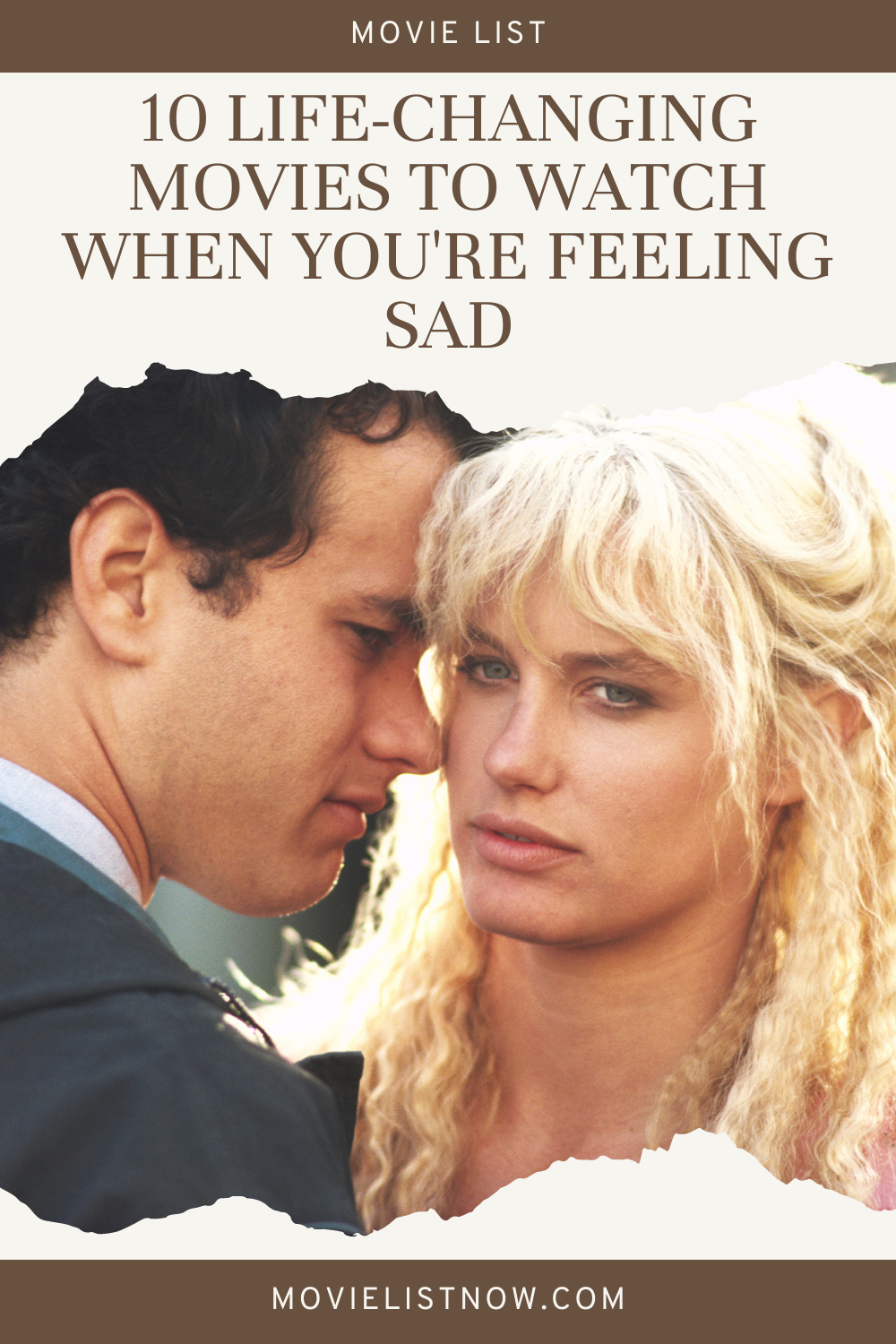 We brought 10 beautiful movies for you to watch when you’re feeling sad. From the comedy and drama genres, the selected films bring an optimistic view of the world, life and the human being. 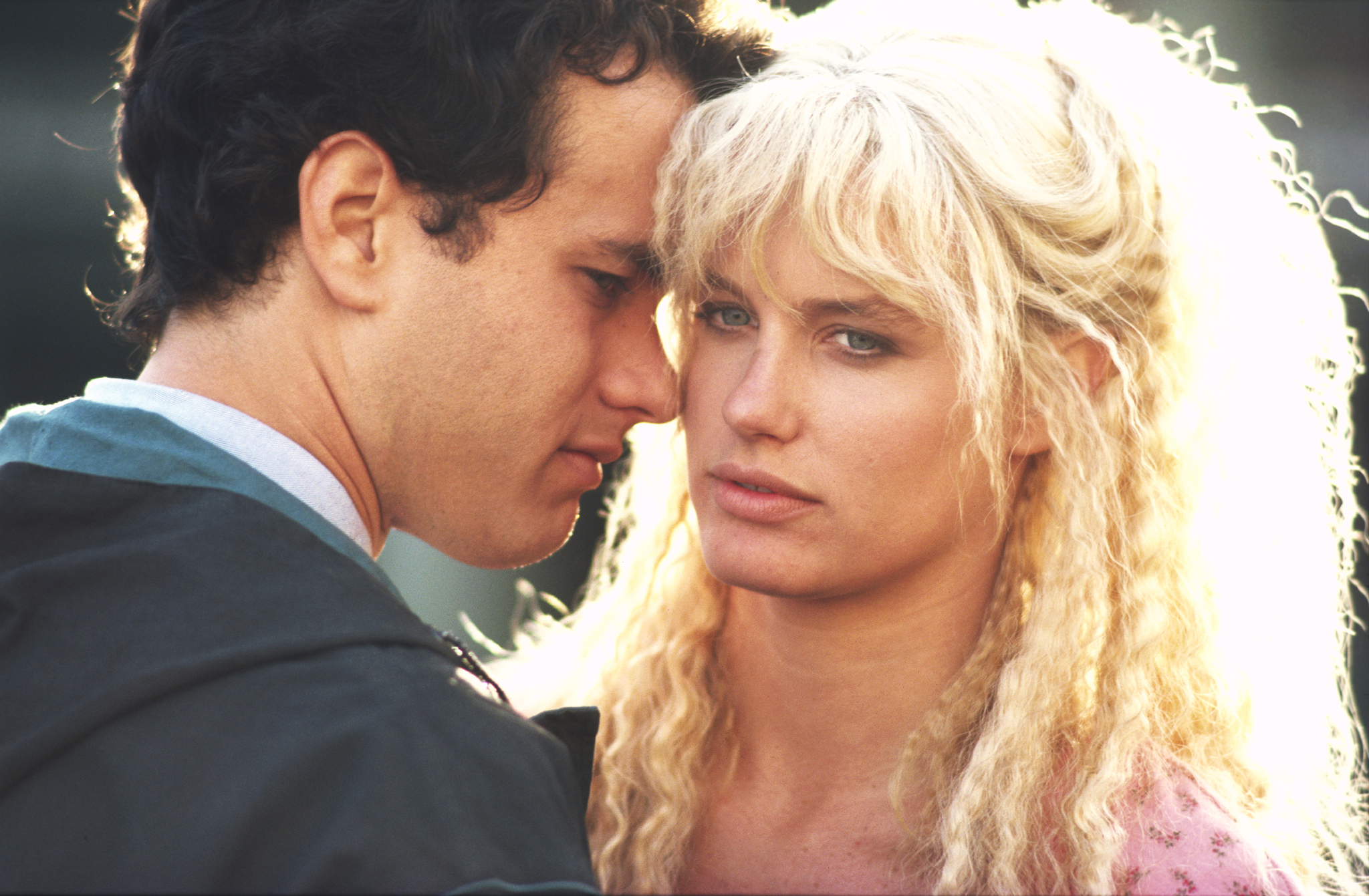 A successful businessman falls in love with the girl of his dreams. There’s one big complication though; he’s fallen hook, line and sinker for a mermaid.

A tomboyish postulant at an Austrian abbey becomes a governess in the home of a widowed naval captain with seven children, and brings a new love of life and music into the home.

When a millionaire wheeler-dealer enters a business contract with a Hollywood hooker Vivian Ward, he loses his heart in the bargain. 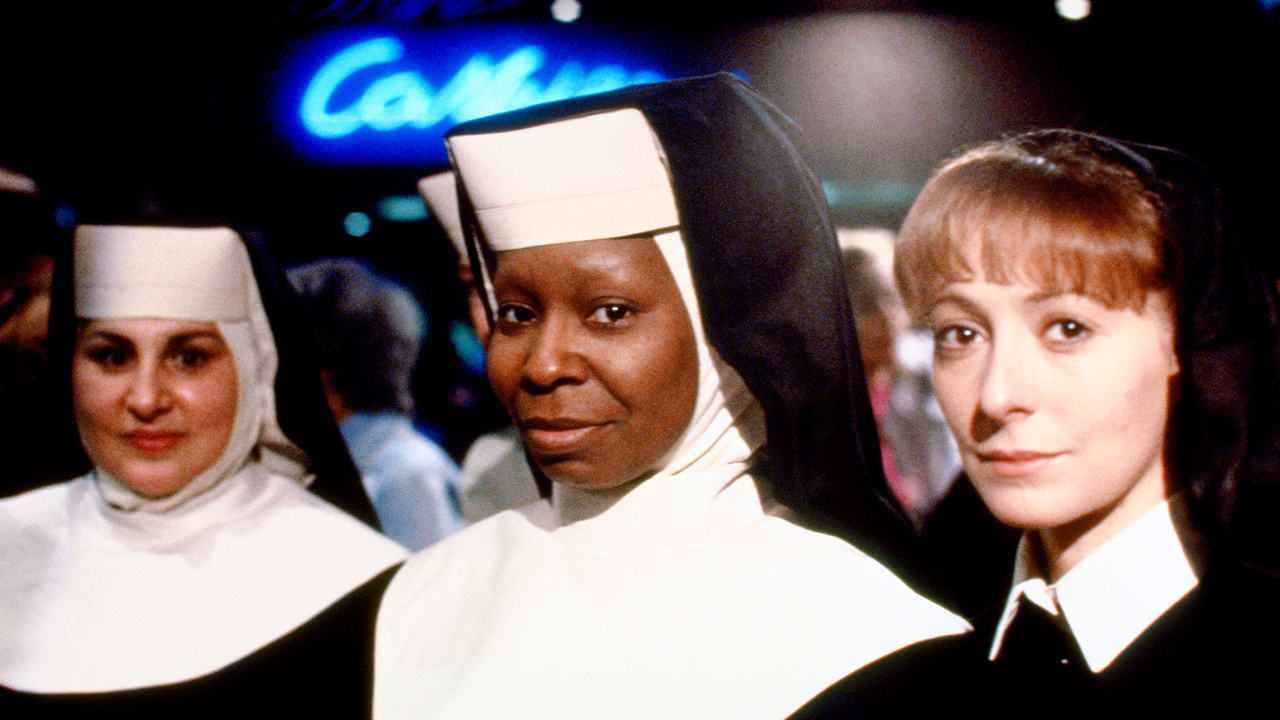 A Reno singer witnesses a mob murder and the cops stash her in a nunnery to protect her from the mob’s hitmen. The mother superior does not trust her, and takes steps to limit her influence on the other nuns. Eventually the singer rescues the failing choir and begins helping with community projects, which gets her an interview on TV—and identification by the mob.

When she receives word that her longtime platonic pal Michael O’Neal is getting married to debutante Kimberly Wallace, food critic Julianne Potter realizes her true feelings for Michael – and sets out to sabotage the wedding.

Book superstore magnate, Joe Fox and independent book shop owner, Kathleen Kelly fall in love in the anonymity of the Internet—both blissfully unaware that he’s trying to put her out of business.

Cal Weaver is living the American dream. He has a good job, a beautiful house, great children and a beautiful wife, named Emily. Cal’s seemingly perfect life unravels, however, when he learns that Emily has been unfaithful and wants a divorce. Over 40 and suddenly single, Cal is adrift in the fickle world of dating. Enter, Jacob Palmer, a self-styled player who takes Cal under his wing and teaches him how to be a hit with the ladies. 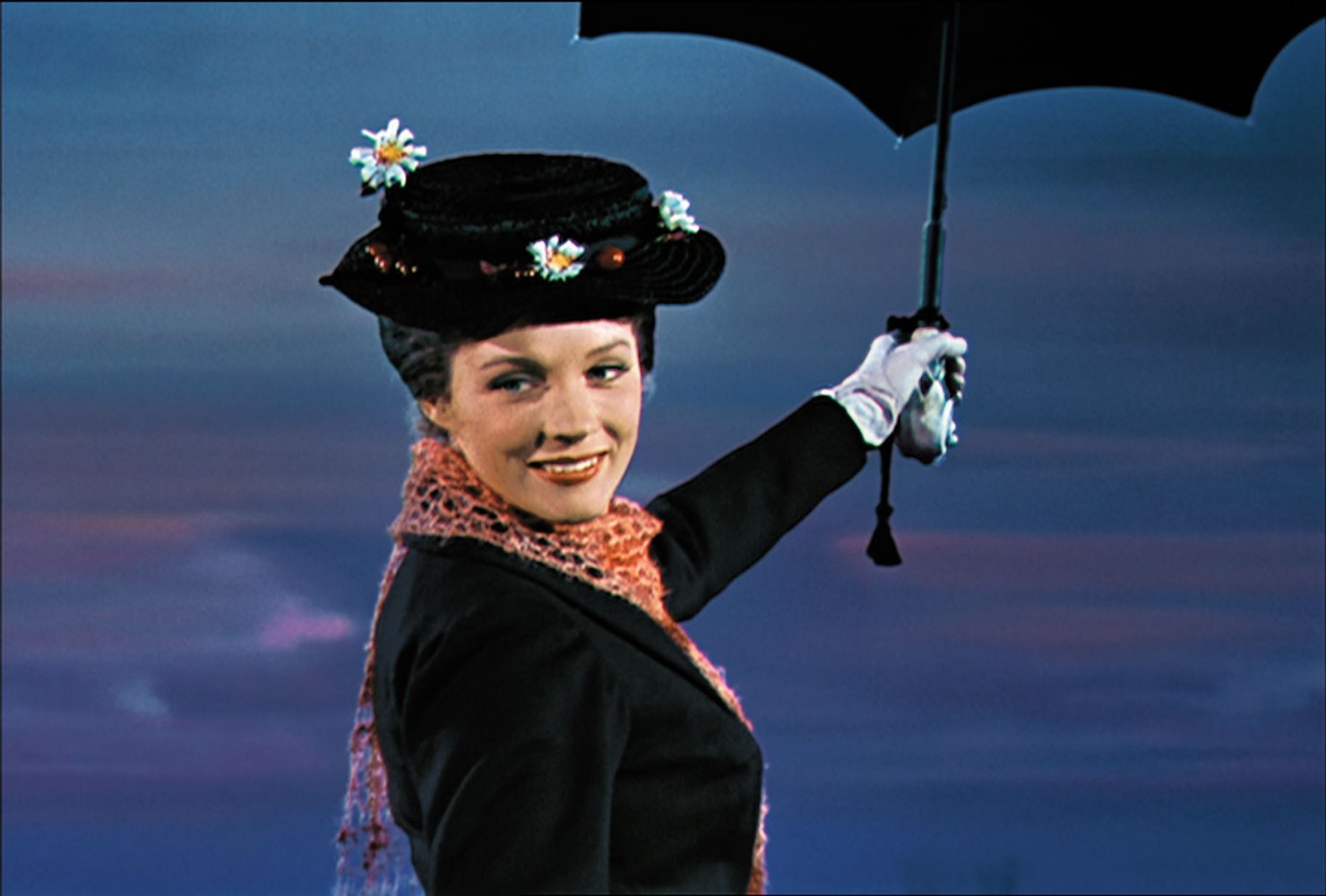 A Pennsylvania band scores a hit in 1964 and rides the star-making machinery as long as it can, with lots of help from its manager.

Set in the summer of 1984 – Margaret Thatcher is in power and the National Union of Mineworkers (NUM) is on strike. At the Gay Pride March in London, a group of gay and lesbian activists decides to raise money to support the families of the striking miners. But there is a problem. The Union seems embarrassed to receive their support.