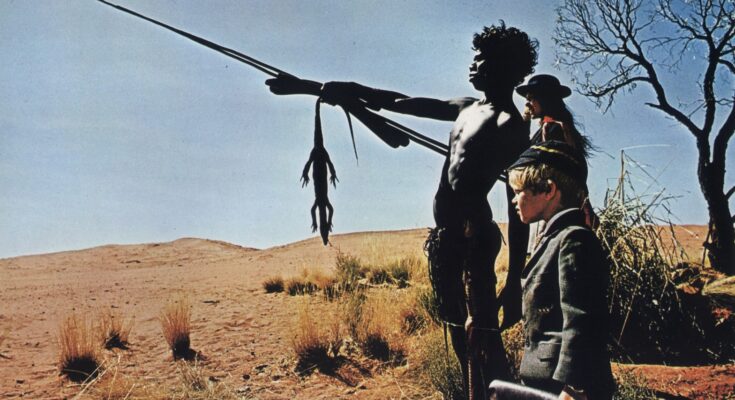 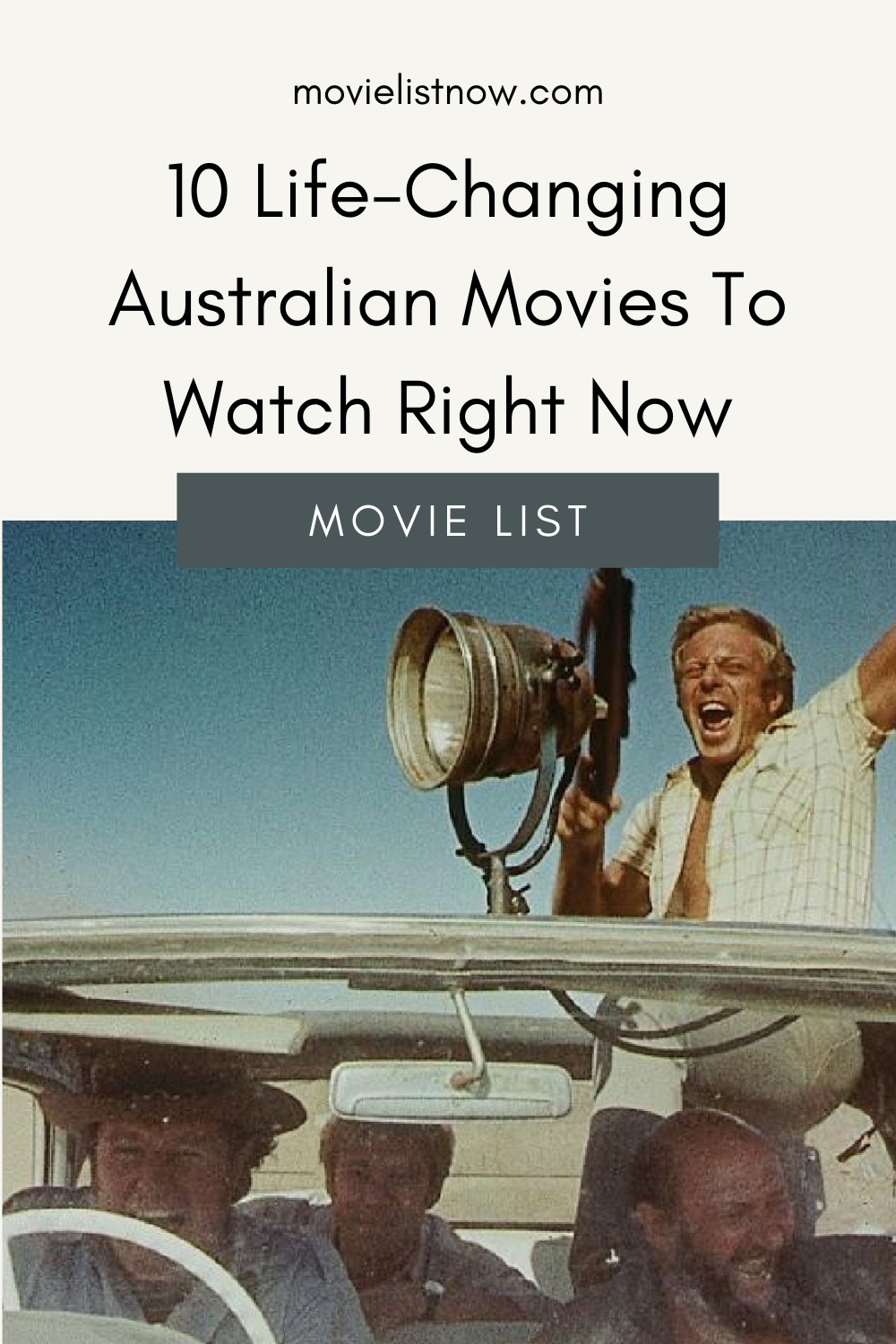 We’ve selected 10 amazing Australian movies for you to watch right now. These are films that bring a little bit of Australian cinema, one of the greatest exponents of modern and classic cinema. 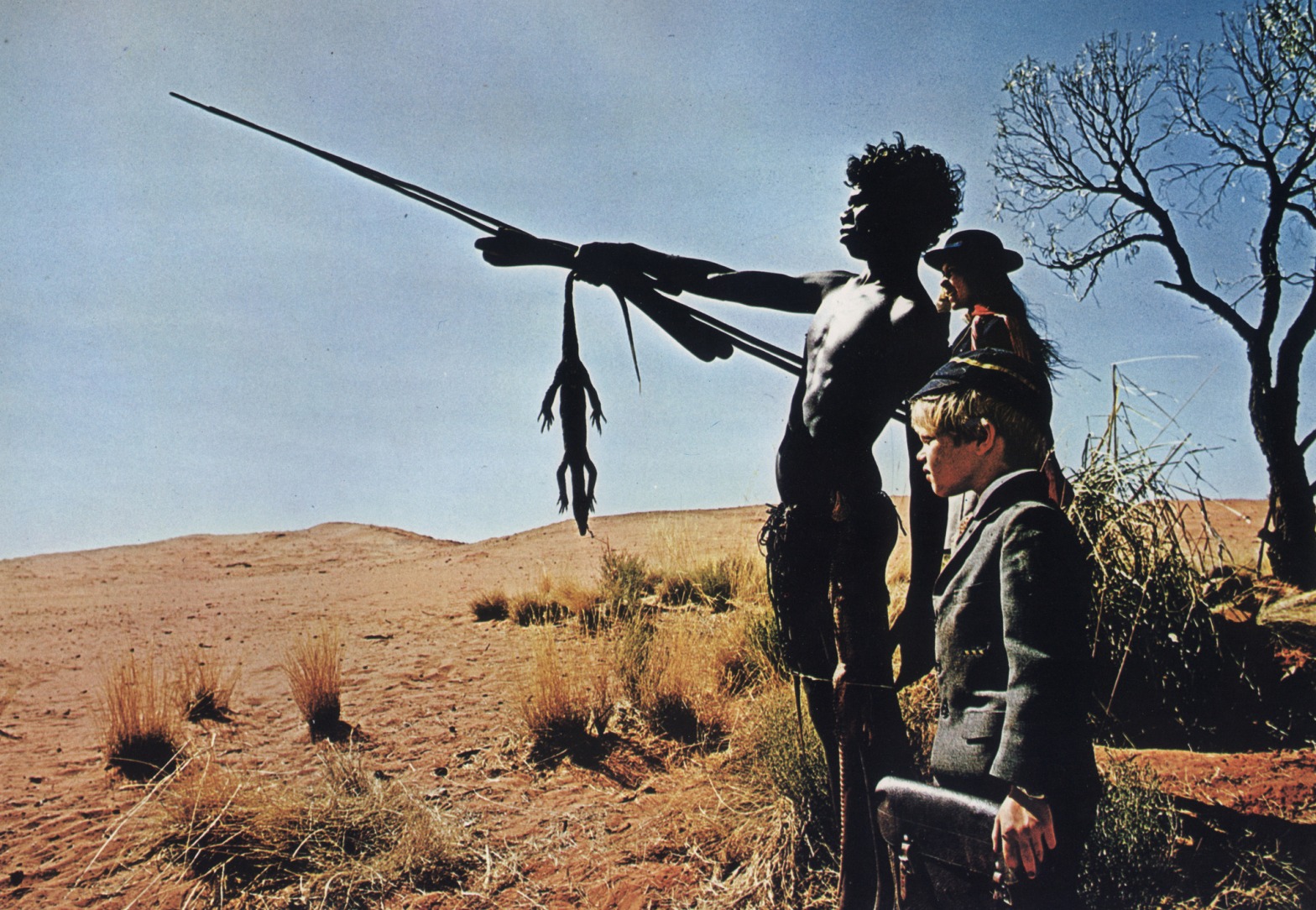 Under the pretense of having a picnic, a geologist takes his teenage daughter and 6-year-old son into the Australian outback and attempts to shoot them. When he fails, he turns the gun on himself, and the two city-bred children must contend with harsh wilderness alone. They are saved by a chance encounter with an Aborigine boy who shows them how to survive, and in the process underscores the disharmony between nature and modern life.

A hard-drinking but hard-working gun shearer leads a group of Outback sheep herders into striking after wealthy landowners attempt to drive them from their territory.

Australian lawyer David Burton agrees with reluctance to defend a group of Aboriginal people charged with murdering one of their own. He suspects the victim was targeted for violating a tribal taboo, but the defendants deny any tribal association. Burton, plagued by apocalyptic visions of water, slowly realizes danger may come from his own involvement with the Aboriginal people and their prophecies.

When a suburban couple goes camping for the weekend at a remote beach, they discover that nature isn’t in an accommodating mood. 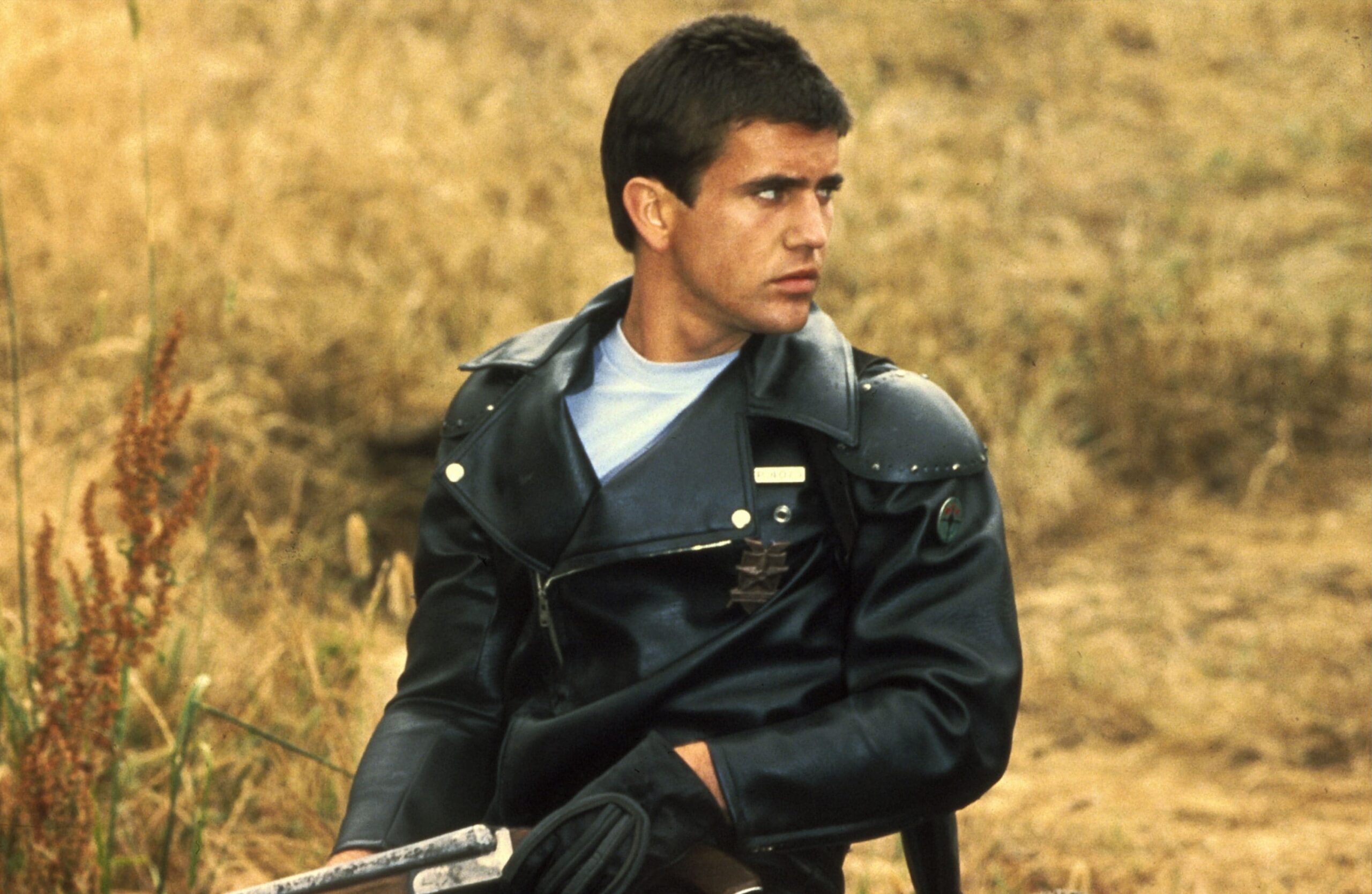 Taking place in a dystopian Australia in the near future, Mad Max tells the story of a highway patrolman cruising the squalid back roads that have become the breeding ground of criminals foraging for gasoline and scraps. After some grisly events at the hands of a motorcycle gang, Max sets out across the barren wastelands in search of revenge.

A truck driver plays a cat-and-mouse game with a mysterious serial killer who uses a young female hitchhiker as bait to lure victims on a desolate Australian highway.

Australian journalist Guy Hamilton travels to Indonesia to cover civil strife in 1965. There—on the eve of an attempted coup—he befriends a Chinese Australian photographer with a deep connection to and vast knowledge of the Indonesian people, and also falls in love with a British national.

When a New York reporter plucks crocodile hunter Dundee from the Australian Outback for a visit to the Big Apple, it’s a clash of cultures and a recipe for good-natured comedy as naïve Dundee negotiates the concrete jungle. Dundee proves that his instincts are quite useful in the city and adeptly handles everything from wily muggers to high-society snoots without breaking a sweat.

A young social outcast in Australia steals money from her parents to finance a vacation where she hopes to find happiness, and perhaps love. 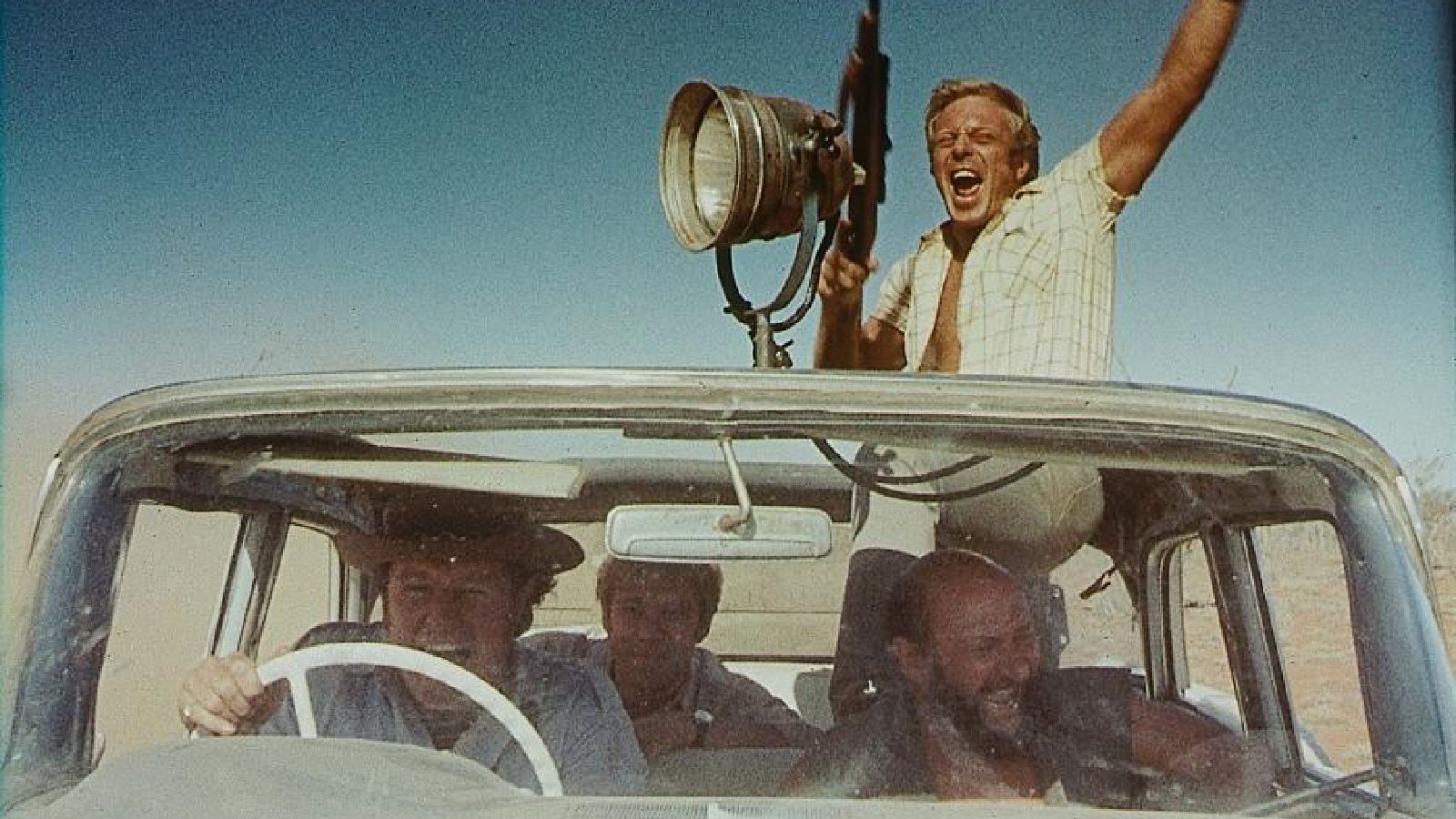 Wake in Fright is the story of John Grant, a bonded teacher who arrives in the rough outback mining town of Bundanyabba planning to stay overnight before catching the plane to Sydney, but as one night stretches into several he plunges headlong into his own destruction.