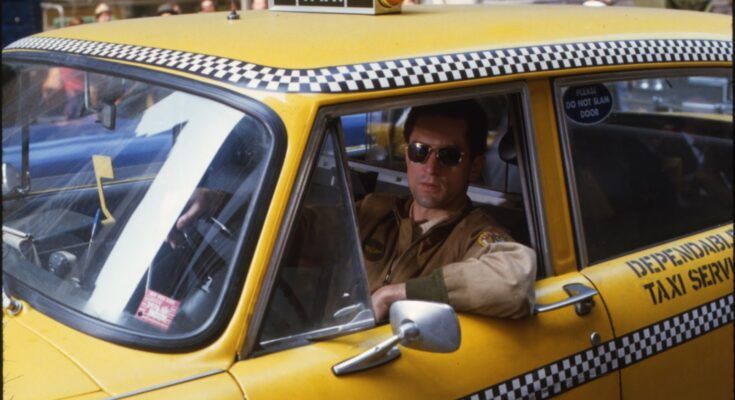 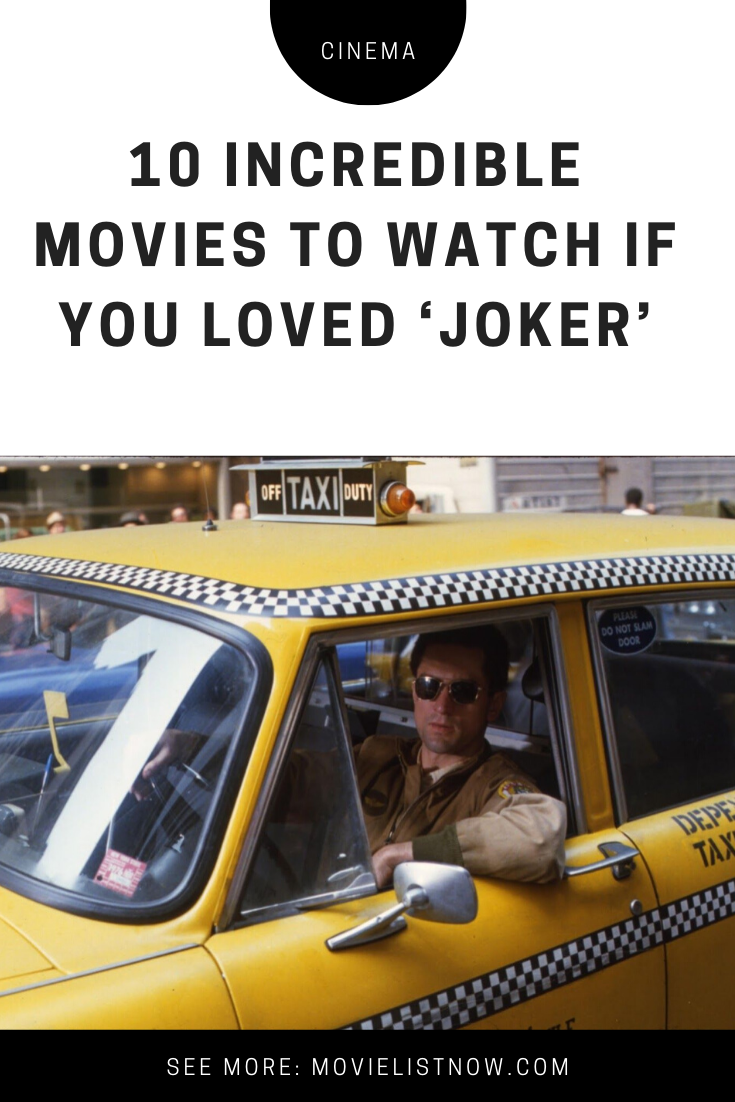 Did you like the movie Joker? Did you like movies like it? Yes? Then this list is perfect for you. Below, we’ve tried to include similar works that cover some of the themes studied in the film. These are works from the most diverse periods and genres, bringing from films in which ‘Joker’ drank from the fountain to more obscure and little known works. Let’s go to the list! 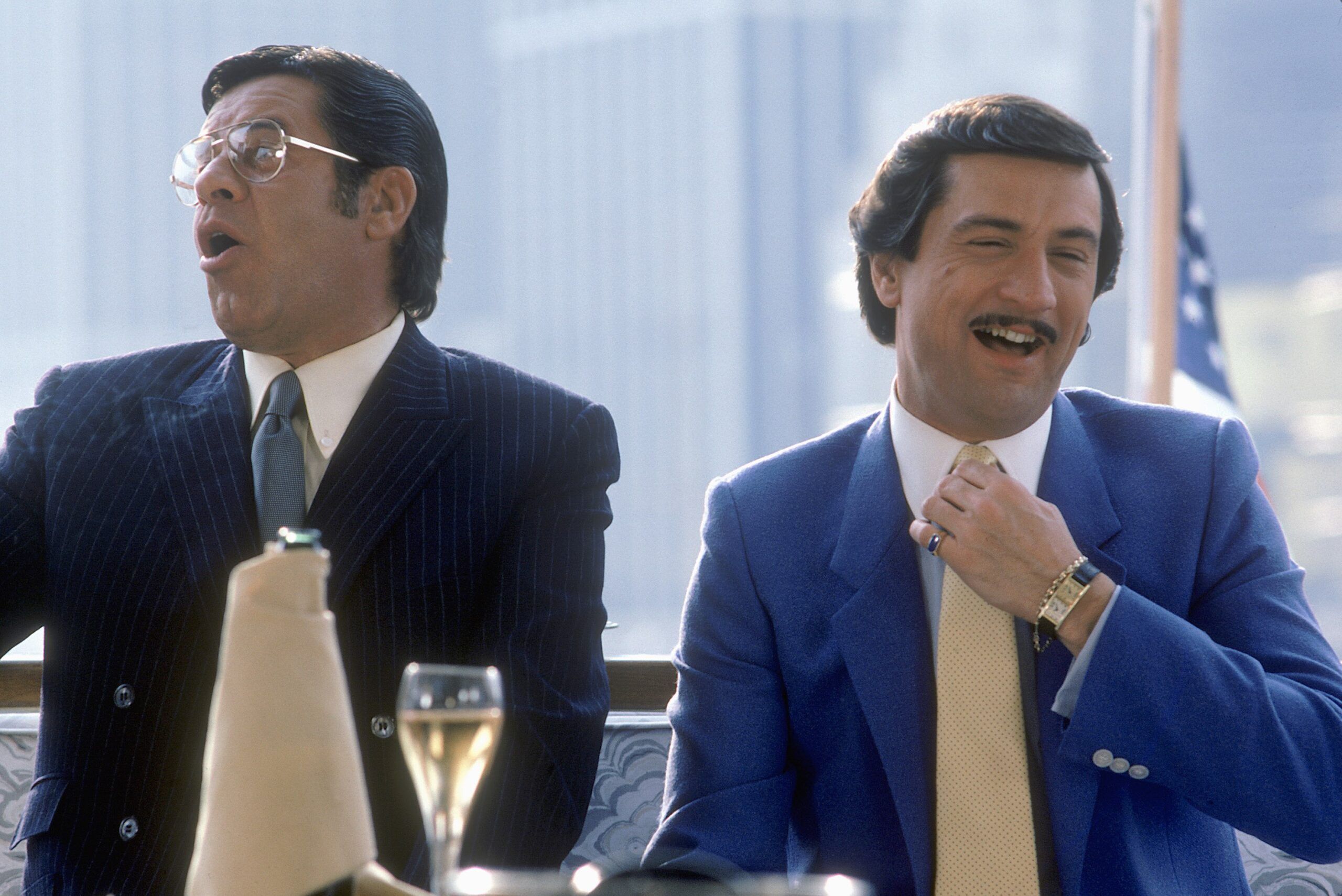 An aspiring comedian tries in every way to get a tape of his performance recordings heard by a television studio. However, after several negatives and the discovery of a new and dangerous companion, the man will resort to the kidnapping of his greatest idol on television (who had also rejected him before) in order to make his dream come true. Hilarious in all of his attacks, we can say that the success of the film is, in fact, due to Robert De Niro’s unique performance at the head of the protagonist.