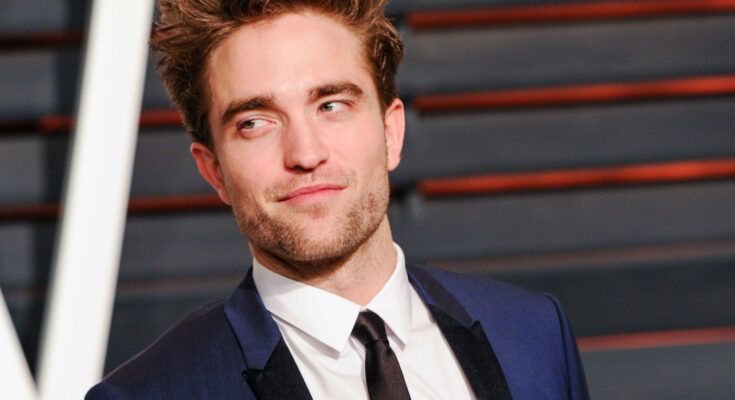 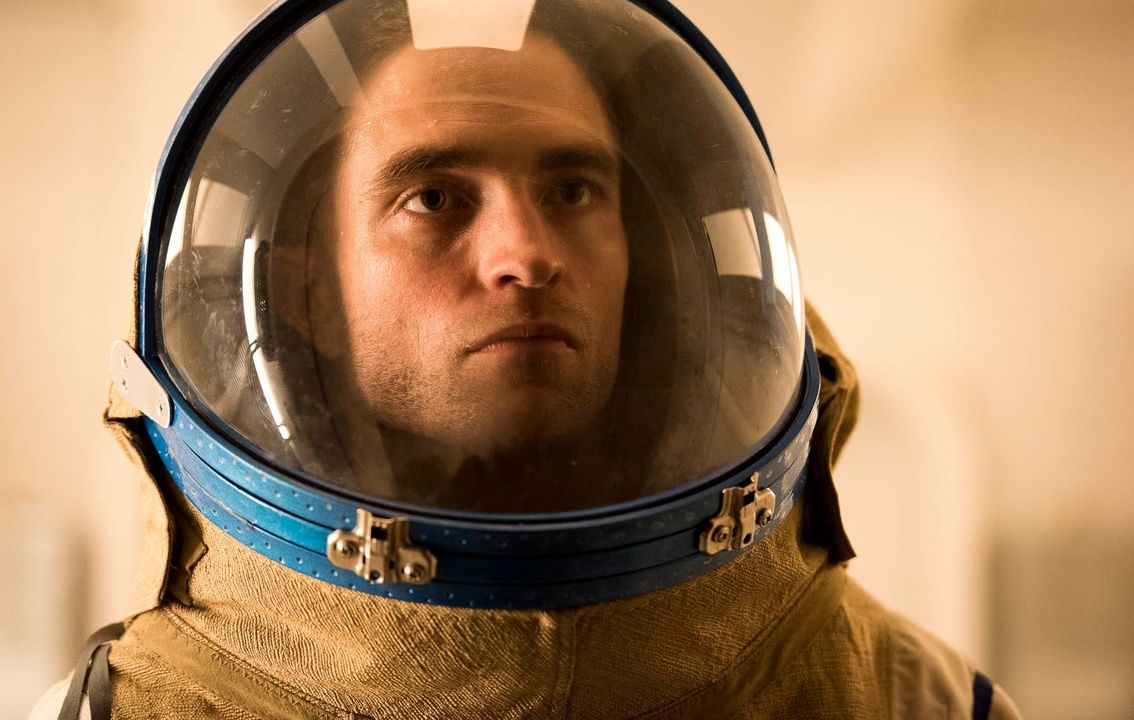 A man and his daughter fight for survival in space, where they live in isolation. ‘High Life’ is different and therefore intrigues and attracts the viewer, elevating a well constructed story, a positive direction and a great performance by actor Robert Pattinson holding the whole film on his back to the detriment of the nuances of the script. 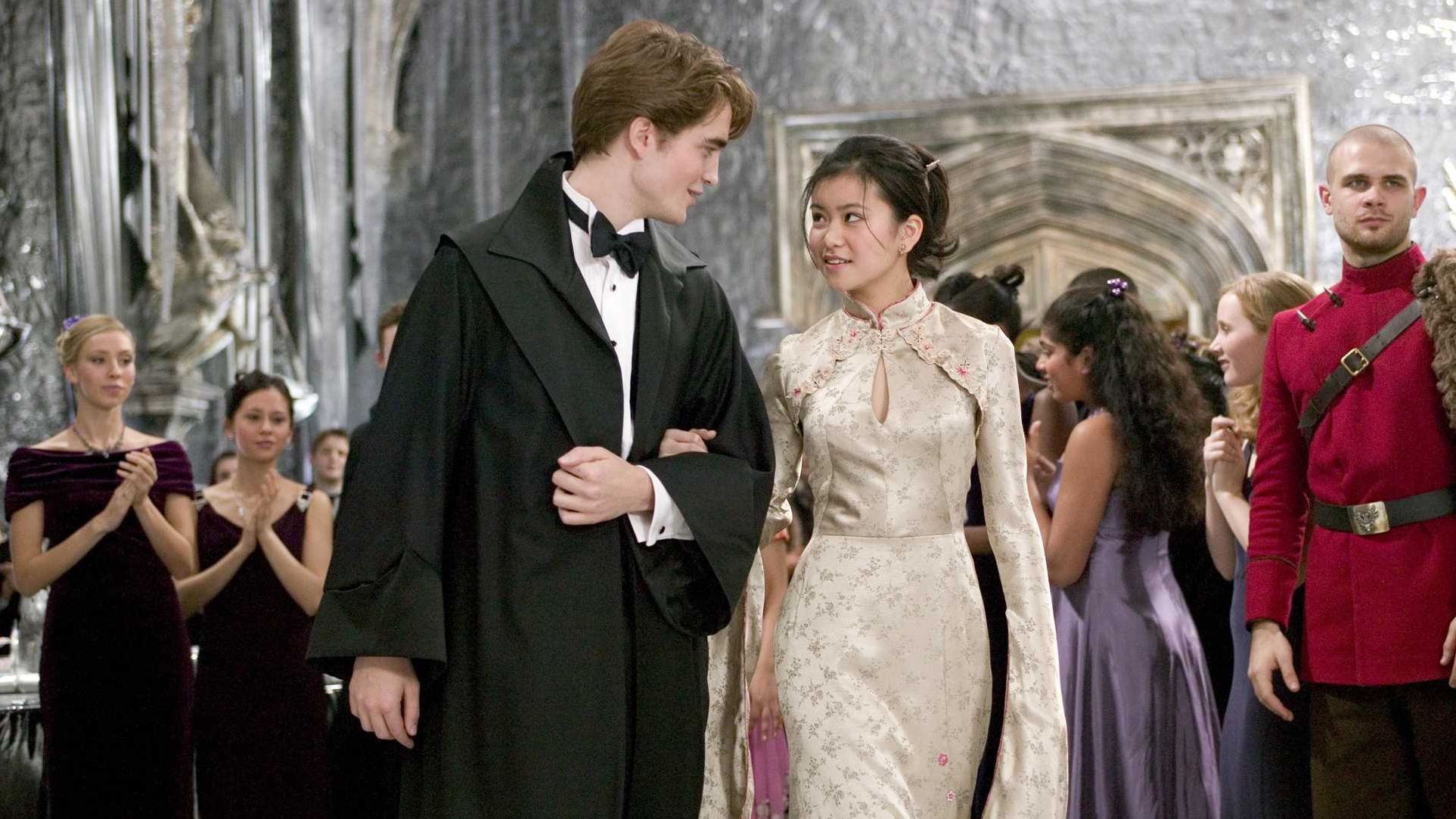 In this chapter of the saga, Harry will venture into a magic tournament at Hogwarts, besides having to deal with past and present ghosts that take away his sleep. ‘Harry Potter and the Goblet of Fire’ continues with the good rhythm of previous films, proposing here a more uncompromising plot than the previous ones that serves as preparation for the events of the next film. Here, Robert Pattinson, still in the beginning of his career, acts in a small character, but ends up having his presence noticed.