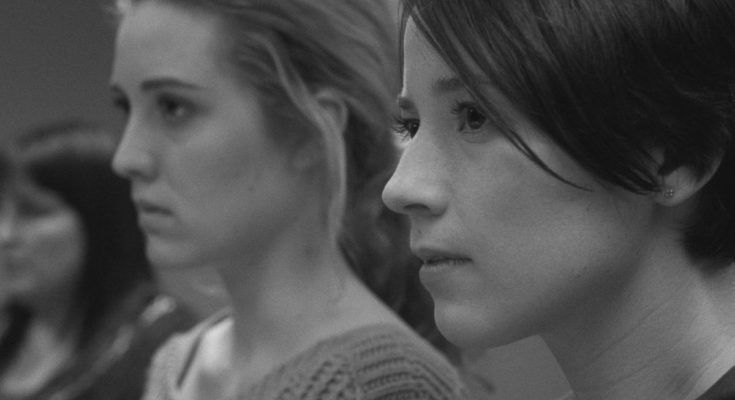 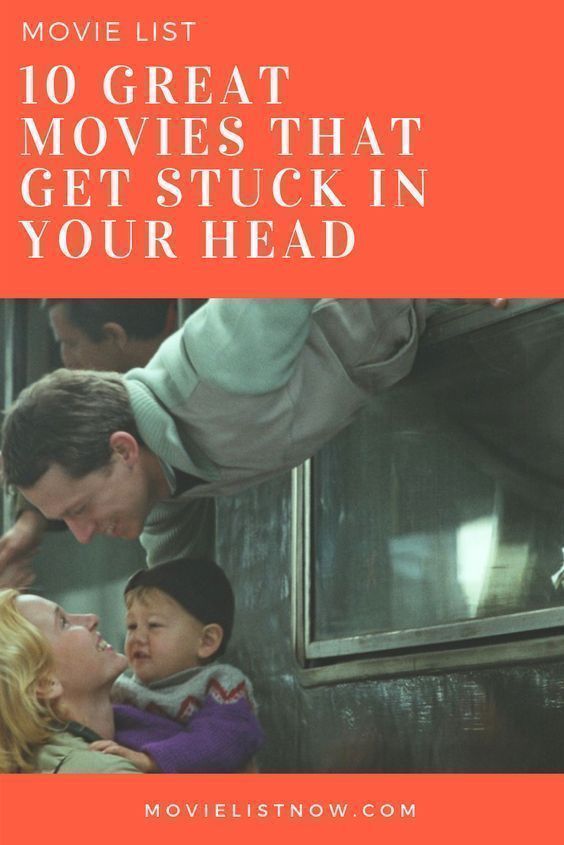 Not a few films transcend their own duration, being recorded in the head of the viewer for a long time after its exhibition. Thinking exactly in this aspect of the seventh art, we brought to this list films that are engraved in the head of the spectator after its end. Below, we seek to include works that are inserted in the most diverse genres, opting to give greater flexibility to the list. It is also worth saying that all ten works mentioned are great for anyone looking for something more substantial in the cinema. Let’s go to the list! 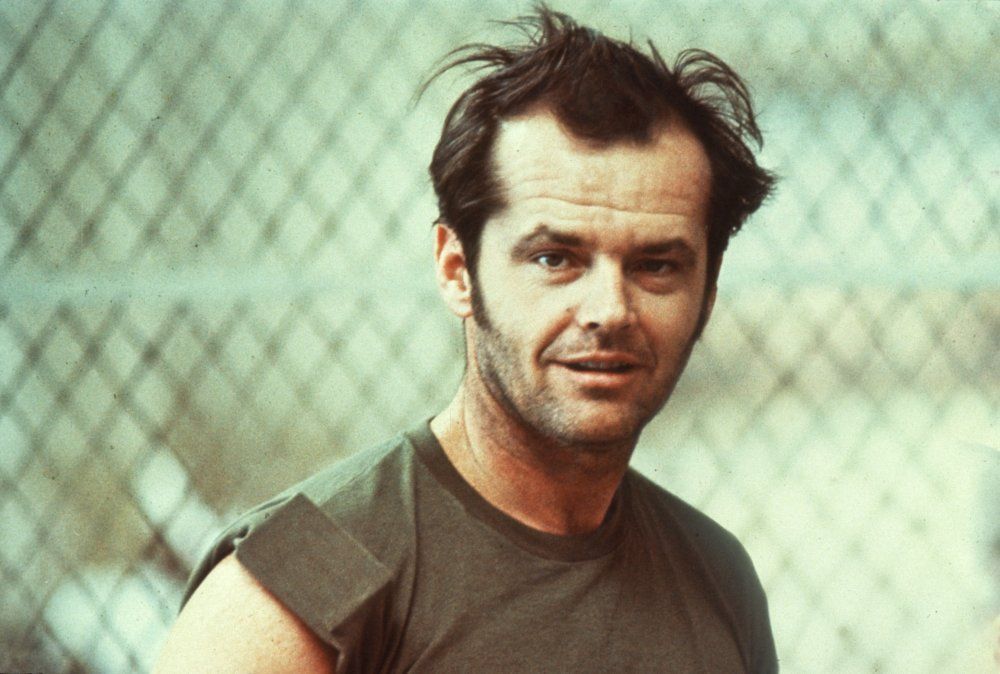 After being convicted of a crime, a man claims insanity to escape from prison, being sent to a psychiatric institution. Instead, the man will develop a strange affective bond with the patients, as well as waging a losing battle against a rustic nurse. ‘One Flew Over the Cuckoo’s Nest’ has an extremely pleasant dynamic to the viewer, exposing a story that is assertively shaped, managing to offer a comprehensive overview of all the characters contained in the plot. Here the touching aspect, which makes the film remain in the head of the viewer even after its completion, focuses on the constitution of the relationship that the central character builds in place, breaking with harmful social ethical constructions. 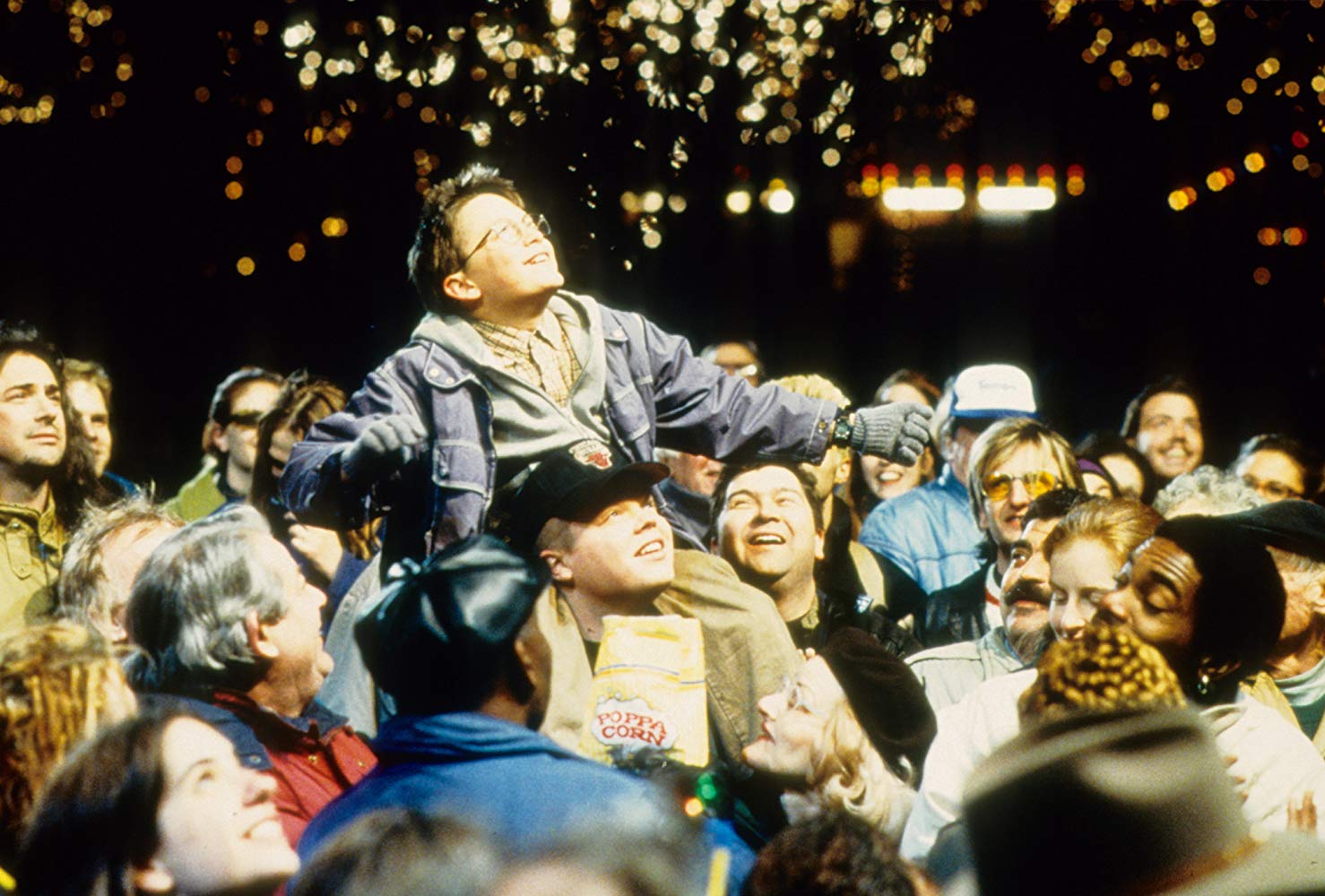 Two teenagers out of their social environment, each for a certain reason, find strength to overcome prejudice through friendship between them. Pearl of the 1990s, ‘The Mighty’ brings a less pleasant apparatus of childhood, showing a caste society that is hidden, always rustic to tell each fragment of its history. In addition to this striking fact, the film still has an extremely sad ending.