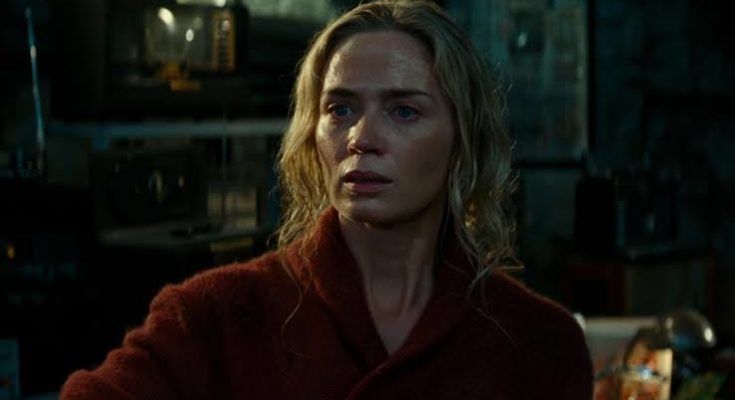 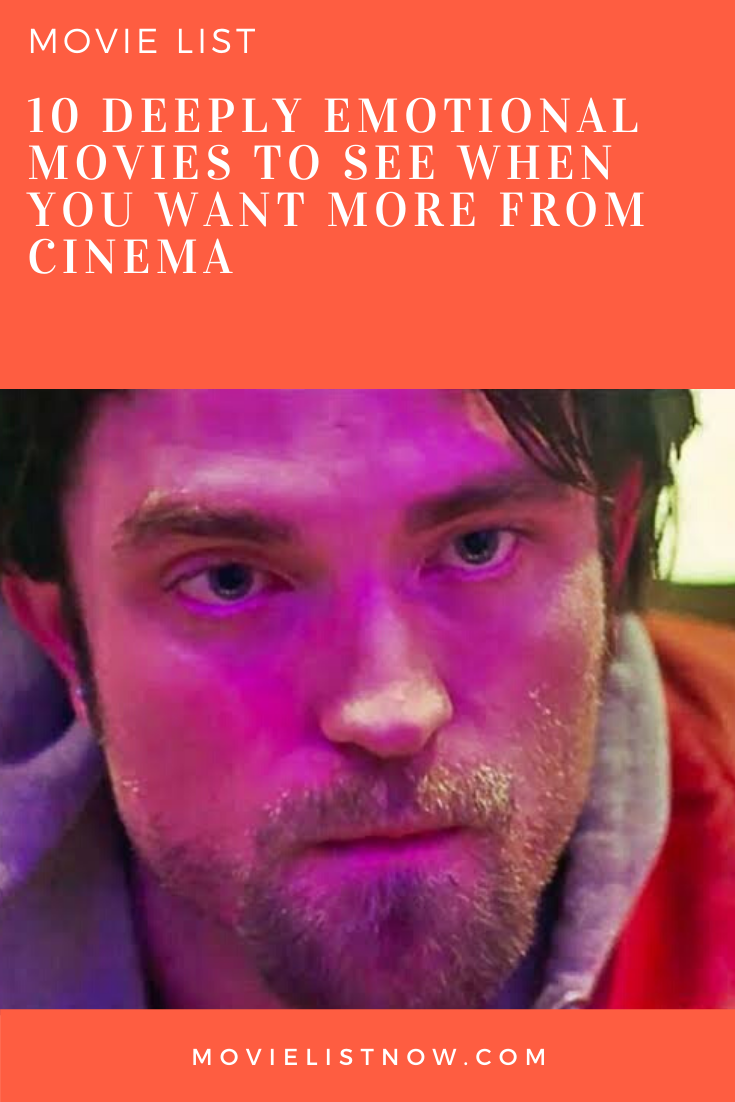 We’ve listed ten great movies that will emotionally cahnge you in this article. The indicated films work with intense and psychologically demanding plots from the viewer, bringing a little of the ways of the human being in the world, as well as pondering about time and its inexorable layer. It is good to emphasize that we try to bring options that are only powerful in their psychological layer, not bringing films graphically strong. Let’s go to the list! 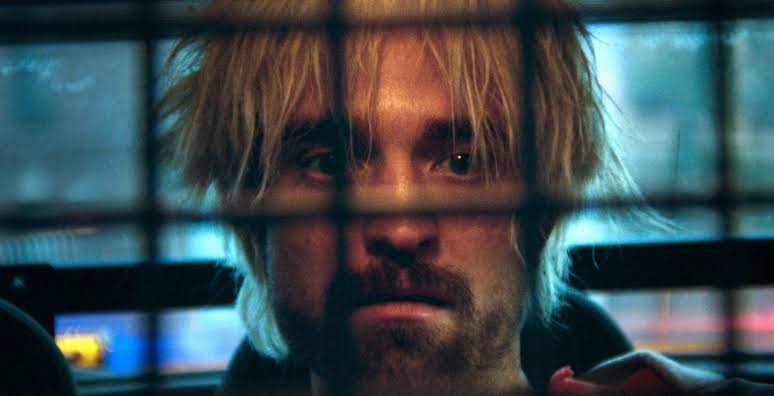 A man decides to rob a bank and take his brother with psychological problems to help him. The problem is that the robbery goes wrong and that man’s brother is captured by the police. The film gains all its dynamism by showing this man’s rampant search for escaping from the police and raising money to help his brother in prison, all for a single night. Frenetic from beginning to end, ‘Good Time’ is a great film, with an agile plot and an apparatus of scenes that remain in the minds of the spectators for several days. The great performance of actor Robert Pattinson in charge of the film still stands out.