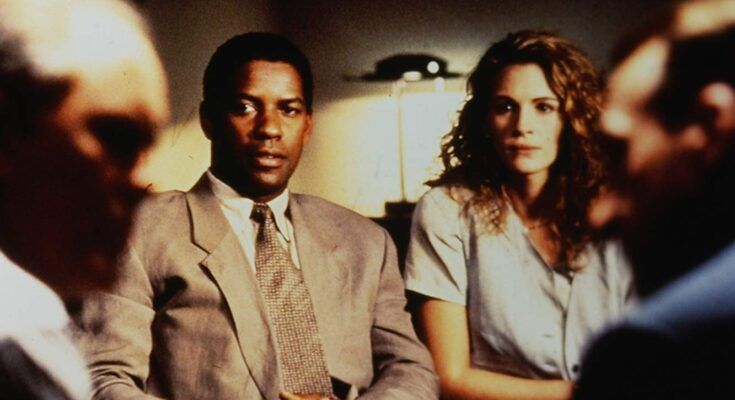 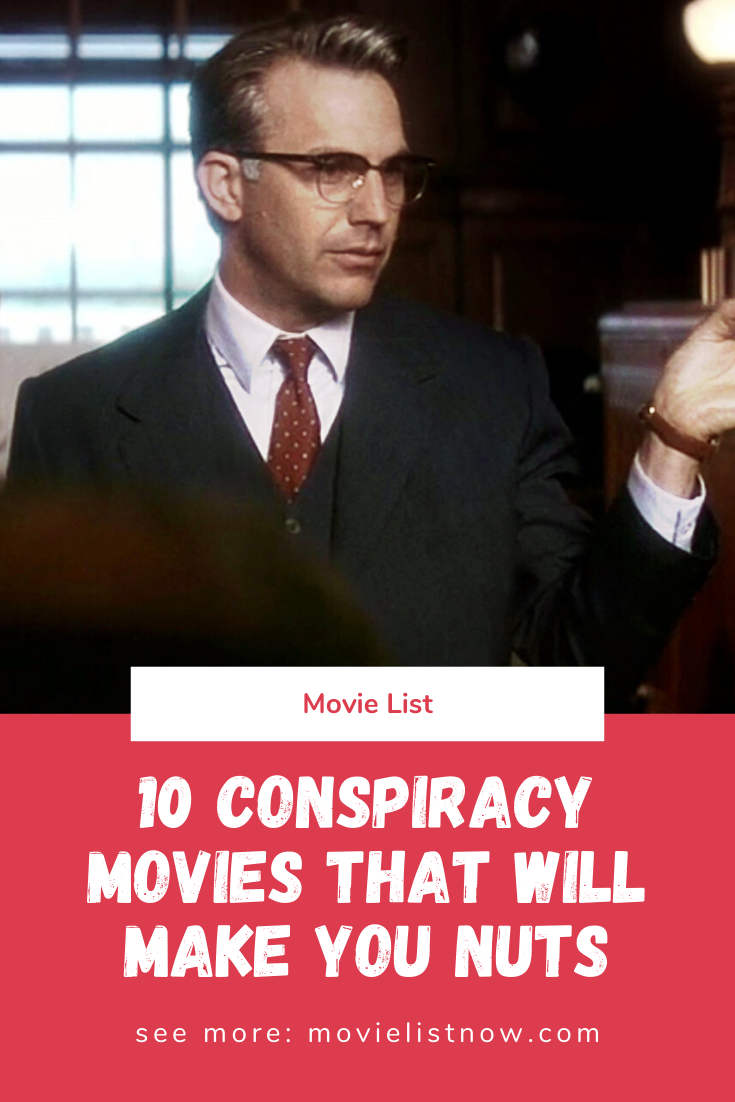 We’ve listed ten incredible films about conspiracies that will make you nuts. They are films from different eras and that fit exclusively into the genres of crime and suspense, with truly fascinating stories and conclusions that always seek to escape the common. Let’s go to the list! 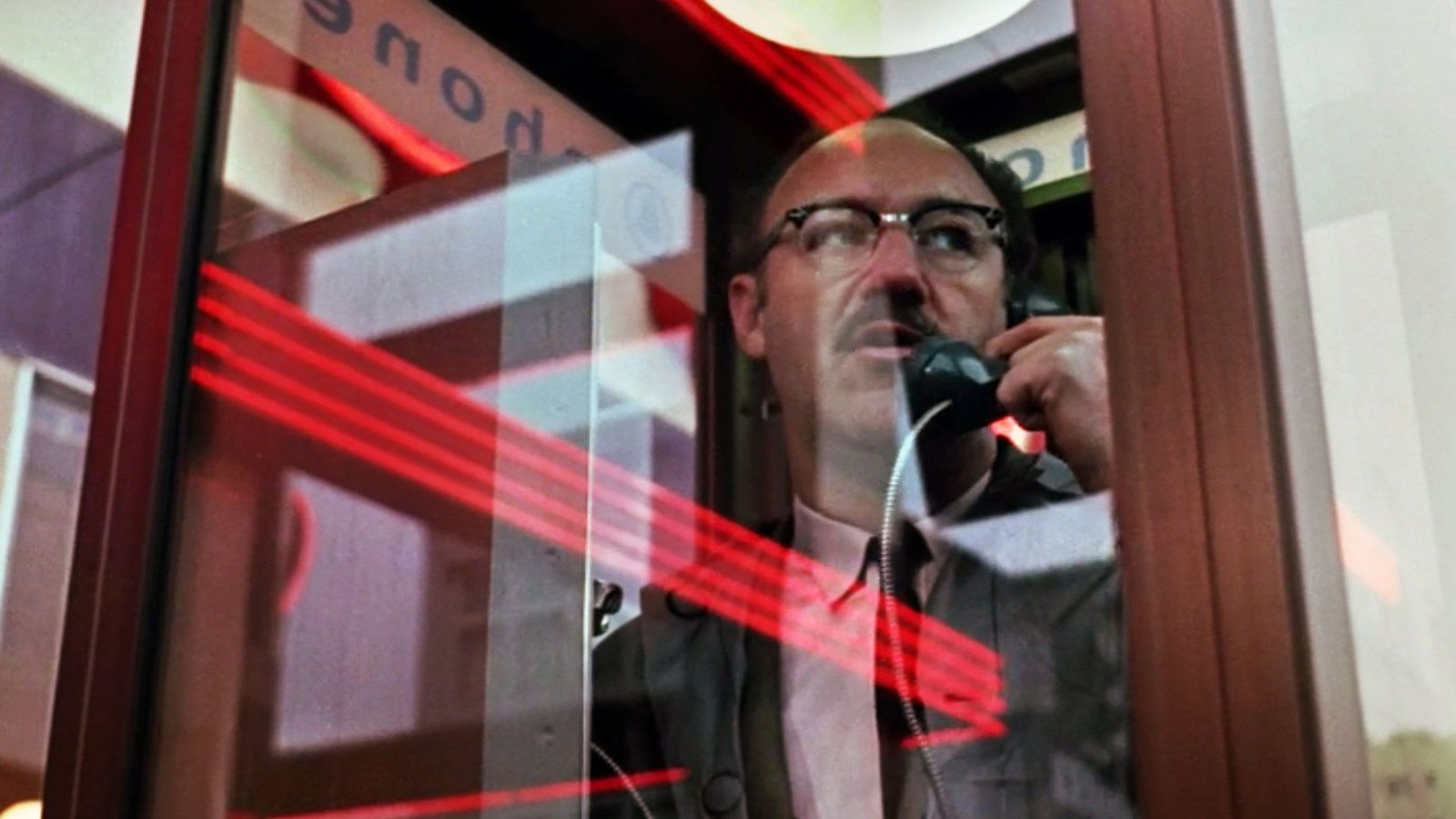 A reputable wiretap specialist has the mission to investigate for some time a man and a woman at the request of the representative of a large company. Always involved in a solitary routine, living alone in his apartment and without friends, the man will become completely obsessed with the content of the wiretaps, creating a conspiratorial paranoia that may not be so unfounded. A masterpiece in all his aspects of filmmaker Francis Ford Coppola, ‘The Conversation’ is a detail of every meander that cinema has to offer, creating a story that manages to creep the spectator out even when working with cadenced scenes focused on small details. The film also presents one of the greatest performances in the history of cinema, with actor Gene Hackman explaining what is most beautiful and tragic about his character and the human species.