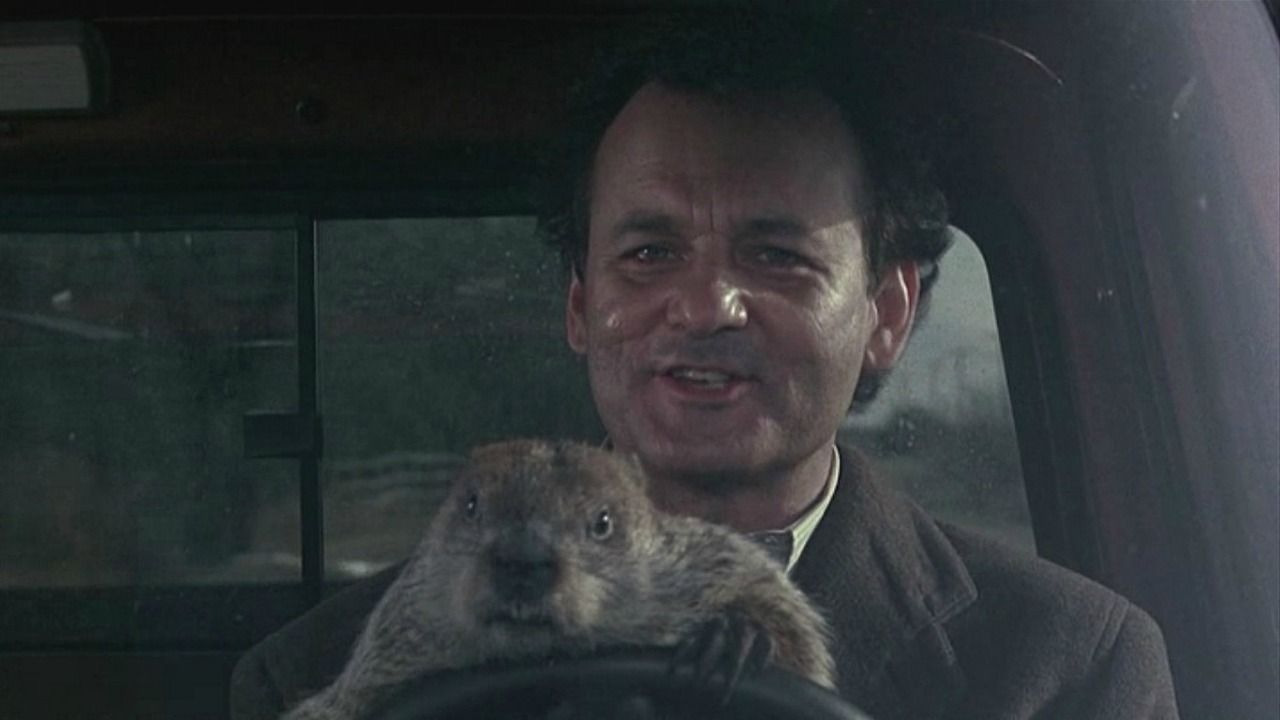 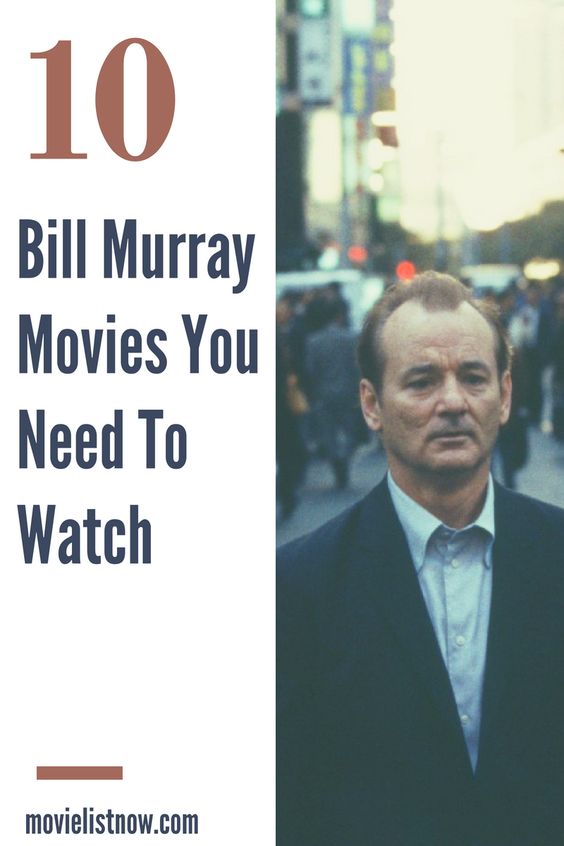 This Top 10 will explore the career of one of the greatest actors in film history, the fantastic Bill Murray. Known for his humorous style intrinsic to his personality, Bill Murray provided spectators over the years with performances in the most diverse films, always exposing a style of comedy based on the melancholy of each act. The films below try to salvage some of the synthesis of the actor’s career, addressing various periods and fragments of Murray’s trajectory. Let’s go to the list! 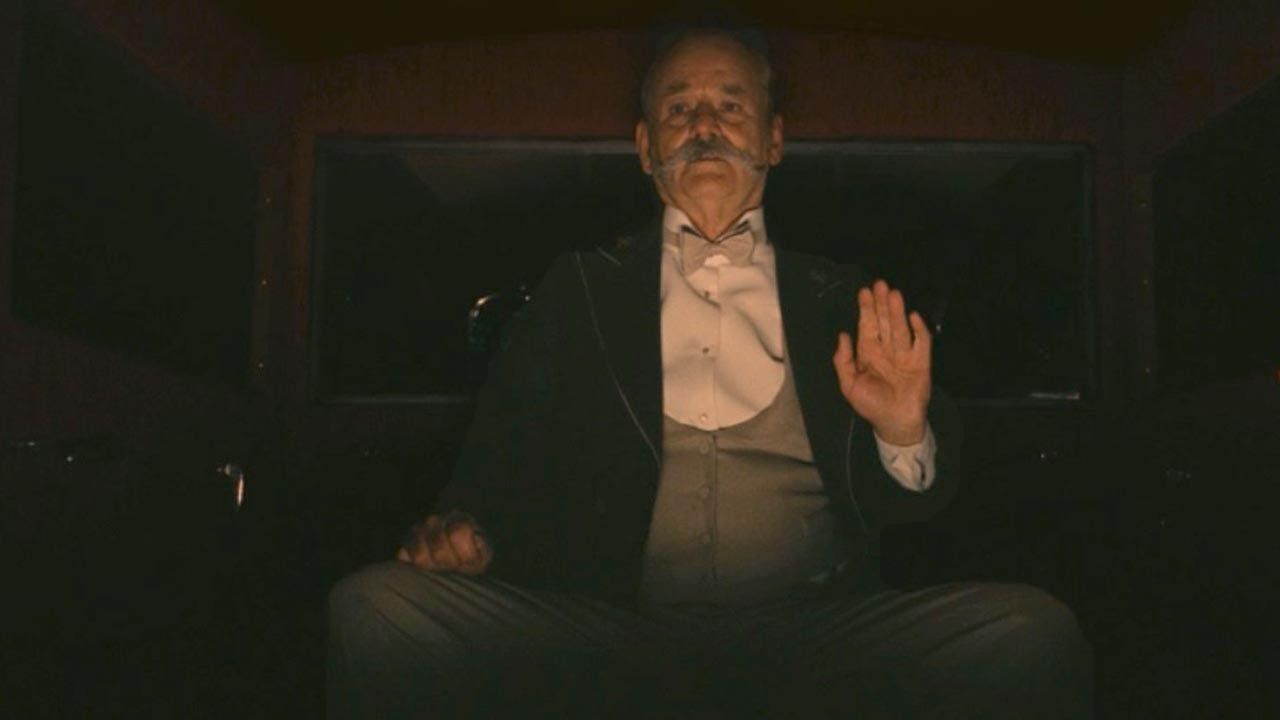 The plot follows the life of a young hotel employee and the manager of the place amidst a turbulent historical period. Dynamic and visually charming, ‘The Grand Budapest Hotel’ is one of the best films of director Wes Anderson’s career. Bill Murray’s presence here, though more limited, is as bright as ever. 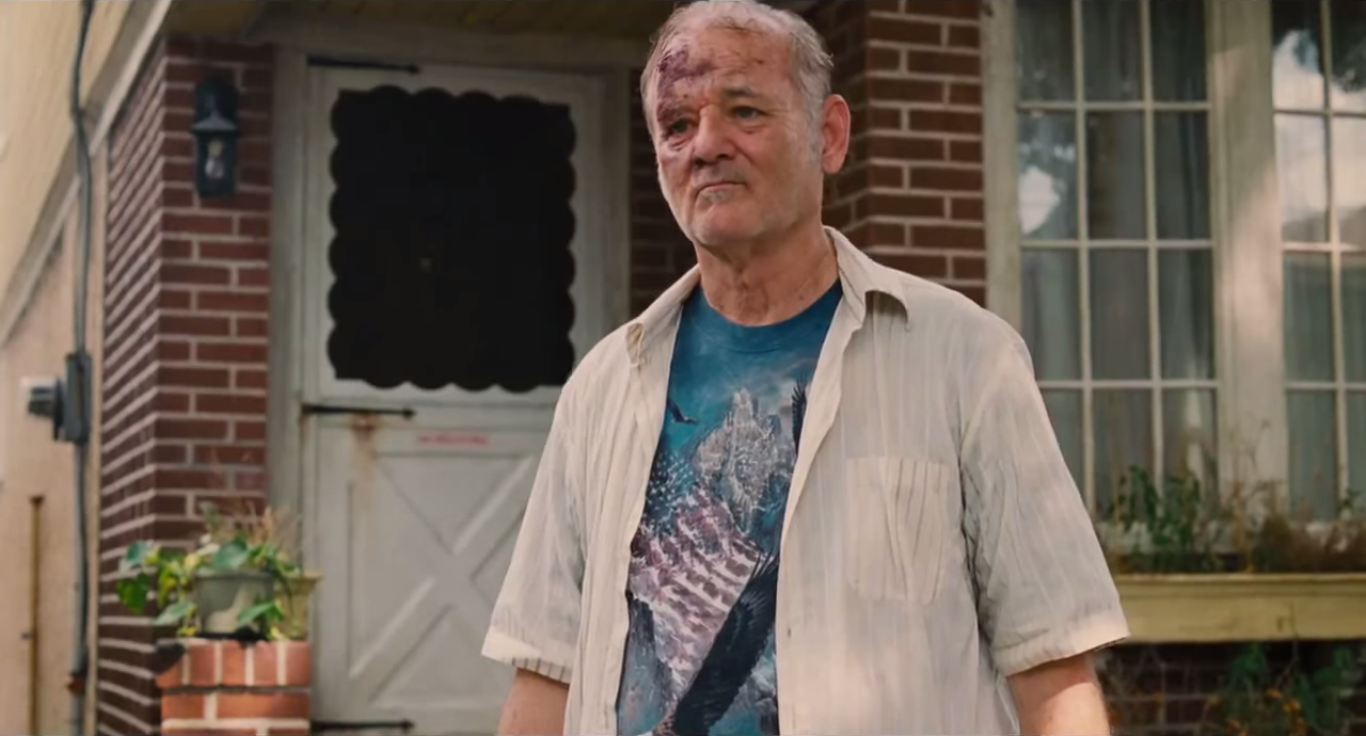 A boy, who has just dealt with his parents’ divorce, ends up finding a father figure in his neighbor, a man disenchanted with life, boring and presumably nihilistic. The film will spend its 102 minutes of duration casting this relationship, always praising to show the positive consequences of this in the lives of both.