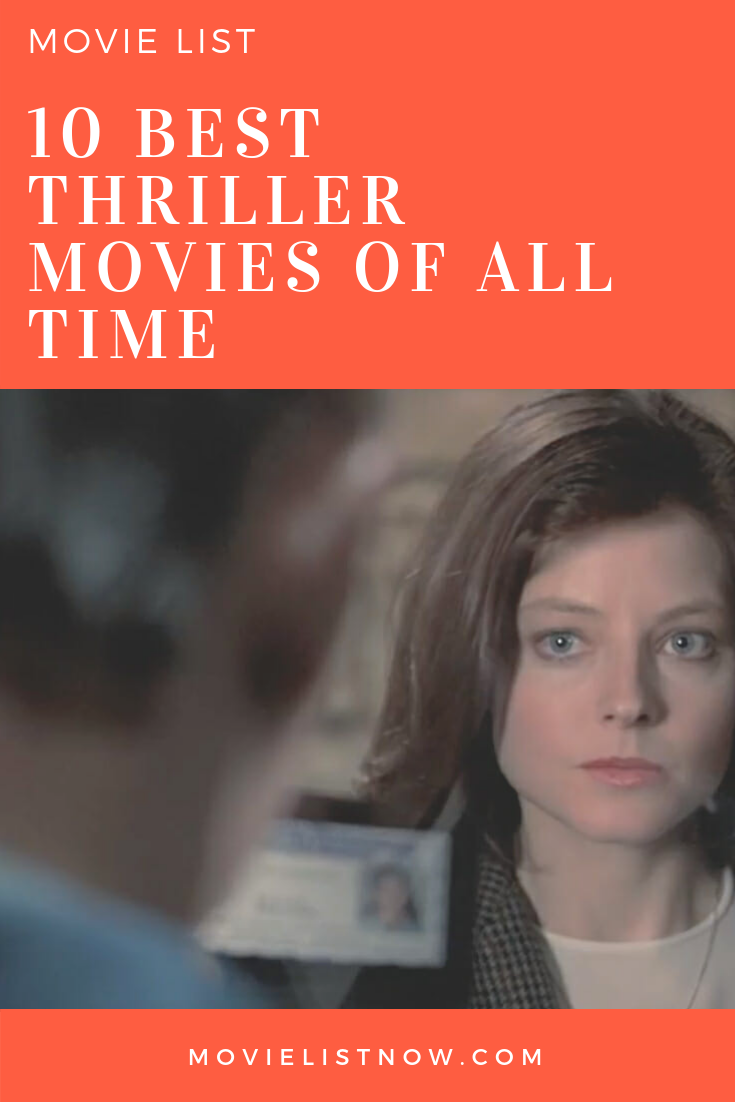 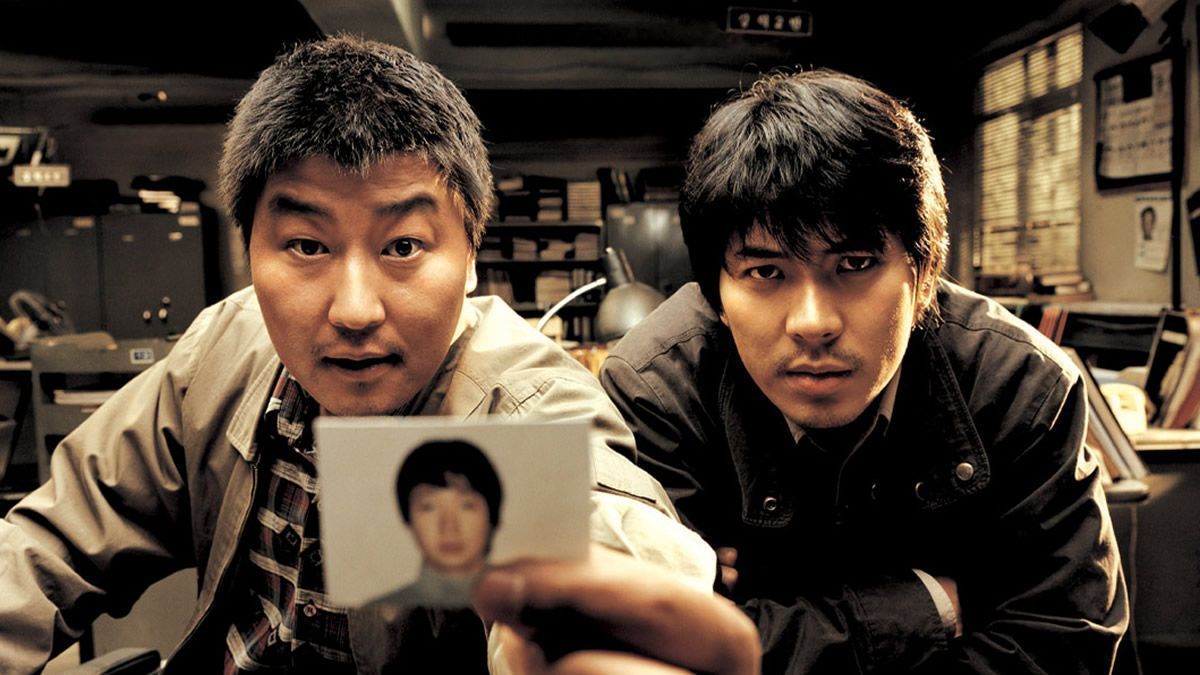 Focused on a small South Korean province in 1986, the film develops its plot about the emergence of several bodies of brutally murdered women in different places, unleashing the idea that a serial killer round the place. ‘Memories of Murder’ is one of the best Korean films of all time and one of the best thrillers ever made.