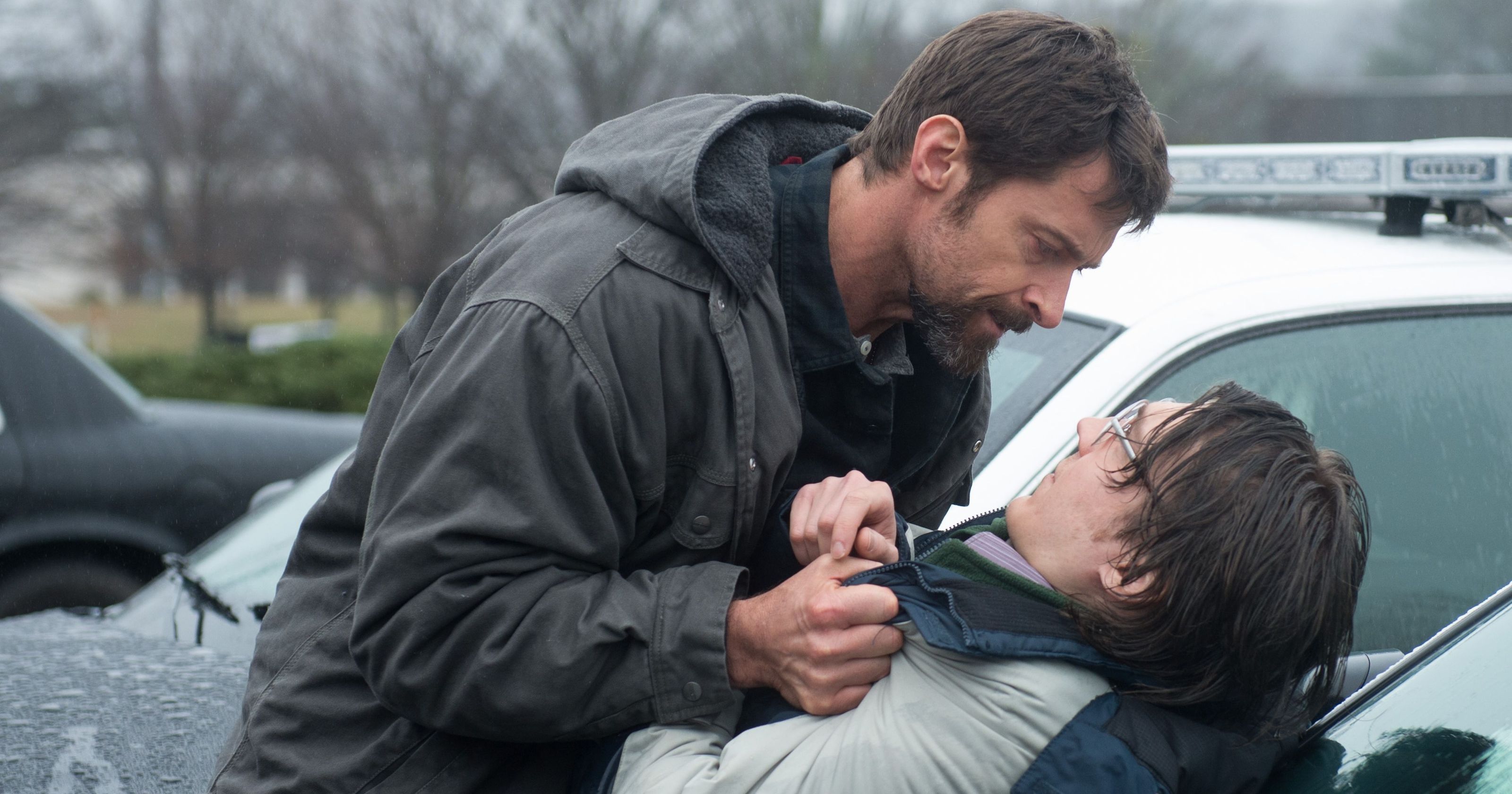 Two small children disappear without trace, putting their families in a state of complete paranoia. As the police investigation cools, the parents of the children will decide to pursue a private investigation that will endanger them. ‘Prisoners’ has a cool atmosphere for the unleashing of his scenes, with a thrilling story that draws at the same time it disturbs the viewer. One of the great thriller movies of this century. 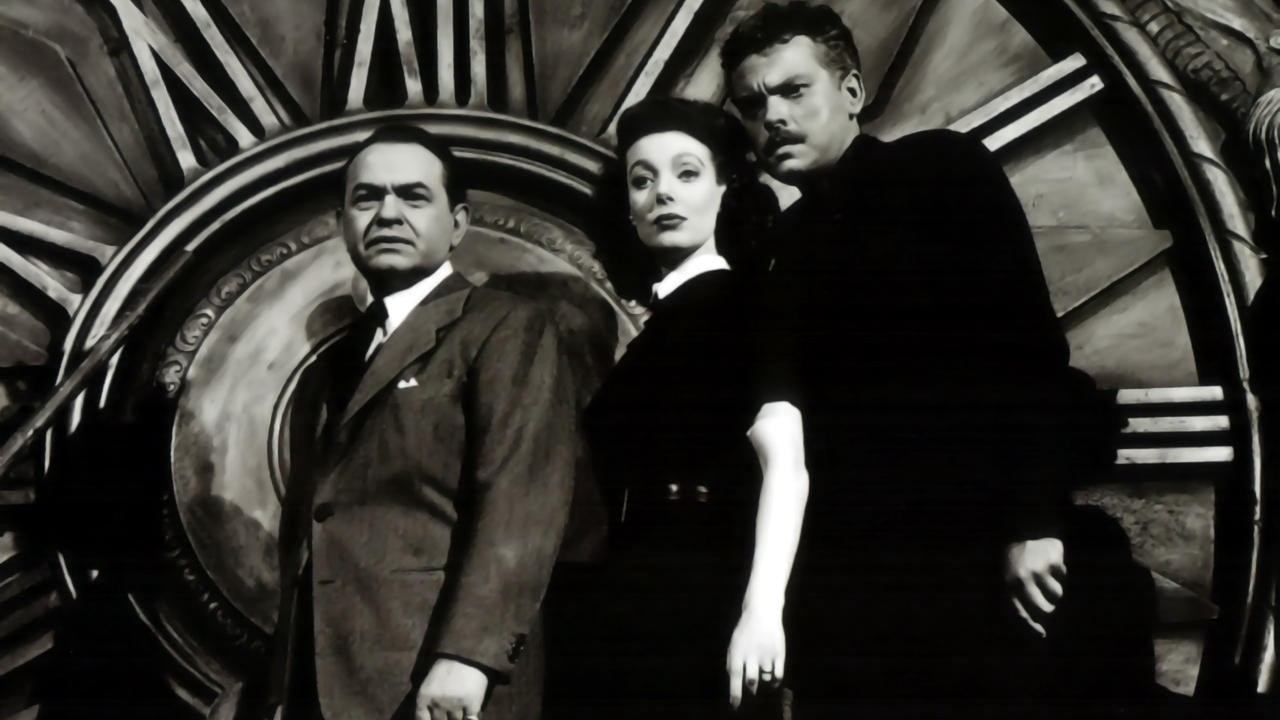 A war crimes investigator travels to a small town behind a supposedly hidden Nazi. Directed and starring Orson Welles, with the presence of the great Edward G. Robinson, ‘The Stranger’ raises an atmosphere of mystery and suspicion that carries the great plot of the film.