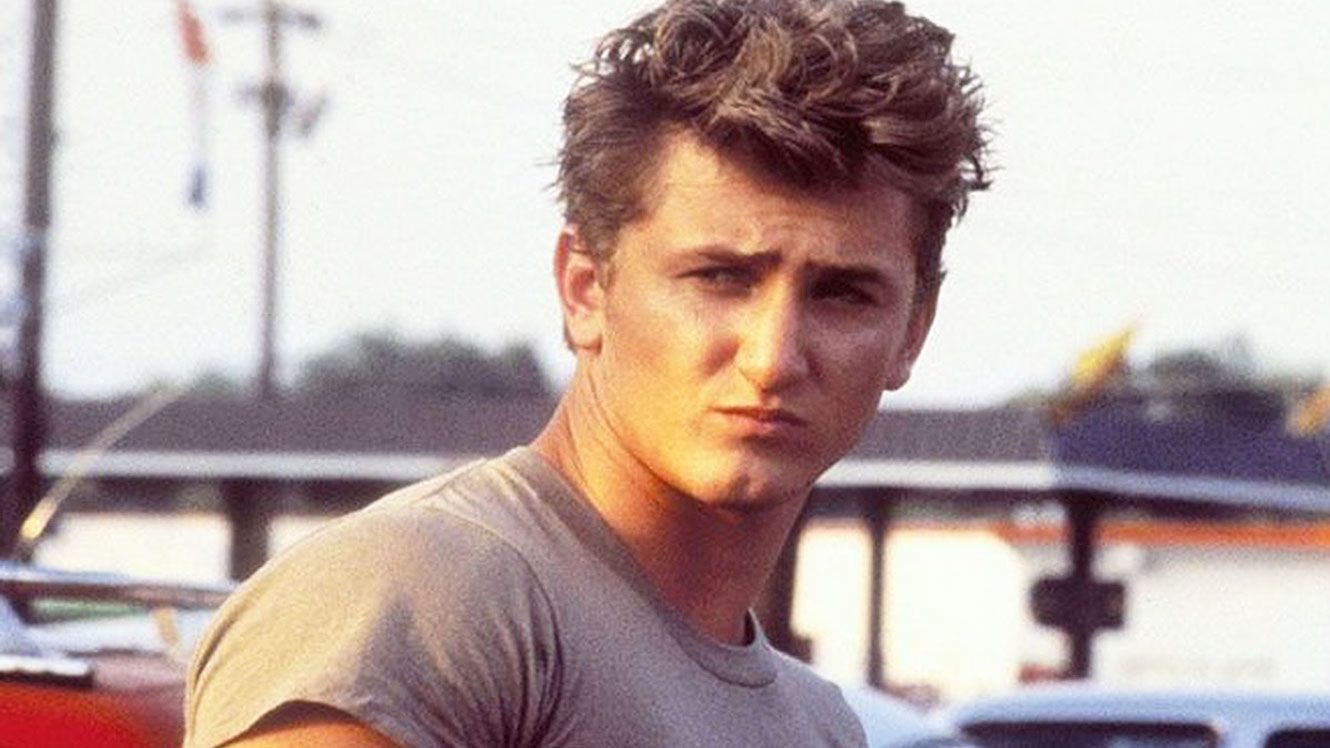 The film presents the daily life of an unsuitable family made up of a criminal father and his two children in early adulthood. The whole essence of the film is inserted exactly by distinguishing each destructive relationship to which each member of the family is inserted. Conceptually disturbing, ‘At Close Range’ is a little-known work of the 1980s, but essential for the film lovers of that time. A film that studies a rotten compendium of society, showing the worst in human beings. This work has three fabulous performances in its central trio, with the presence of Christopher Walken, Sean Penn and Chris Penn. 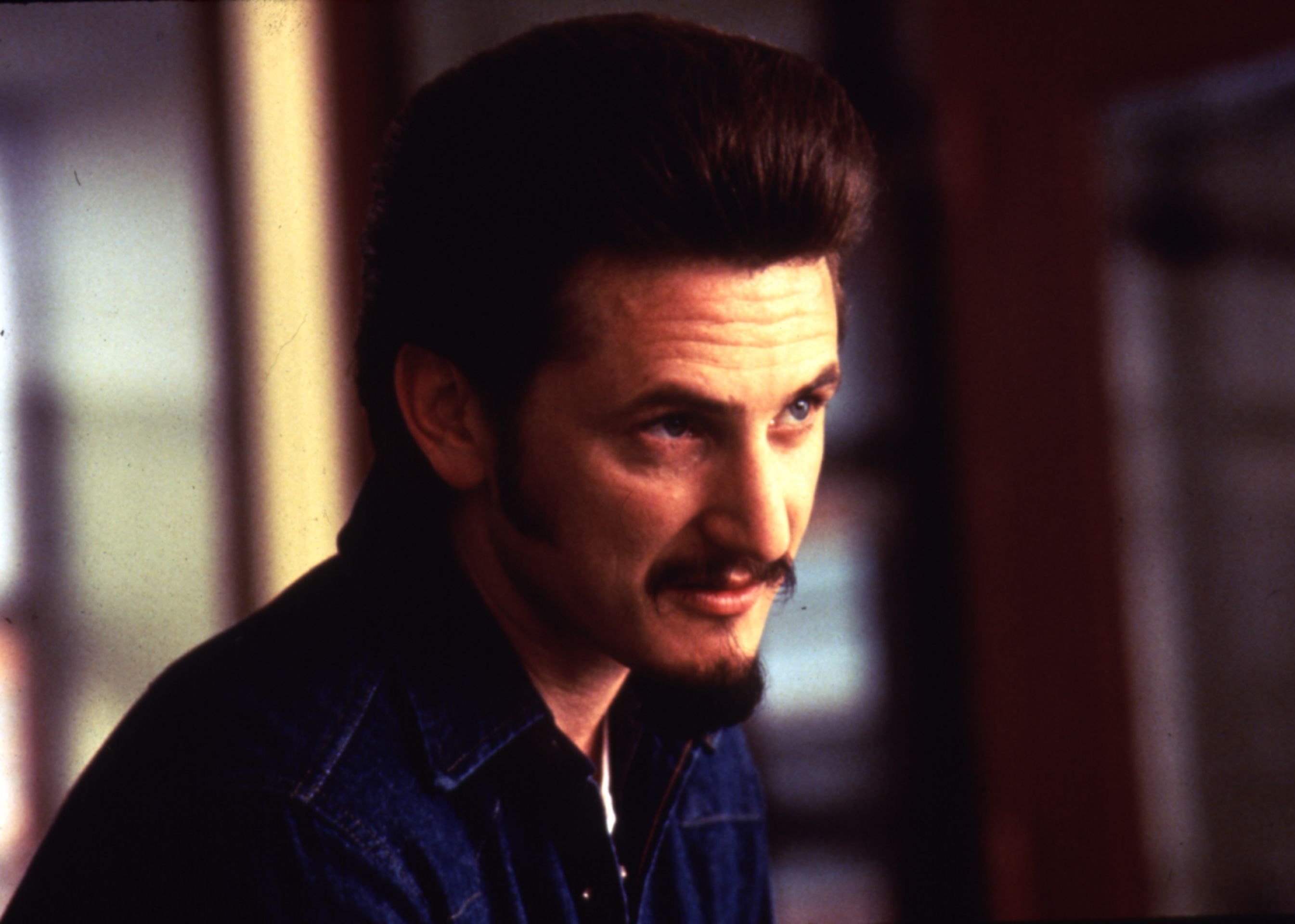 An inmate about to be executed on death row finds in the figure of a nun the instance that makes him look at his exacerbated and erratic past. The film is governed by a cold atmosphere of disapproval of a past that has condemned lives, always working with the mystery of whether or not the inmate is guilty of what he is accused. The most prominent performance here goes to Susan Sarandon, delivering a touching performance in the role of the nun.