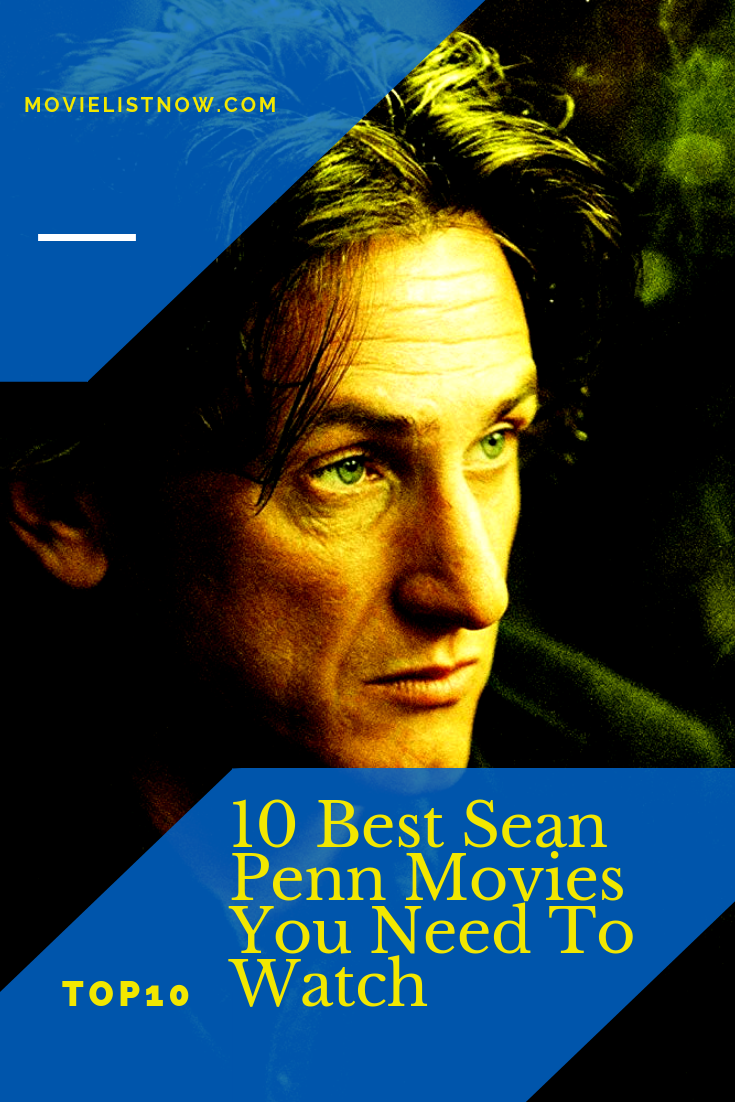 Owner of an unrecoverable trajectory in the seventh art, actor Sean Penn, born on August 17, 1960, has dozens of incredible films in his curriculum. His characters vary in the most diverse forms and genres, never being restricted to a type of characterization. Here, we try to bring a little of the filmography of this film legend, listing ten emblematic films of his career. Let’s go to the list! 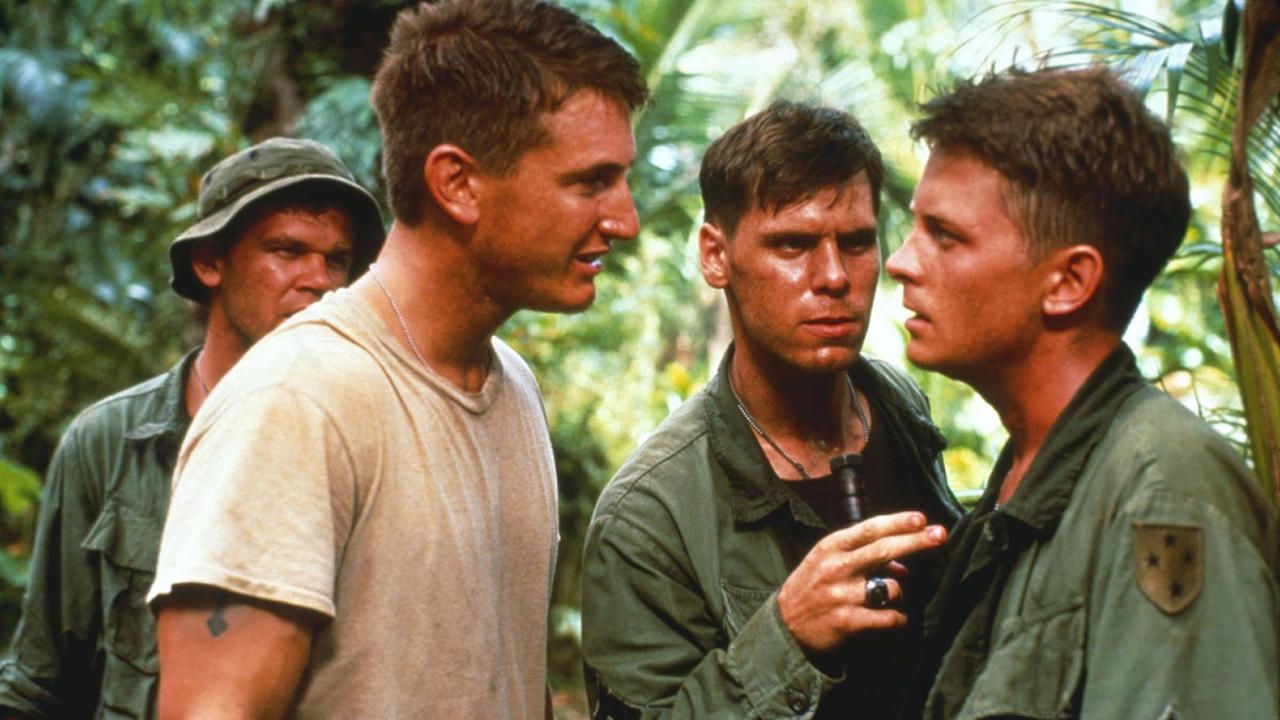 The plot will tell the story of a platoon from the United States, in the Vietnam war, who, despite the contrary insistence of some individuals, decides to go to an enemy village and kidnap a woman from the place. The following barbarities and the useless efforts of a soldier after this will limit the consequences of the film.