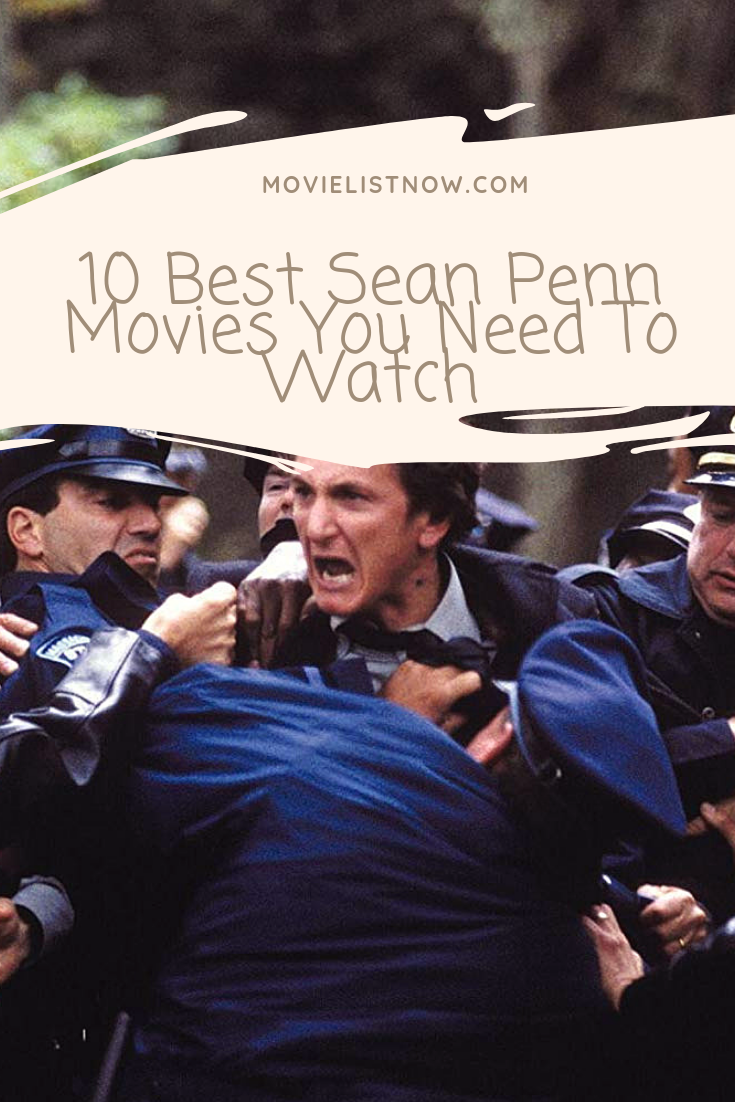 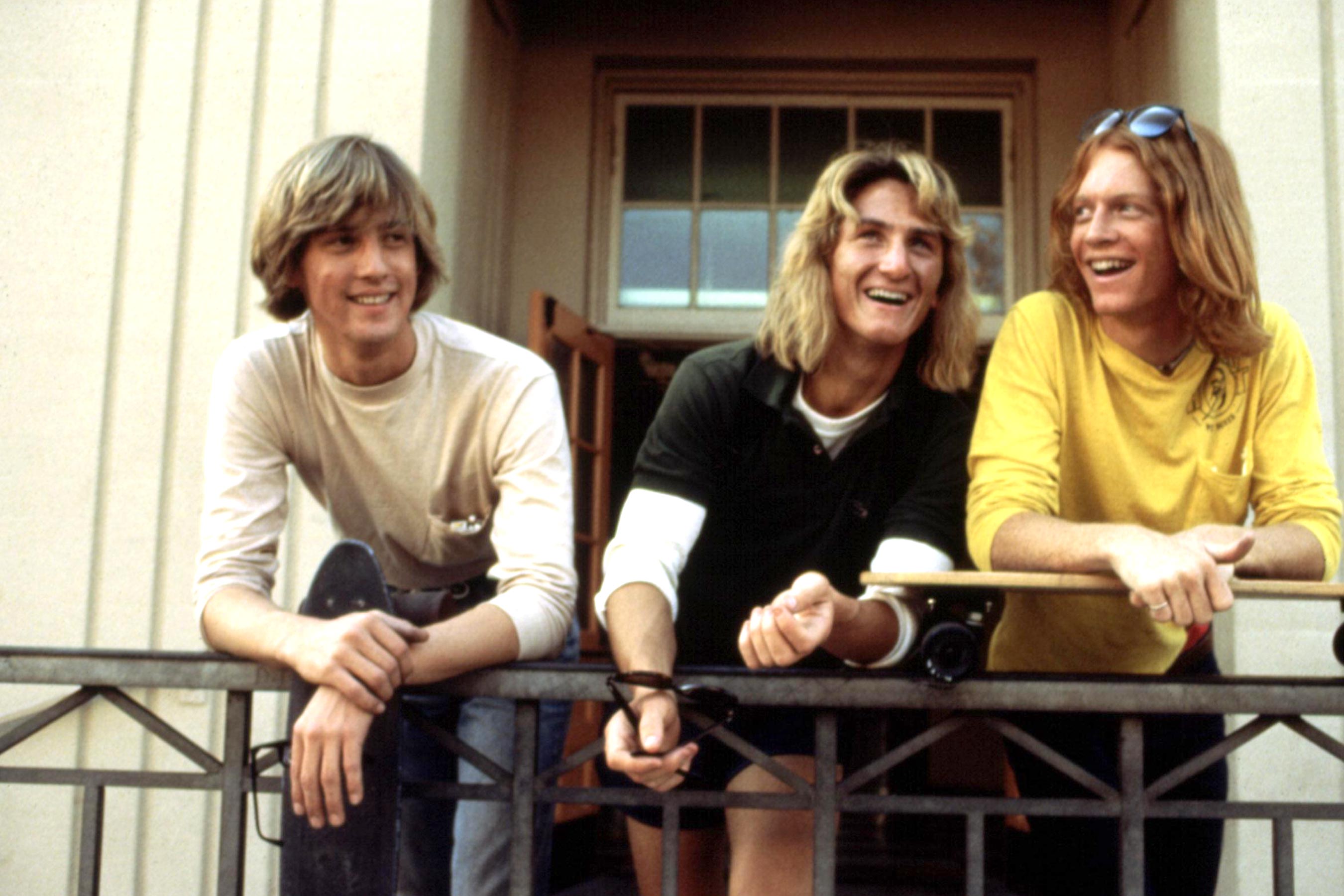 The plot is simple, trying to distinguish the day-to-day life of a group of teenagers from a California school in their search for what is most common in this troubled period of the human being. The film rules a carefree aura, providing the viewer with the most common and amusing elements of teenage films of the time. ‘Fast Times at Ridgemont High’ still gives us one of the most famous characters of the decade, the maladjusted Jeff Spicoli, played by Sean Penn. 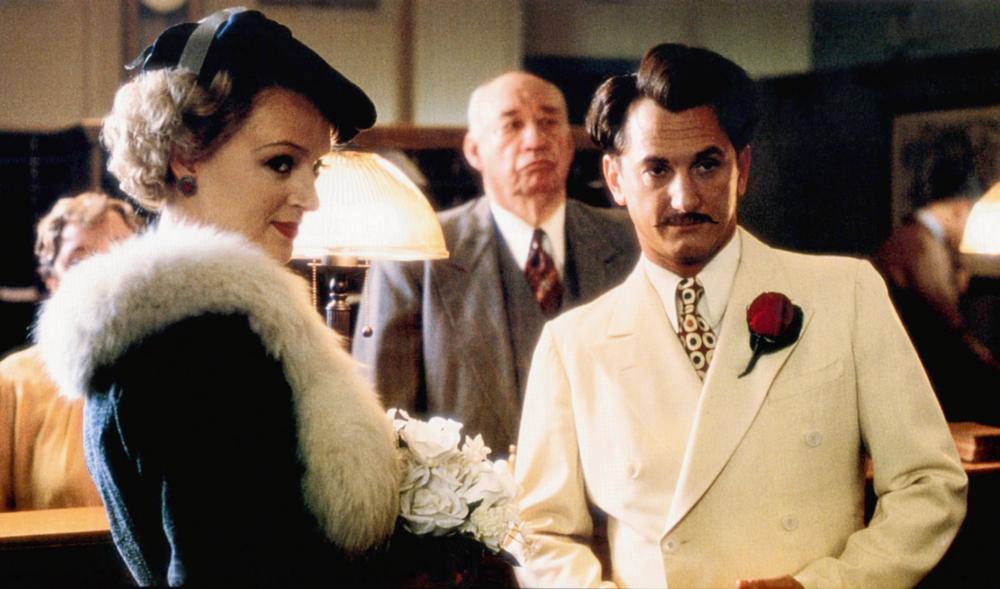 Allocated in the 1930s, the plot presents the story of the musician Emmet Ray, showing the various confusions of the character, always having as a central point the exacerbated behavior of man. ‘Sweet and Lowdown’ is a regular film, with an inconstant rhythm, but a positive proposal. However, it is worth mentioning that the film’s highlight is Sean Penn’s good performance in command of the main character.