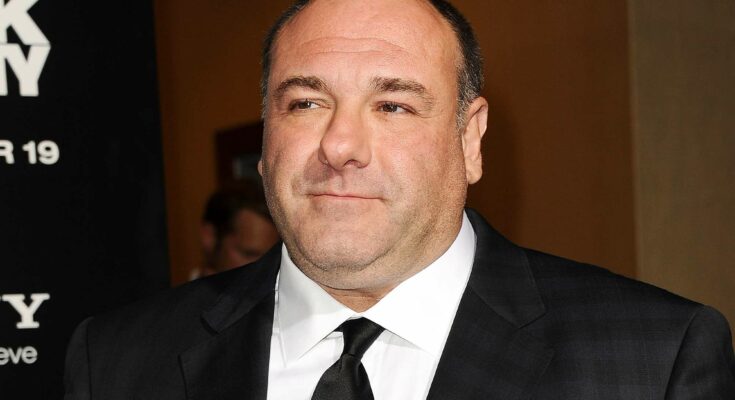 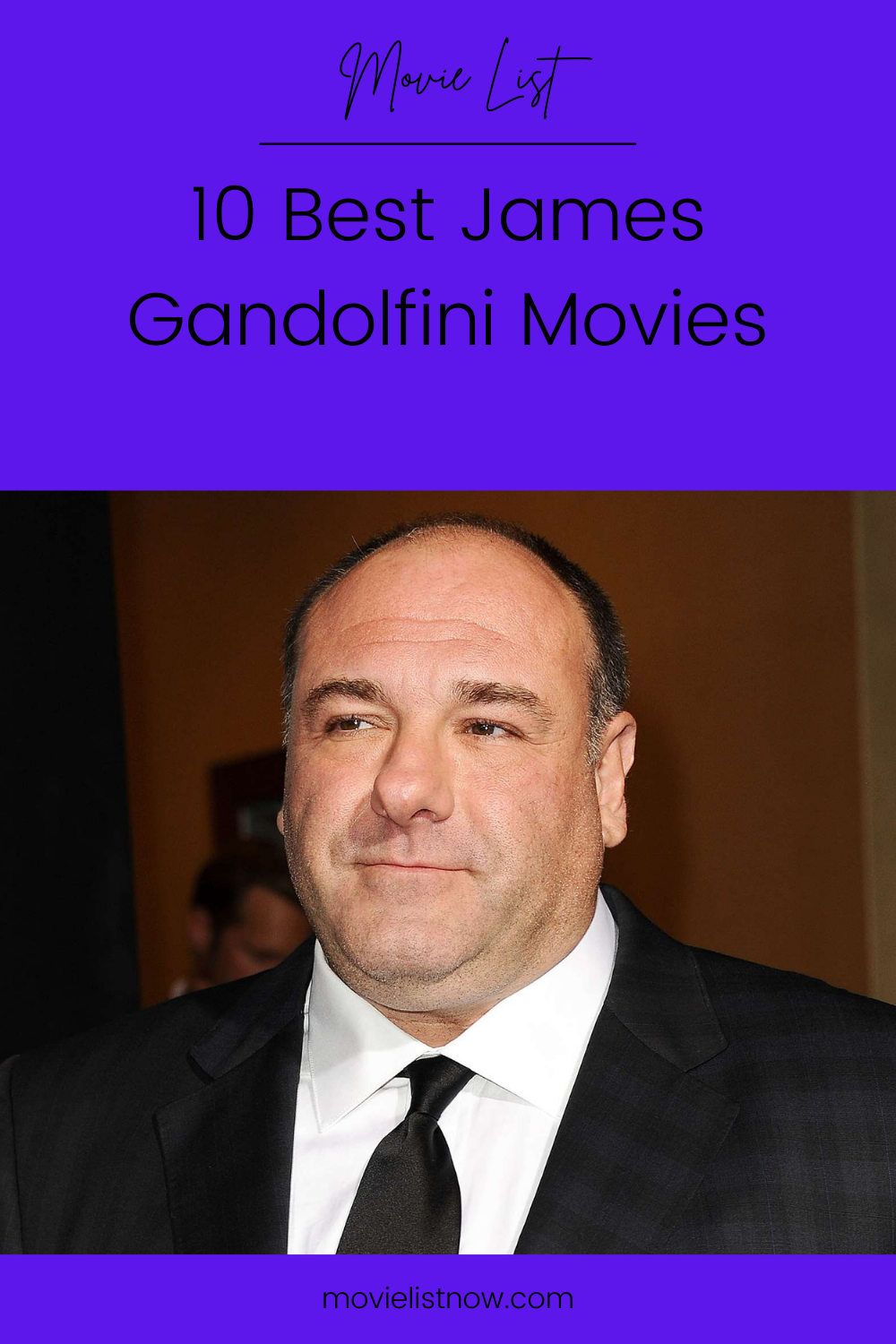 Today we selected 10 films by actor James Gandolfini for you to know. Below are the greatest works of this brilliant actor’s career, with incredible films and memorable performances.

This tells the story of a strong friendship between a young boy with Morquio’s syndrome and an older boy who is always bullied because of his size. Adapted from the novel, Freak the Mighty, the film explores a building of trust and friendship. Kevin, an intelligent guy helps out Maxwell to improve his reading skills. In return, Kevin wants Maxwell to take him out places since he is not allowed out unauthorized. Being the social outcasts of the town, Kevin and Maxwell come to realize that they are similar to each other and accept that they are “freaks” and nothing will stop them. 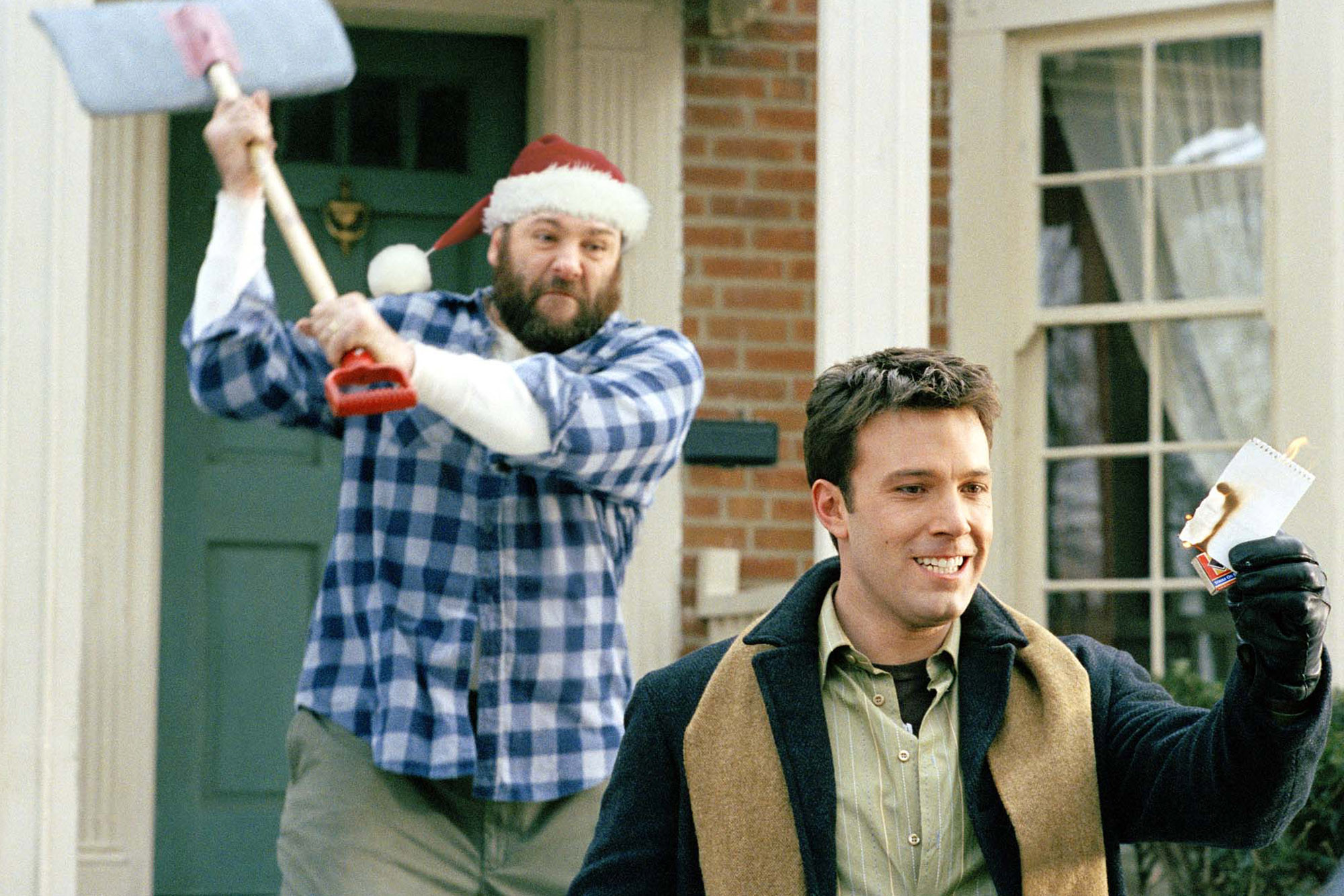 Drew Latham is an executive leading an empty, shallow life with only wealth on his side. Facing another lonely Christmas ahead, he revisit his old childhood home in the hope of reliving some old holiday memories – but he finds that the house in which he was raised is no longer the home in which he grew up.

Years after their teenage daughter’s death, Lois and Doug Riley, an upstanding Indiana couple, are frozen by estranging grief. Doug escapes to New Orleans on a business trip. Compelled by urgencies he doesn’t understand, he insinuates himself into the life of an underage hooker, becoming her platonic guardian.

During the trial of a man accused of his father’s murder, a lone juror takes a stand against the guilty verdict handed down by the others as a result of their preconceptions and prejudices.

A court-martialed general rallies together 1200 inmates to rise against the system that put him away. A great underrated movie.

A small, seemingly innocuous plastic reel of film leads surveillance specialist Tom Welles down an increasingly dark and frightening path. With the help of the streetwise Max, he relentlessly follows a bizarre trail of evidence to determine the fate of a complete stranger. As his work turns into obsession, he drifts farther and farther away from his wife, family and simple life as a small-town PI. 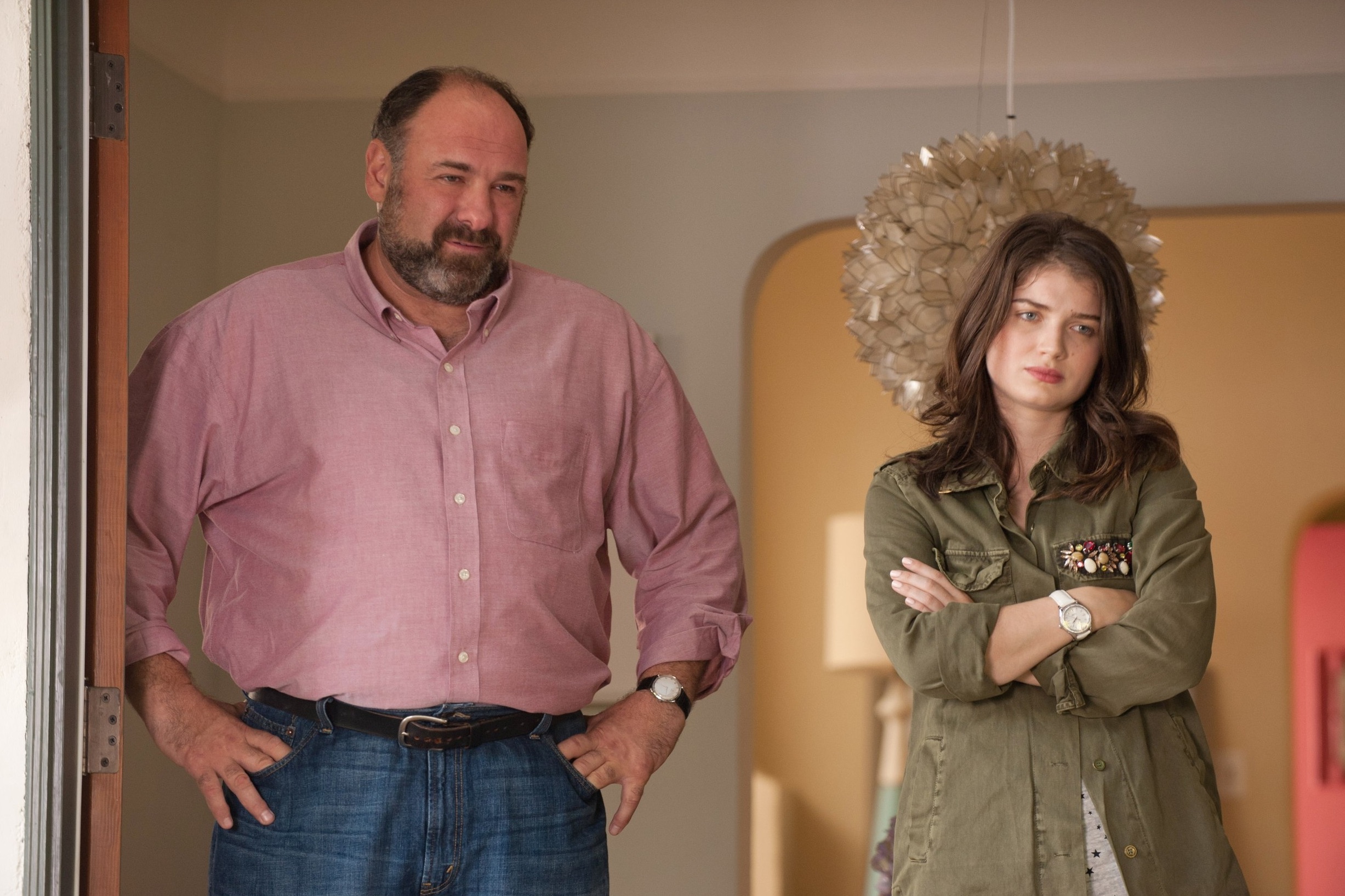 Eva is a divorced soon-to-be empty-nester wondering about her next act. Then she meets Marianne, the embodiment of her perfect self. Armed with a restored outlook on being middle-aged and single, Eva decides to take a chance on her new love interest Albert — a sweet, funny and like-minded man. But things get complicated when Eva discovers that Albert is in fact the dreaded ex–husband of Marianne.

Bob Saginowski finds himself at the center of a robbery gone awry and entwined in an investigation that digs deep into the neighborhood’s past where friends, families, and foes all work together to make a living – no matter the cost.

The US President and the UK Prime Minister are planning on launching a war in the Middle East, but—behind the scenes—government officials and advisers are either promoting the war or are trying to prevent it.