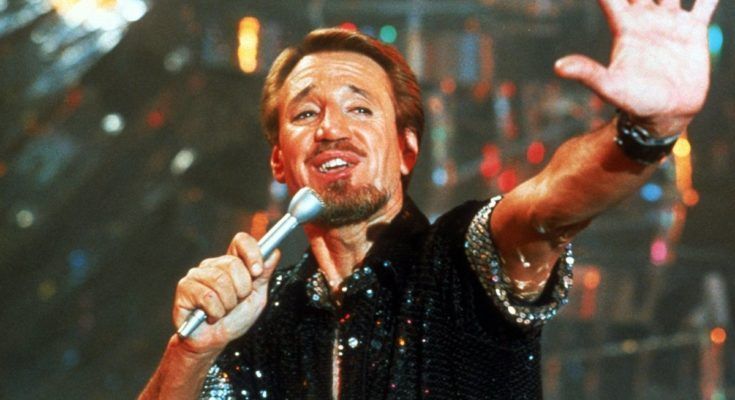 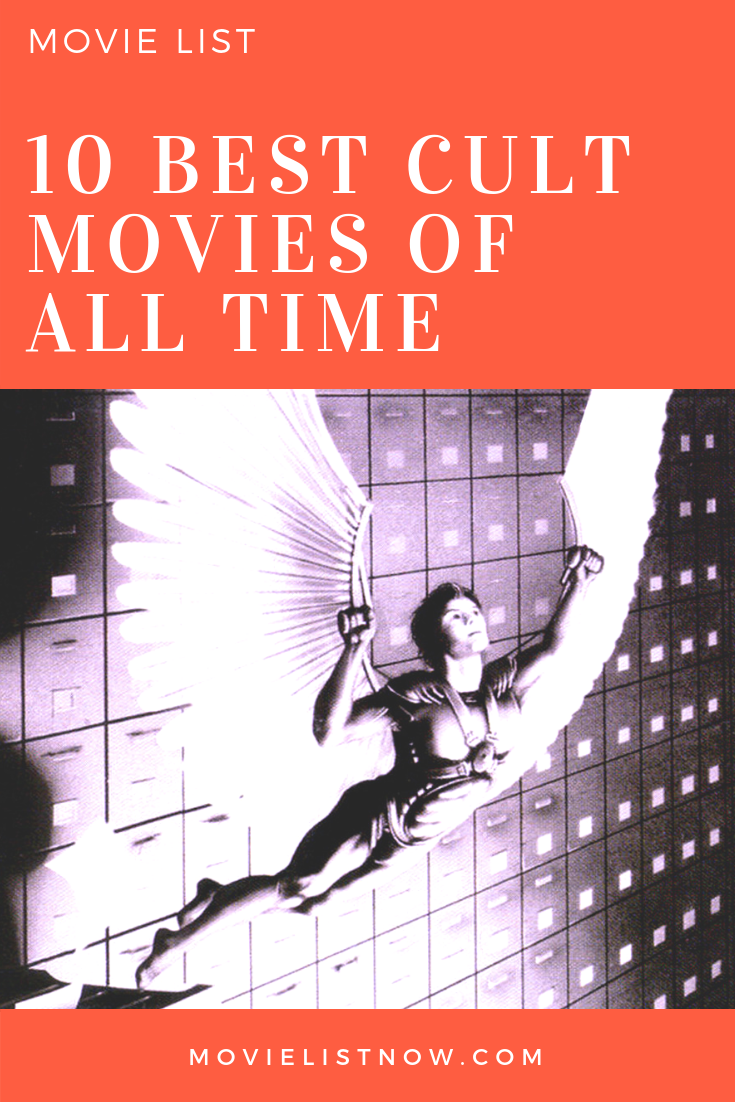 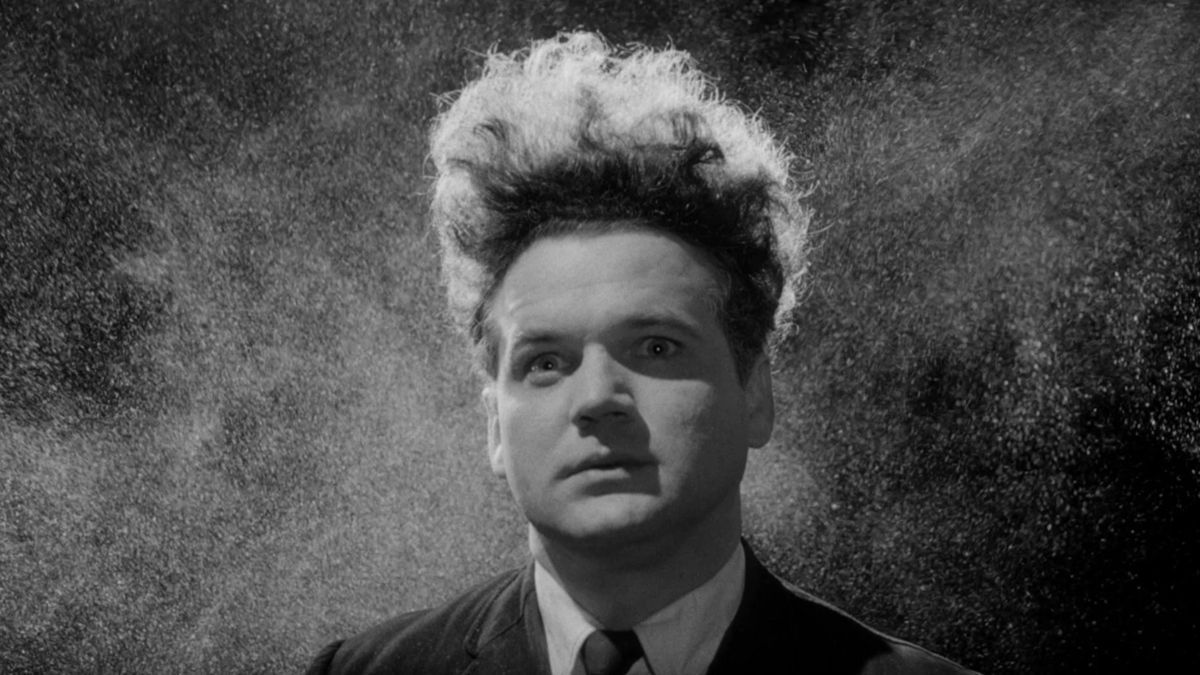 We will follow the day to day of a strange man exposed to the most diverse setbacks, such as fights with neighbors, confusions with his girlfriend and so on. Disruptive, ‘Eraserhead’ is simply the work that revealed David Lynch to the world. His almost incomprehensible and nuanced plot is just one detail. The nice thing here is to be able to see Lynch’s creative ability, even on a tiny budget. 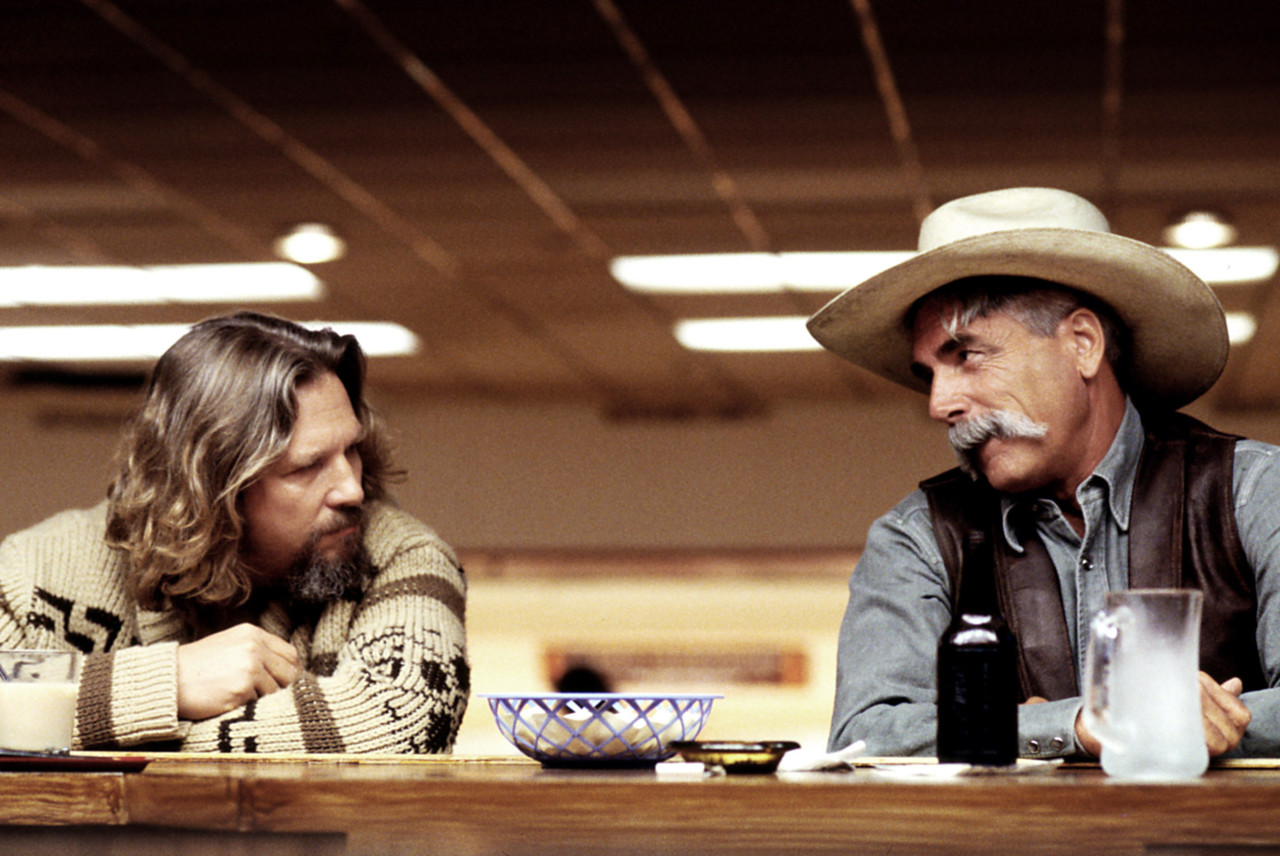 After having his house invaded by two criminals by mistake, a middle-aged man completely maladjusted decides to go after the person that those individuals sought for him to compensate him for the damage, entering into an unprecedented confusion. Belonging to the cinema of the Coen brothers, ‘The Big Lebowski’ works with a plot permeated by distinct nuances, changing to each outdated scene, delivering, as a final result, a great film. In charge of the central character, Jeff Bridges manages to act in his career, succeeding in being hilarious in each plan in which he is exposed.