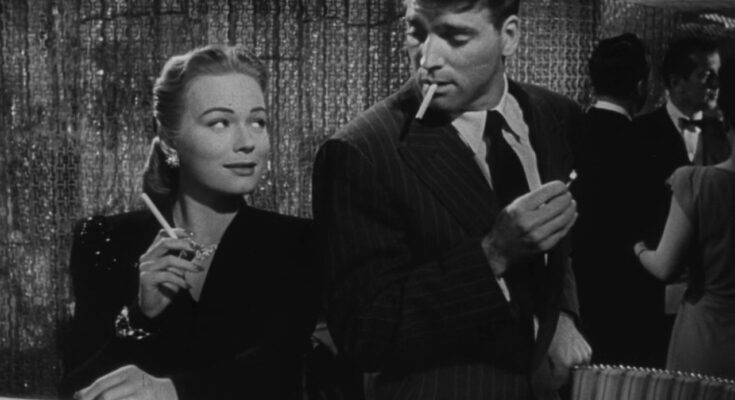 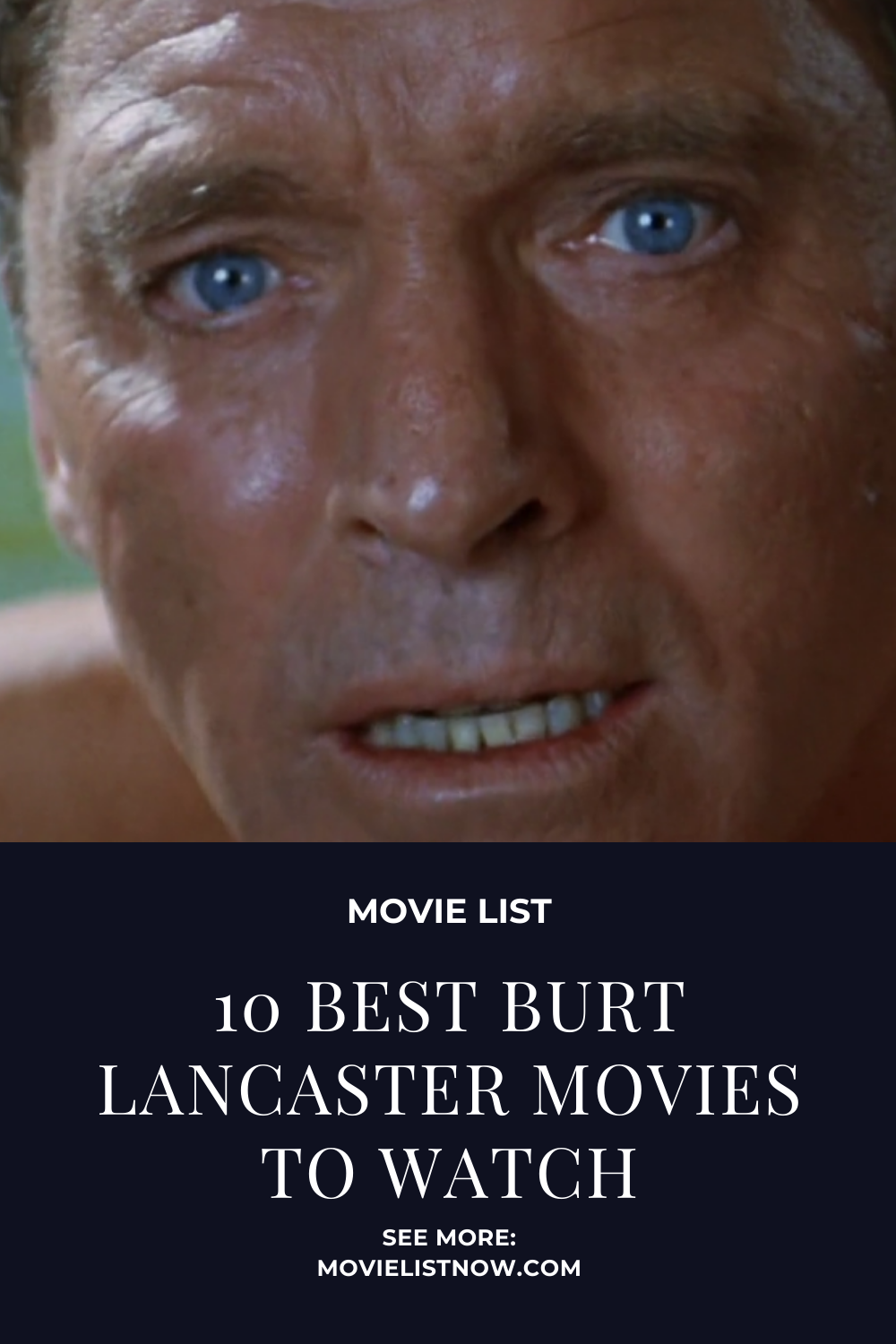 Let’s talk about the career of the legendary Burt Lancaster, bringing here 10 of his greatest works in cinema. They are films from different genres, such as noir, western and drama, with fabulous stories and memorable performances by Burt Lancaster. 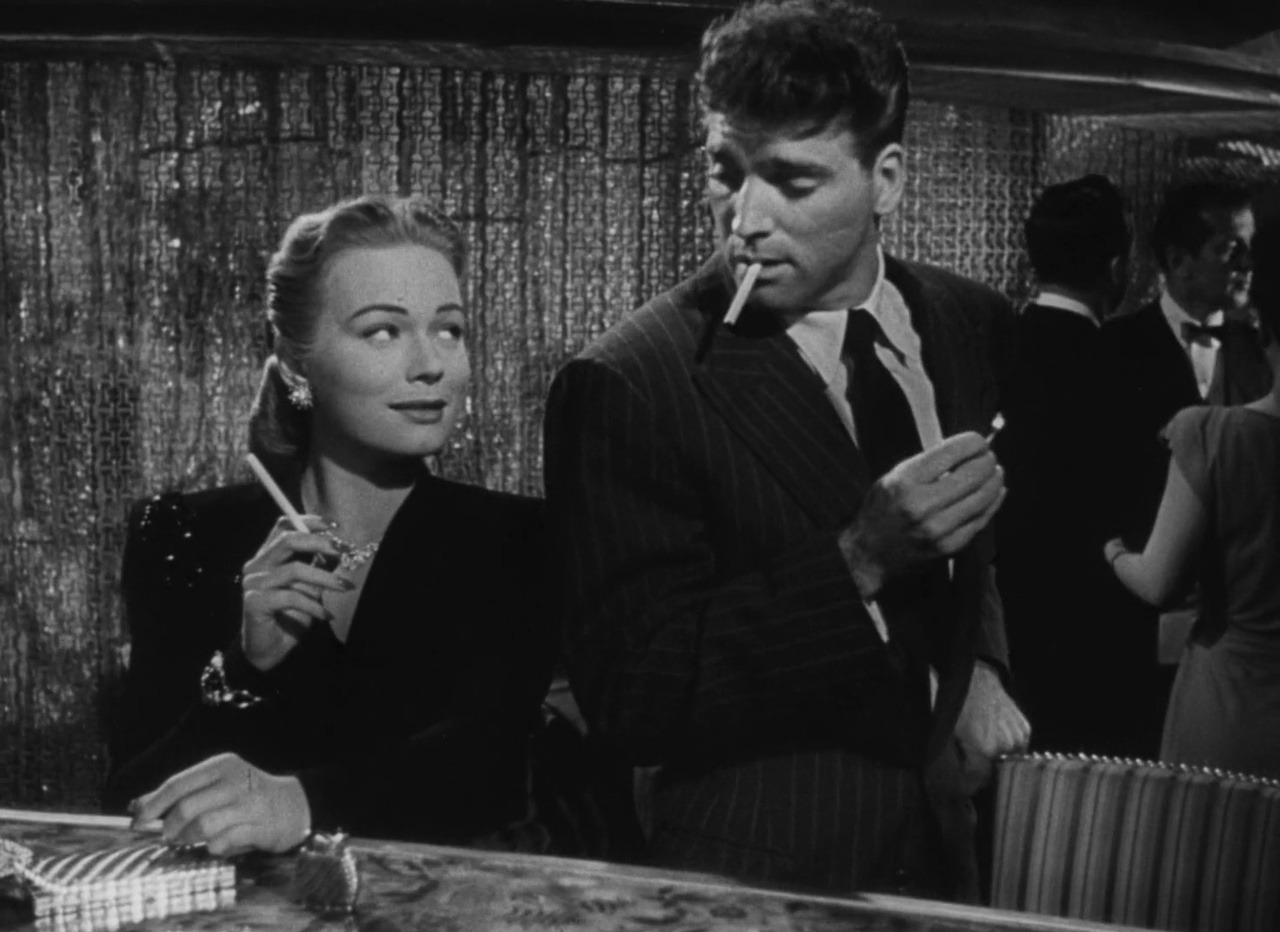 Bootleggers on the lamb Frankie and Noll split up to evade capture by the police. Frankie is caught and jailed, but Noll manages to escape and open a posh New York City nightclub. 14 years later, Frankie is released from the clink and visits Noll with the intention of collecting his half of the nightclub’s profits. But Noll, who has no intention of being so equitable, uses his ex-girlfriend Kay to divert Frankie from his intended goal.

Report reaches the US cavalry that the Apache leader Ulzana has left his reservation with a band of followers. A compassionate young officer, Lieutenant DeBuin, is given a small company to find him and bring him back; accompanying the troop is McIntosh, an experienced scout, and Ke-Ni-Tay, an Apache guide. Ulzana massacres, rapes and loots across the countryside; and as DeBuin encounters the remains of his victims, he is compelled to learn from McIntosh and to confront his own naivity and hidden prejudices.

When hedonistic but charming con man Elmer Gantry meets the beautiful Sister Sharon Falconer, a roadside revivalist, he feigns piousness to join her act as a passionate preacher. The two make a successful onstage pair, and their chemistry extends to romance. Both the show and their relationship are threatened, however, when one of Gantry’s ex-lovers decides that she has a score to settle with the charismatic performer.

Leona Stevenson is confined to bed and uses her telephone to keep in contact with the outside world. One day she overhears a murder plot on the telephone and is desperate to find out who is the intended victim.

After killing a prison guard, convict Robert Stroud faces life imprisonment in solitary confinement. Driven nearly mad by loneliness and despair, Stroud’s life gains new meaning when he happens upon a helpless baby sparrow in the exercise yard and nurses it back to health. Despite having only a third grade education, Stroud goes on to become a renowned ornithologist and achieves a greater sense of freedom and purpose behind bars than most people find in the outside world.

Burt Lancaster plays Steve Thompson, a man who seals his dark fate when he returns to Los Angeles to find his ex-wife Anna Dundee (Yvonne DeCarlo) eager to rekindle their love against all better judgement. She encourages their affair but then quickly marries mobster Slim Dundee (Dan Duryea). To deflect suspicion of the affair, Steve Thompson leads Dundee into a daylight armored-truck robbery. 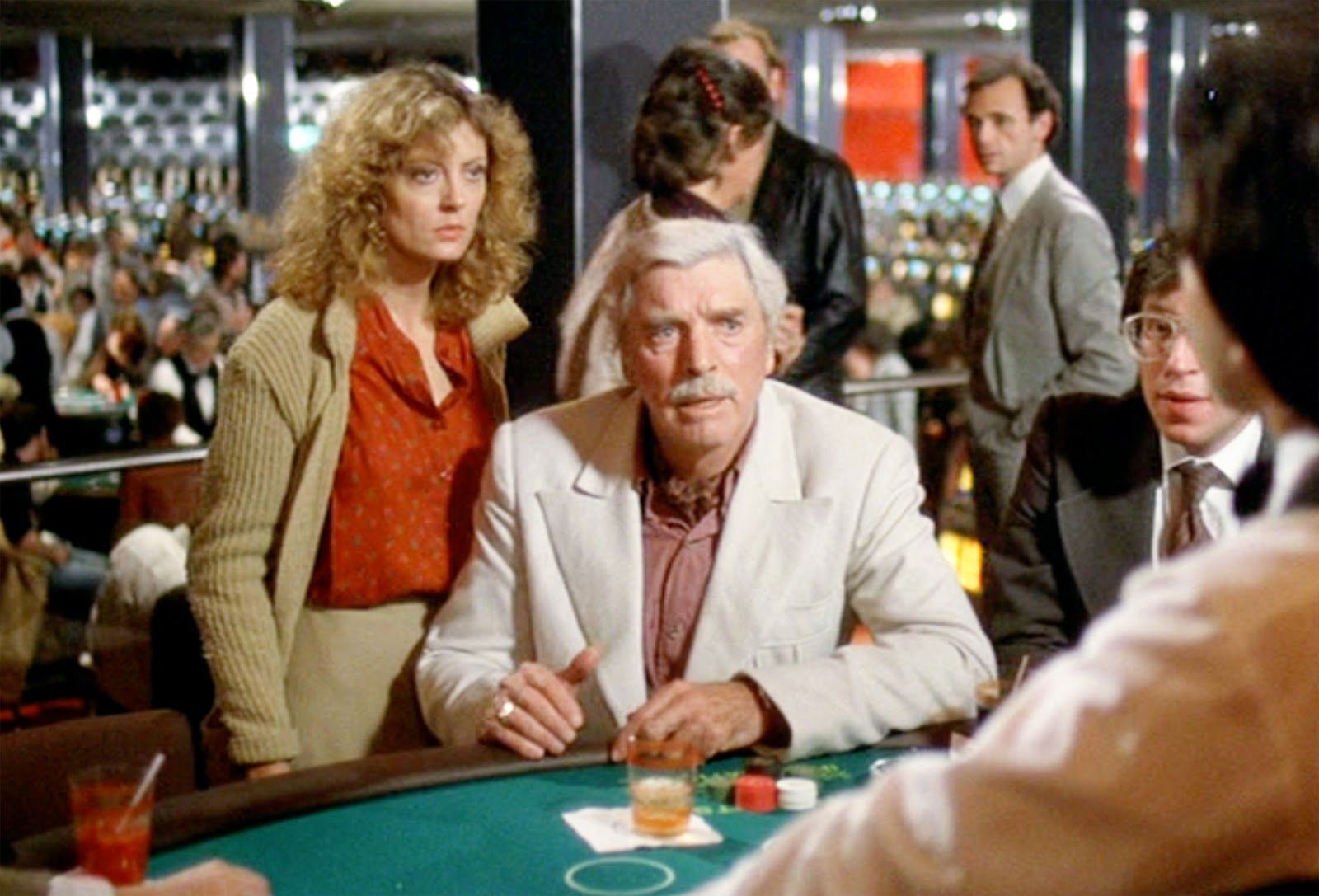 In a corrupt city, a small-time gangster and the estranged wife of a pot dealer find themselves thrown together in an escapade of love, money, drugs and danger.

Two hit men walk into a diner asking for a man called “the Swede”. When the killers find the Swede, he’s expecting them and doesn’t put up a fight. Since the Swede had a life insurance policy, an investigator, on a hunch, decides to look into the murder. As the Swede’s past is laid bare, it comes to light that he was in love with a beautiful woman who may have lured him into pulling off a bank robbery overseen by another man. 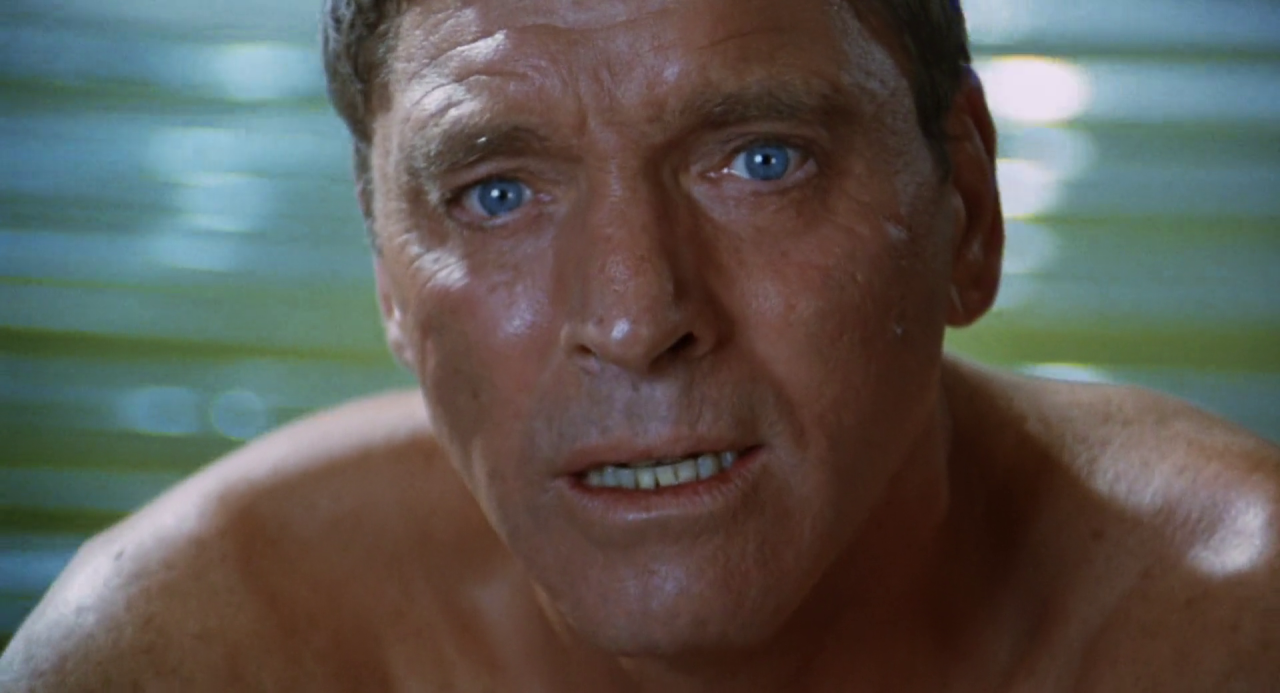 Well-off ad man Ned Merrill is visiting a friend when he notices the abundance of backyard pools that populate their upscale suburb. Ned suddenly decides that he’d like to travel the eight miles back to his own home by simply swimming across every pool in town. Soon, Ned’s journey becomes harrowing; at each house, he is somehow confronted with a reminder of his romantic, domestic and economic failures.

As Garibaldi’s troops begin the unification of Italy in the 1860s, an aristocratic Sicilian family grudgingly adapts to the sweeping social changes undermining their way of life. Proud but pragmatic Prince Don Fabrizio Salina allows his war hero nephew, Tancredi, to marry Angelica, the beautiful daughter of gauche, bourgeois Don Calogero, in order to maintain the family’s accustomed level of comfort and political clout.