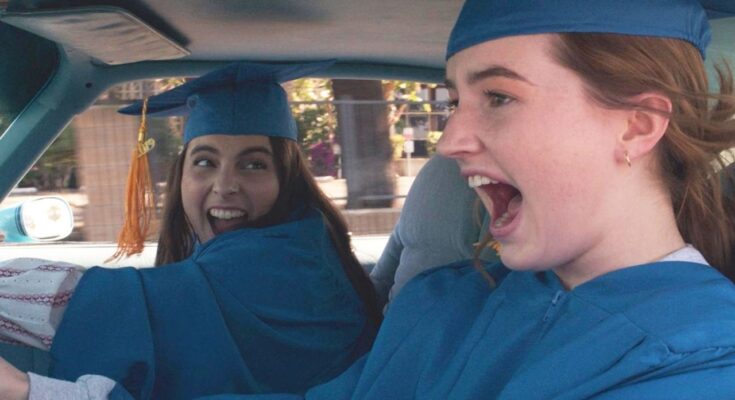 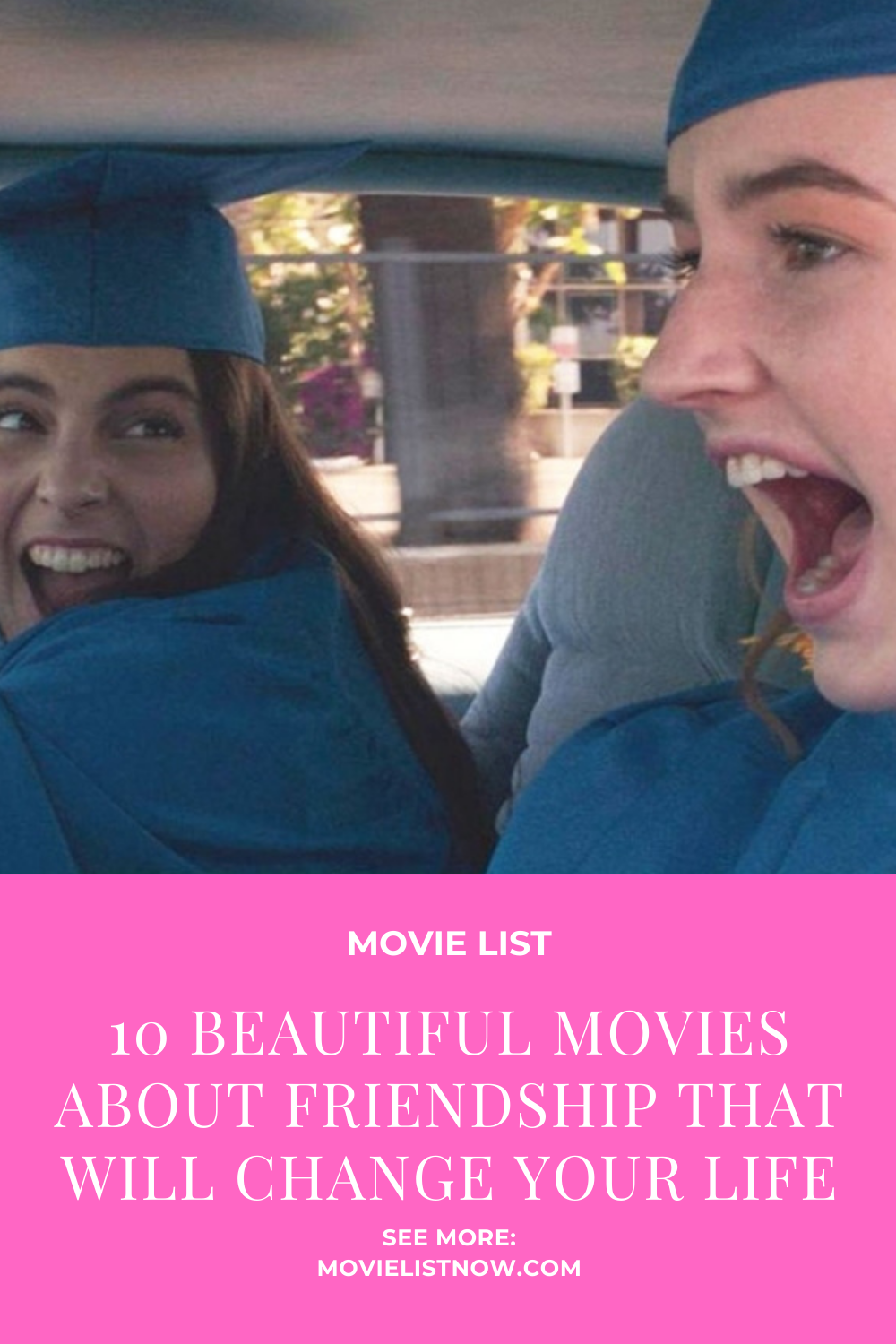 We selected 10 beautiful movies about friendship for you to know. The films below bring together many of the most important elements of a friendship, with touching stories and fascinating characters. 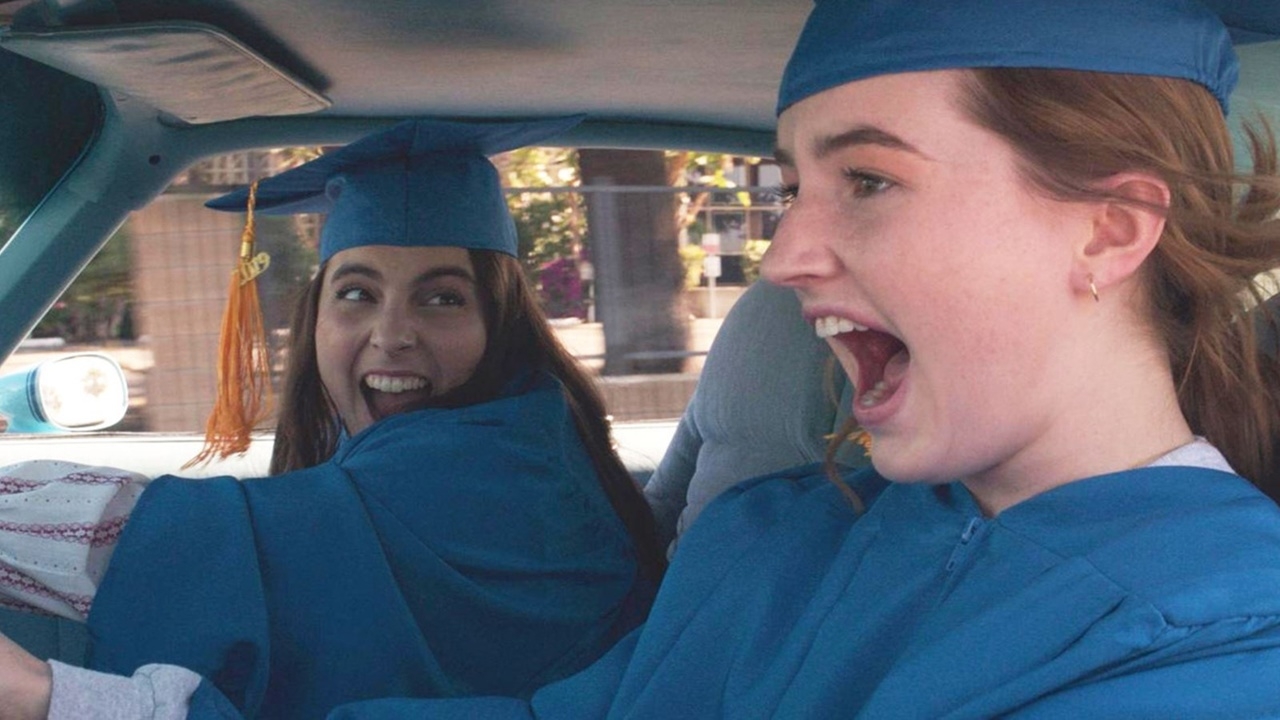 Two academic teenage superstars realize, on the eve of their high school graduation, that they should have worked less and played more. Determined to never fall short of their peers, the girls set out on a mission to cram four years of fun into one night.

Ricky is a defiant young city kid who finds himself on the run with his cantankerous foster uncle in the wild New Zealand bush. A national manhunt ensues, and the two are forced to put aside their differences and work together to survive.

When Alfalfa starts to question his devotion to the club’s principles after falling for the beautiful nine-year old Darla, the rest of the gang sets out to keep them apart. 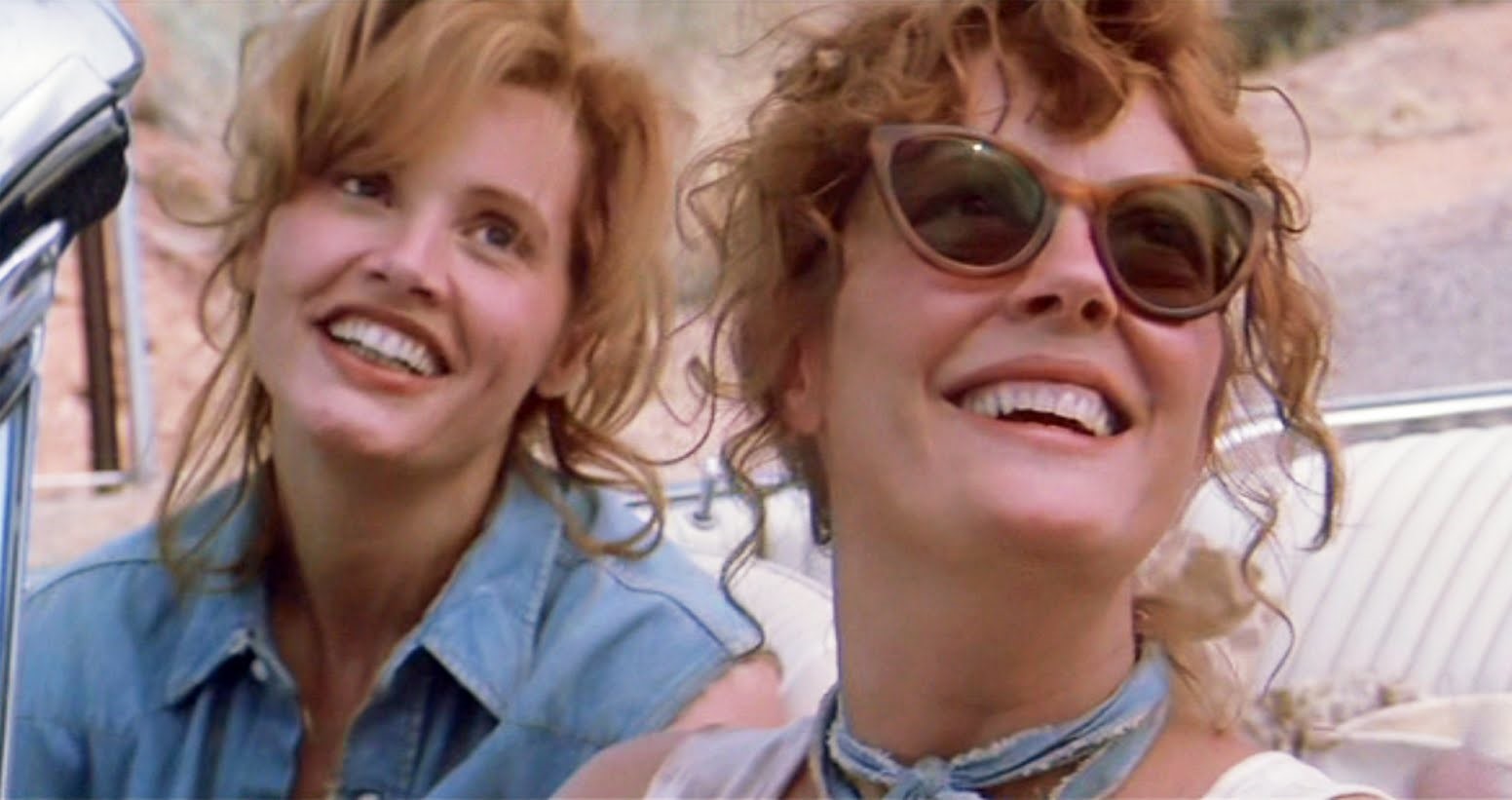 Whilst on a short weekend getaway, Louise shoots a man who had tried to rape Thelma. Due to the incriminating circumstances, they make a run for it and thus a cross country chase ensues for the two fugitives. Along the way, both women rediscover the strength of their friendship and surprising aspects of their personalities and self-strengths in the trying times.

After a gentle alien becomes stranded on Earth, the being is discovered and befriended by a young boy named Elliott. Bringing the extraterrestrial into his suburban California house, Elliott introduces E.T., as the alien is dubbed, to his brother and his little sister, Gertie, and the children decide to keep its existence a secret. Soon, however, E.T. falls ill, resulting in government intervention and a dire situation for both Elliott and the alien.

ada Sultenfuss is obsessed with death. Her mother is dead, and her father runs a funeral parlor. She is also in love with her English teacher, and joins a poetry class over the summer just to impress him. Thomas J., her best friend, is “allergic to everything”, and sticks with Vada despite her hangups. When Vada’s father hires Shelly, and begins to fall for her, things take a turn to the worse. 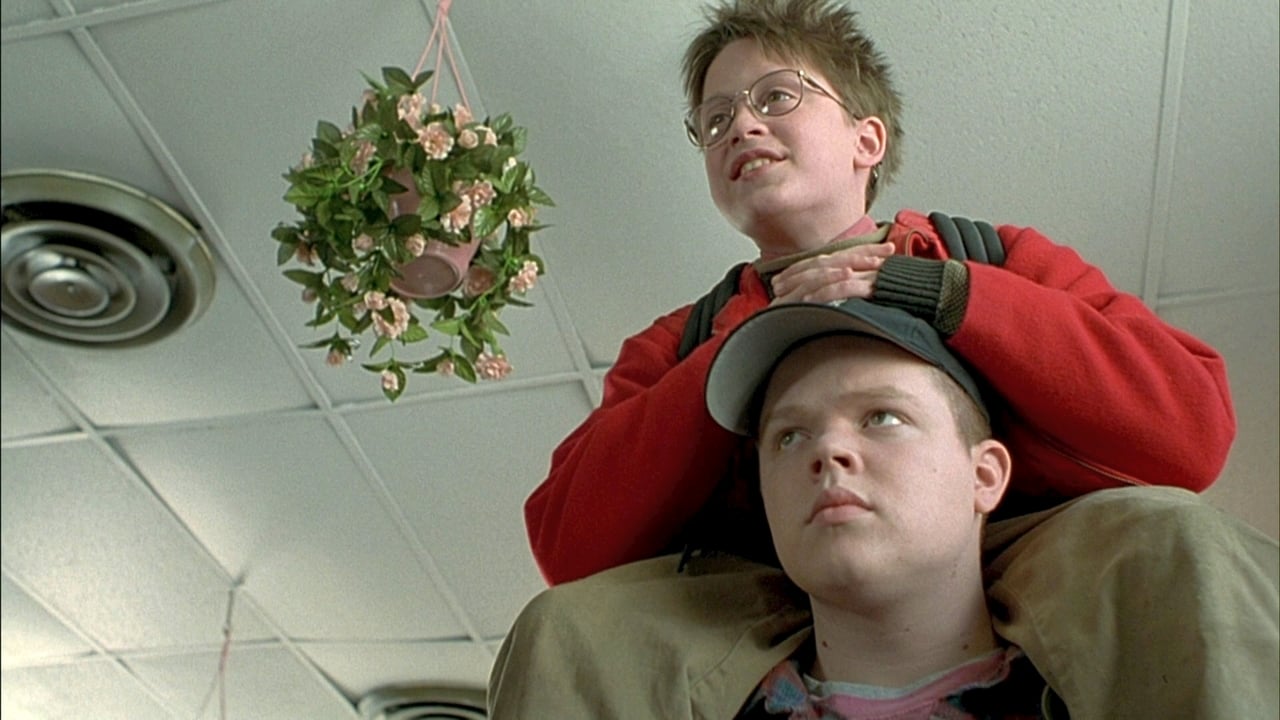 This tells the story of a strong friendship between a young boy with Morquio’s syndrome and an older boy who is always bullied because of his size. Adapted from the novel, Freak the Mighty, the film explores a building of trust and friendship. Kevin, an intelligent guy helps out Maxwell to improve his reading skills. In return, Kevin wants Maxwell to take him out places since he is not allowed out unauthorized. Being the social outcasts of the town, Kevin and Maxwell come to realize that they are similar to each other and accept that they are “freaks” and nothing will stop them.

Alone on a tiny deserted island, Hank has given up all hope of ever making it home again. But one day everything changes when a dead body washes ashore, and he soon realizes it may be his last opportunity to escape certain death. Armed with his new “friend” and an unusual bag of tricks, the duo go on an epic adventure to bring Hank back to the woman of his dreams.

A team from the United States is going to compete against Korea in a Tae Kwon Do tournament. The team consists of fighters from all over the country–can they overcome their rivalry and work together to win?

An unlikely friendship between two misfit neighbors becomes an unexpectedly emotional journey when the younger man is diagnosed with terminal cancer.