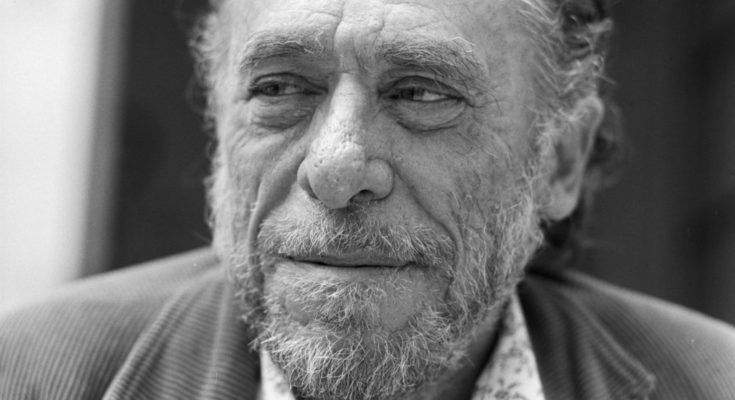 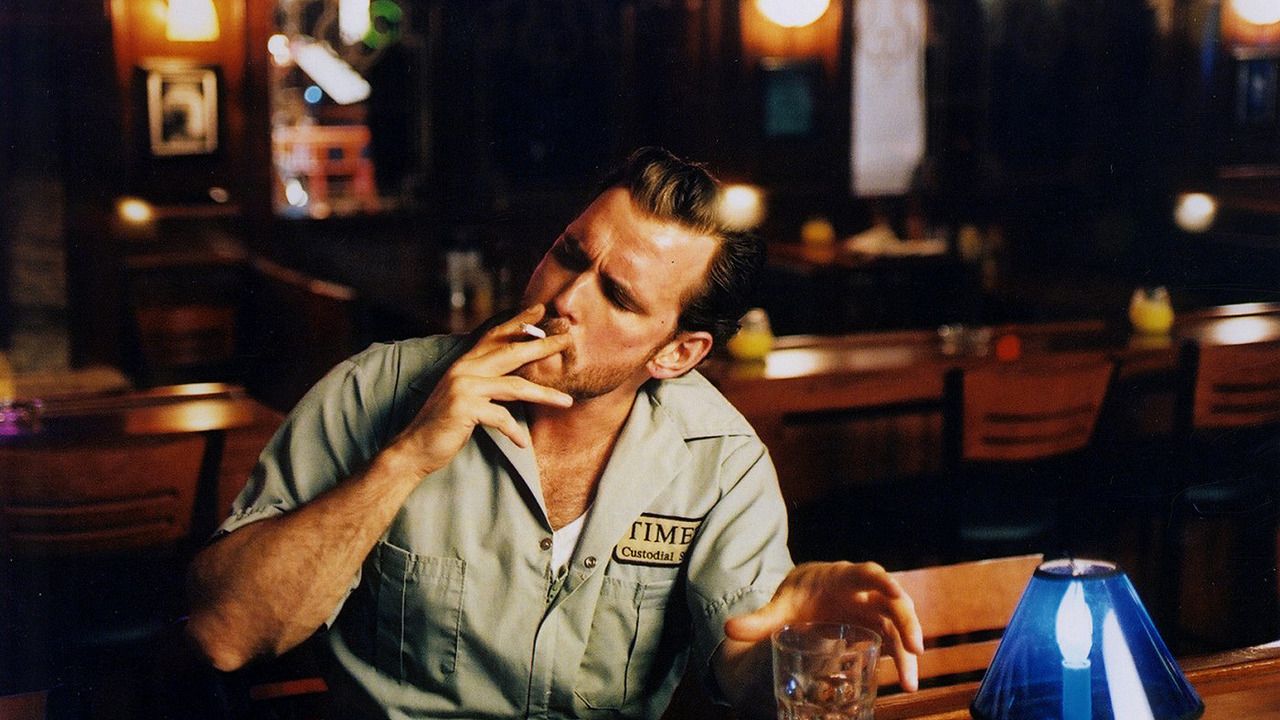 We will follow the life of Hank Chinaski, an unsuccessful writer who has to work in small jobs in order to continue writing. The film gains its substance precisely by exploring man’s day-to-day life, with his misfit model of dealing with everything that pervades the world. ‘Factotum’ is regular in its general compendium, worthy of being based on Charles Bukowski’s novels and bringing a character who escapes that bland common sense. 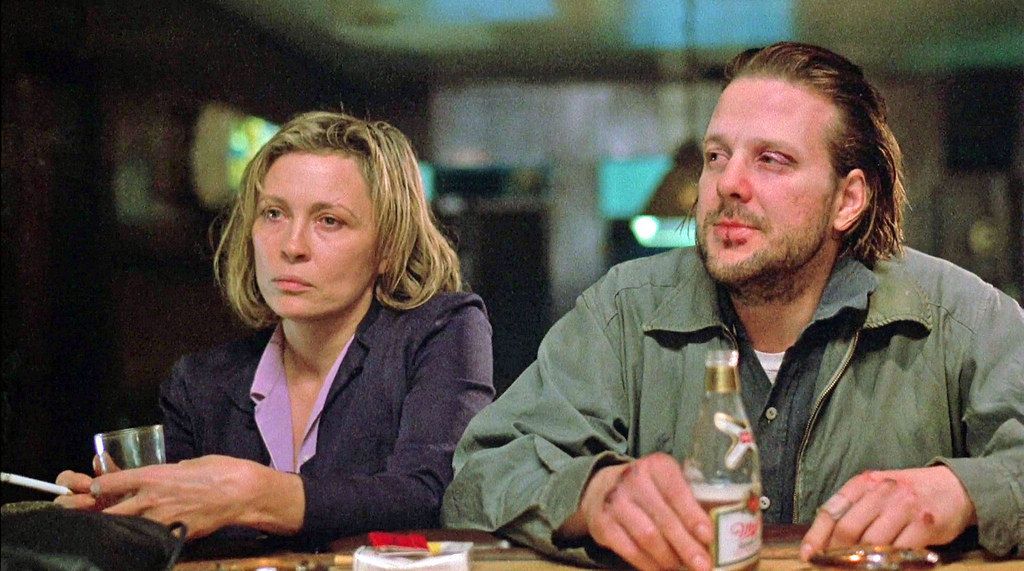 Based on the life of writer Charles Bukowski, the film brings several fragments of the author’s life during the 1960s, 1970s and 1980s, always cherishing the exacerbated model of man to deal with the instances of life. ‘Barfly’ delivers a rustic atmosphere to its viewer, telling the story of its central character in a crude and uncompromising way. A good movie, bringing the presence of Mickey Rourke as the protagonist.