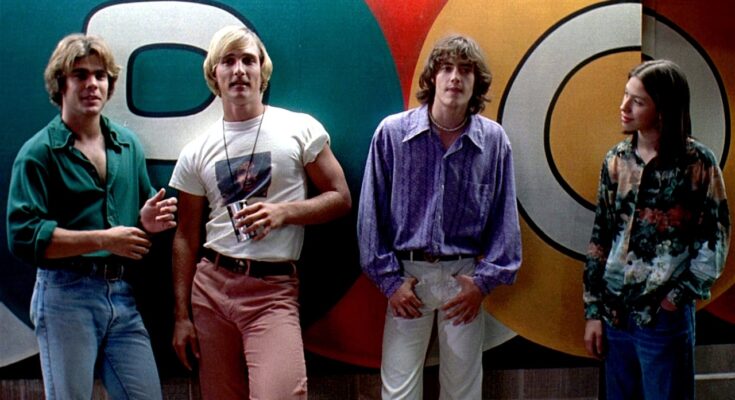 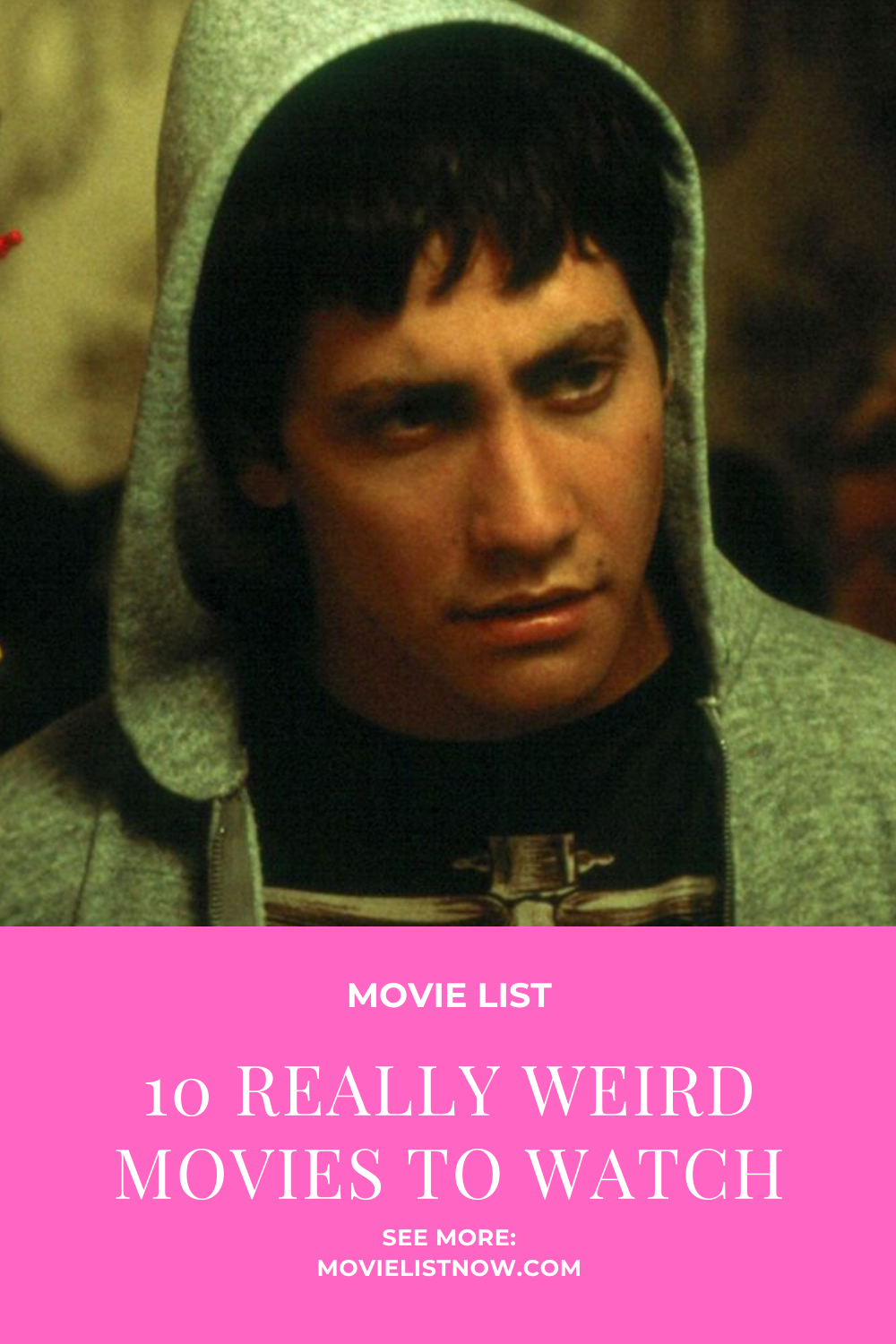 Today we brought you 10 weird movies for you to watch and enjoy. The options listed cover the horror, comedy and drama genres, featuring incredible stories and plot-twists. 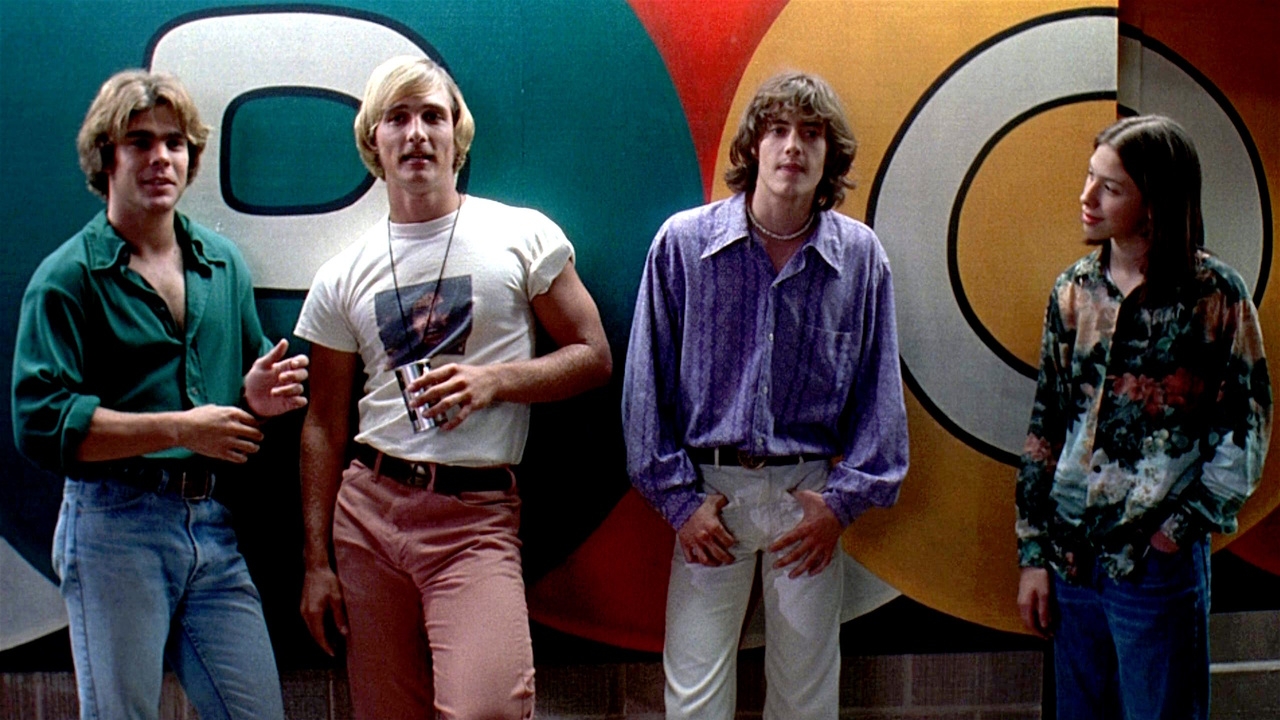 The adventures of a group of Texas teens on their last day of school in 1976, centering on student Randall Floyd, who moves easily among stoners, jocks and geeks. Floyd is a star athlete, but he also likes smoking weed, which presents a conundrum when his football coach demands he sign a “no drugs” pledge.

Young history buff Kevin can scarcely believe it when six dwarfs emerge from his closet one night. Former employees of the Supreme Being, they’ve purloined a map charting all of the holes in the fabric of time and are using it to steal treasures from different historical eras. Taking Kevin with them, they variously drop in on Napoleon, Robin Hood and King Agamemnon before the Supreme Being catches up with them. 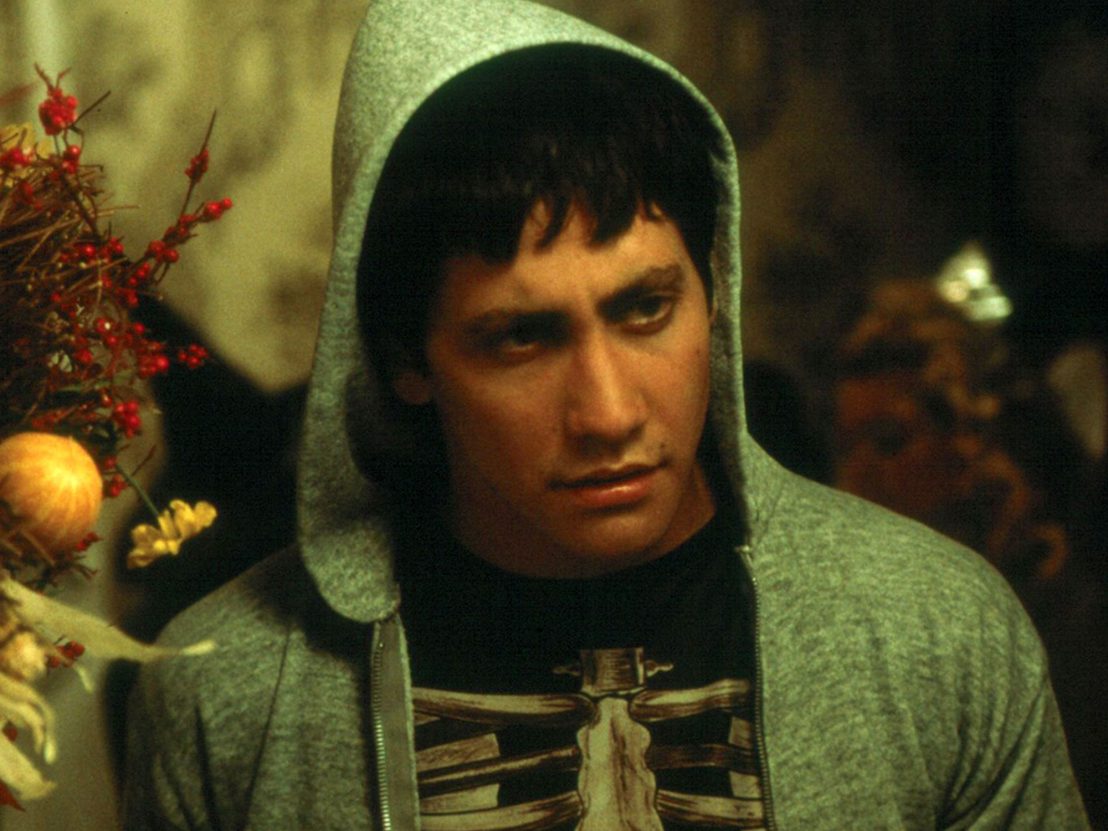 After narrowly escaping a bizarre accident, a troubled teenager is plagued by visions of a large bunny rabbit that manipulates him to commit a series of crimes.

The discovery of a severed human ear found in a field leads a young man on an investigation related to a beautiful, mysterious nightclub singer and a group of criminals who have kidnapped her child.

After returning home from the Vietnam War, veteran Jacob Singer struggles to maintain his sanity. Plagued by hallucinations and flashbacks, Singer rapidly falls apart as the world and people around him morph and twist into disturbing images. His girlfriend, Jezzie, and ex-wife, Sarah, try to help, but to little avail. Even Singer’s chiropractor friend, Louis, fails to reach him as he descends into madness. 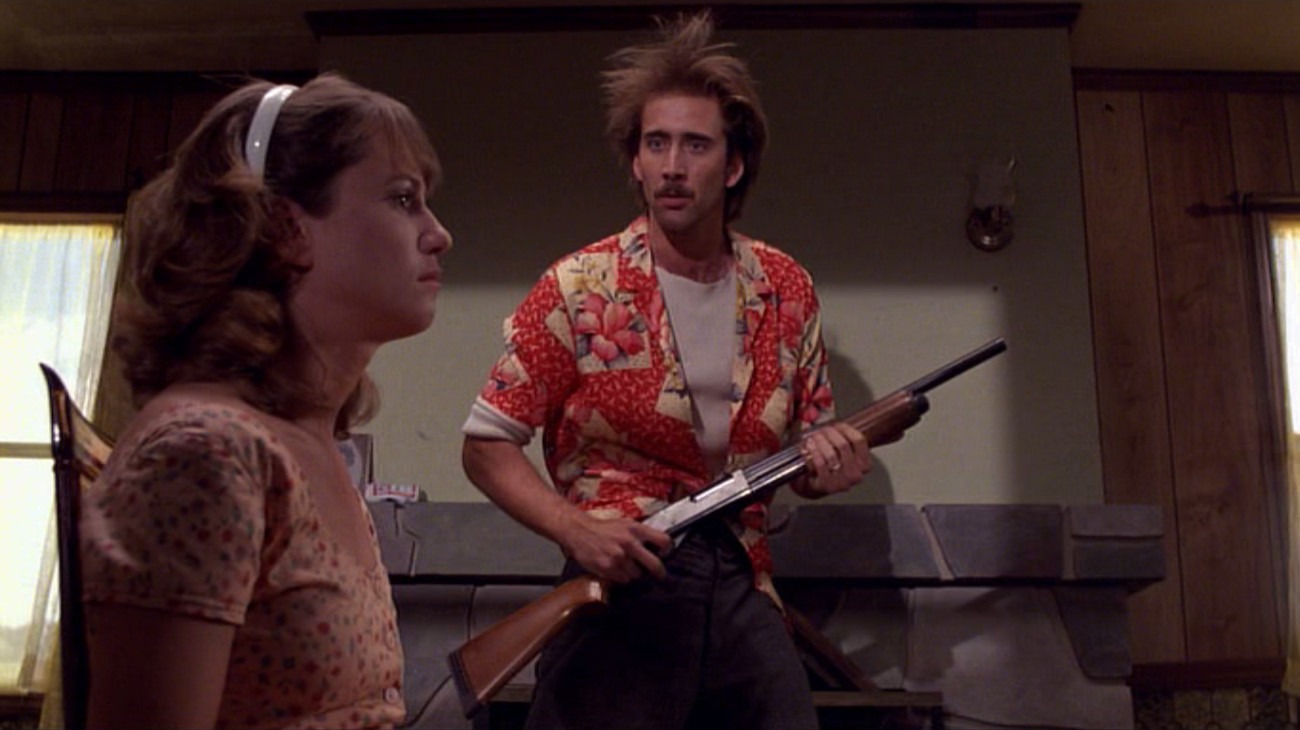 The Coen Brothers tell the story of an absurd yet likable family with an unproductive couple as the focal point. The couple has gotten themselves into some trouble while kidnapping a baby and give Hollywood one of the most memorable chase scenes to date.

A renowned New York playwright is enticed to California to write for the movies and discovers the hellish truth of Hollywood.

A ticking-time-bomb insomniac and a slippery soap salesman channel primal male aggression into a shocking new form of therapy. Their concept catches on, with underground “fight clubs” forming in every town, until an eccentric gets in the way and ignites an out-of-control spiral toward oblivion.

Alone on a tiny deserted island, Hank has given up all hope of ever making it home again. But one day everything changes when a dead body washes ashore, and he soon realizes it may be his last opportunity to escape certain death. Armed with his new “friend” and an unusual bag of tricks, the duo go on an epic adventure to bring Hank back to the woman of his dreams.

Big money artists and mega-collectors pay a high price when art collides with commerce. After a series of paintings by an unknown artist are discovered, a supernatural force enacts revenge on those who have allowed their greed to get in the way of art.