A young misfit has the romance of his dreams when his handsome boss feels attracted to her. However, this novel will be intense and will bring positive and negative elements to her, without counting the appearance of a third person who will shake the situation. An iconic romantic comedy, ‘Bridget Jones’ is incredible from the first to the last scene, bringing a lightweight story, irresistible characters and a cast in an inspired moment, with presences of Renée Zellweger, Hugh Grant and Colin Firth. 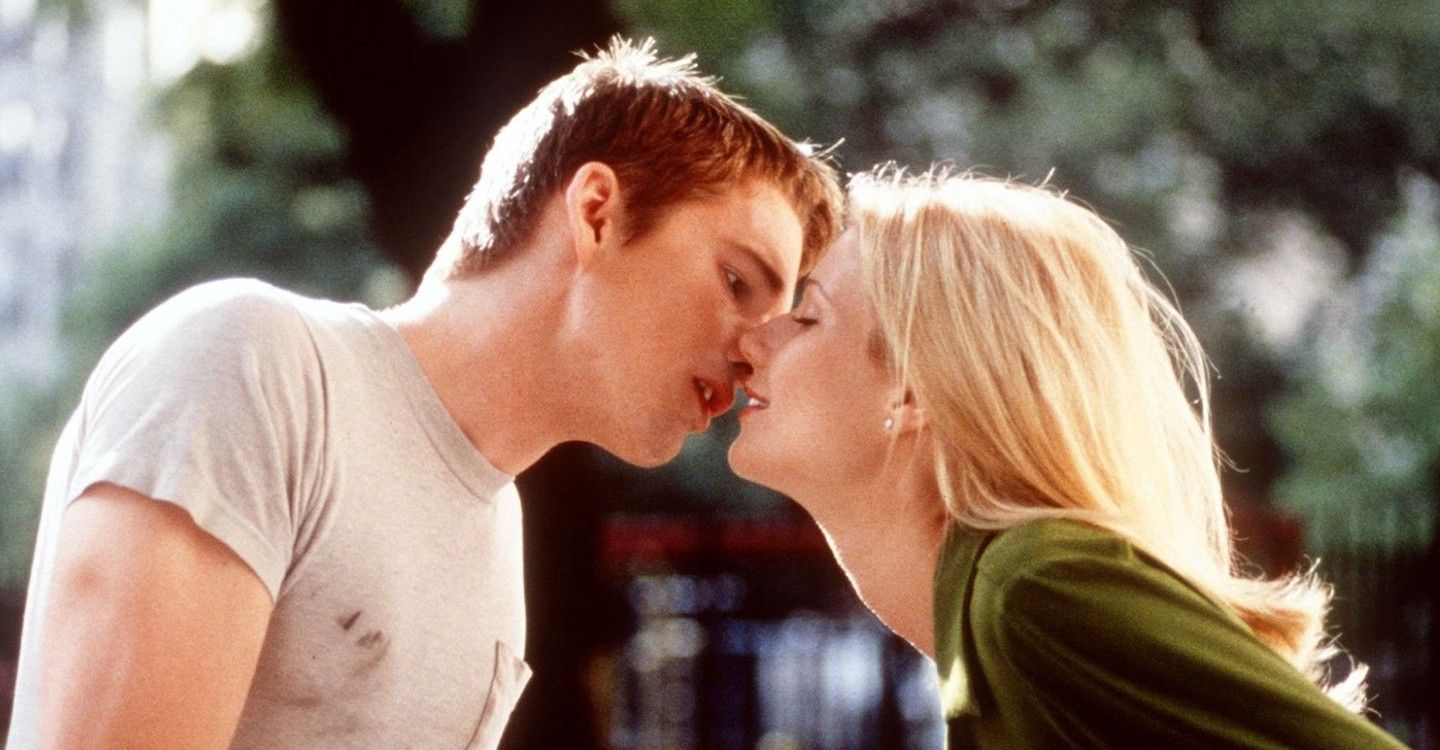 Based on a novel by Charles Dickens, the film fragments into two chronological periods to tell the story of a romance between a man and a woman. ‘Great Expectations’ is a film that manages to reach more those viewers who are in love by telling a story that breathes love into every nuance exposed.