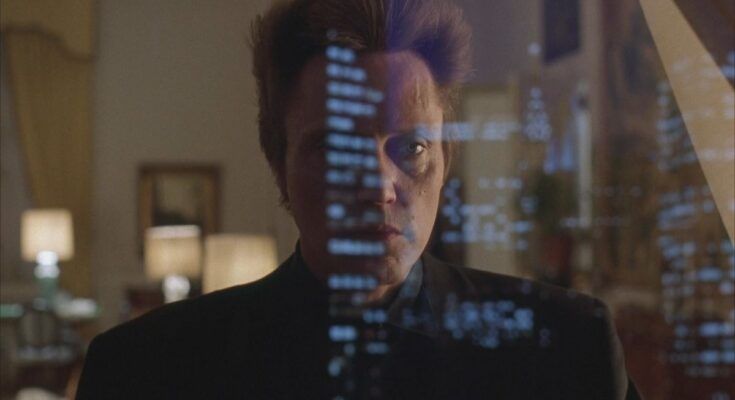 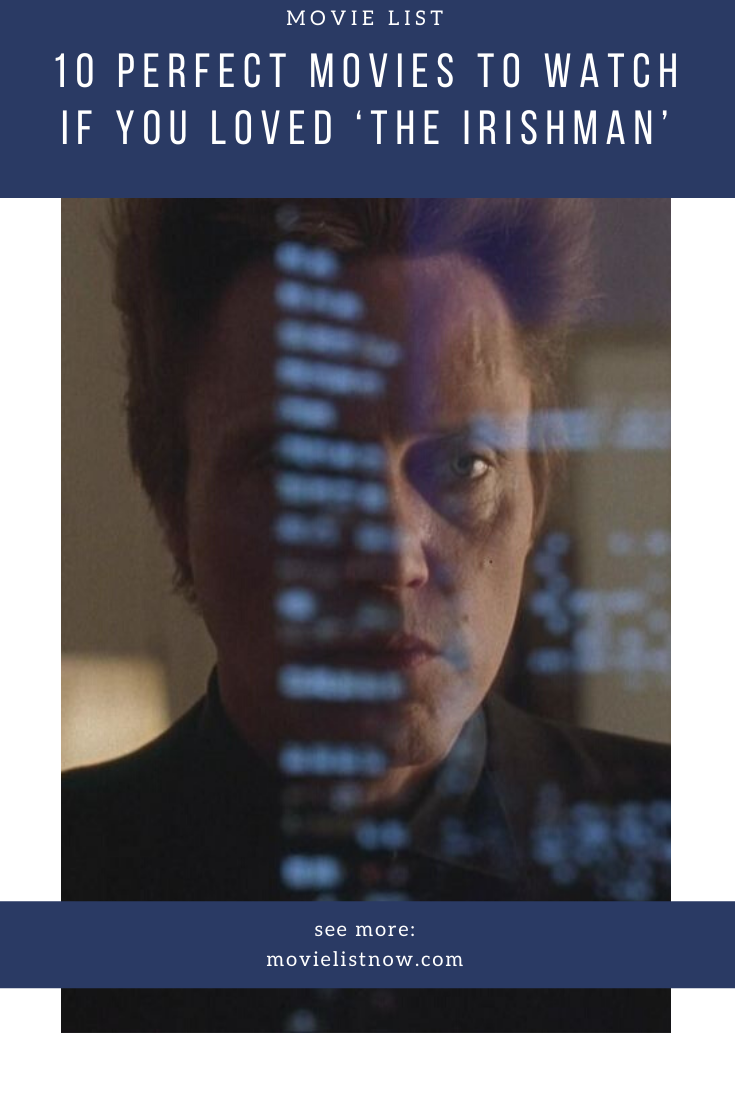 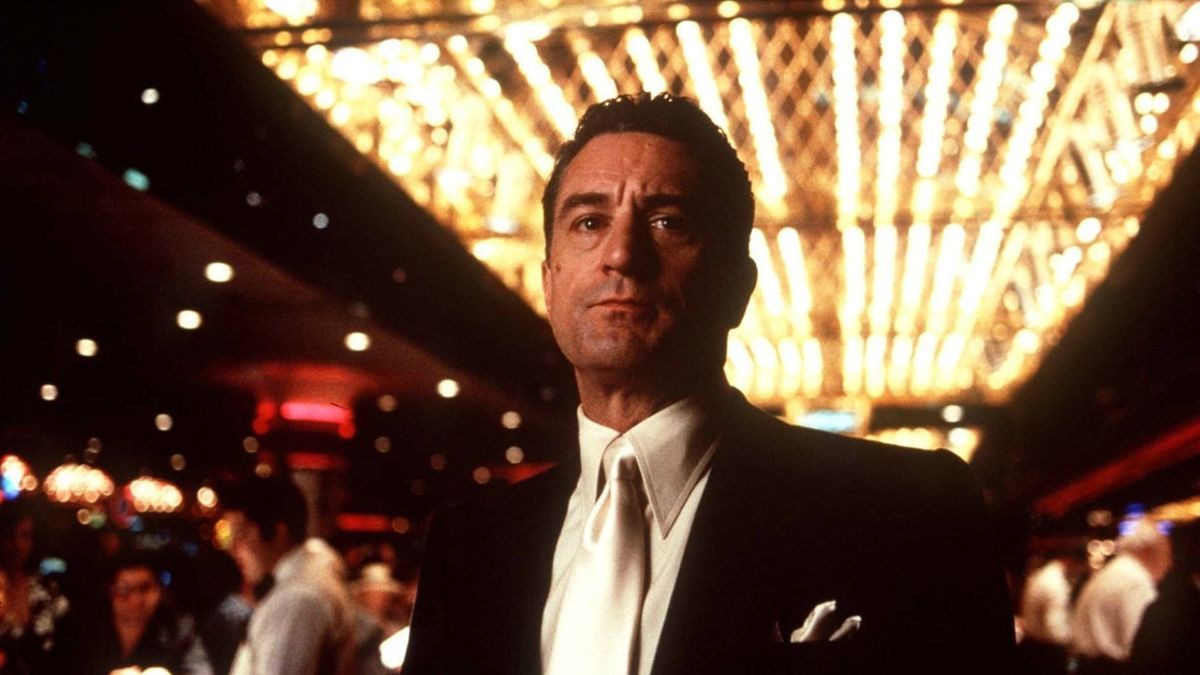 The film investigates the lives of two friends, a casino manager and the other member of the mafia, showing all the destructive compendium that comprises the journey of both in the world. Martin Scorsese’s masterpiece, ‘Casino’ is undisturbable, using its 178-minute duration to dismember every nuance about the life of its characters. 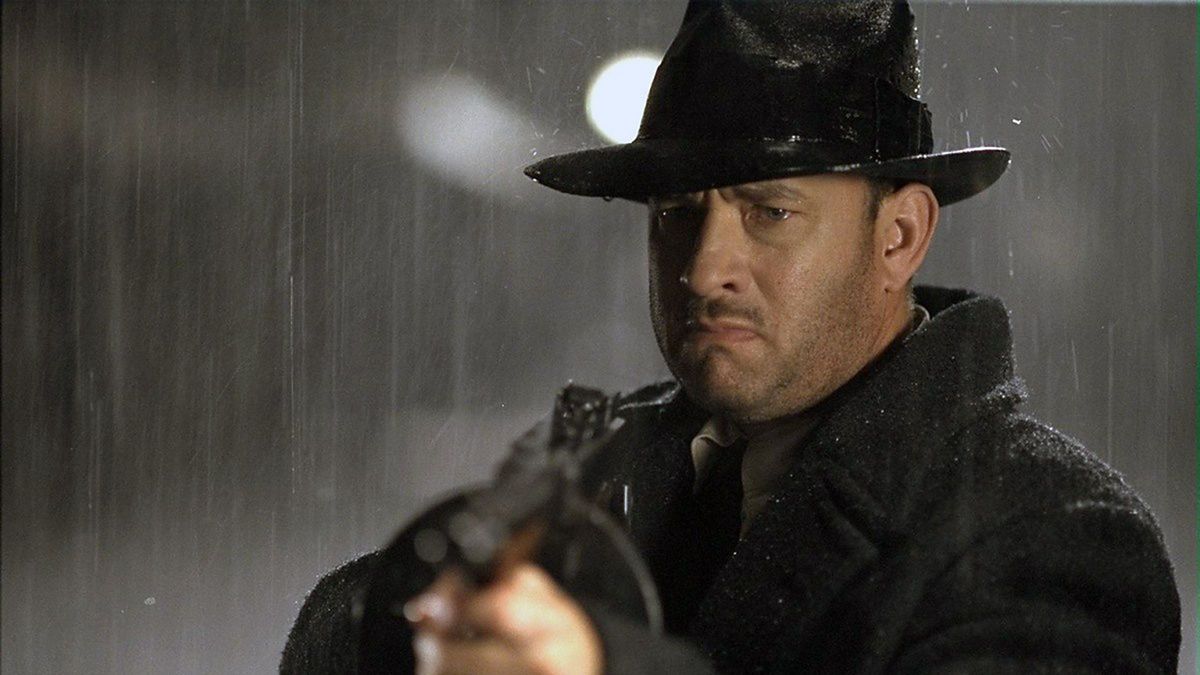 A mob crime is witnessed by a boy, forcing him and his father to flee. But there are still many discoveries to be made about everything that understands that mafia. We can consider ‘Road to Perdition’ a ‘neo-noir’, with a plot that raises that classic sense of mystery, twists and, of course, a Tom Hanks in a great performance as the protagonist.