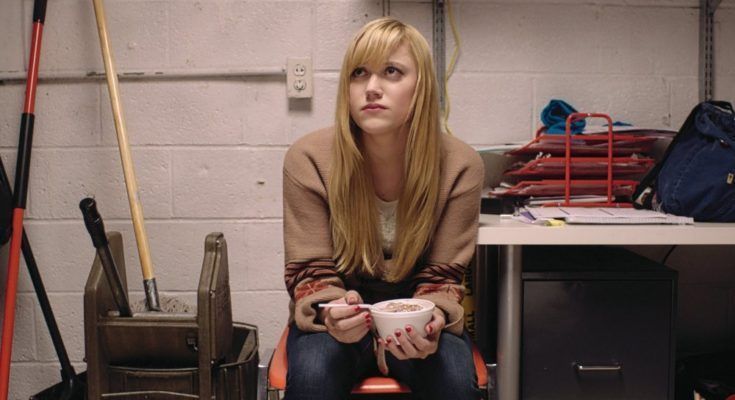 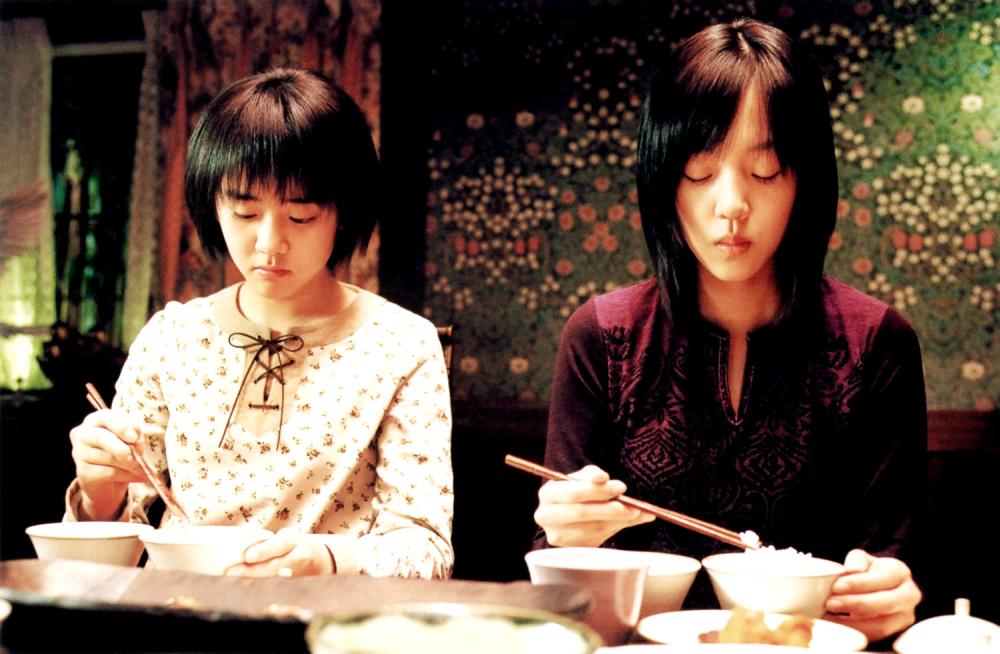 In the plot, a Korean family is haunted by past deaths of some of its members. Working to expose an intermittent terror, this South Korean pearl brings out the best in terror in that country, with a frightening story and a tangle of scenes that scare people all the time. 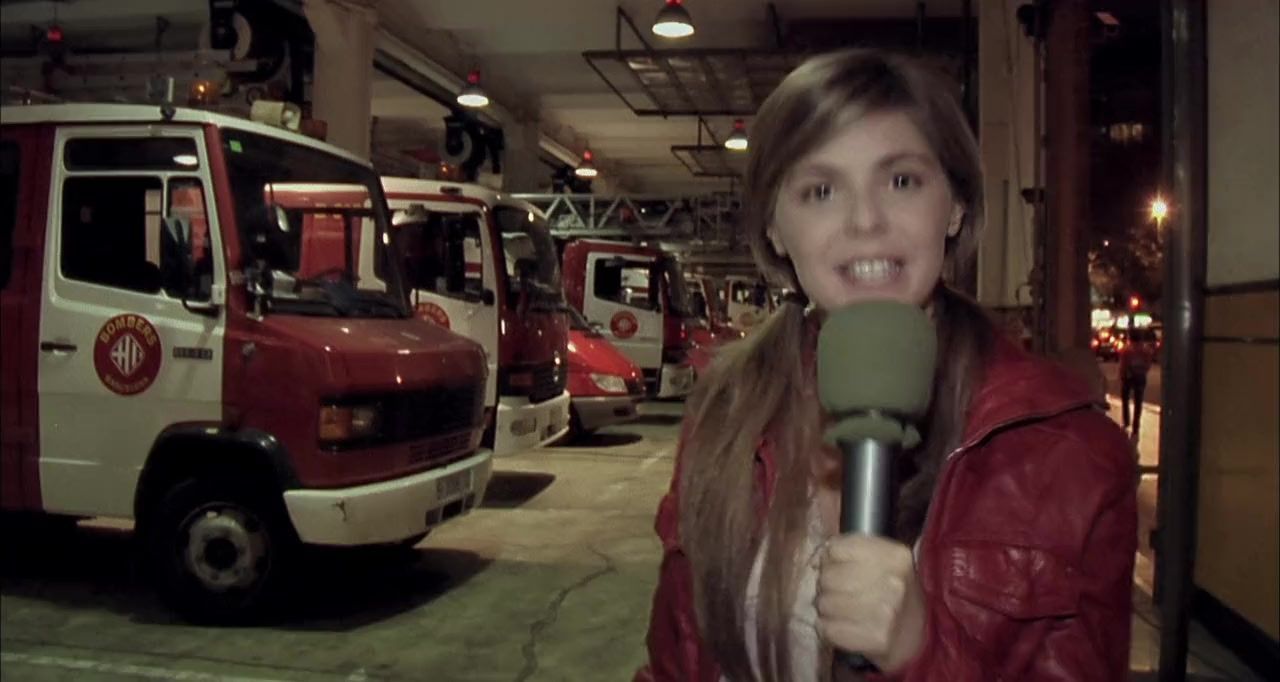 A reporter will cover a story in a building that is suffering from strange incidents. After arriving at the place, something even more disturbing happens, leaving her and her camera trapped inside that macabre building. ‘Rec’ is a film that made a big noise when it was released, attracting a lot of attention from movie fans. Today, however, the film is not so remembered or revered. But we can say that the work remains quite frightening even today, with a lot of the popular “jump scares”. 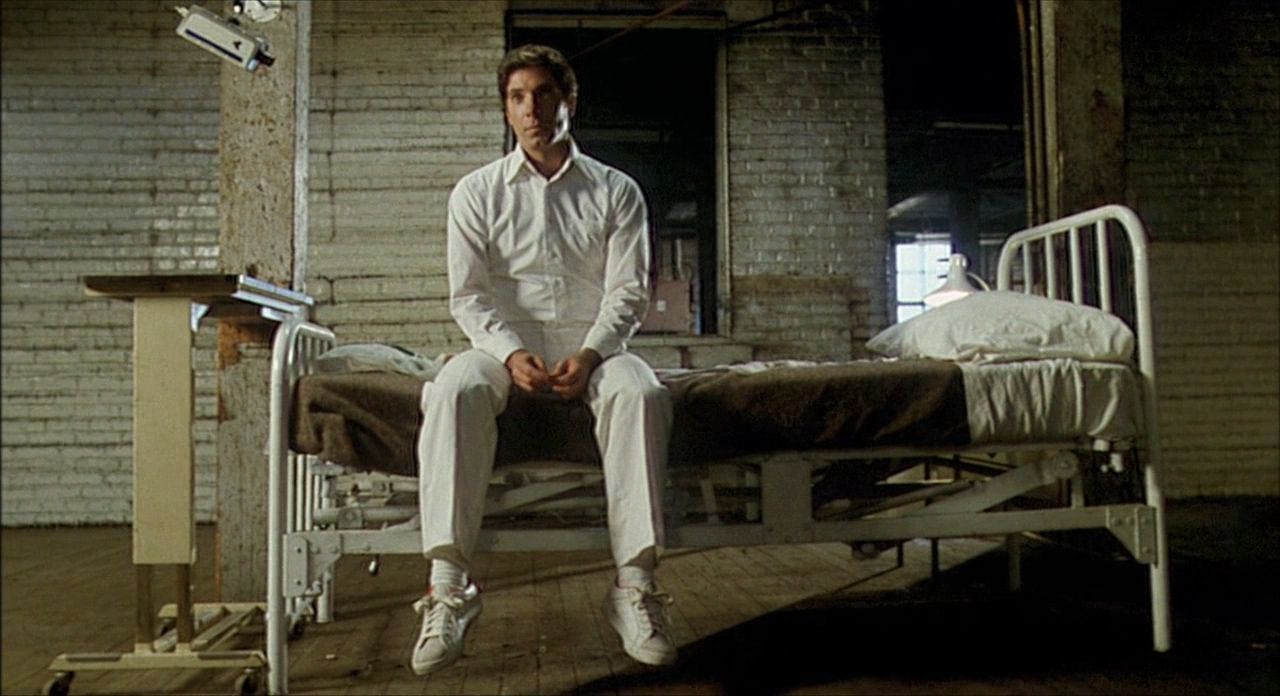 The plot will tell the story of a group of people endowed with special powers, called “scanners”, capable of causing irreparable damage to the environment in which they live, as well as to themselves. The story will take shape when a group of scientists discovers that a “scanner” is out of control and a wave of murders has begun. Thus, in view of this man’s unusual power, scientists find themselves with the only option of recruiting another “scanner”, no less disturbed, to try to prevent the wave of destruction caused by the other individual. 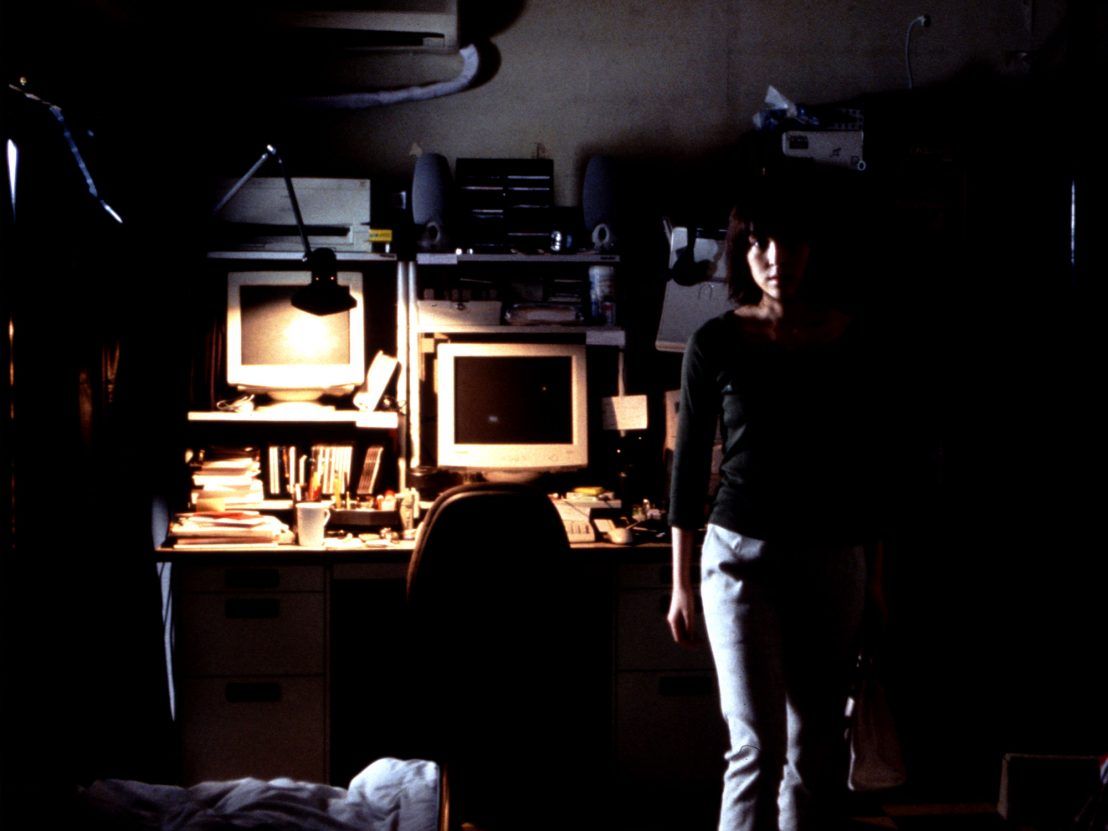 A masterpiece of terror belonging to Japanese cinema, ‘Pulse’ is a trip to the darkest part of the relationship between man and technology. A film with a vivid and macabre atmosphere rarely found in the genre. Here, Kiyoshi Kurosawa prefers to build a terror that arises from the loneliness and isolation of his characters, avoiding as much as possible “jump scares” or situations with a superficial exposure of the genre. An indispensable work for the lover of terror.