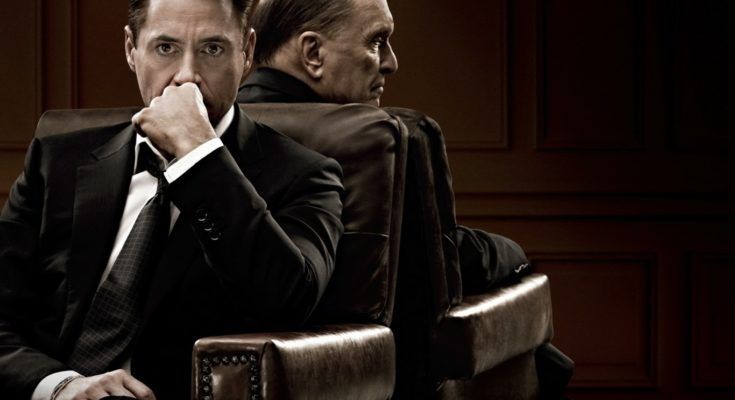 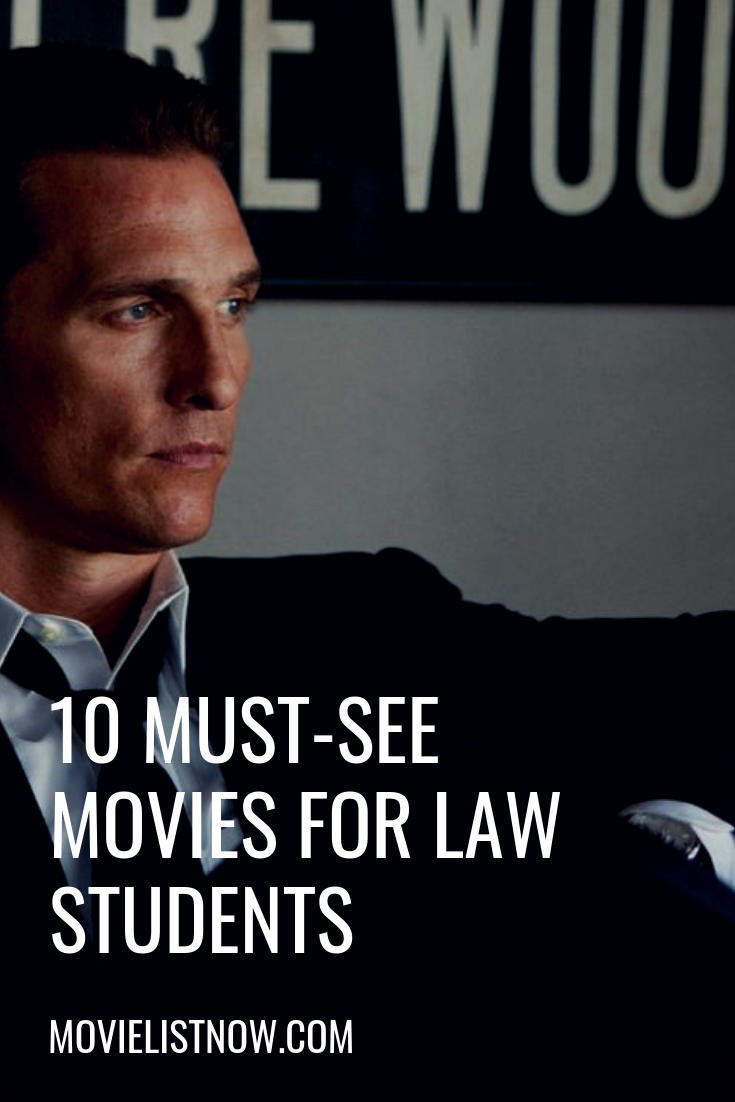 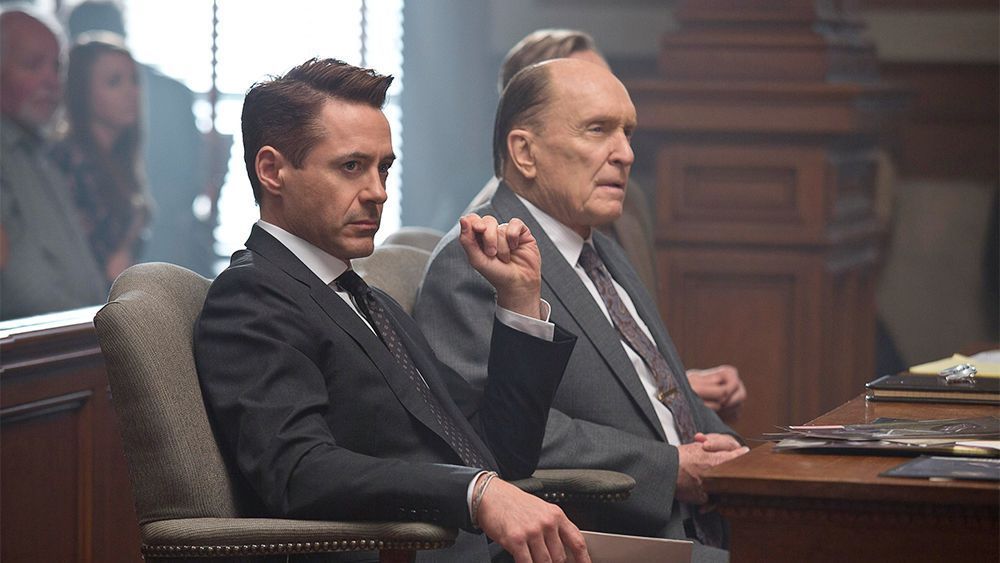 In the plot, a successful lawyer returns to his hometown to take care of his sick father, a judge with whom he nurtures a turbulent relationship. Irritable, ‘The Judge’ is a drama that works on the roots of affective family problems, bringing the whole ethical construction of law as a driving force for every act of the central characters. 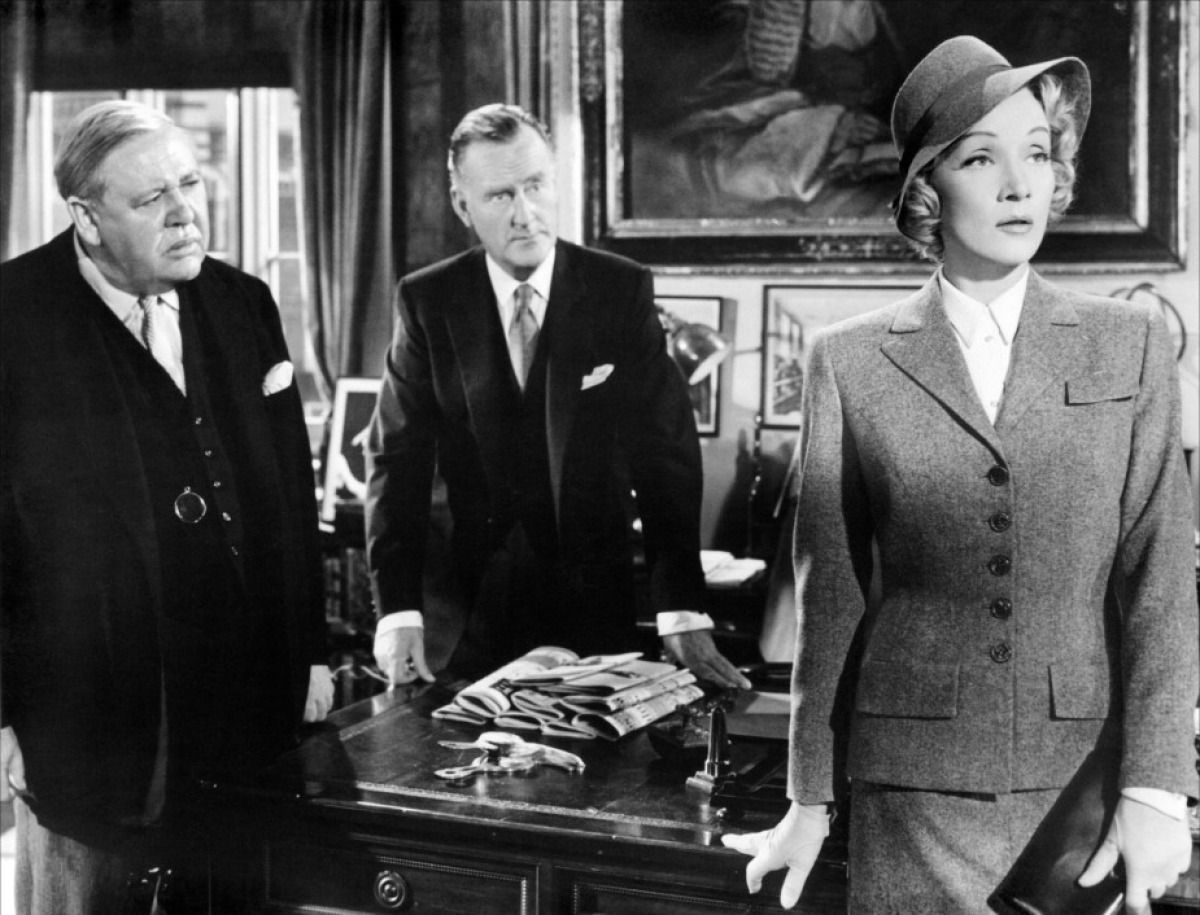 A veteran and highly respected lawyer decides to accept a client accused of murder. The film will gain its dynamicity by exploring every meander of the trial and the investigation of that lawyer on that crime. Owner of one of the biggest and best “plot twists” in the history of cinema, this film is known as a true masterpiece. Its director, the legendary Billy Wilder, manages in just 116 minutes to build an engaging and irresistible plot that fascinates the viewer with each scene. 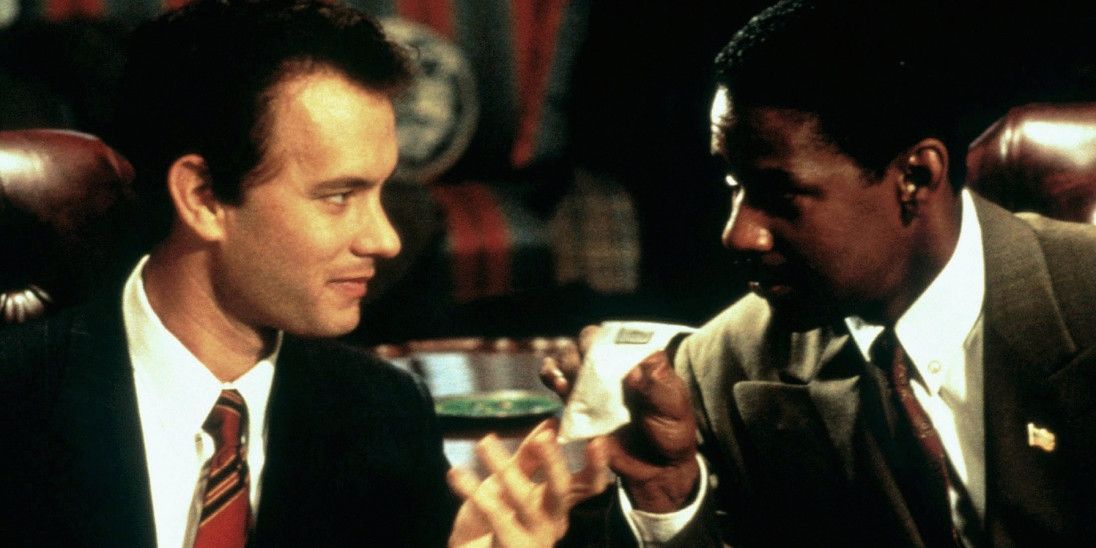 A man with HIV is fired from his job because of his illness. Seeking justice, he decides to hire the services of a great lawyer, initiating a lawsuit against the company in which he worked. The film studies the roots of prejudice in a contemporary society, showing how this erratic arc can come even from impaired individuals. Good choice for all audiences. 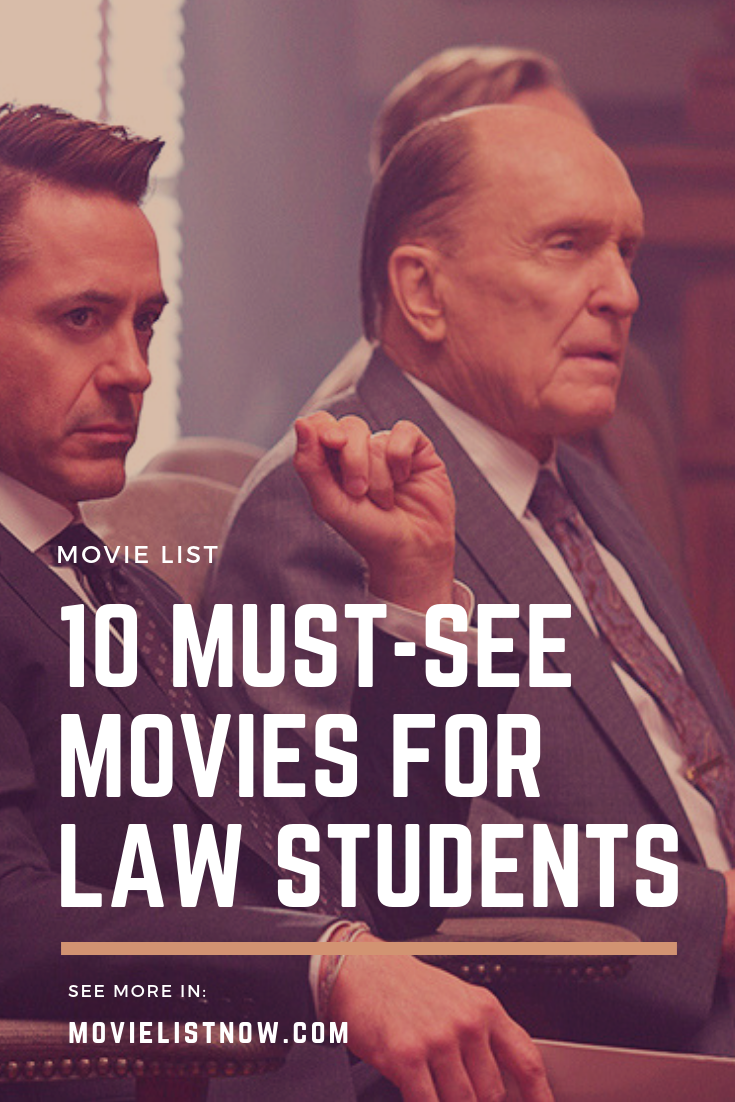