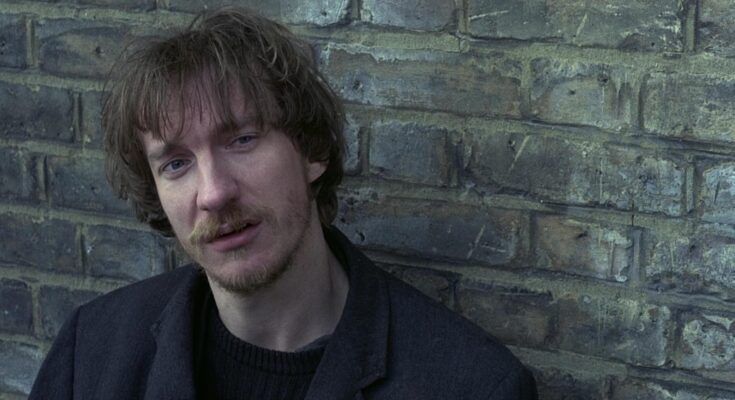 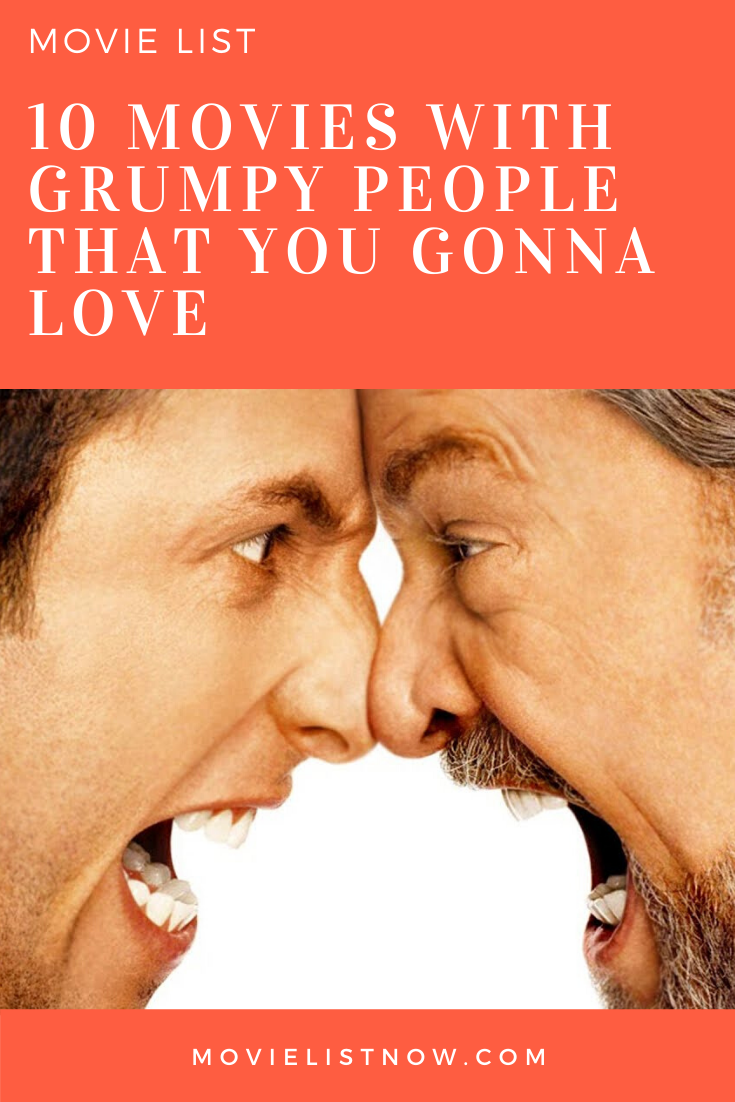 We’ve brought films that only those who are grumpy will identify for this list. Below, we try to include films of different genres and decades, with really boring core characters that will certainly make many people think and feel things like them. It’s also worth saying that all the films on this list have incredible stories that go beyond the proposed theme. Let’s go to the list! 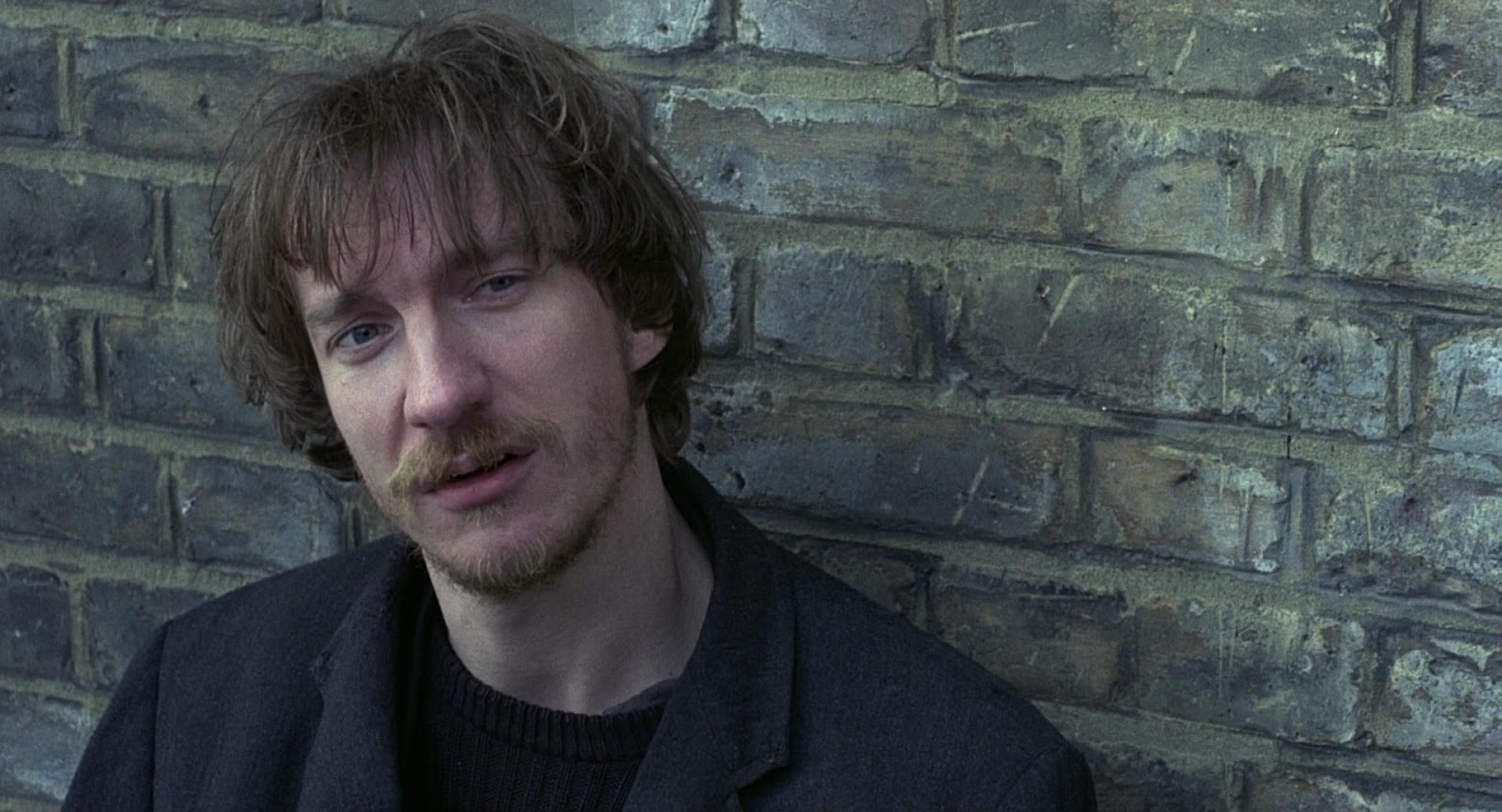 Simple in its proposal, the plot exposes the figures of two young men in their erratic journeys in the world. We will destroy the way men treat the social apparatus, repelling any form of common exchange with other individuals. ‘Naked’ is a nihilistic hymn about individuals incapable of taking pleasure in their onslaughts in the world, and when they reach spectres of it, it is only possible by harming other people. Although it brings two characters with similar characteristics, the focus of the story will always be on Johnny’s call, and it is he who makes the film have its place on this list.